The Guards are infantry soldiers who are proficient in helicopter operations. All Guardsmen are taught and trained to be comfortable working with helicopters. They are proficient in Terminal Air Guidance, in the setting up of landing sites as well as communicating with the pilots. To ensure that Guardsmen are able to land in any condition, they are taught the normal emplaning and deplaning drills. All Guardsmen are able to execute hover-jump, heli-rapelling, and fast-rope down, in full battle order.

The specialised skills that Guardsmen possess are vital to the SAF as they add a new dimension to the modern battlefield. To achieve such high standards is not without blood, sweat and tears. The men are put through some of the most rigorous training. To be worthy of adorning the much sought-after 'Guards' shoulder tab and the Khaki beret, the trainees have to go through the gruelling 'Guards Commander Course' (GCC) for commanders and the trainees go through the 'Guards Vocational Training' (GVT) to earn their mark as Guardsmen. These conversion courses push every soldier physically and mentally to the limit and only those who qualify will be given the right to be called a 'Guardsman'.

Guardsmen are proficient in heliborne and underslung operations, allowing them to rig cargoes and vehicles onto a hovering helicopter for rapid deployment of troops and equipment. They undergo rigorous physical and mental training, and work in highly coordinated teams to ensure that missions are executed seamlessly and effectively.

The ability to prevail in any terrain and react quickly in every situation is what sets the Guards Formation apart. High-speed deployments from a helicopter are second nature to the Guardsmen, who are able to land swiftly using specialized techniques such as hover-jumping, heli-rappelling and fast-roping. To achieve such standards and proficiency, the men are put through rigorous training before they are deemed worthy of adorning the Guards shoulder tab and the khaki beret.

It all began with an idea, of an elite formation that would raise the operational capabilities and professionalism above the high standards of the Army. A formation that is an agile and mobile force in the delivery of combat power with deep expertise in heliborne and coastal hook operations.

The Guards’ origins can be traced back to 1 June 1975, with the creation of 7 Singapore Infantry Brigade (7 SIB). At that time, there were only four officers, five specialists and a few clerks. A year after her inception, 7 SIB took command of the Infantry Training Depot (ITD) on 1 January 1976. The 7th and 8th Singapore Infantry Regiments (SIR) came under its command on 9 February 1976.

On 6 April 1979, a special parade was held at 1 Guards with the Chief of General Staff (CGS), then MAJ-GEN Winston Choo, presenting the beret with the new Cap Badge Backing to 7 SIB. CGS explained that the backing was designed for the use of the Guardsmen as a symbol of their elite status.

The men of 7 SIB achieved yet another key milestone when they were presented with Stable Belts on 31 July 1980; an elite symbol the men deservedly earned for their excellence in training, performance, discipline, conduct and bearing.

The Guards achieved the status of a Senior Specialist Staff Officer (SSSO) Headquarters for the Army on 11 October 1994. All Guards vocationalists, including 7 SIB, came under the administration and command of HQ Guards. The Headquarters has since been recognised as the SSSO for Heliborne Operations.

Over the years, the Guards Formation has proven time and time again that its ‘elite’ status is not merely a ceremonial title conferred upon. The Guards was the first unit in the SAF to achieve REDCON 1 in the Battalion Training Evaluation Centre (BTEC). Not resting upon these laurels, many of the subordinate units continued on this fine tradition with many excellent performance and have been awarded with the accolades of Best Combat Unit and Best Infantry/Guards Unit on numerous occasions.

The formation grew from its humble beginning too, with its spectrum of operations grown to include Operations Other than War (OOTW), encompassing operations such as HADR and PSO missions. HQ Guards was designated subsequently as the SSSO for OOTW in the early 2000s. The establishment of the Changi Regional Humanitarian Assistance and Disaster Relief (HADR) Coordination Centre (RHCC) in 2014 allowed the Formation to deepen its competencies further while forging stronger relationships with the various stakeholders. To date, the Formation has responded swiftly to numerous operations of such nature; deploying our servicemen to civil incidents internally as well as humanitarian disasters within the region. These notable operations include the Hotel New World Collapse in 1986, the Boxing Day Tsunami of 2004, Christchurch Earthquake of 2011 and Operation Blue Ridge in Afghanistan from 2007-2013.

The Guards will continue to be the Army’s Force of Choice; raising Elite operational units that are Always Ready to respond to the call from the Army and the SAF. As the Army’s trump card, the Guards will continue to develop strong operational ties with fellow warfighting partners to strengthen inter-operability and competencies. Exciting times are ahead for the next generation of Guardsmen as the Formation seeks to harness the evolving technologies to enhance its operational readiness in both conventional warfare and OOTW. Besides the hardware, the Guards will also develop the heartware of the Formation. It is only in this manner that the Guards is Always Ready, Ready to Strike.

Force of Choice
You will possess remarkable fighting capabilities that will enable you to meet any challenge and secure objectives at lightning speed. Armed with cutting-edge weaponry, you will engage in operations such as patrolling a mountain ridge in a Light Strike Vehicle (LSV), or heli-rappelling into a jungle to reinforce a defensive line. Your desire to innovate and upgrade yourself will allow you to remain nimble, competent and ahead of the pack.
Other Army Formations 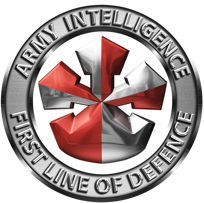 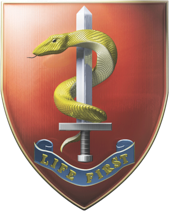 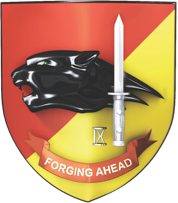 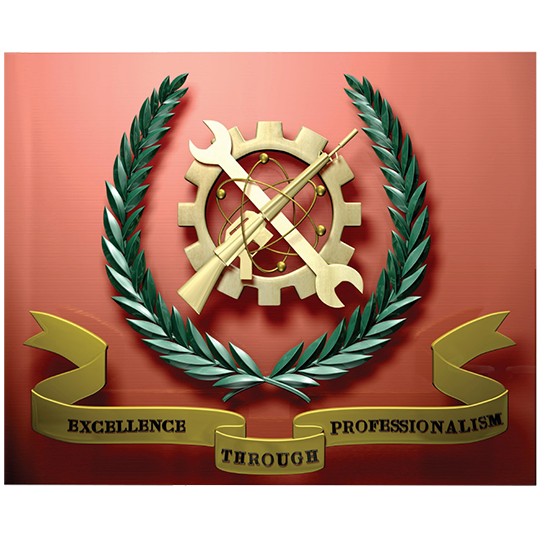 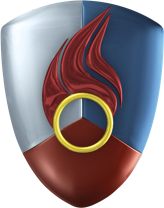 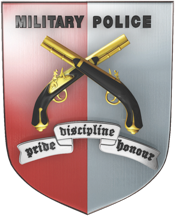 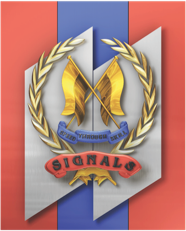 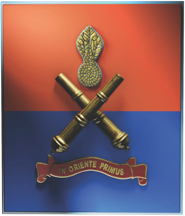 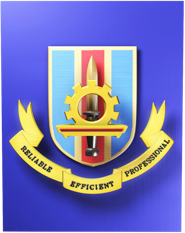 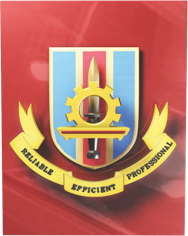