From a Tadpole to a Fierce Frogman

"Trust those that you have helped to help you in their turn. Trust dreams. Trust your heart, and trust your story." (Neil Gaiman)

Let's hear from our newly-minted combat divers as they share about their reflections on their journey as a tadpole to a fierce frogman! 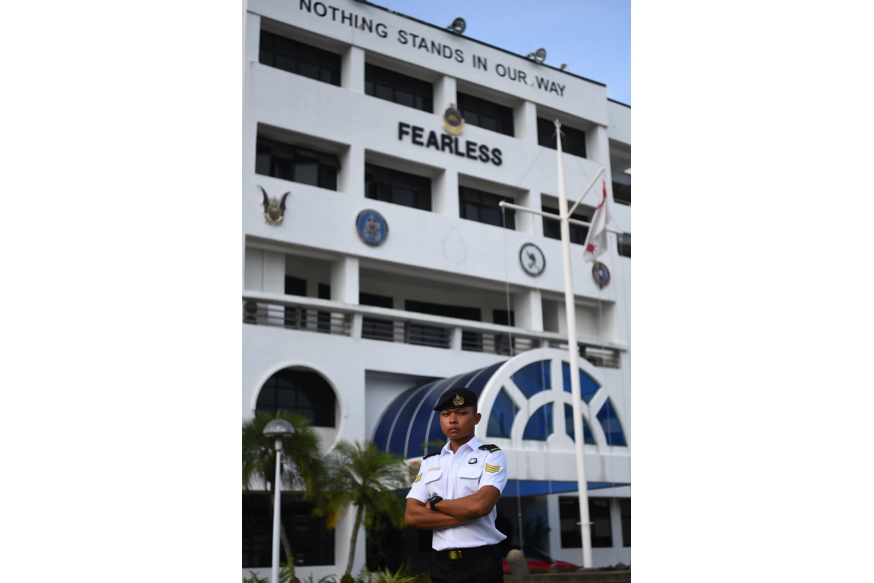 When 3SG Jonathan Iau learnt that he had been selected for the Naval Diving Unit for National Service, he felt a mixed sense of excitement and nervousness. What made it more special was the fact that his older brother CFC(NS) James Iau had enlisted and completed the same training at NDU with the 39th batch of divers!

Back then, 3SG Iau recalls listening to his older brother regale stories week after week when he came home during the weekends. A part of him felt inspired and in awe of his older brother, but he never expected that he would one day take a similar path and live out the experiences that were once just stories to him.

Keenly aware of the pressure that his younger brother might be feeling, CFC(NS) Iau gently advised his younger sibling not to be concerned about any comparisons that might come his way. "Just do the course your own way," he said, and that was precisely what 3SG Iau set out to do.

Over the span of a challenging 22-week course, 3SG Iau blazed his own trail alongside his fellow batch mates. As he reflects on the course, he smiles as he recalls the many times he felt lost and unsure of himself, and how his seniors and instructors patiently guided him towards the goal to becoming a combat diver. "Trust the programme," 3SG Iau shares confidently.