(Caption of photo above) RSS Independence is part of the vanguard force that conducts daily patrols to defend our sovereignty and ensure the security of our waters.

RSS Independence holds their ship motto close to their heart. Since they were commissioned, Independence has contributed towards the 24/7 watch over Singapore waters to protect our sovereignty and protect against maritime security threats. As the first of class, the crew continued to lead the way in the operationalisation of the Littoral Mission Vessel capabilities. For all their hard work and excellence, RSS Independence was not only awarded the Best Maritime Security Unit for the second year running, but also RSN Top Gun.

"We inherited a strong ship and systems which have led us to achieve much for the next generation. The recognition affirms that we are on the right track and further encourages us in our commitment to stewardship and hunger for excellence. I am proud of and grateful for each and every crew's selfless dedication and service to the unit and mission." – LTC Chai Chian Jong, Commanding Officer, RSS Independence. 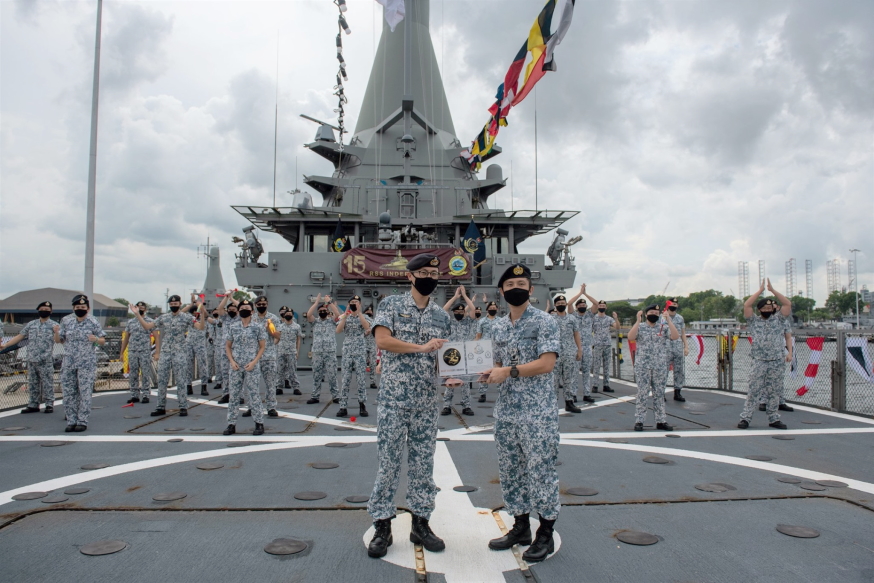 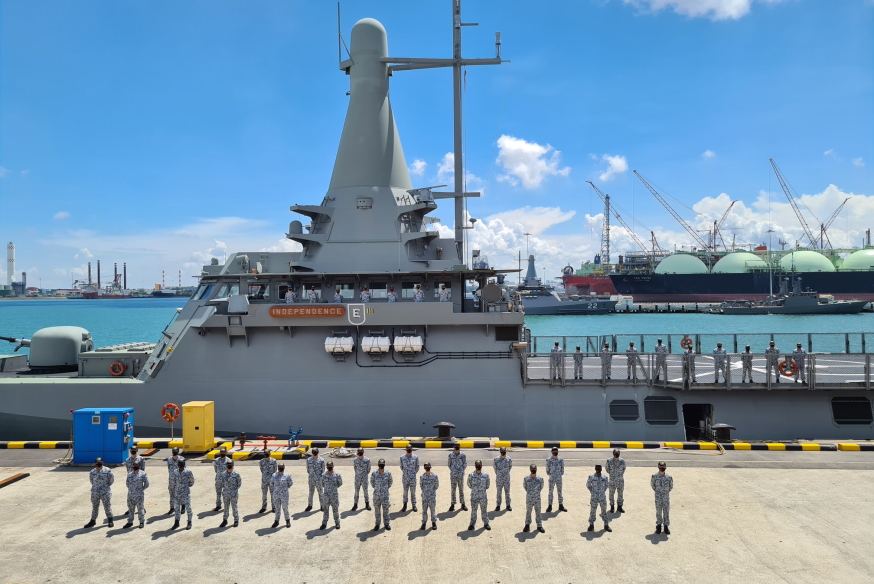 Standing ready to defend our everyday.

RSS Independence was activated in March 2020 when Liberian-flagged bulk carrier Sam Jaguar reported that it had been boarded by sea robbers. The sea robbers were subsequently arrested by the Indonesian Navy.