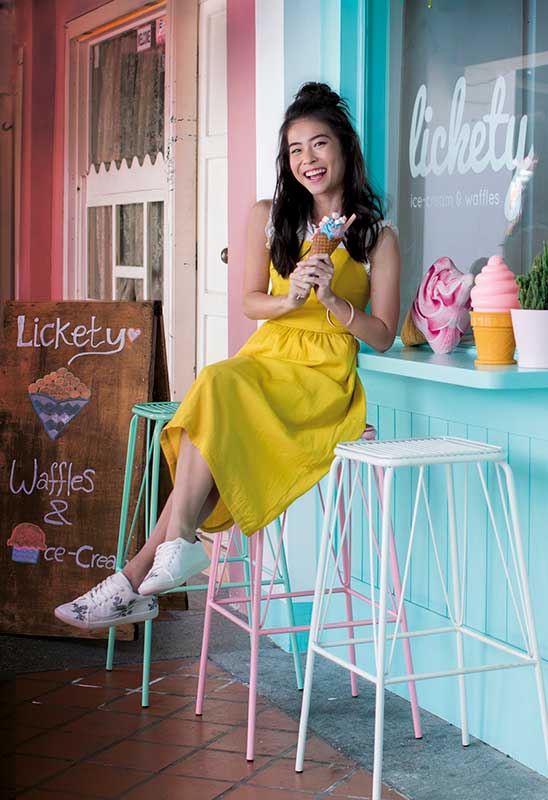 She loves checking out the latest cool cafes in Singapore, and tries to visit one every weekend, but not before a spot of hot yoga.

"My best friend and I always go for a Bikram yoga class first I like to sweat it out as I feel lighter and more refreshed," said Military Expert (ME) 4 Ang Li Ping.

Another reason all that good food hasn't gone straight to her hips are the half-a-dozen half marathons she runs every year. "I feel a great sense of achievement every time I complete a run!"

When she's not cafe hopping, ME4 Ang is hard at work in the Navy. Previously a Naval Warfare System Engineer on frigate RSS Intrepid, she helped in troubleshooting the ship's communications, weapons and underwater systems, and looking after finance and logistics paperwork. In October, ME4 Ang was appointed Lead Engineer, Underwater Branch.

When she first joined the Navy in 2015, she had doubts about her ability to go through tough military training. But ME4 Ang was determined to push herself. "If it's something I want, I have to work towards my goal."

Now, her favourite part of her job is the camaraderie she feels with her shipmates. "I enjoy the family spirit on board the ship. If something needs to be done, everyone will work hard to complete the task." 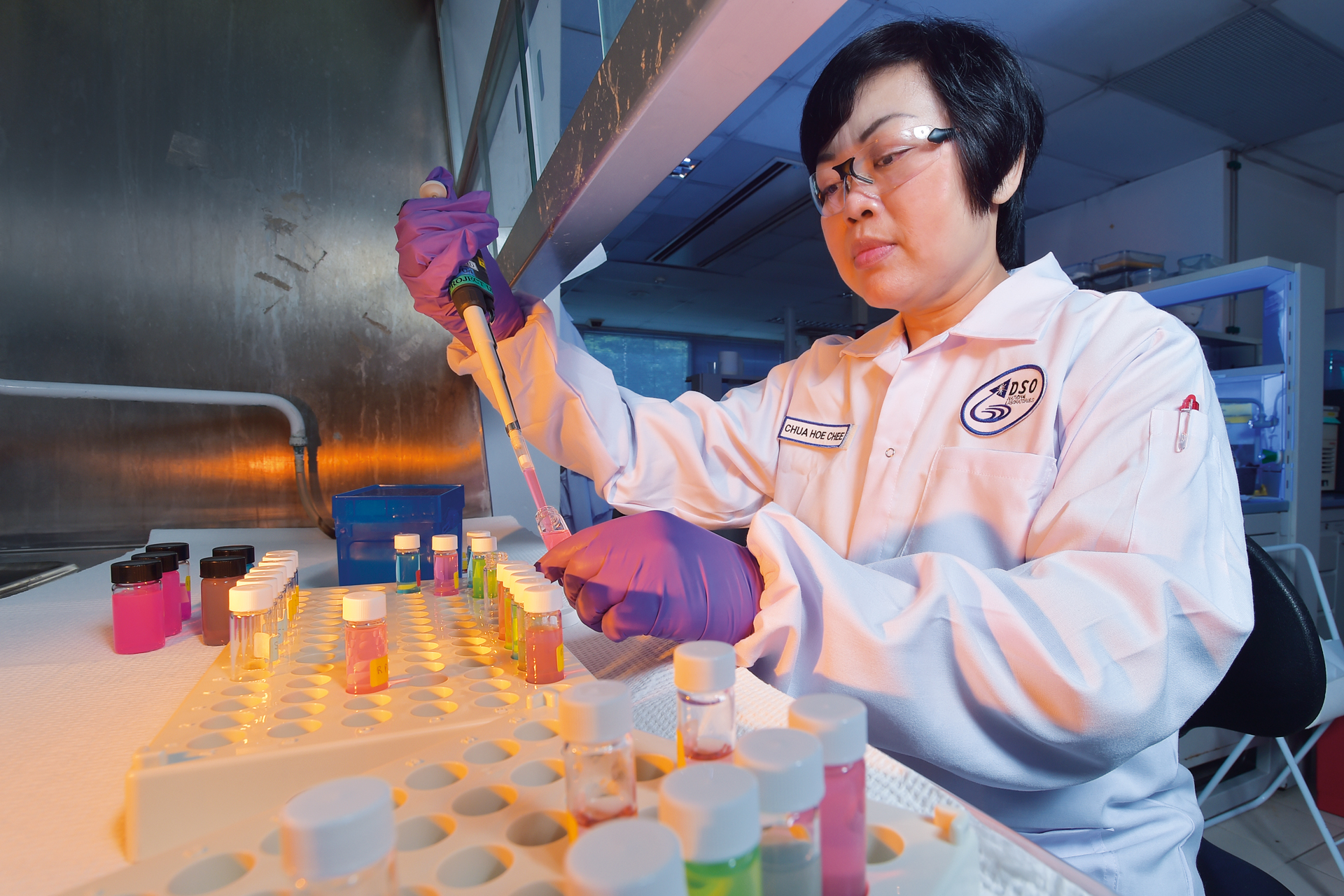 Agent for chemical defence
PEOPLE
01-May-18

She is part of an expert team in the battle against chemical warfare and can be activated in the event of a deadly chemical attack. Her work is highly classified. 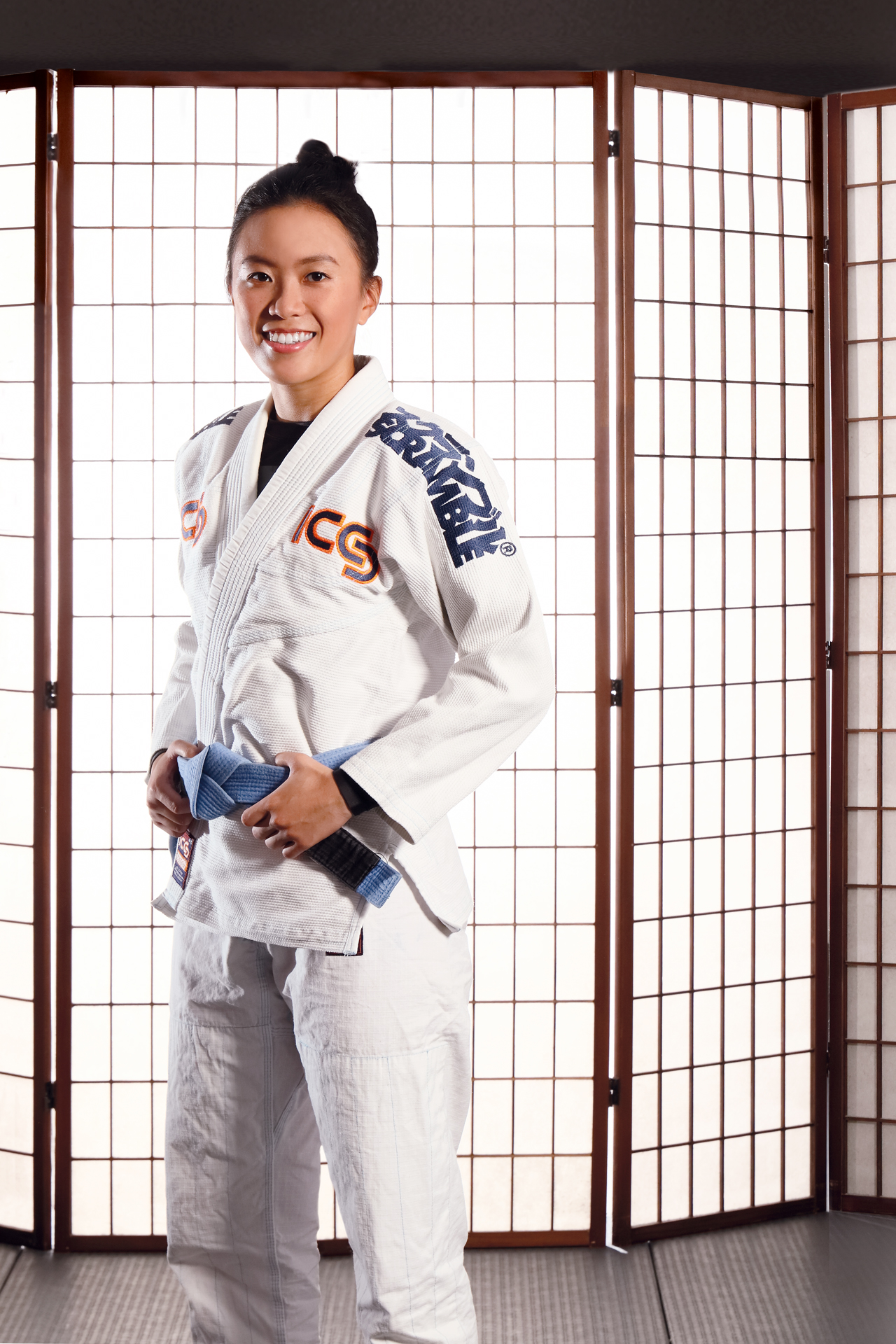 Looking at her petite stature, it's almost impossible to guess that Lieutenant (LTA) Teh May Yong gets her kicks from taking down larger men on the judo mat. 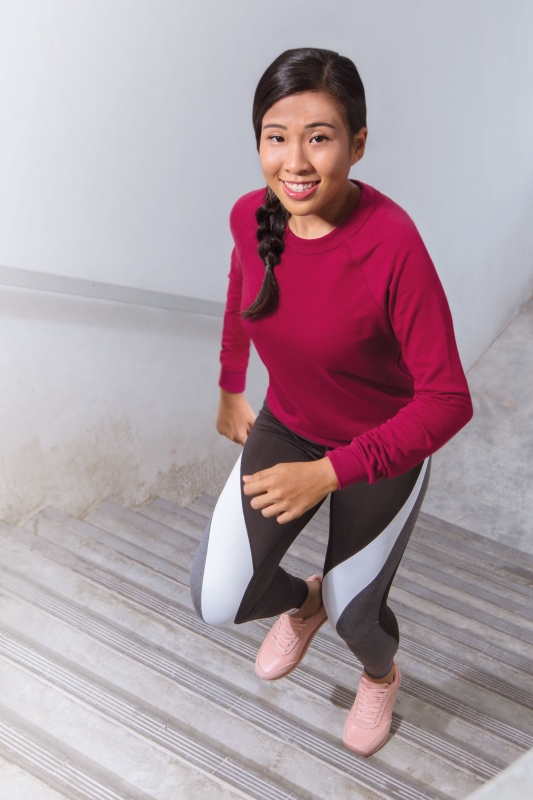 There's barely a day that 3rd Sergeant (3SG) Angelica Chua is not on the running track or playing a sport. 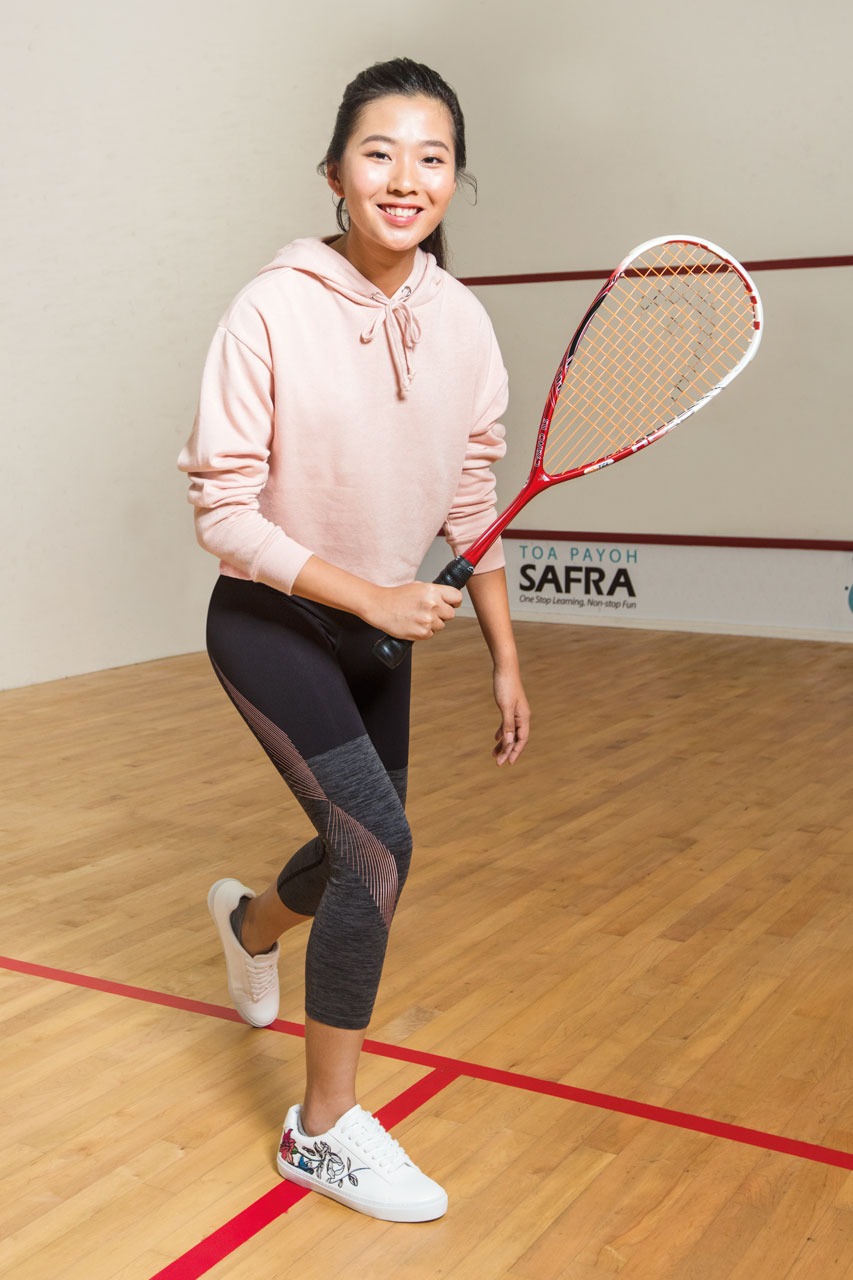 It was quite by accident that Lieutenant (LTA) Loo Hui Ling started playing squash. 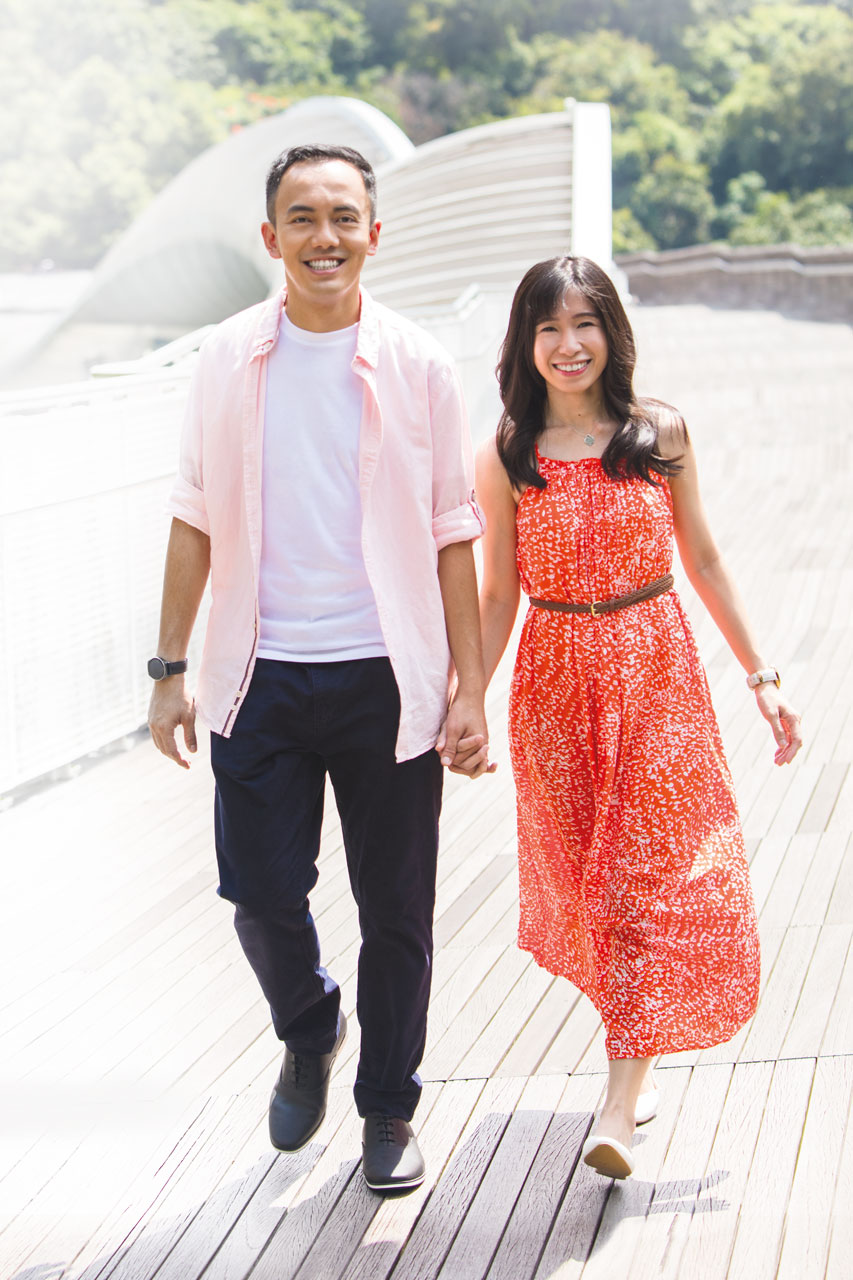 For this couple, the perfect date would be just an activity that lets them spend quality time together. 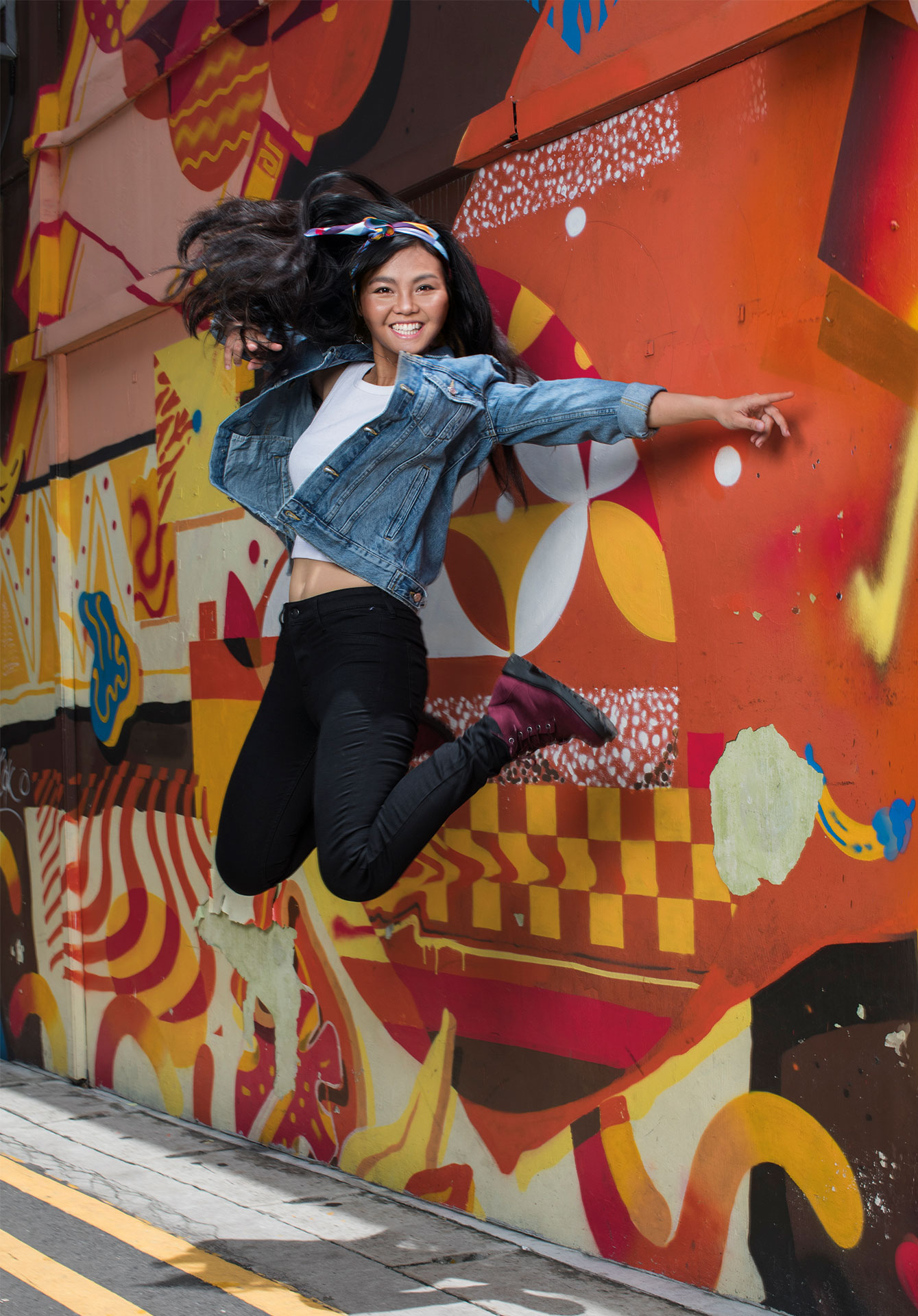 Dancing on stage in front of a huge audience is something Captain (CPT) Gillian Chan wanted to do since young. 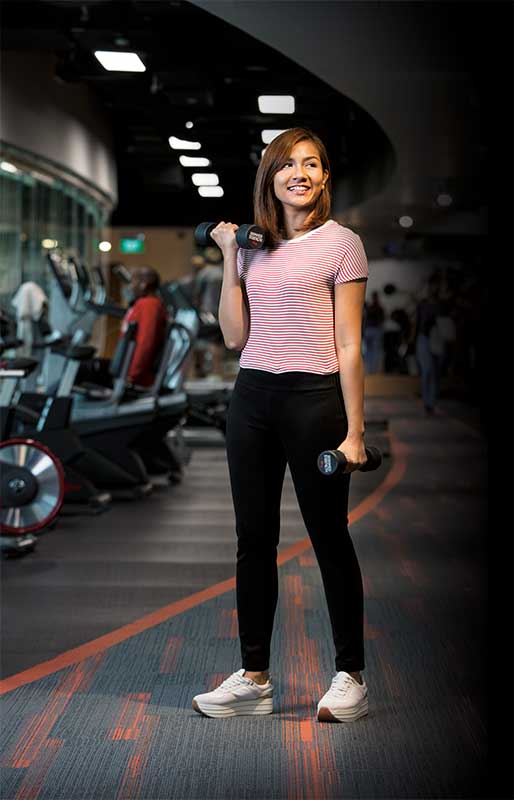 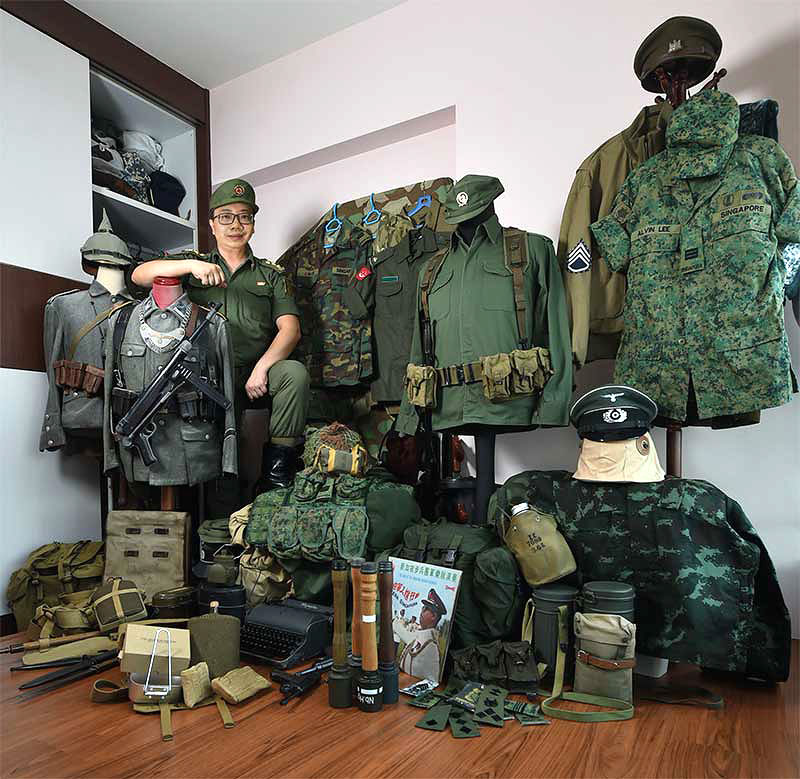 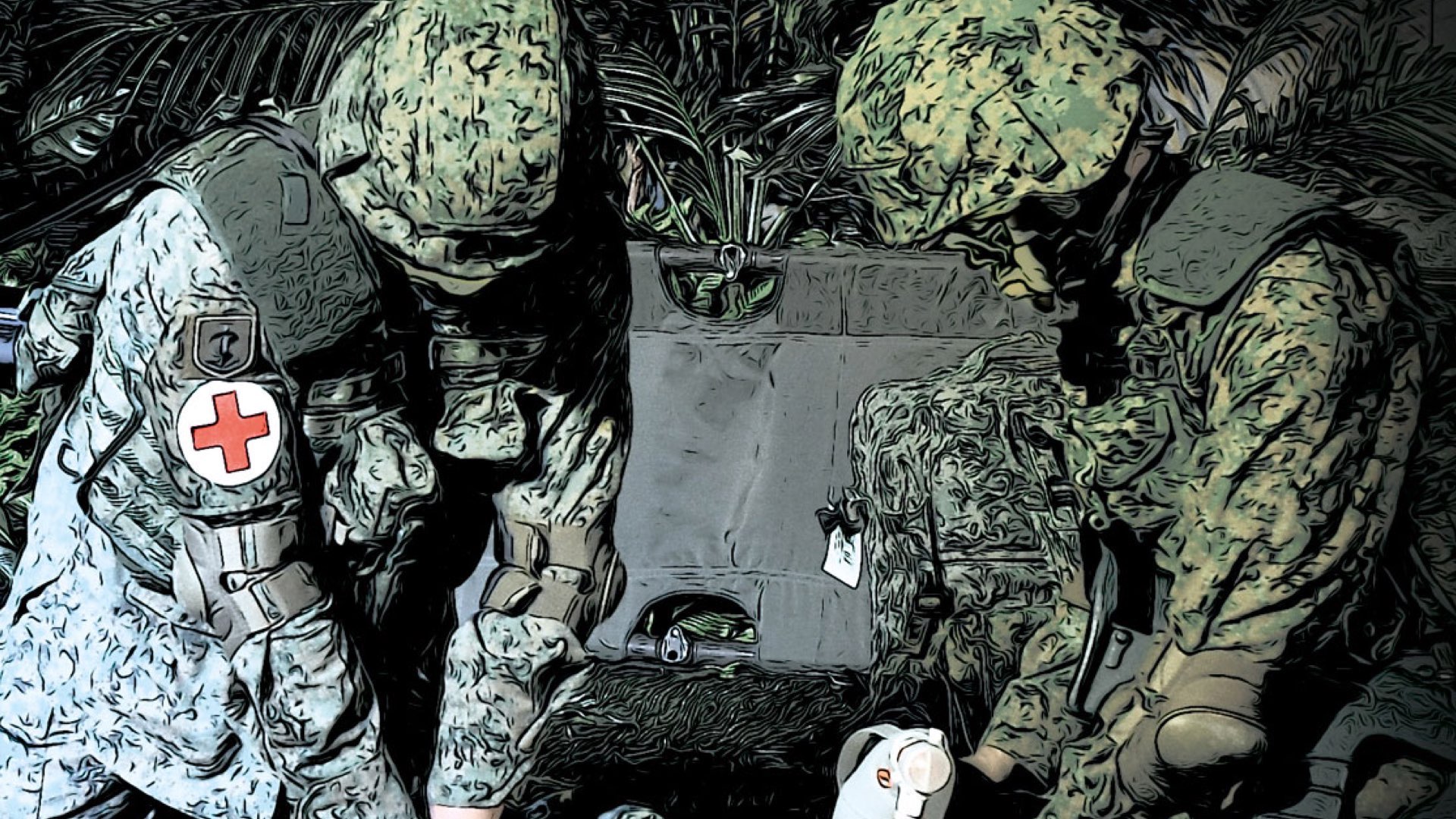 To celebrate the Singapore Armed Forces Medical Corps' (SAFMC's) 50th anniversary, PIONEER presents its very own MED50 Dictionary to take you through the A to Z of "Seeking Excellence, Saving Lives and Serving the SAF" over five decades.