Doing her part for the nation

Would you reschedule your honeymoon to cover for a colleague while he went for In-Camp Training (ICT)? Ms Ulfah Khairiah Binte Aman did just that in December last year. She went out of her way to help her colleague who had report to for ICT. His ICT dates happened to clash with her honeymoon plans.

"The both of us work together as a pair, so if we were to be away during the same period, our work would have piled up by the time we return – there would be a mountain of backlog that we would have to take care of," said the 24-year-old Fleets and Assets Supervisor of SMRT Buses.

"I also didn't want a situation where both of us weren't available to return to work if there was an emergency, so I did what's best for both of us."

She reported back to work just two days after wedding, and rescheduled her honeymoon plans so that she could cover her colleague's duties. She is convinced that it was the right thing to do, as it allowed her colleague to better focus on his National Service (NS) duties.

A total of 167 NS Advocates Awards were presented to 85 Small and Medium Enterprises (SMEs), 44 Large Companies, 31 Organisations and seven Individuals.

The award is the highest accolade conferred on businesses, organisations and individuals in recognition of their exemplary support towards Total Defence and NS.

Speaking at the dinner, Senior Minister of State for Defence Heng Chee How highlighted that today's security challenges have expanded to include terrorism, cyberattacks, disinformation and other subversive activities.

He also said that Total Defence remains relevant, and that it is more important than ever to get Singaporeans to work together to defend the nation.

Mr Heng also commended the award recipients for their contributions to Total Defence and NS. He said: "Individual actions and vigilance make a real difference… There are myriad ways each of us can make this difference.

"Bottom-line is: together, we are stronger."

"Without them, whom do we depend on?"

While she is glad to be presented with the NS Advocate Award, she recognised that she could not have done it without the support of her husband, 3SG (NS) Muhammad Danial bin Zainal.

Asked what her husband thought of the idea to reschedule their honeymoon, Ms Ulfah said: "As an NSman himself, he understood the importance of ICTs.

"I'm very thankful for my husband's support and for being here for me." 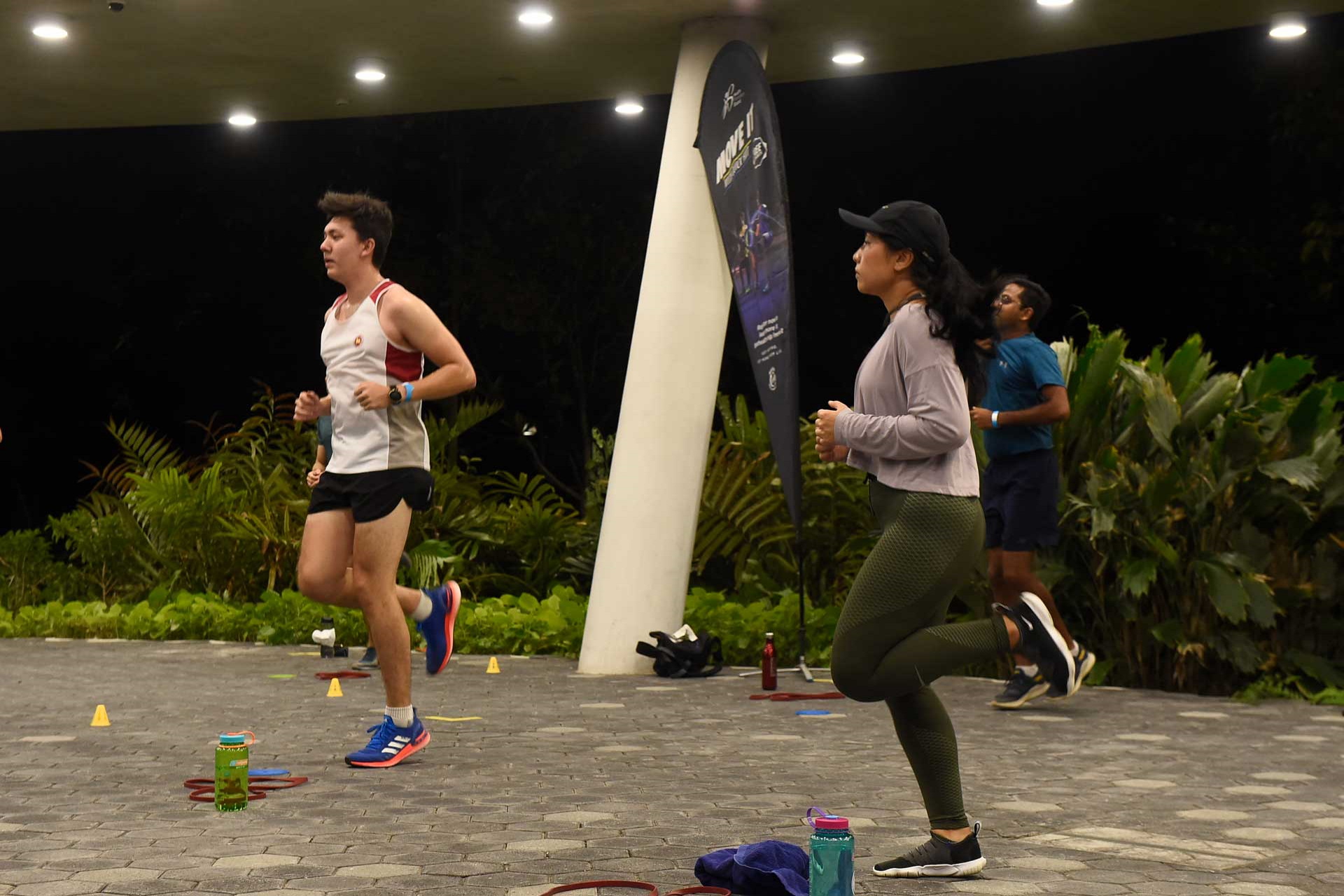 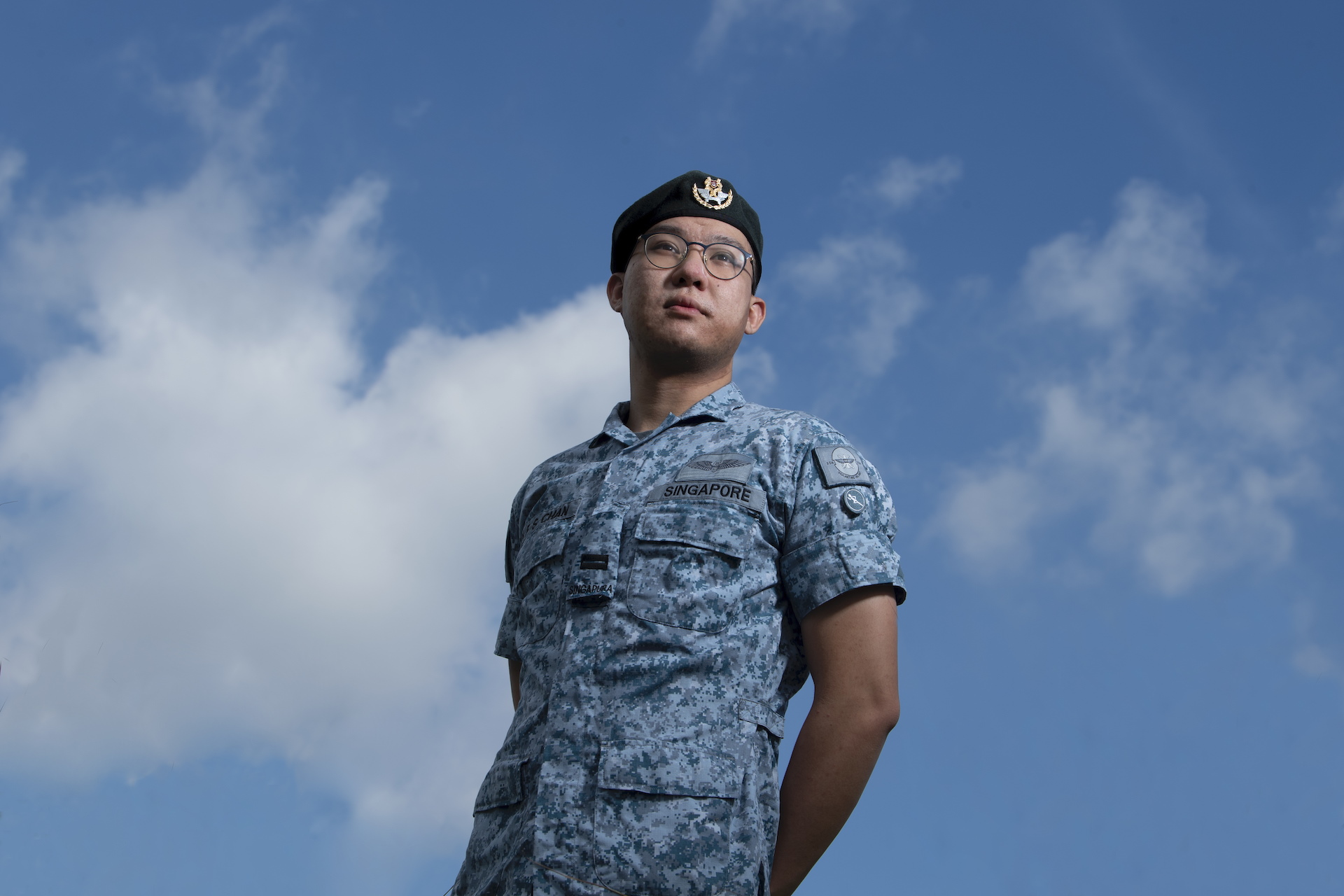 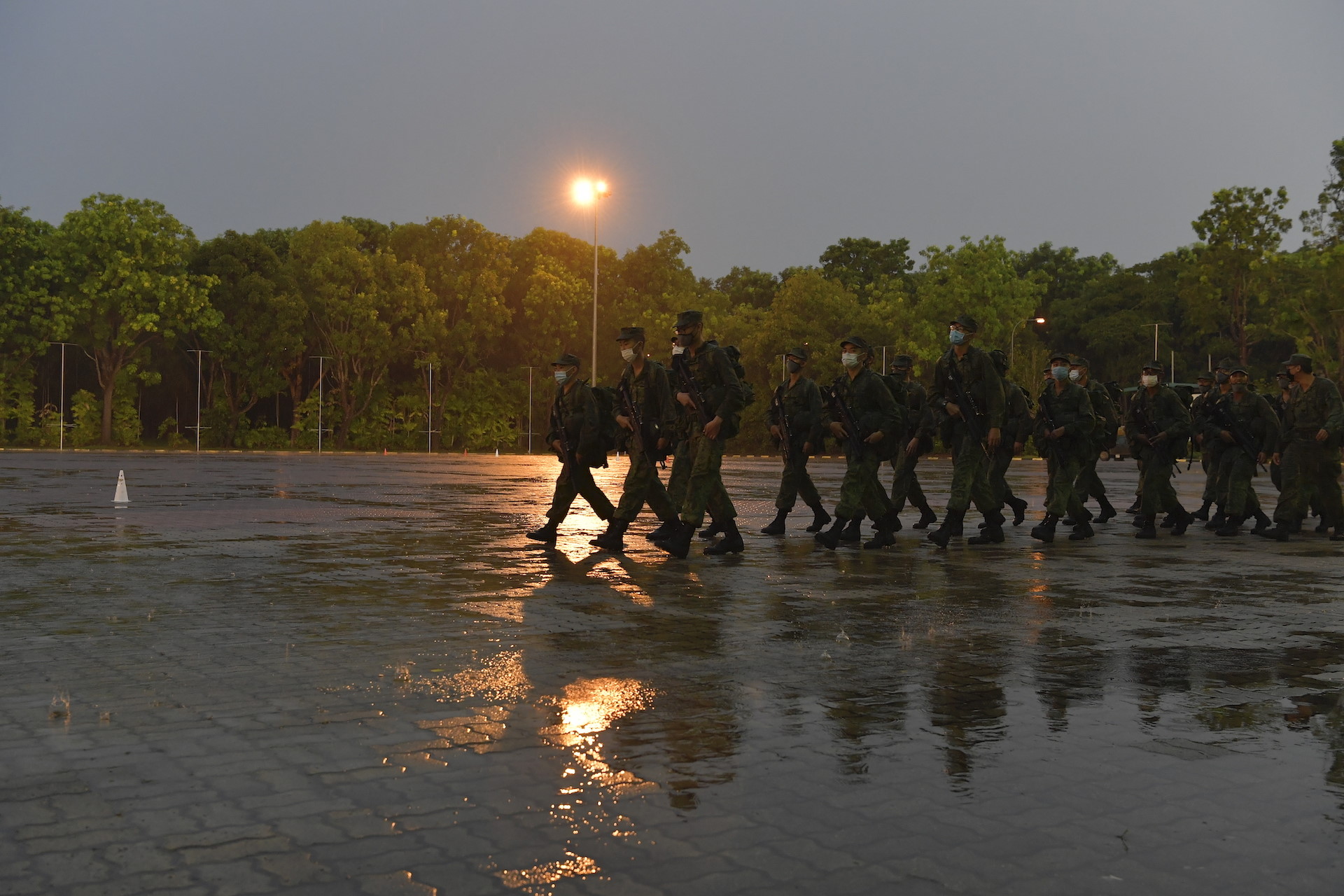