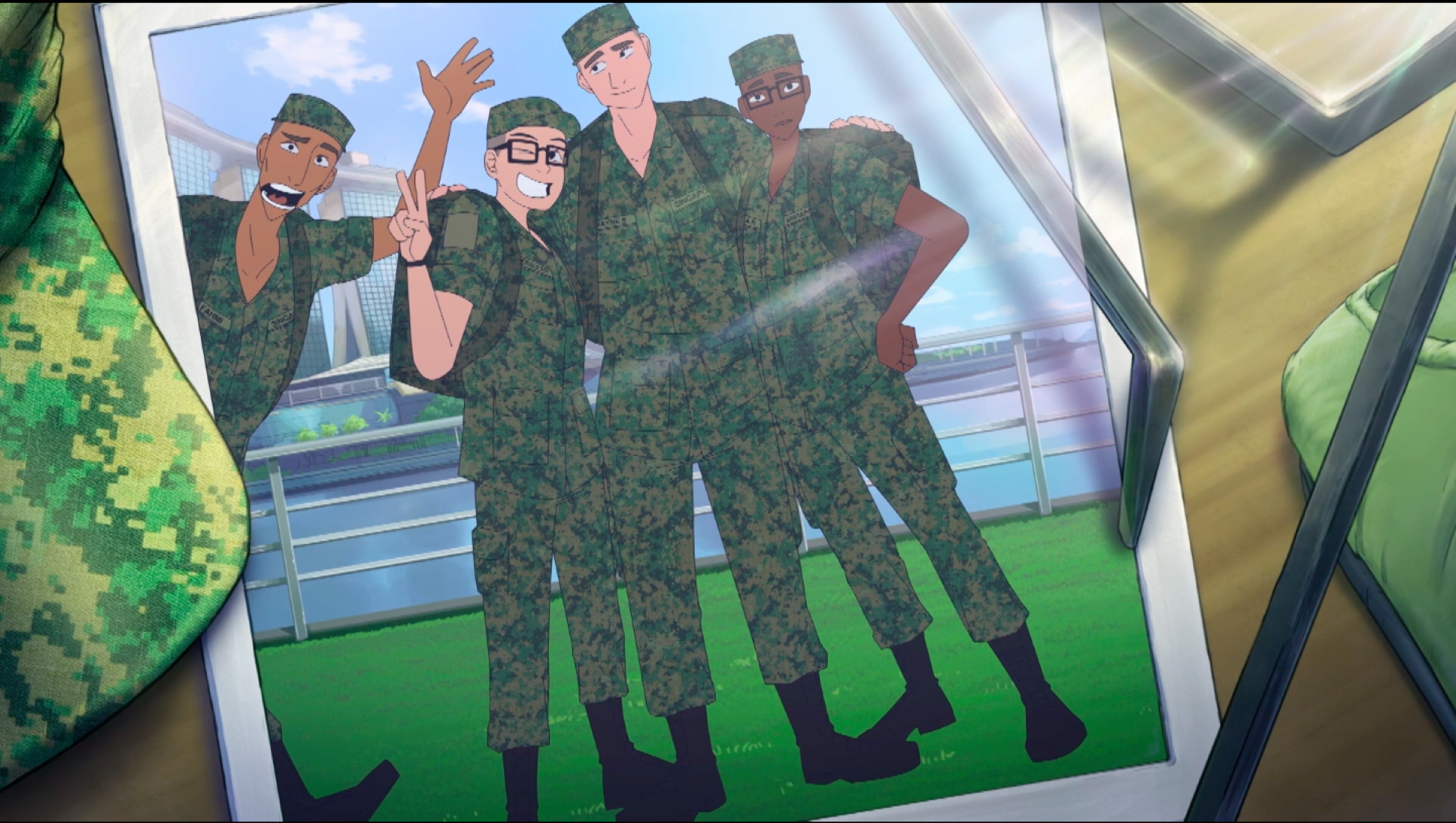 Every Singaporean Son – The Animated Series

What do you feel when you enter BMT? Excitement, anxiety, dread? In this pilot episode, the recruits get their first taste of Army life at Pulau Tekong.

Every recruit is introduced to his new “wife” during Basic Military Training – the Singapore Assault Rifle 21. Will it be a marriage of love?

Time to book out! Spirits are high but there's trouble on the horizon for some of the recruits…

"Safety ring twist, safety ring pull, safety pin out… GRENADE!" How will the recruits fare in their live grenade throw?

How bad can field camp be? Find out with the recruits as they learn to fight and survive in the jungle!

Tensions are high as stress and fatigue catch up with the recruits in field camp. Will luck be on their side when one of them loses his rifle magazine in the dead of night?

When live rounds are whizzing overhead, it's not easy to stay cool! Will the recruits make it through the Battle Inoculation Course? Or will they falter and drop like flies?

POP loh – two words that every recruit longs to yell. As the boys complete their 24km route march and the graduation parade, it's the end of a journey, and the beginning of another. 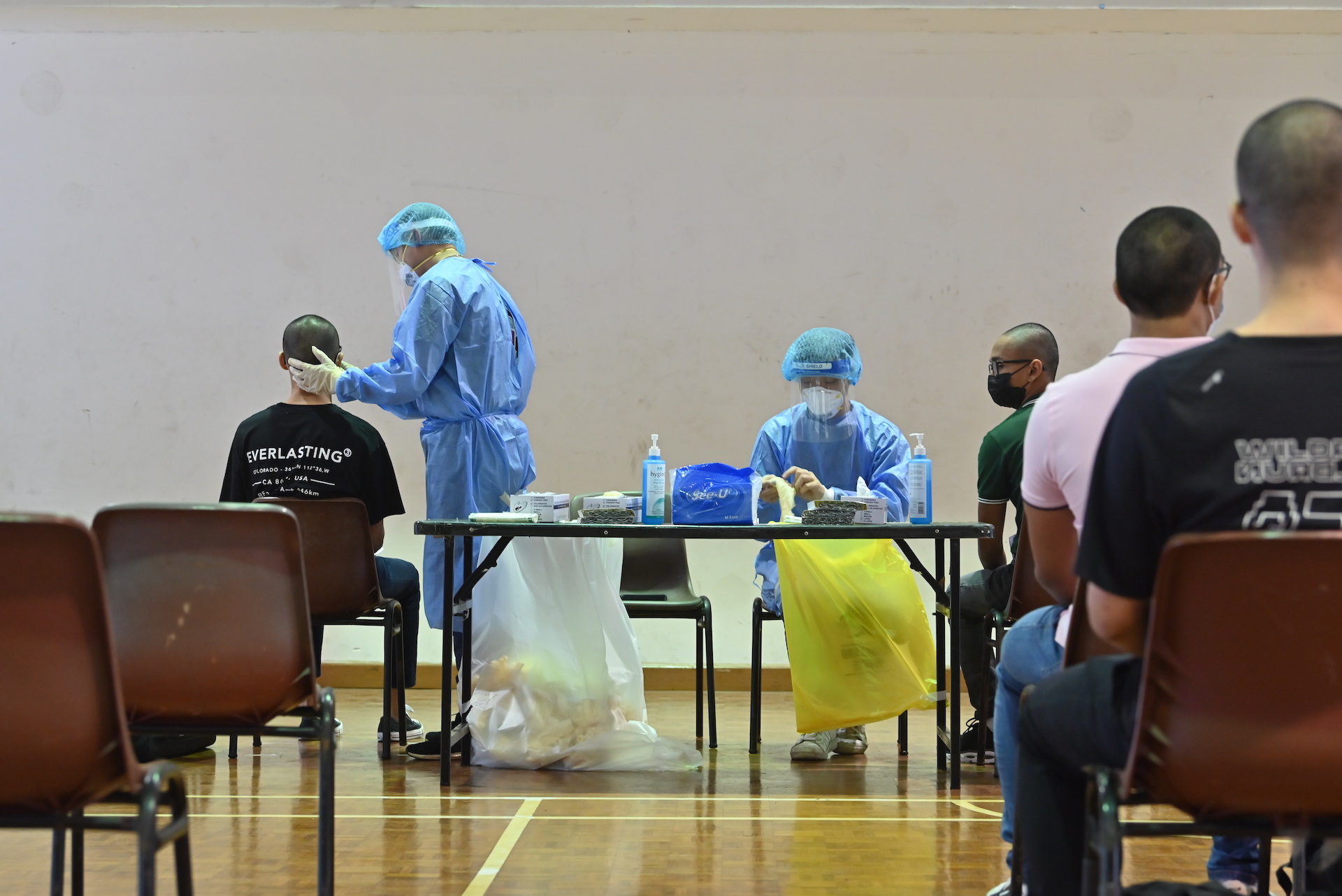