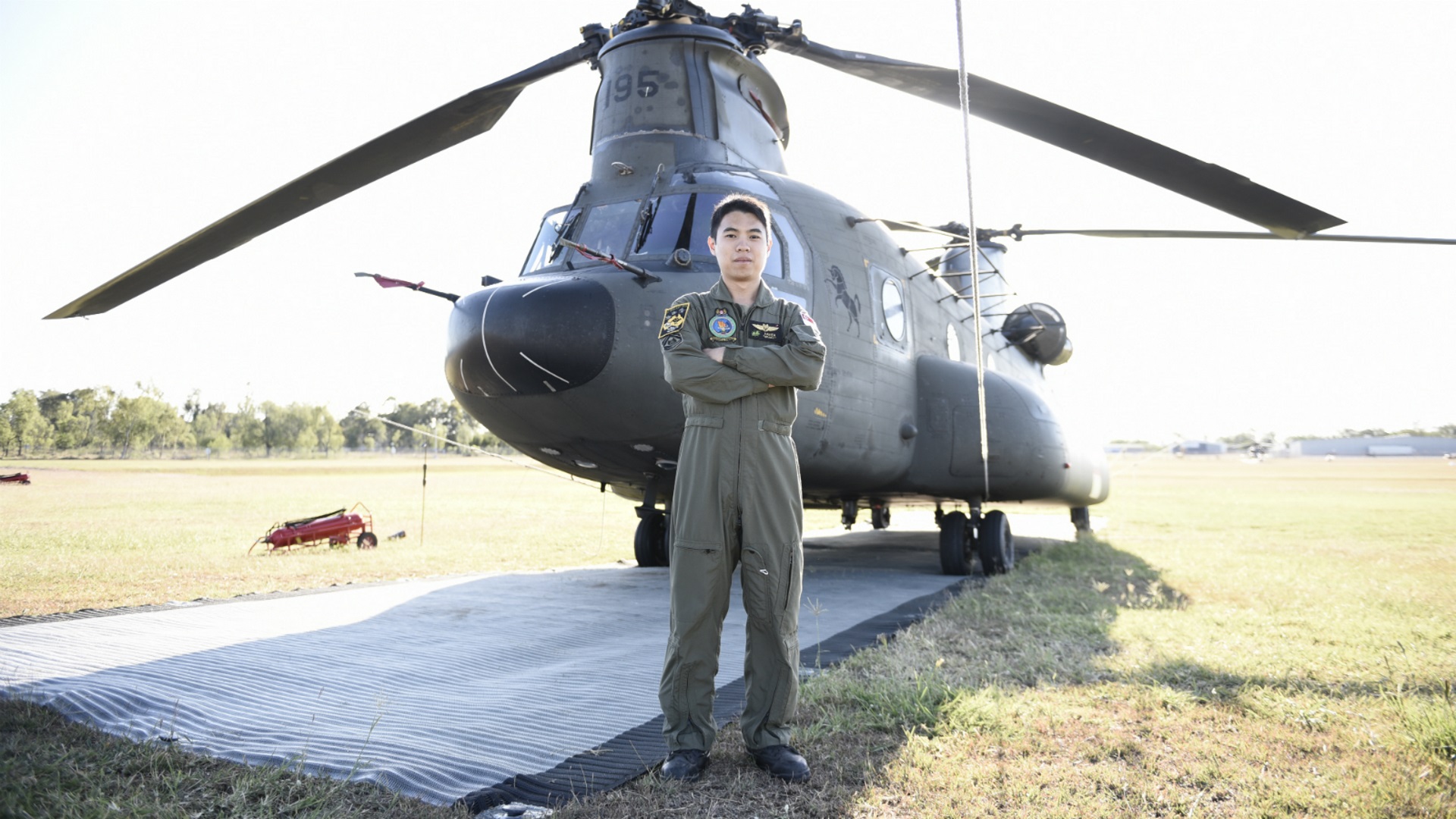 I am SSG Xavier Chow, and I am an Aircrew Specialist (ACS) from 127 SQN. I operate on board the Chinook helicopter, and this is My Air Force Story. I enlisted into Basic Military Training Centre like any other Singaporean son in September 2010 as a Full-Time National Serviceman. I managed to complete my Basic Military Training after 17 weeks including the nine weeks of physical training programme and was posted to Specialist Cadet School (SCS).

As an ACS, it is also my responsibility to ensure that the troops enter the helicopters safely during a mission. During the training phase in SCS, we were streamed to the different platforms in the RSAF. I was posted to 127 SQN to operate on board the Chinook helicopter. It was in 127 SQN where I experienced my first flight. I remember vividly staring out of the cabin door and looking out — it was surreal. The entire country was visible from end to end when we were in the air. At that moment, I realised just how tiny our country is. I completed my training and graduated as an ACS with about a year left to the completion of my National Service. I eventually decided to sign on with the RSAF to carry on flying in 127 SQN where I can actively contribute to the defence of our skies. As an ACS, I am also trained in Search and Rescue (SAR) operations, where I have to extricate distressed personnel from ships, forested terrain and open waters. On 12 Apr 12, I was activated for a SAR mission in the South China Sea, where there was a civilian on board a cargo ship who had a suspected heart attack and required immediate medical evacuation. Each of us on board the helicopter played a significant role and we worked like clockwork. The operation on the ship took just approximately 15 minutes before we were en-route to the National University Hospital. Together, my team and I saved a life that day.

I participated in Exercise Wallaby (XWB) 2016, held in Shoalwater Bay Training Area (SWBTA) in Queensland, Australia. This was my second time participating in XWB with 2013 being my first year of participation. SWBTA is a vast training area, which allows us to exercise our concept of operations. From air-to- air operations to tri-Service exercises, SWBTA offers the SAF the training area to conduct its wide spectrum of operations. In XWB 2016, there was more emphasis on realistic training and force-on- force operations. There were actual troops on ground simulating surface-to- air threats that could actually "take us out" and affect the outcome of the mission, which would then affect the next mission. For example, if the mission package was to insert troops using two helicopters and one of the helicopters was "shot down", the remaining ground troops would not be able to secure a certain locality, and the ground campaign would be affected. We also had air assets deployed, simulating air threats which could also seriously affect the outcome of the mission. Thus, crew resource management is paramount in missions like this. The Pilots, working in tandem with the ACS and the Flight Engineer, ensure that the Chinook helicopter is well clear of obstacles such as trees during terrain flight profiles and enemy engagements — we have full situational awareness of what is happening in the airspace around us.

After every mission, every participant in the mission would come together for a thorough debrief, where we share on what we had done well, and how we could have done better. We document the information and disseminate them to relevant parties, and this is how we progress together as a community and keep our edge sharp. My career in the RSAF as an ACS has been extremely fulfilling, as I have been able to save lives during peacetime, as well as defend my country. I look forward to the rest of my journey as an ACS in the RSAF! Above All! 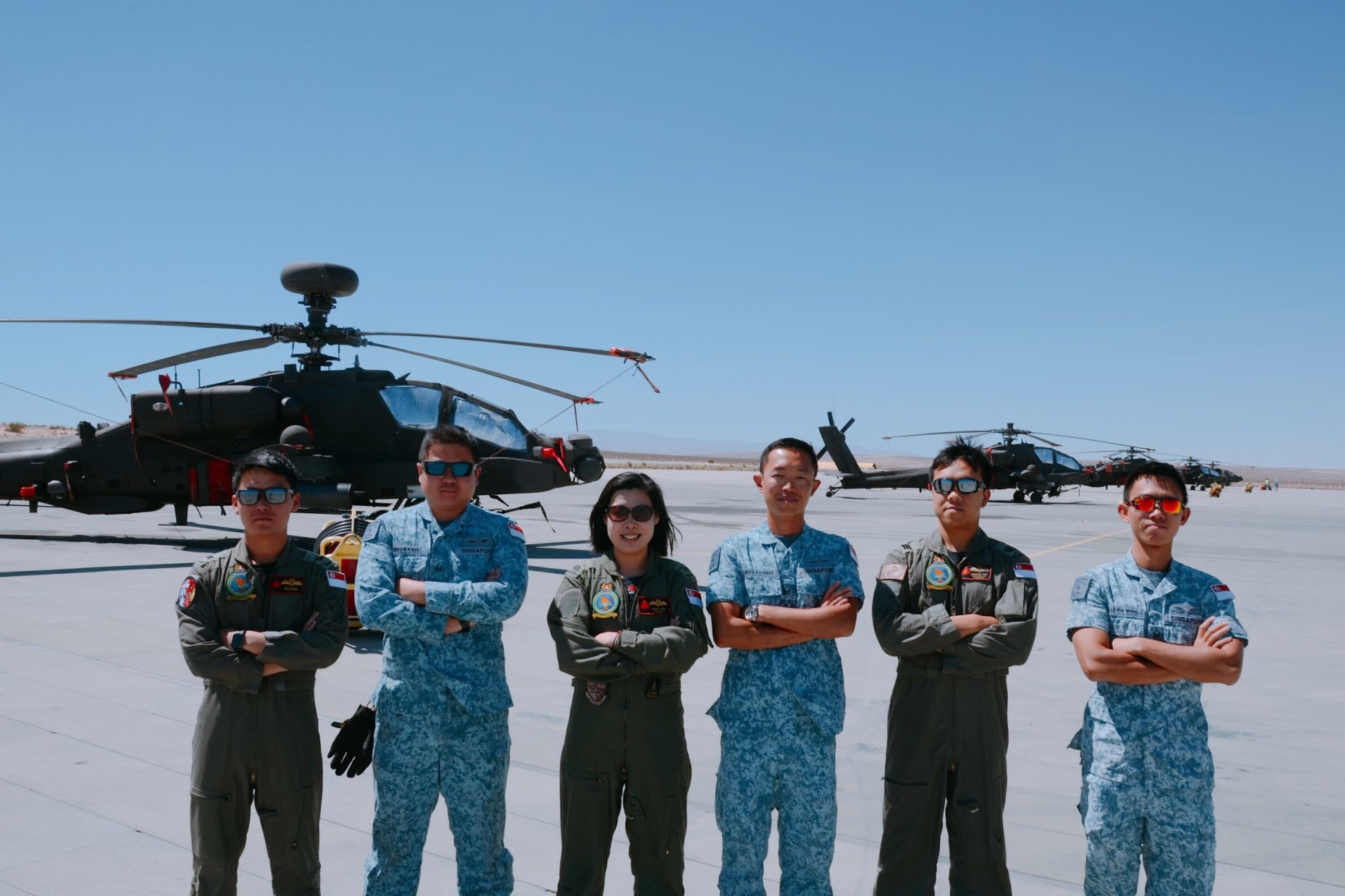 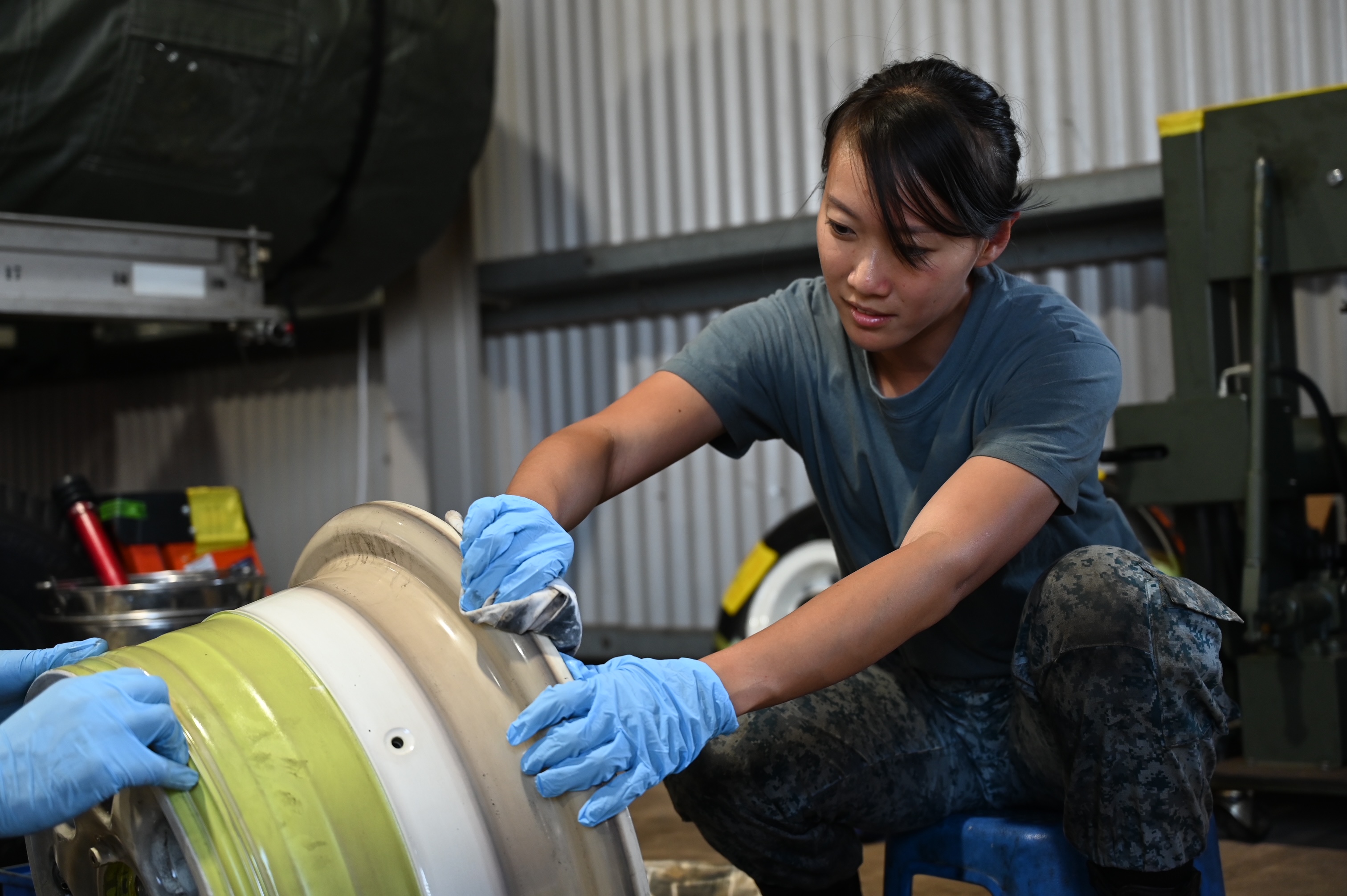 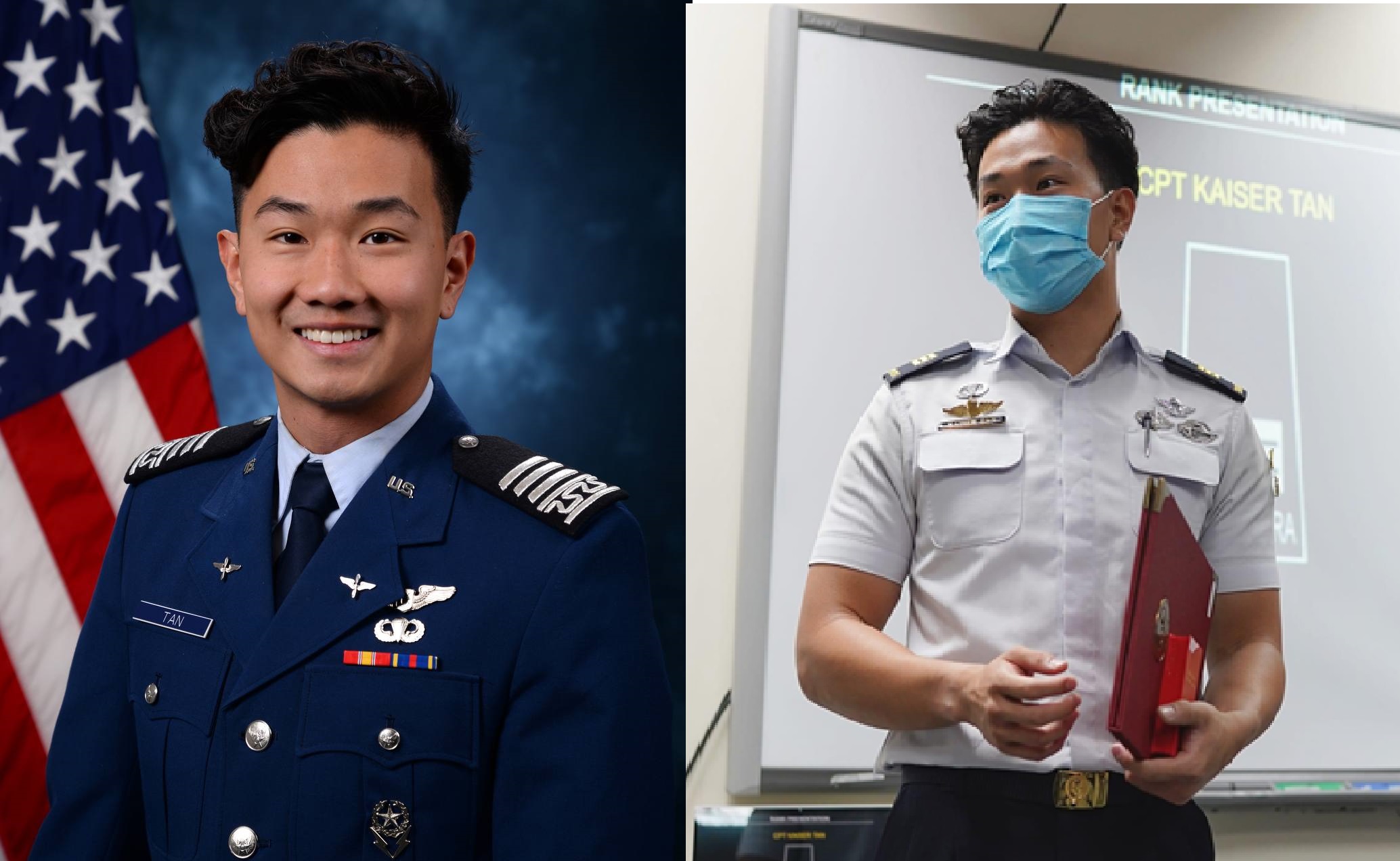