Fresh ideas from young ACCORD members

Ms Ng (left) has been serving in the SAFVC since 2015, while incoming ACCORD member Mr Fauzi worked with MINDEF agency Nexus in 2020 to encourage the public to vote for the new Total Defence logo.

As part of a series of events to commemorate 55 years of National Service (NS55), the Singapore Army launched the NS55 Fitness Challenge this May, encouraging everyone to walk with our national servicemen.

The challenge set a high goal: aiming to reach 550 million steps – representing 55,000 steps for each serviceman.

By the time it ended on 8 Jul – following a week-long extension due to popular demand – the challenge saw more than 2,400 participants clock over 668 million steps together.

The campaign was the brainchild of the Advisory Council on Community Relations in Defence (ACCORD).

A member of ACCORD's Family and Community Council since 2020, Ms Ng has worked on finding ways to engage families in NS and defence.

"This year, we wanted an activity to get people moving. We wanted something tangible so there was a greater sense of coming together," said the 33-year-old, who is a Public Relations Lead at a food and grocery delivery platform.

As part of her work in ACCORD, Ms Ng also took part in two virtual fireside chats to engage the youth and community in conversations ranging from career, to family and NS.

One of her most memorable projects as an Info-Media Staff in the SAFVC was a branding campaign in 2019. "We wanted to share the human side of the Army, not something that just captures the guns and machines," said Ms Ng, who holds the rank of SV3.

Her team of three volunteers came up with the #OurArmyFamily campaign, conceptualising the tagline and the logo that captures the heart and people of the Army. The Army continues to use this tagline today.

Mr Heng (right) presenting the ACCORD appointment certificate to Ms Ng, who will be moving to the Educational Institutions council.

Ms Ng was reappointed to ACCORD for another term at the ACCORD Appreciation and Appointment function held at the Float on 23 Jul.

Speaking at the function, Senior Minister of State for Defence Heng Chee How praised the various ground-up initiatives that ACCORD has put in place.

"None of (these initiatives) would have happened automatically; (they) only happened because of the commitment of the (ACCORD) members…in (not only) coming up with the ideas, but also working very tightly together to see to the implementation (of getting those results)," said Mr Heng, who co-chairs the council with Senior Minister of State for Defence Zaqy Mohamad.

A total of 51 members were appointed for a two-year term to 2024, including 17 newly appointed members.

Among them is TheSmartLocal (TSL) marketing lead and content creator, Mr Fauzi Aziz, who was appointed to ACCORD's Educational Institutions council.

With over eight years of experience in digital media, the 33-year-old has been a mentor to interns entering the company. He has also been involved in school outreach programmes, giving career talks to those interested in the industry.

His new ACCORD appointment will see him engaging pre-enlistees and strengthening youth support for NS and defence.

He served NS with the Singapore Civil Defence Force and holds the rank of Sergeant.

Mr Fauzi has been a mentor to interns in TSL and hopes to represent youth concerns as part of his ACCORD appointment.

On the importance of NS, he recalled two young creatives in TSL who were afraid that serving would hamper their progress in the media industry.

"But when I spoke to them after they finished their NS, they realised that the two years were very crucial for them to grow up… They came out of it becoming mature young men and both are now doing fantastic work on their own," said Mr Fauzi.

He hopes to be able to represent youths while working with the veterans in his ACCORD appointment, saying: "In that way, there is a balance of opinions; hopefully we can create some initiatives that benefit more people." 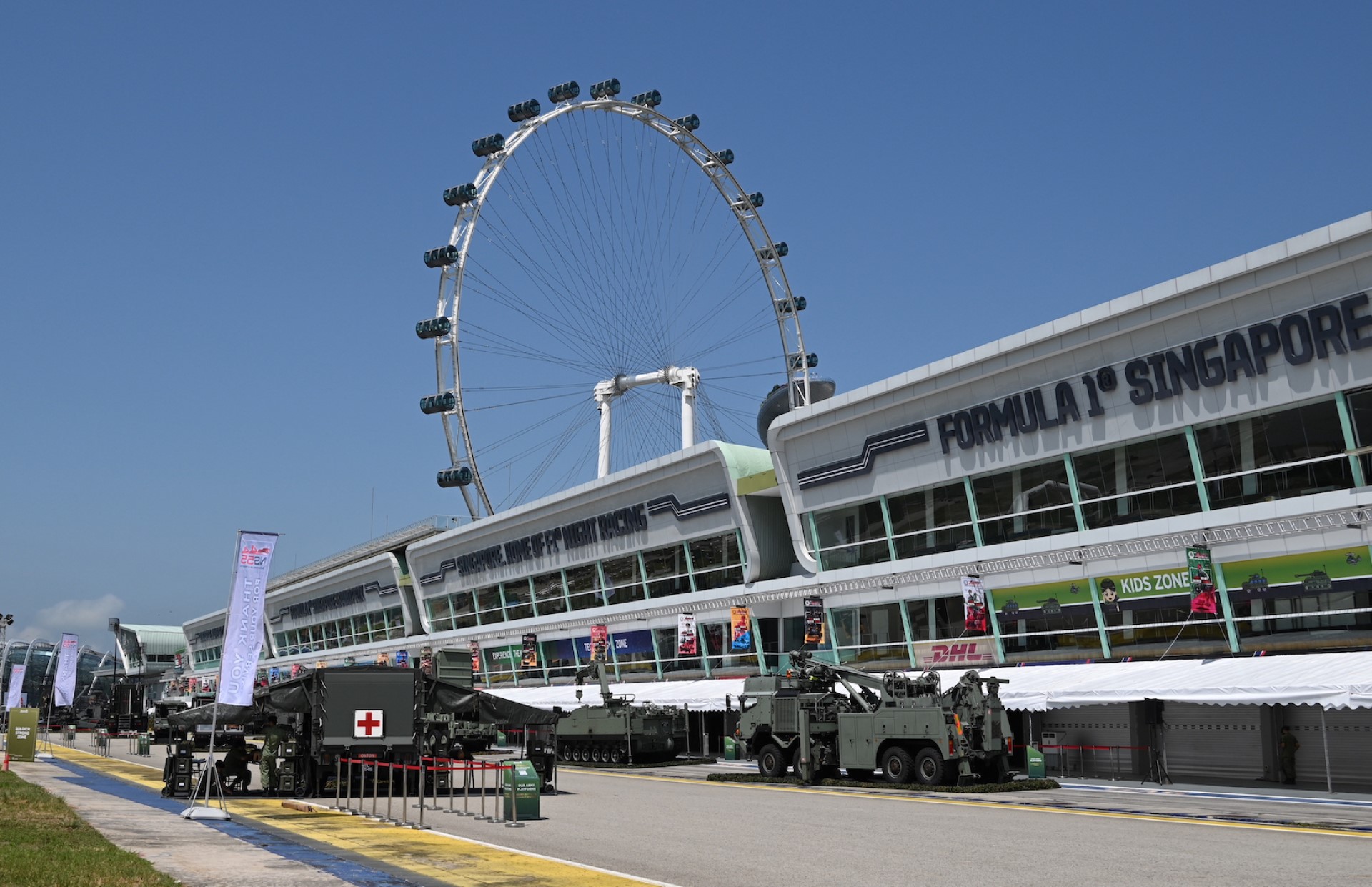 Army Open House returns to the F1 Pit Building from 28 to 30 May. A virtual exhibition will also be held online from 16 May to 12 Jun.