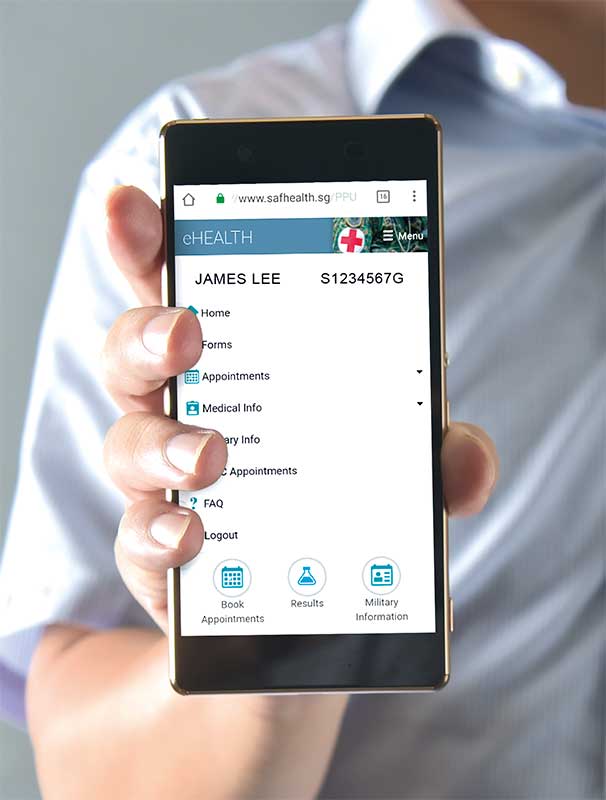 The Singapore Armed Forces' (SAF's) latest electronic medical records system Patient Care Enhancement System (PACES) 3 is all about having convenience at your fingertips.

Seamless connectivity is something you want on every system, especially when it comes to official records. A new electronic medical records system known as PACES 3 is the SAF's latest effort on this front.

Rolled out in April 2016, PACES 3 is plugged into the National Electronic Health Records (NEHR) system, facilitating smooth integration and information flow between the SAF and other Singapore healthcare institutions.

He elaborated: "If an SAF serviceman develops a drug allergy, this new information will be captured in PACES and be ported into the NEHR system so that (external) doctors are aware when we refer him to a hospital. This helps in providing safer treatment for the patient."

Another key feature of PACES 3 is the real-time tracking of cases which could help in early detection of potential outbreaks.

For example, whenever the number of cases of infections such as conjunctivitis crosses a set threshold, an alert will be sent to the MOs and medics on duty in that medical centre. The SAF Biodefence Centre will also be notified to investigate the suspected outbreak.

PACES 3 is also designed to be user-friendly for pre-enlistees and national servicemen.

Just by logging into Internet portal eHealth (www.safhealth.sg) with their SingPass, SAF personnel can access their medical records and view their Physical Employment Standards (PES) assessment outcome and even laboratory test results. In the past, PACES was hosted on the Ministry of Defence (MINDEF) Intranet and this limited access and availability.

Looking ahead, the PACES Project Management team, led by Commander MMI, Senior Lieutenant Colonel (Dr) Lim Hou-Boon, plans to make PACES 3 available offline and portable by year-end. This will allow MOs to use the system out in the field when they may not have access to the SAF's network. New records will be synced once the MOs' laptops are reconnected after their field deployment.

For its innovation and effectiveness, PACES 3 won the 2017 National Health IT Excellence Awards in the "IT Excellence: Digitised Care to Support One Healthcare System" category.

Central repository of SAF personnel's medical records that is networked with all SAF medical and dental centres. The records include information such as:

Data exchange system for healthcare professionals to retrieve and update health records of patients across the national healthcare network, which includes SingHealth, National Healthcare Group and other medical service providers.

With access to the NEHR database from their workstations, SAF medical personnel can pull up a serviceman's relevant medical history and records. Likewise, information entered into PACES will be shared with NEHR so that doctors in polyclinics and public hospitals have the latest medical treatment history and are able to better care for the servicemen.

Through integration with the national Critical Medical Information System, medical personnel in the SAF and external healthcare institutions are kept up to date on servicemen's known drug and food allergies. For example, some of them may be allergic to certain antibiotics or foods.

For instance, information on a serviceman who requires further medical investigation for cardiac conditions is processed in real time with the SAF Cardiac Fitness Centre in the National Heart Centre. This allows him to get details of his cardiac appointment by the time he leaves the SAF medical centre. Previously, the centre had to follow up with the hospital department to arrange for an appointment before passing the information to the serviceman through the Personnel Centre.

With the introduction of online forms for pre-enlistment and health screening as well as medical report requests, the time needed for registration at the medical centre is reduced from 8 minutes for manual counter registration, to 1 minute for self-service kiosk registration.

Upcoming medical appointments as well as medical tests and PES outcomes can be easily accessed and printed through the eHealth portal with personal computers or mobile devices.

Personnel will get reminders of upcoming or missed medical appointments. 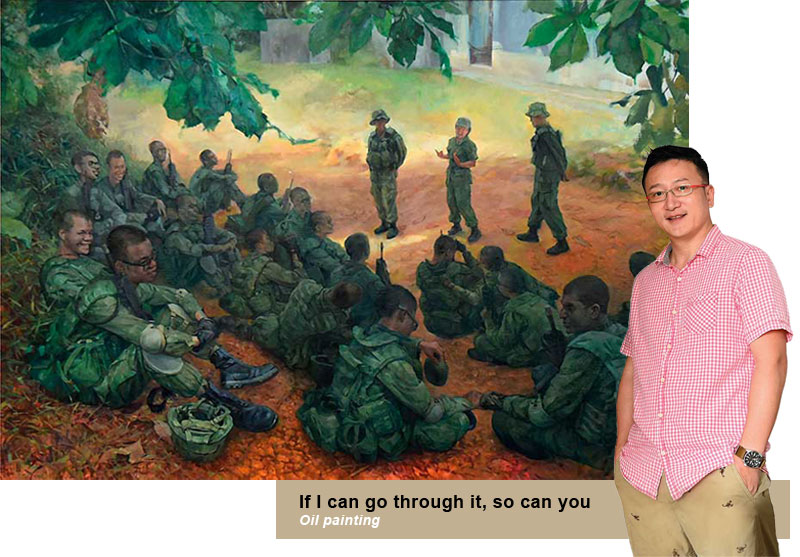 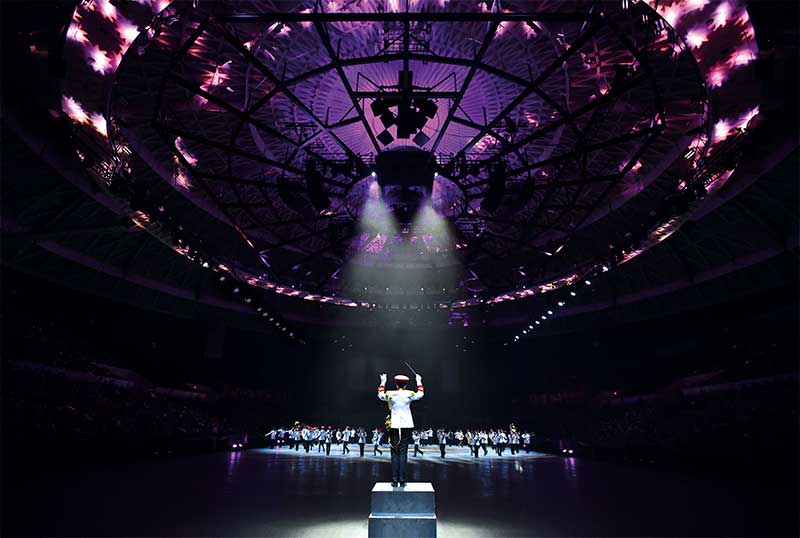 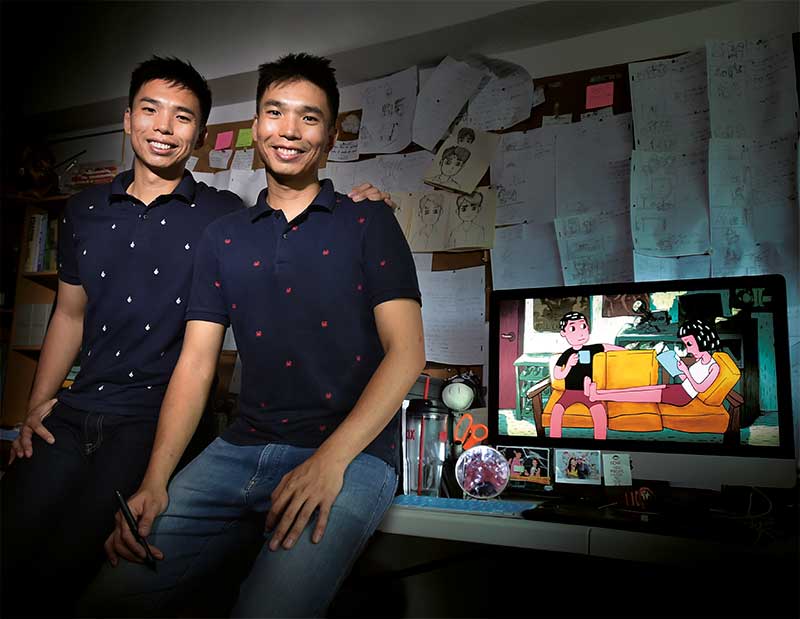 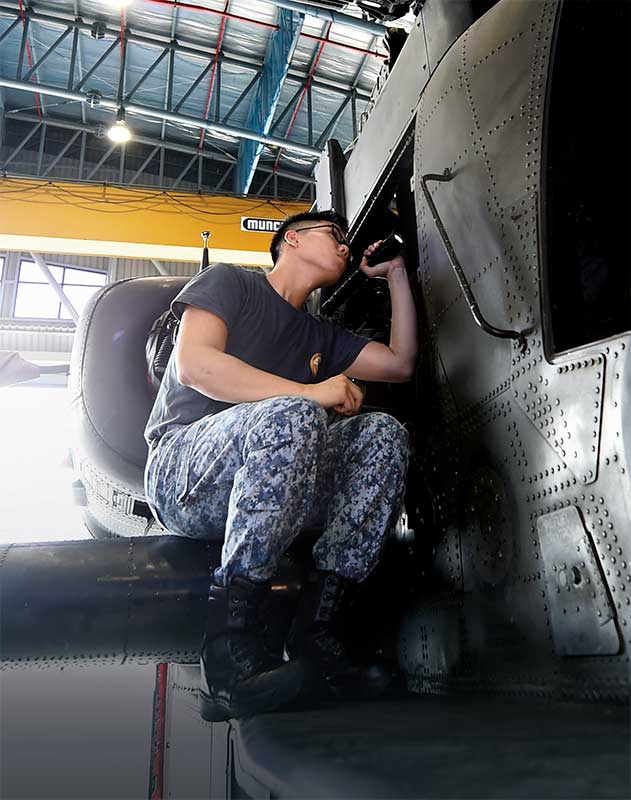 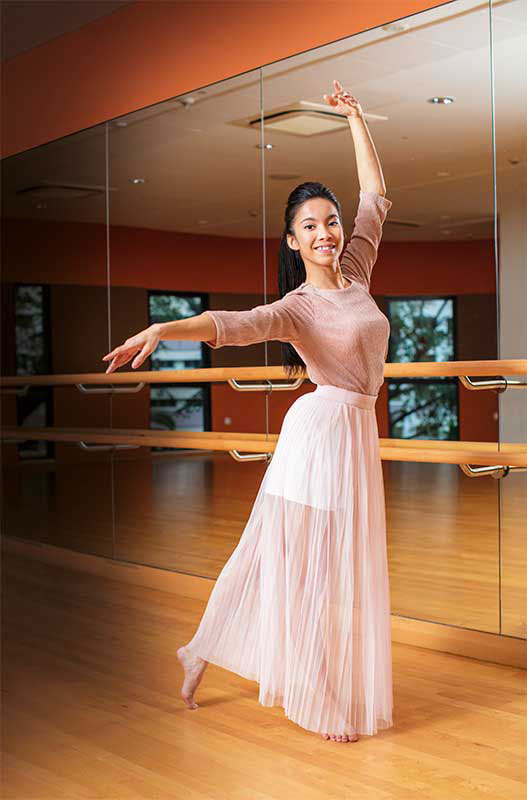