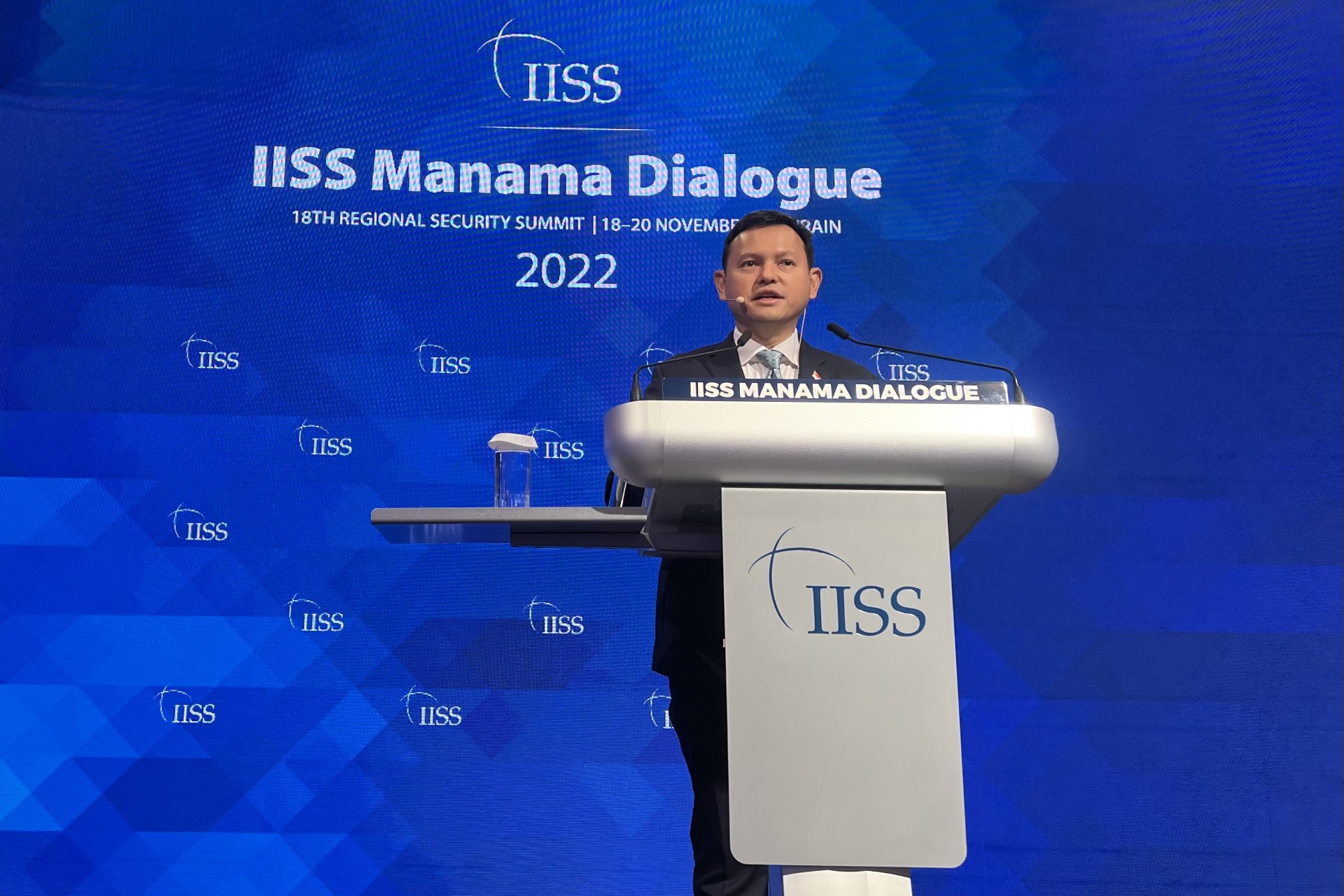 Senior Minister of State for Defence Zaqy Mohamad speaking at a plenary session on the topic of "Security of the Global Maritime Choke Points" at the 18th Manama Dialogue in Bahrain. 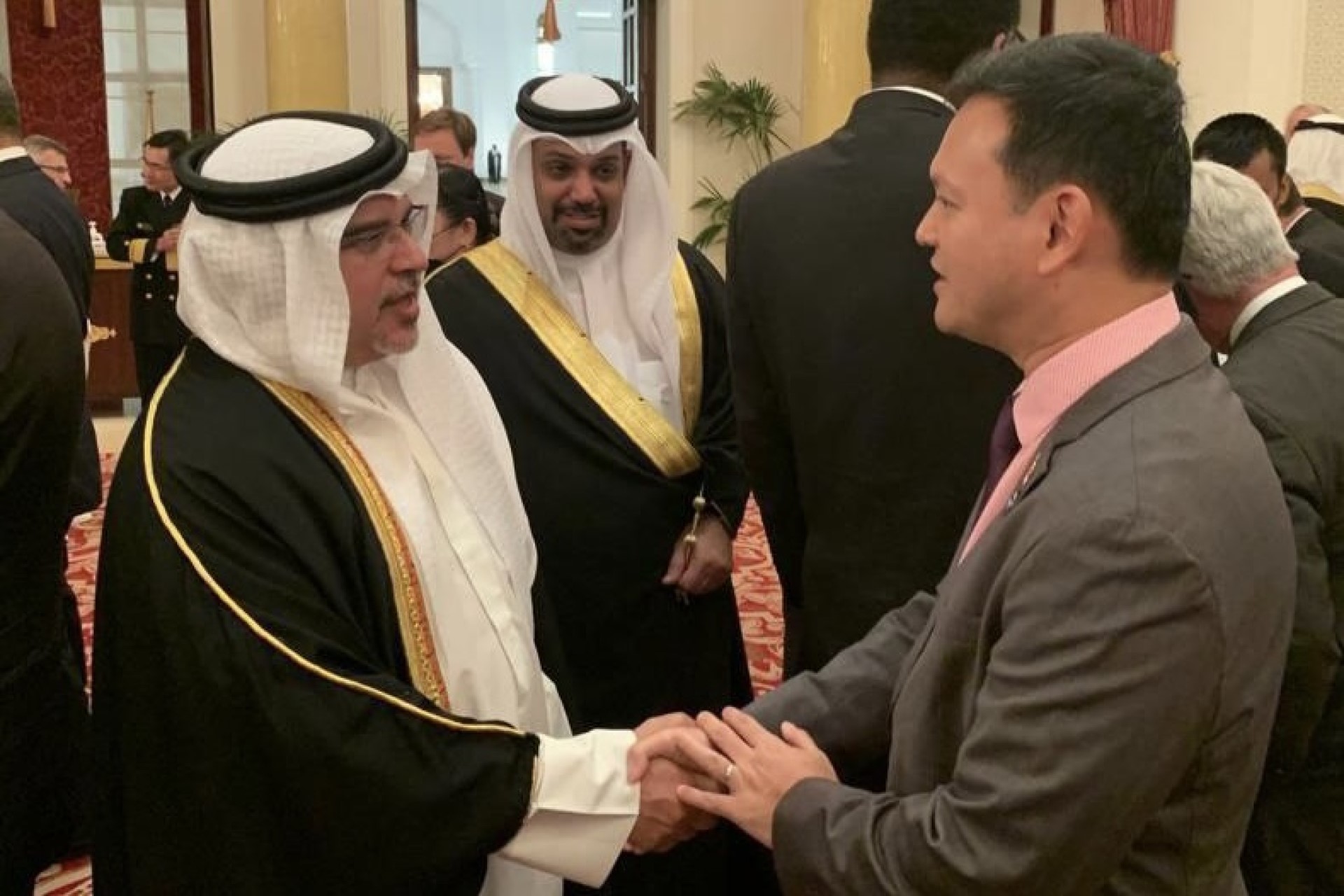 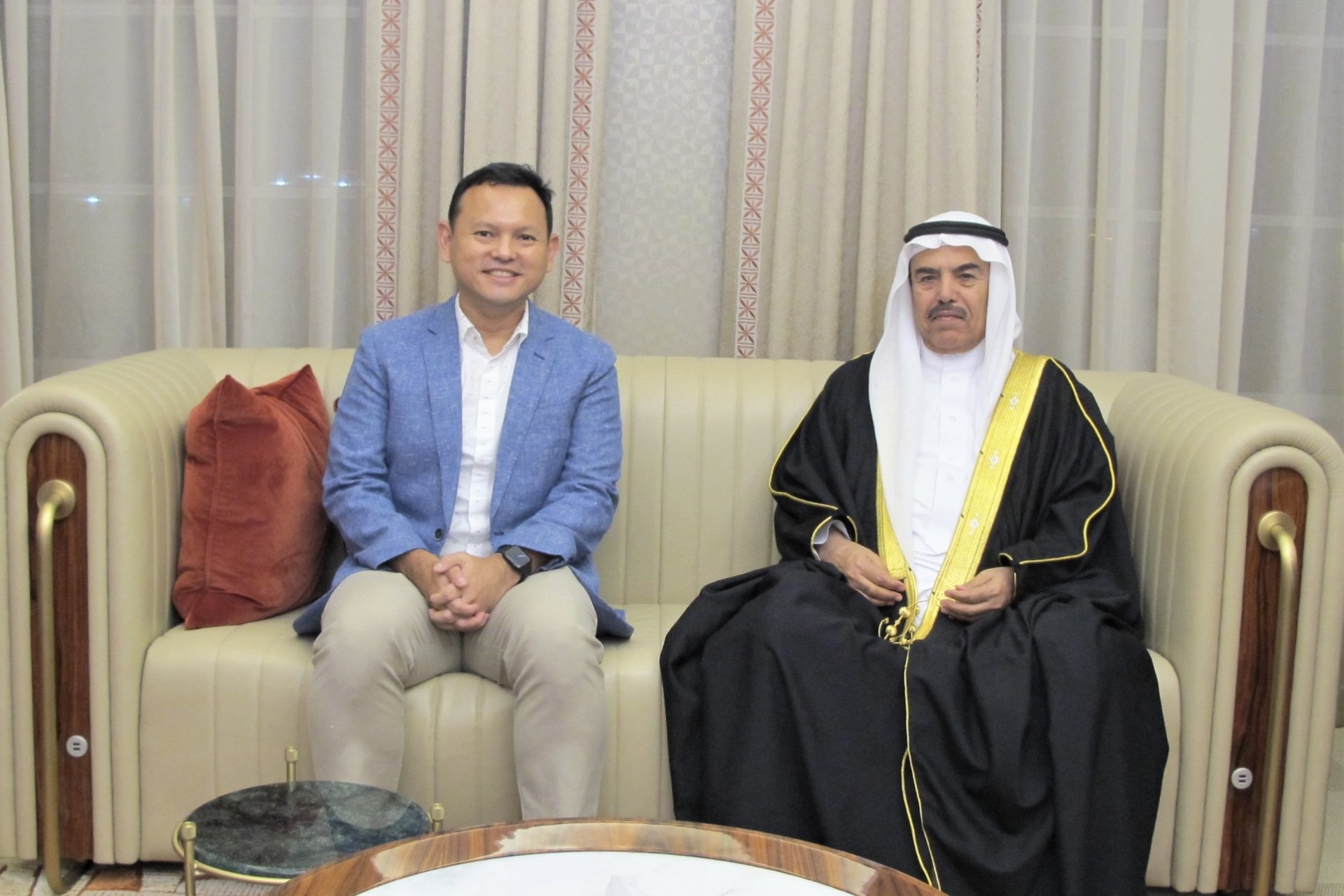 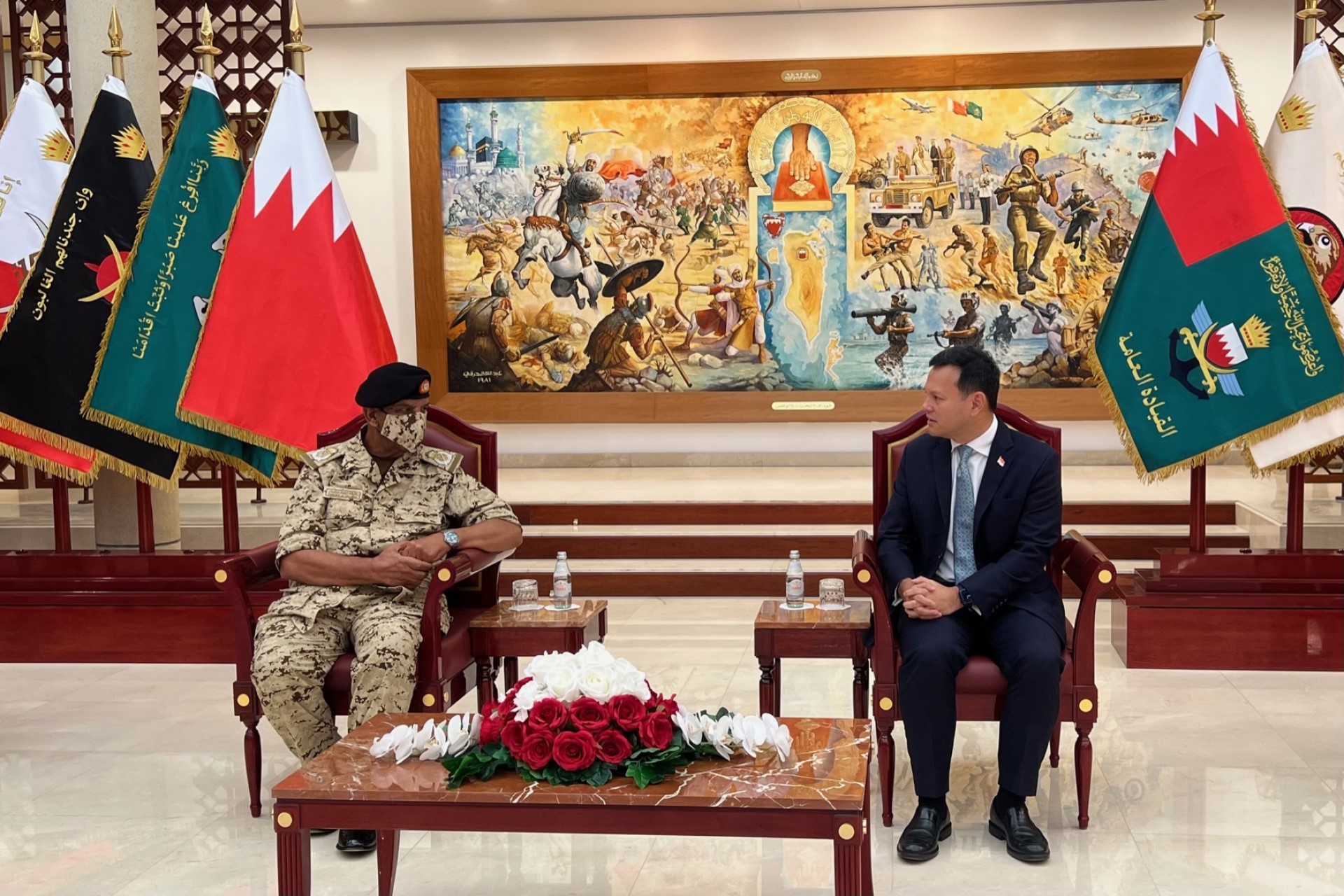 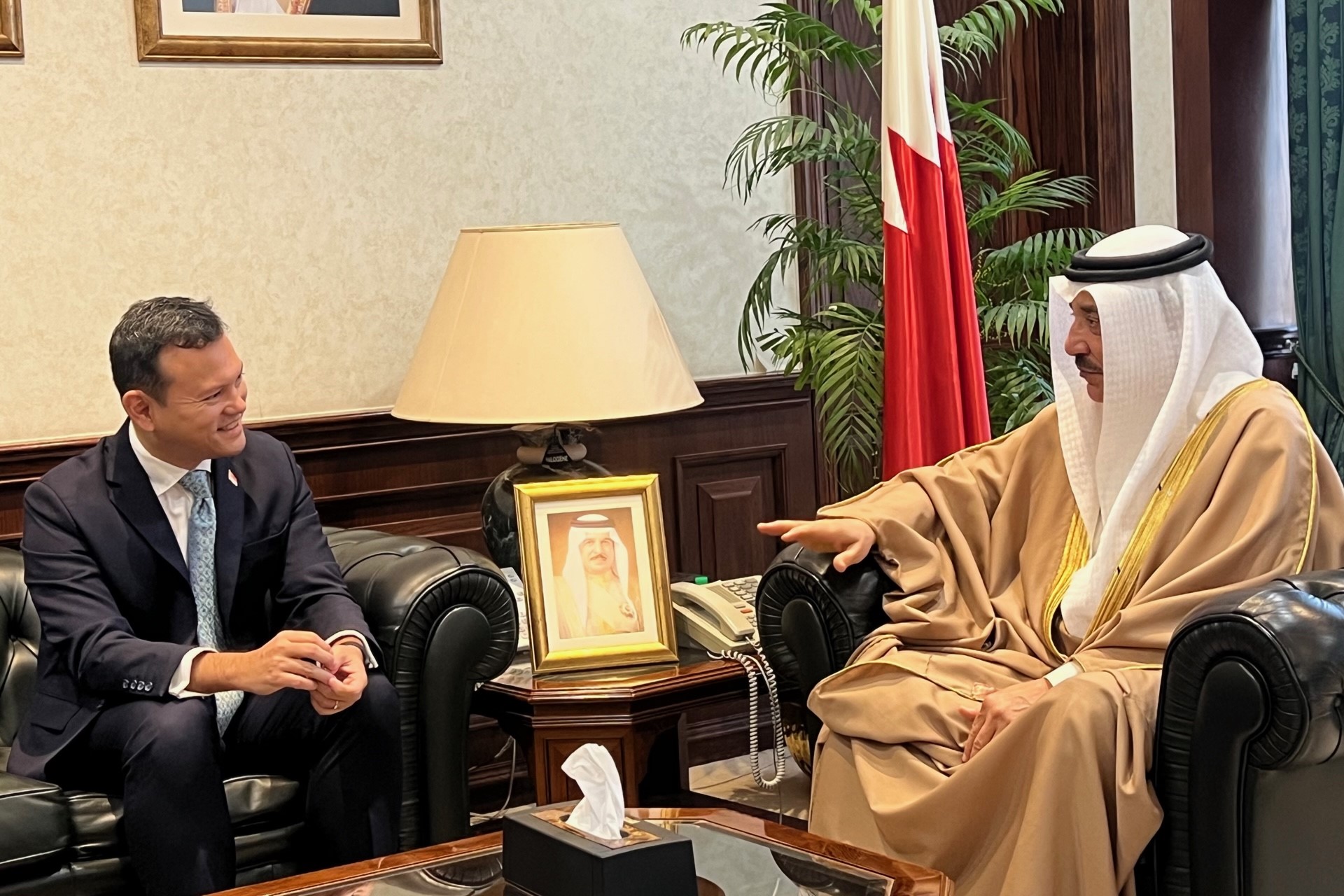 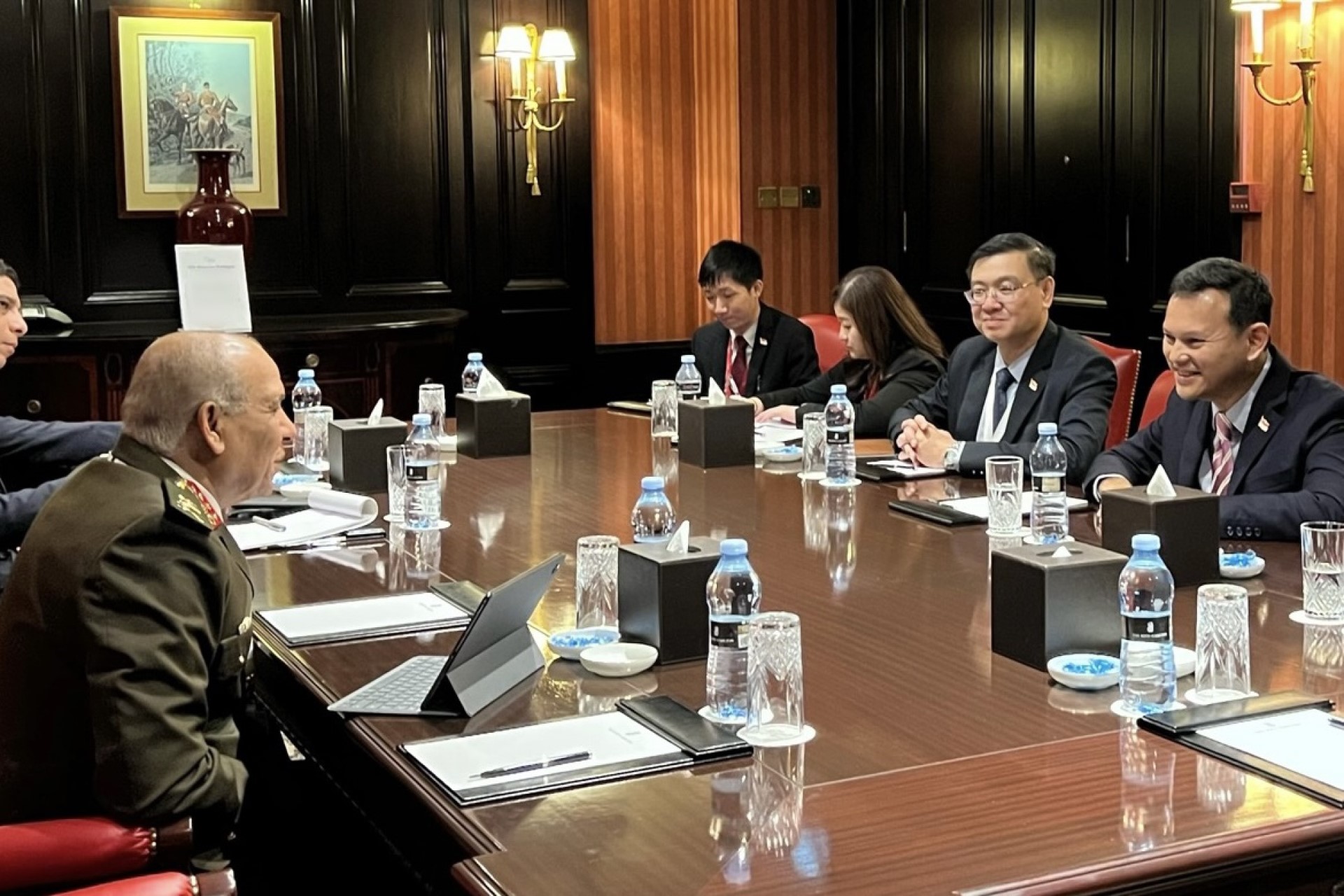 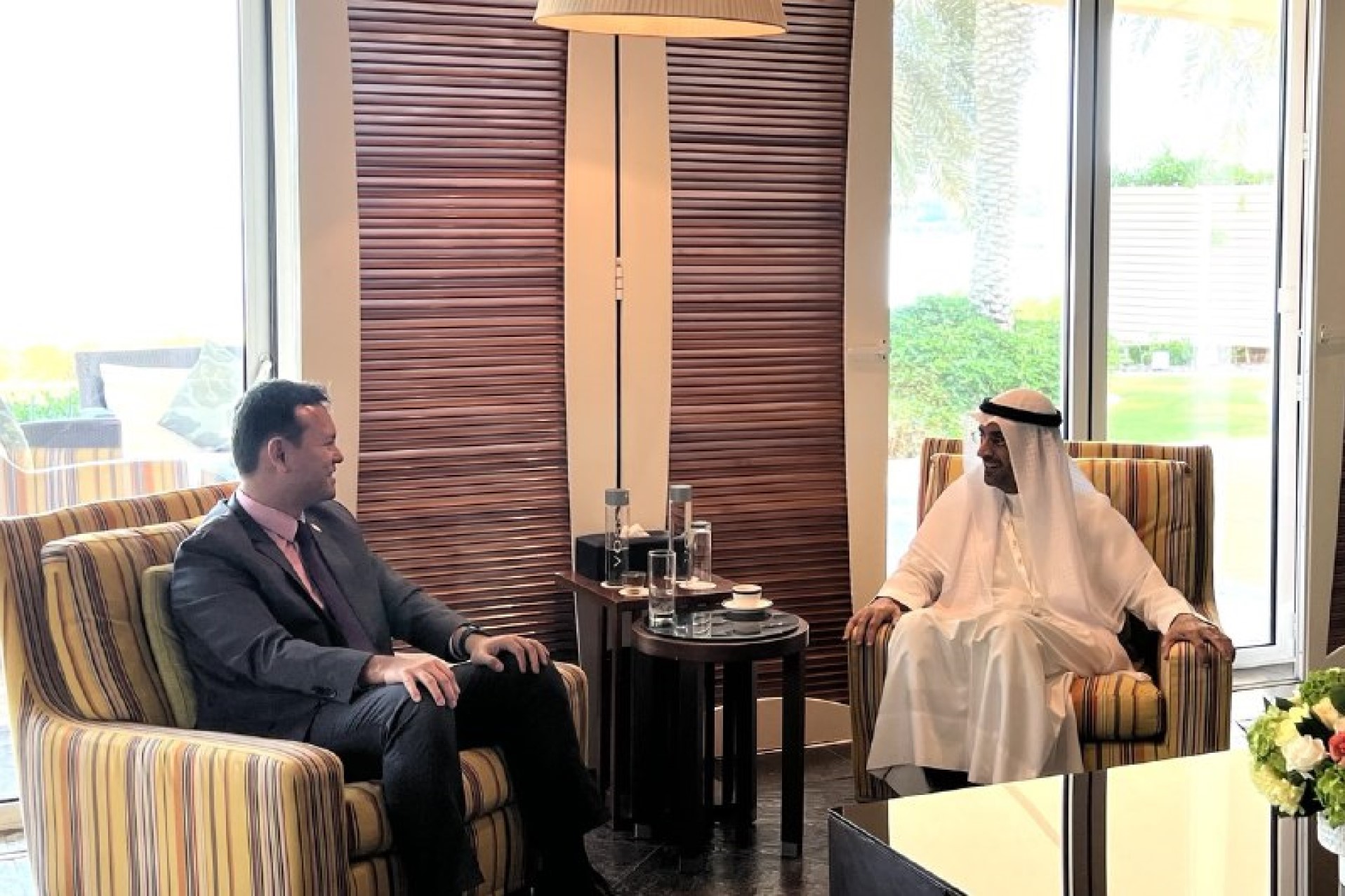 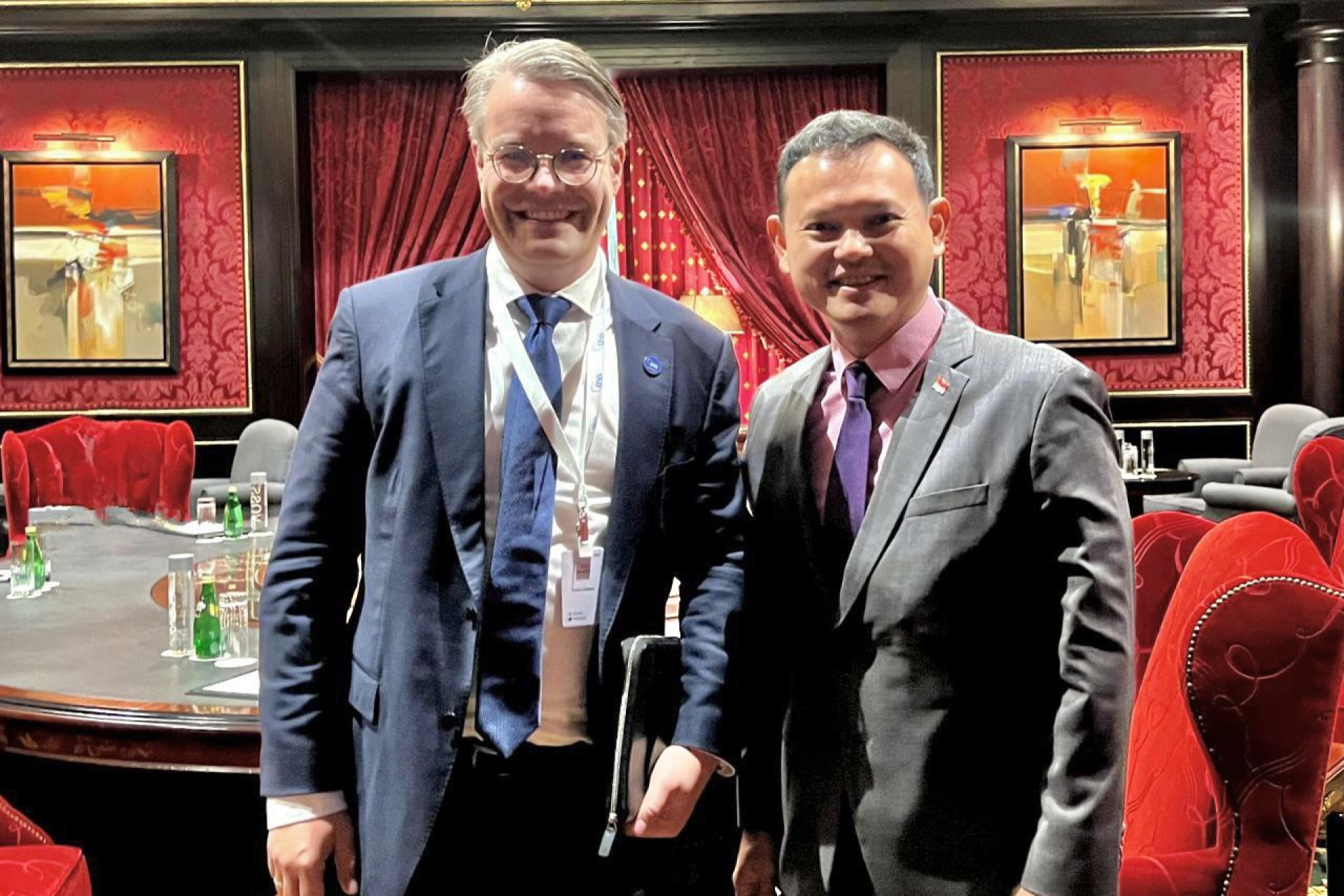 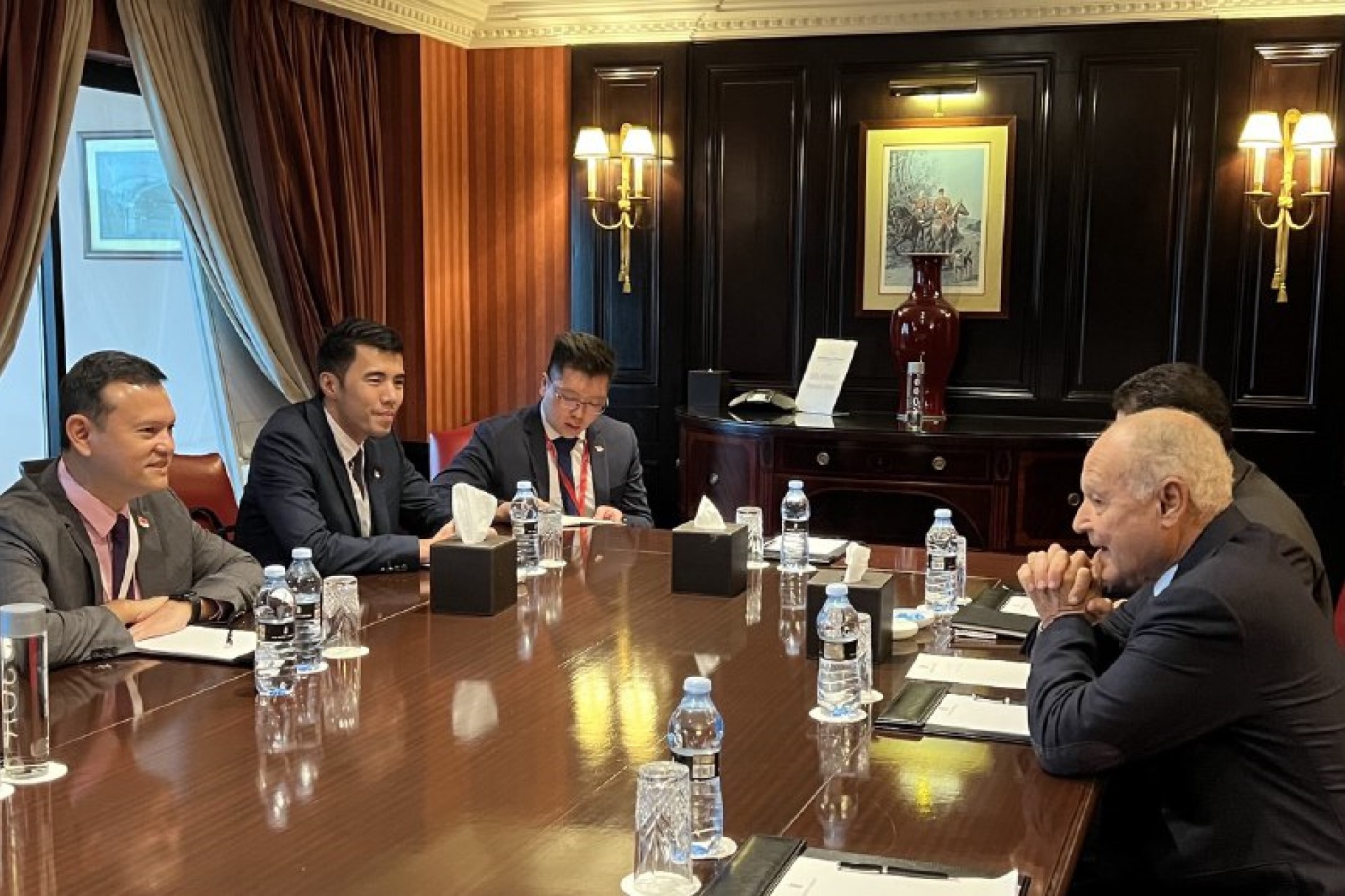 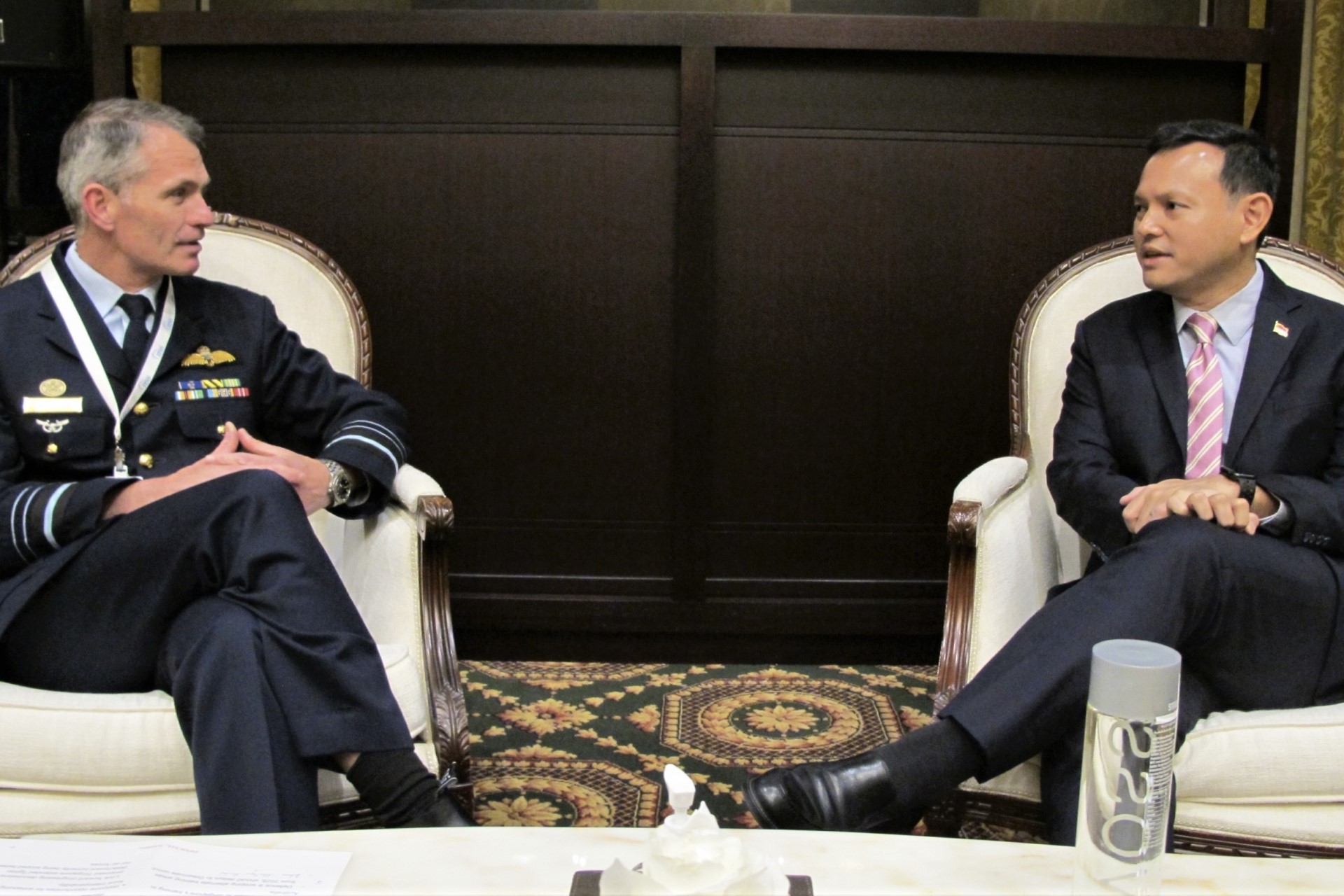 Senior Minister of State for Defence Mr Zaqy Mohamad attended the 18th Manama Dialogue in Bahrain from 18 to 20 November 2022. Organised by the International Institute for Strategic Studies, the annual dialogue is a key security forum for senior defence, security and foreign affairs officials from around the world to discuss security challenges in the Middle East and beyond.

Mr Zaqy also spoke at the Manama Dialogue plenary session on the topic of "Security of the Global Maritime Choke Points". He highlighted the evolving landscape of maritime security threats, and how countries can work closely together to manage these emerging issues. He said, “With an increasingly fractious geopolitical landscape, multilateralism and the international rules-based order is under threat. Amidst the great power rivalry that we see around us, small states and middle powers are not without agency. We can all step up and fill in the gaps that have emerged in this more divided geopolitical environment. Multilateralism allows small- and medium-sized states to have a voice, and to secure open lines of communications and freedom of navigation."

Speech by Senior Minister of State for Defence, Mr Zaqy Mohamad, at The Fifth Plenary Session of The 18th Manama Dialogue in Bahrain on 20 November 2022