The Republic of Singapore Navy (RSN) frigate RSS Intrepid firing a Harpoon anti-ship missile in the waters off Guam during Ex Pacific Griffin 2019. 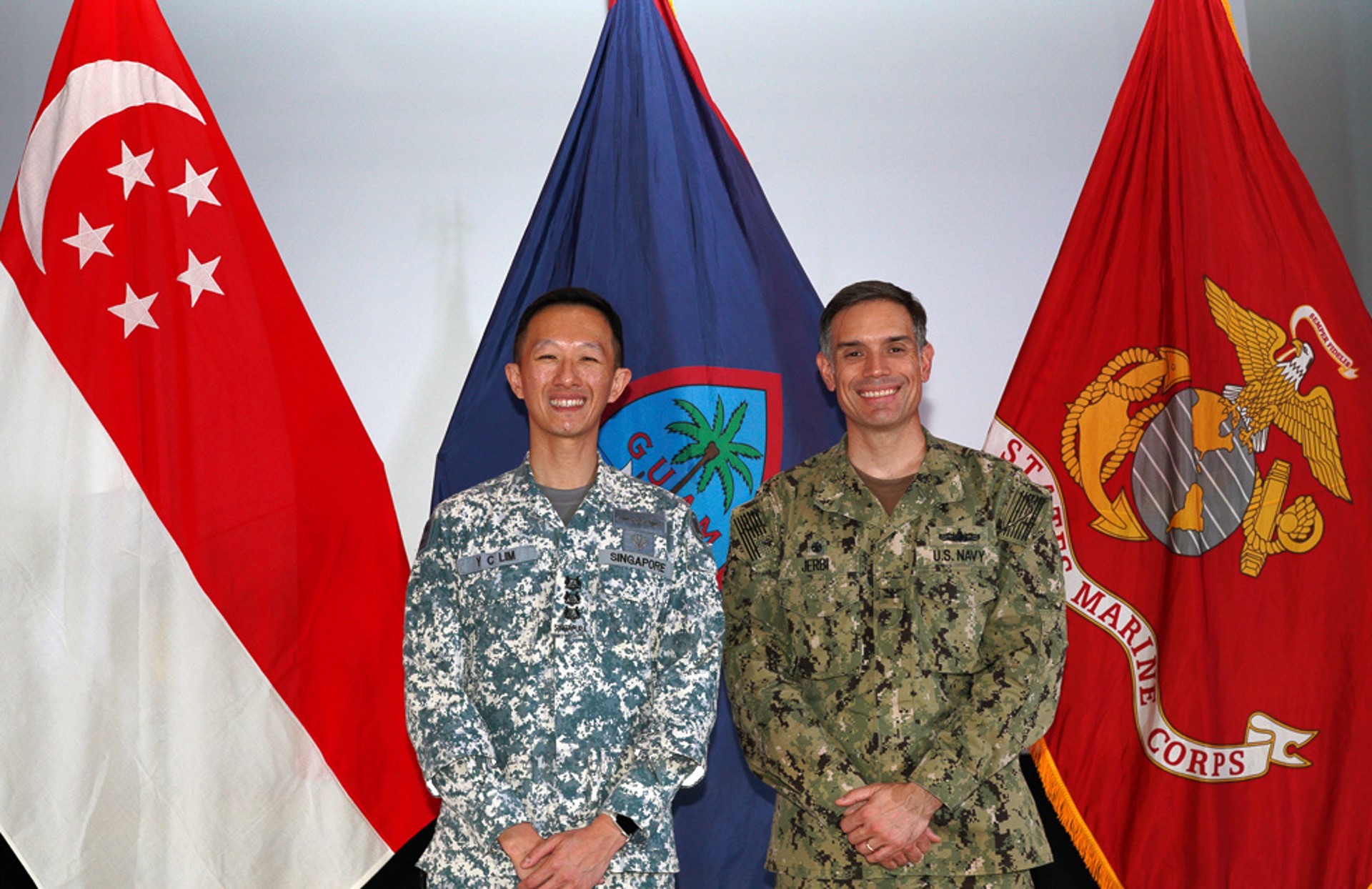 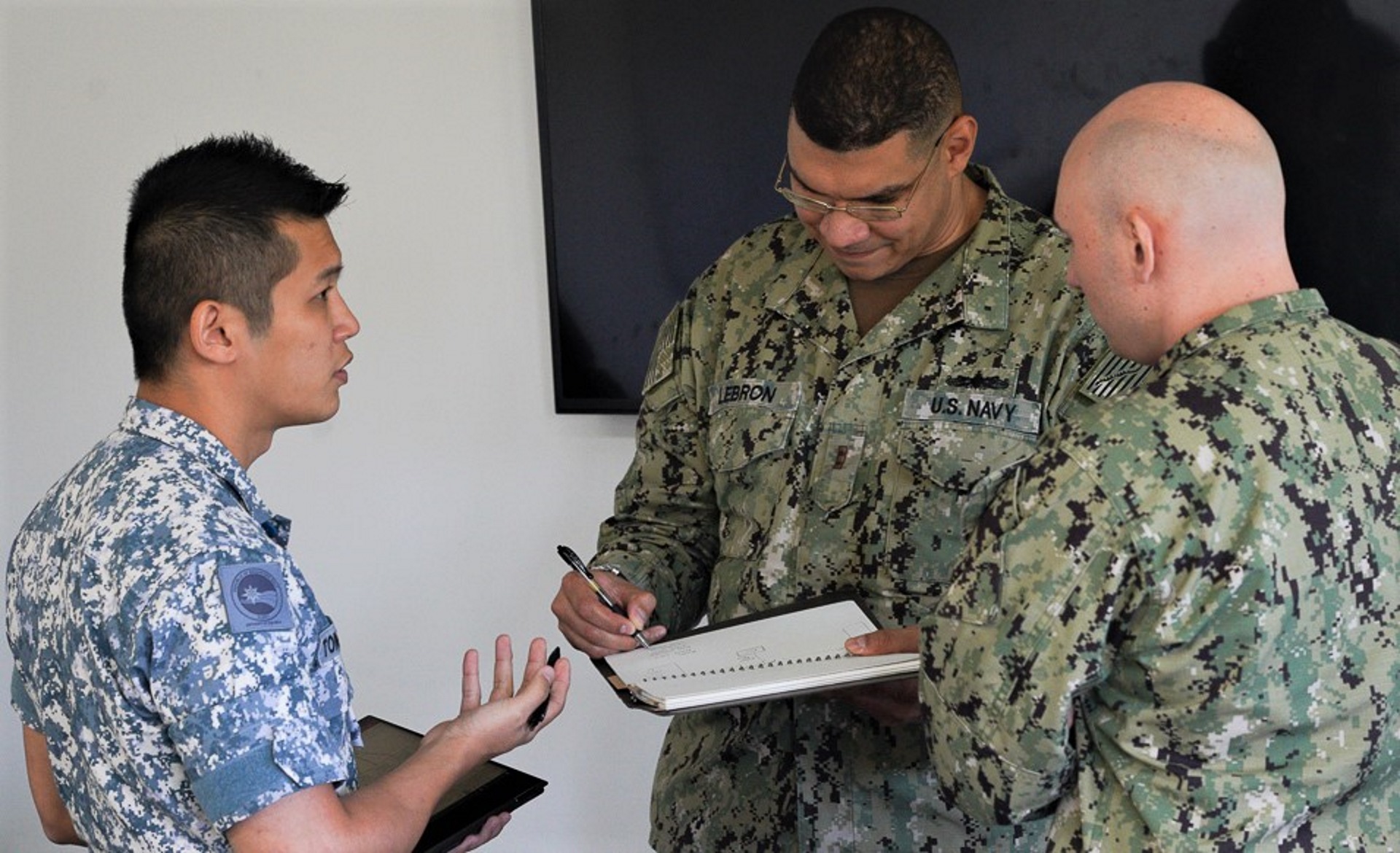 The vast training space in the waters off Guam provides the RSN with the opportunity to conduct exercises of substantial scope and complexity, including the conduct of advanced naval warfare with the USN across the full-spectrum of anti-air, anti-surface, and anti-submarine warfare. During the exercise, RSS Formidable intercepted a low-observable, high-speed aerial target flying at a distance with an Aster surface-to-air missile, while RSS Intrepid fired a Harpoon anti-ship missile against a decommissioned USN warship target.

RSN Commander First Flotilla and Commanding Officer of 185 Squadron, Colonel Lim Yu Chuan highlighted the value of the exercise in enhancing professionalism between the two navies. He said, "Exercise Pacific Griffin is a valuable platform for the two navies to strengthen our mutual cooperation and interoperability. With the vast training space in the waters off Guam, the exercise also provides the RSN with the opportunity to conduct high-end exercises of substantial scope and complexity."

"This exercise provides important opportunities for realistic at-sea training with live ordnance, conditions that cannot be duplicated otherwise," added Commodore of the USN's Destroyer Squadron 7, Captain Matthew J. Jerbi. "Training alongside our Singapore partners in a complex exercise like this is invaluable."

First conducted in 2017, Exercise Pacific Griffin highlights the strong navy-to-navy relations between Singapore and the US, as well as the excellent and long-standing bilateral defence relations between both countries. Apart from bilateral exercises, both navies also engage in a wide range of activities, including professional exchanges, cross-attendance of courses and participation in multilateral exercises. These regular interactions have enhanced interoperability and mutual understanding between the two militaries, and deepened personal and professional ties between their personnel.