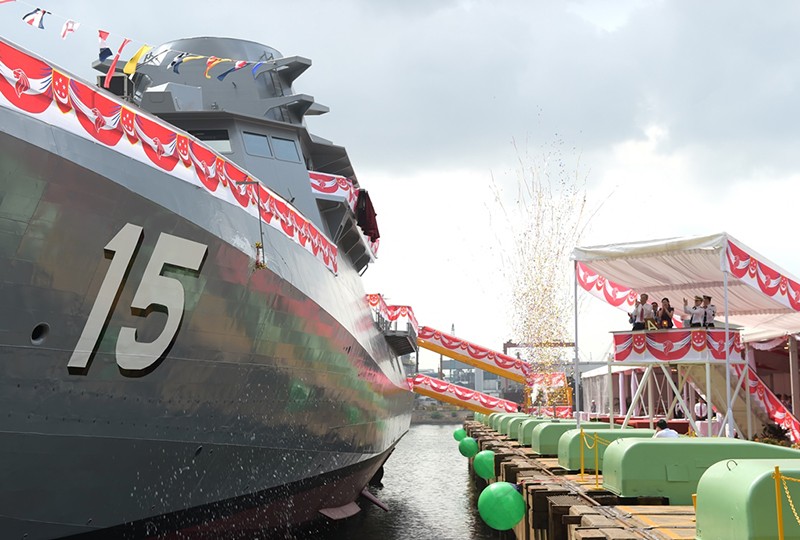 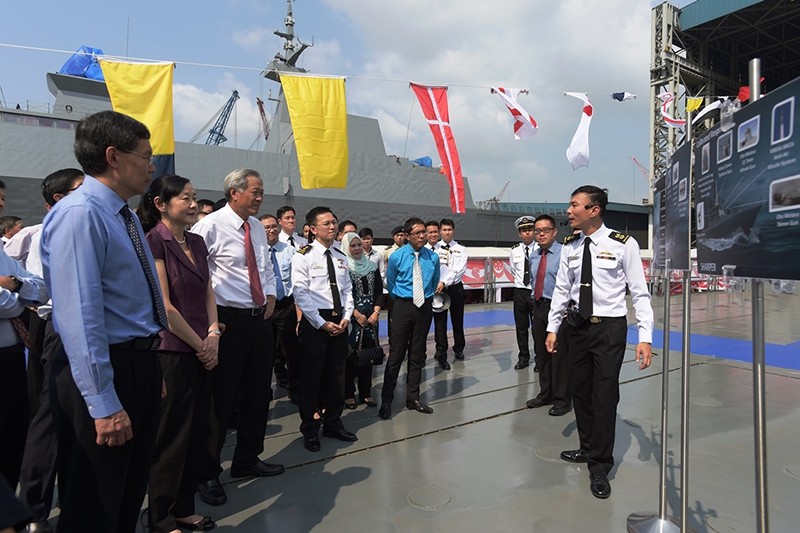 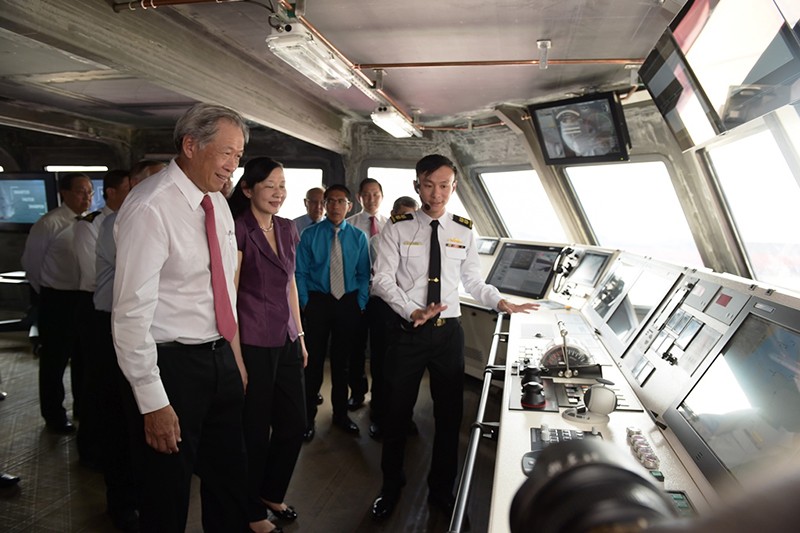 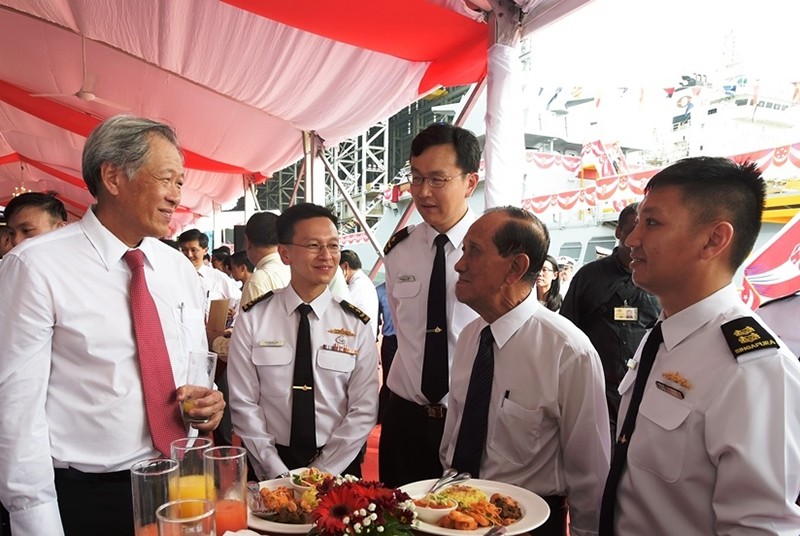 Speaking at the ceremony, Dr Ng highlighted that a strong and capable navy was critical in securing Singapore's economic lifeline and protecting our sea lines of communication. He commended the professionalism and commitment of the people of the RSN, saying that it was because of their fervent belief of the mission, "that today we are able to stand here together amid peace and security of our surrounding seas". He also recognised the strong partnership between the Singapore Armed Forces (SAF), the defence technology community and local industry partners for the LMV project. Dr Ng added, "The LMVs are uniquely Singaporean, having been planned, conceptualised and built locally to meet our requirements."

The launch of Independence is a significant milestone in the RSN's continued transformation to keep Singapore's seas safe. The new LMVs are smarter and faster ships, equipped with sharper capabilities to further strengthen the RSN's ability to ensure the seaward defence of Singapore. They possess lethal and non-lethal options to deliver calibrated responses to deter and defend against a wide range of threats. The advanced radars and sensors, as well as the bridge with a 360 degree out-of-window view, enable the LMVs to have an all-round visual awareness of its immediate surroundings in congested waters.

The LMVs - with its Integrated Command Centre comprising the Bridge, Combat Information Centre and Machinery Control Room - will boost operational effectiveness and efficiency, especially during maritime security operations. The networked-centric ships also possess numerous sense-making and decision support systems which are supported by a high level of automation, so that they can be manned by a leaner crew. In addition, logistics and engineering support were considered during the design of the ship to enhance the operational readiness of the ship.

The first LMV is named Independence and continues the tradition set by our pioneers in safeguarding Singapore's waters. The first ship that was acquired and built for the RSN in 1968 was a patrol craft named RSS Independence. This name was also inherited by the last of RSN's patrol vessels. The LMV Independence will carry on the legacy of her predecessors to defend Singapore's independence and protect our maritime interests.

Also present at the ceremony were Second Minister for Defence Mr Lui Tuck Yew, Minister of State for Defence Dr Mohamad Maliki Bin Osman, Chief of Navy Rear-Admiral Lai Chung Han, senior officials from Ministry of Defence and the SAF, as well as members of the Government Parliamentary Committee for Defence and Foreign Affairs.