The Republic of Singapore Air Force (RSAF) will be participating in Exercise Red Flag – Nellis, an advanced multilateral air combat exercise hosted by the United States Air Force (USAF) at Nellis Air Force Base, Nevada, United States. Held from 7 to 18 March 2022 (US time), the exercise will see participating air forces engage in a series of realistic and challenging air-to-air and air-to-ground training missions under day and night conditions in complex scenarios to hone their combat readiness and sharpen their operational capabilities.

The RSAF has been participating in Exercise Red Flag – Nellis since 1982. The RSAF's participation in the exercise underscores the excellent and long-standing defence relationship between Singapore and the US. The exercise also enhances the professionalism and cooperation among the participating forces, and provides the RSAF with an opportunity to benchmark itself against other advanced air forces. 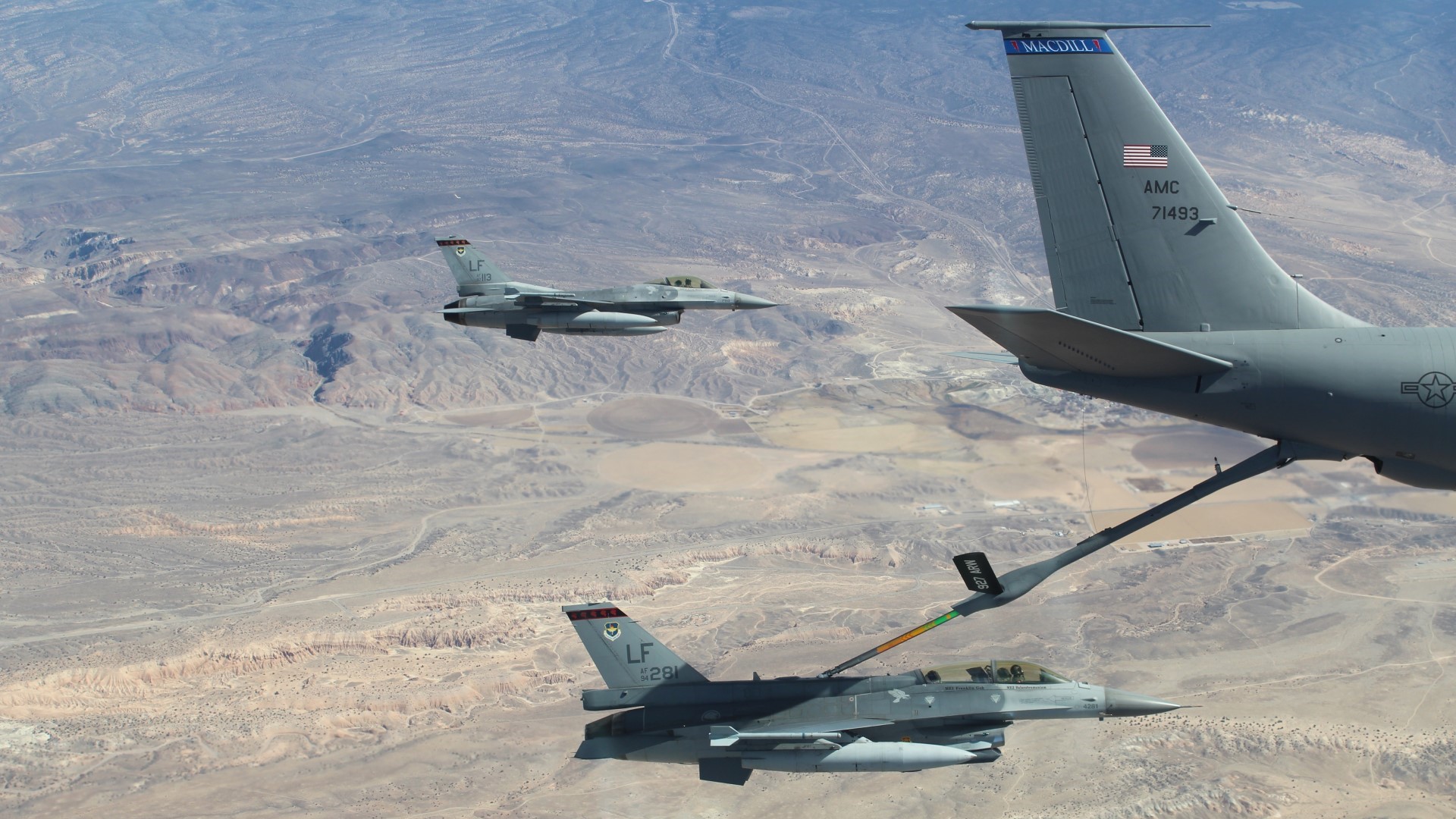