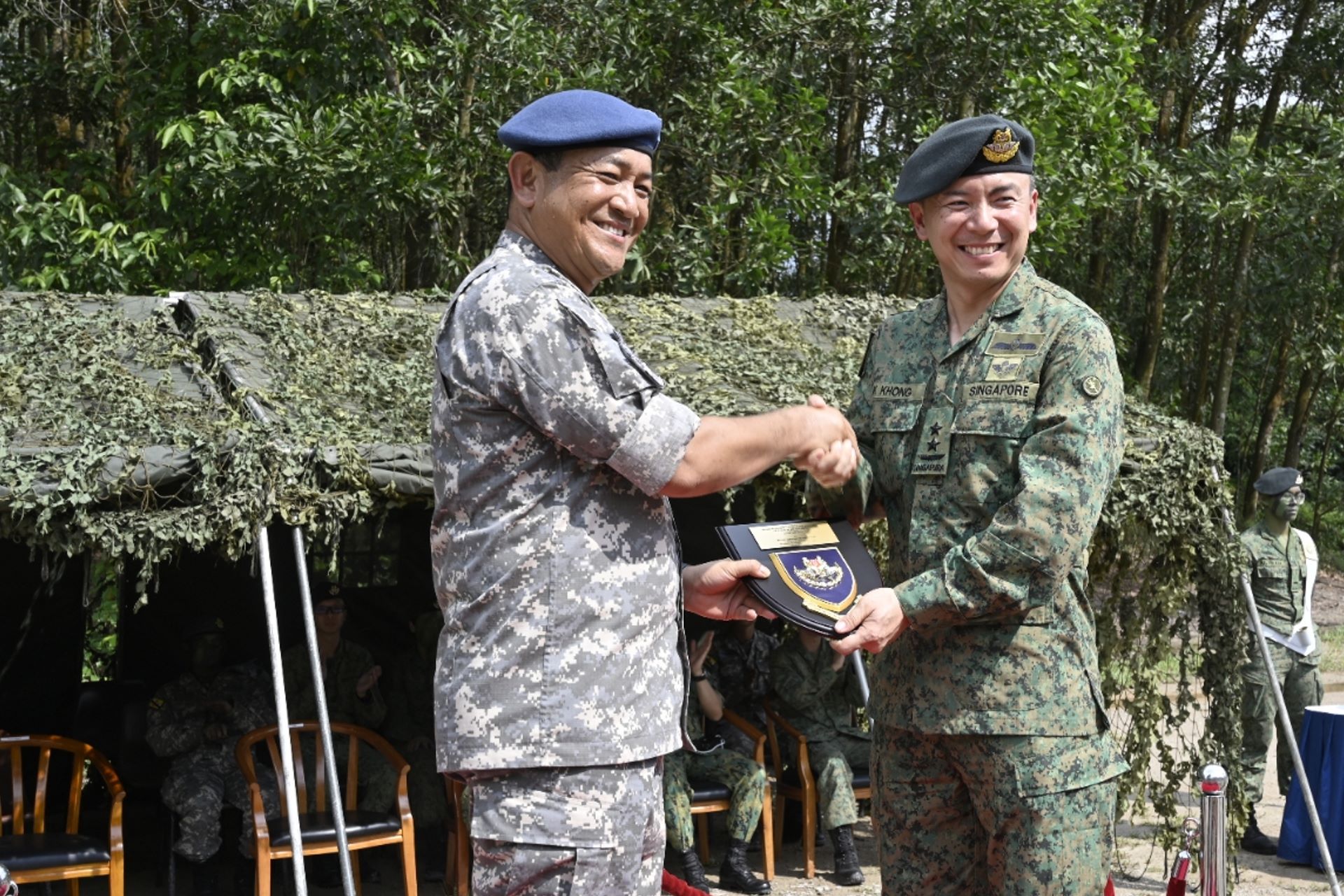 The Republic of Singapore Air Force (RSAF) and the Royal Brunei Air Force (RBAirF) are conducting Exercise Airguard in Singapore from 11 to 25 October 2019. This year marks the 25th anniversary of the bilateral exercise between the two air forces. The milestone was commemorated today at SAFTI Live-Firing Area, where the RSAF Chief of Air Force, Major-General (MG) Kelvin Khong, and the Commander of the RBAirF, Brigadier-General (U) Dato Seri Pahlawan Haji Hamzah bin Haji Sahat co-officiated at the closing ceremony.

Conducted annually since 1994, Exercise Airguard provides realistic training for Ground-Based Air Defence (GBAD) operators from the RSAF and RBAirF. The 25th anniversary of Exercise Airguard involves the participation of three RSAF RBS 70 GBAD systems, three RBAirF Mistral GBAD systems, and more than 80 personnel from both air forces. Speaking on the significance of Exercise Airguard, RSAF Exercise Director Colonel (COL) Kenneth Chiong said, "We have always valued the friendship between the RSAF and RBAirF. Since the first Exercise Airguard in 1994, our personnel have honed our air defence proficiencies together. This bilateral exercise also allows our personnel to interact, enhance mutual trust and build stronger camaraderie. This year marks the 25th anniversary of the exercise and it is a reflection of the close and long-standing relationship between Singapore and Brunei."

Exercise Airguard underscores the close and long-standing defence ties between Singapore and Brunei. The RSAF and RBAirF engage in a broad spectrum of activities, including bilateral exercises, visits, professional exchanges and cross-attendance of courses. Such interactions have fostered mutual understanding and enhanced interoperability between both air forces. 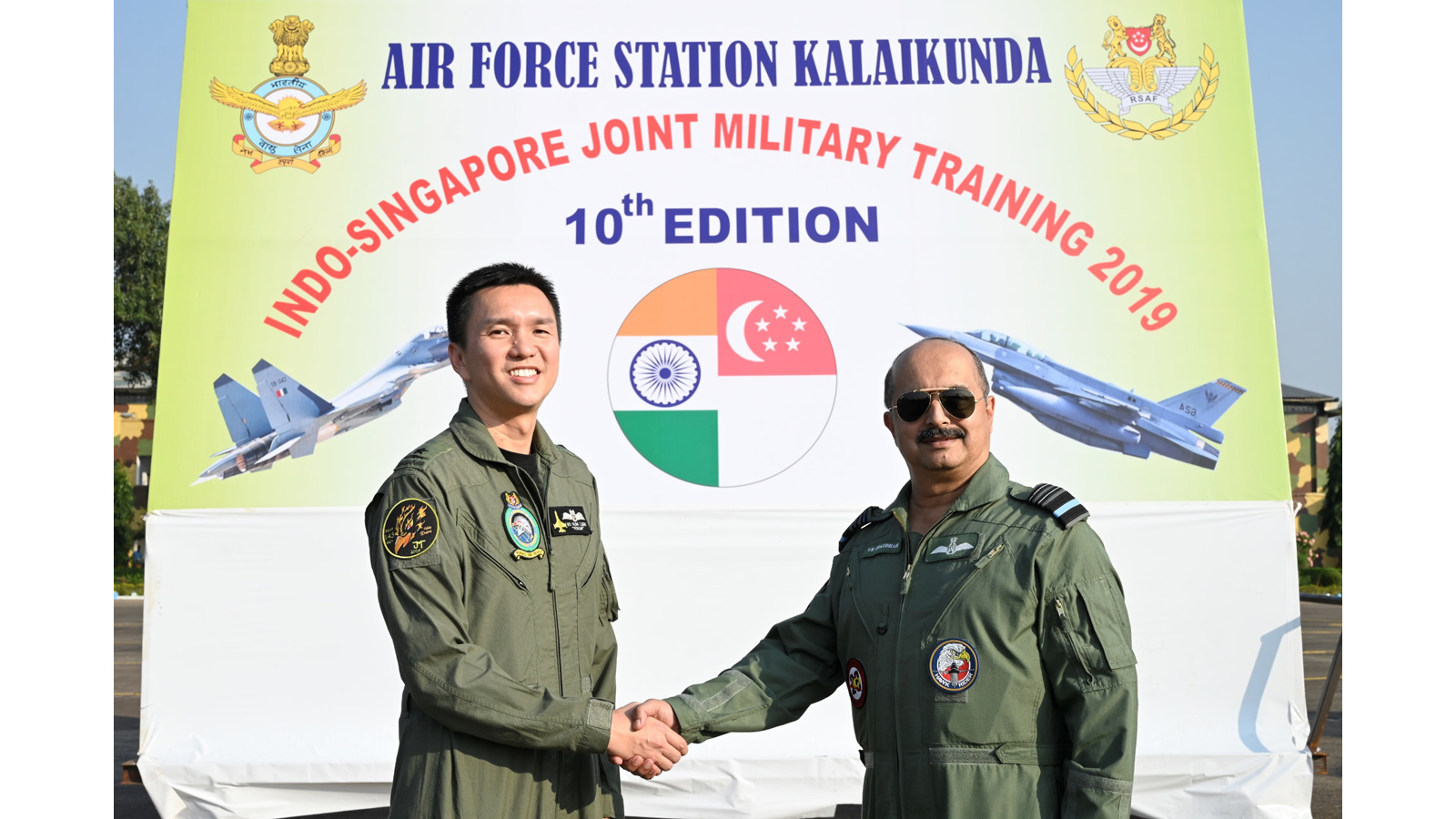 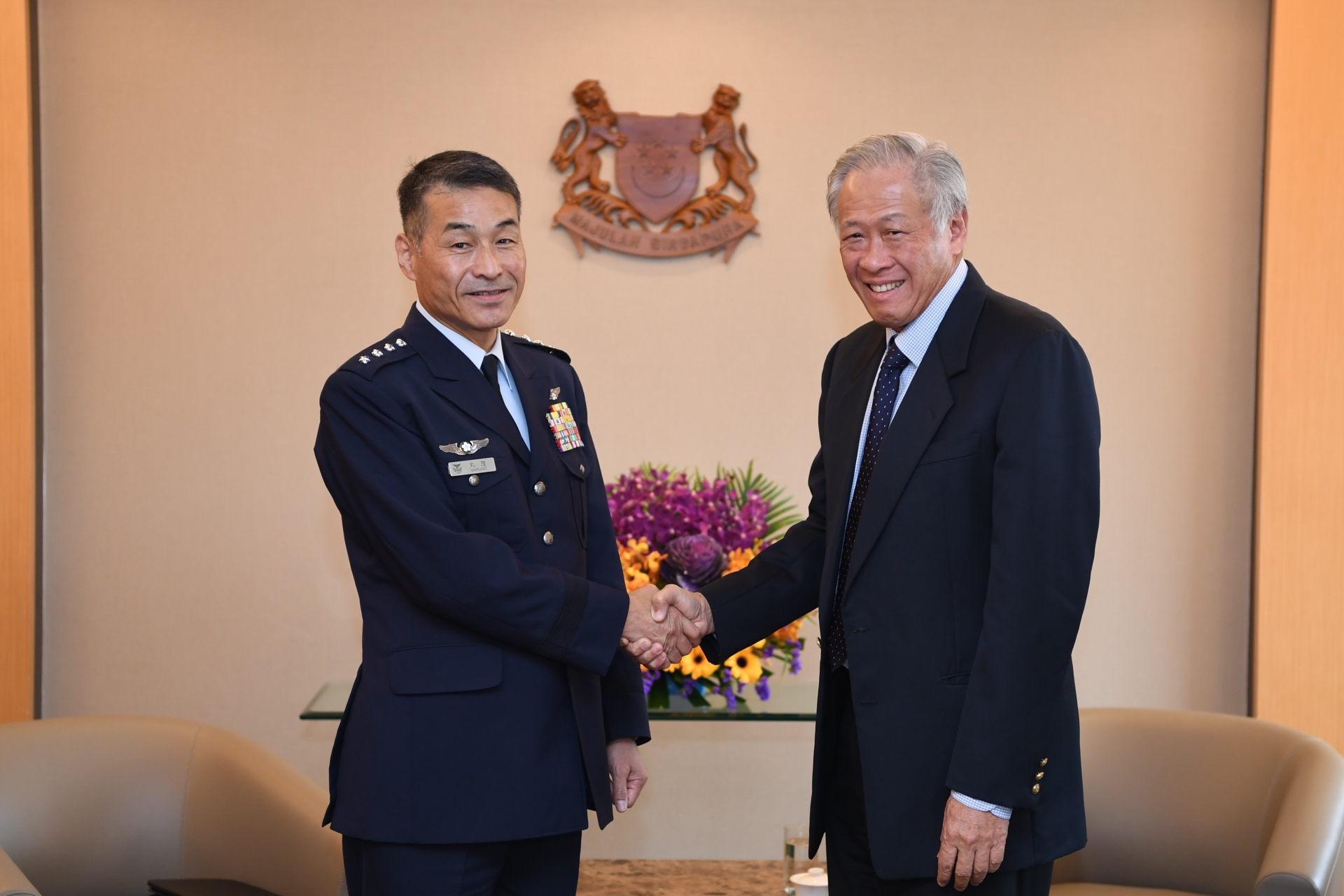