BACK
The RSAF Marks 25 Years of Training in Pearce, Australia
Press Releases

The visit to the RSAF's FTI detachment was hosted by Commander of the RSAF's Air Force Training Command Colonel Kevin Goh at the Royal Australian Air Force (RAAF) Base Pearce. During the visit, Mr Heng witnessed a combined flypast by the RSAF's and RAAF's Pilatus PC-21 trainer aircraft, unveiled the commemorative plaque, and participated in a symbolic tree-planting ceremony.

Speaking at the event, Mr Heng thanked the RAAF for its support for the RSAF's training in Pearce. He said, "The Singapore Armed Forces and the Australian Defence Force  share a long history of military cooperation, having extensive interactions that include bilateral and multilateral exercises, mutual visits, and professional exchanges. I am especially delighted that the RSAF's presence here in Pearce has allowed people from both Air Forces to build strong friendships through professional exchanges... The progressive expansion of the RSAF's Pearce Detachment's mission is only possible because of the close relationship between Singapore and Australia."

The RSAF also conducts flying training at the Air Grading Centre in Tamworth, New South Wales, and has a helicopter detachment at the Oakey Training Centre in Queensland. The RSAF and the RAAF interact regularly through exercises such as Exercise Pitch Black, visits and professional exchanges, which deepen the close and long-standing ties between the two air forces. 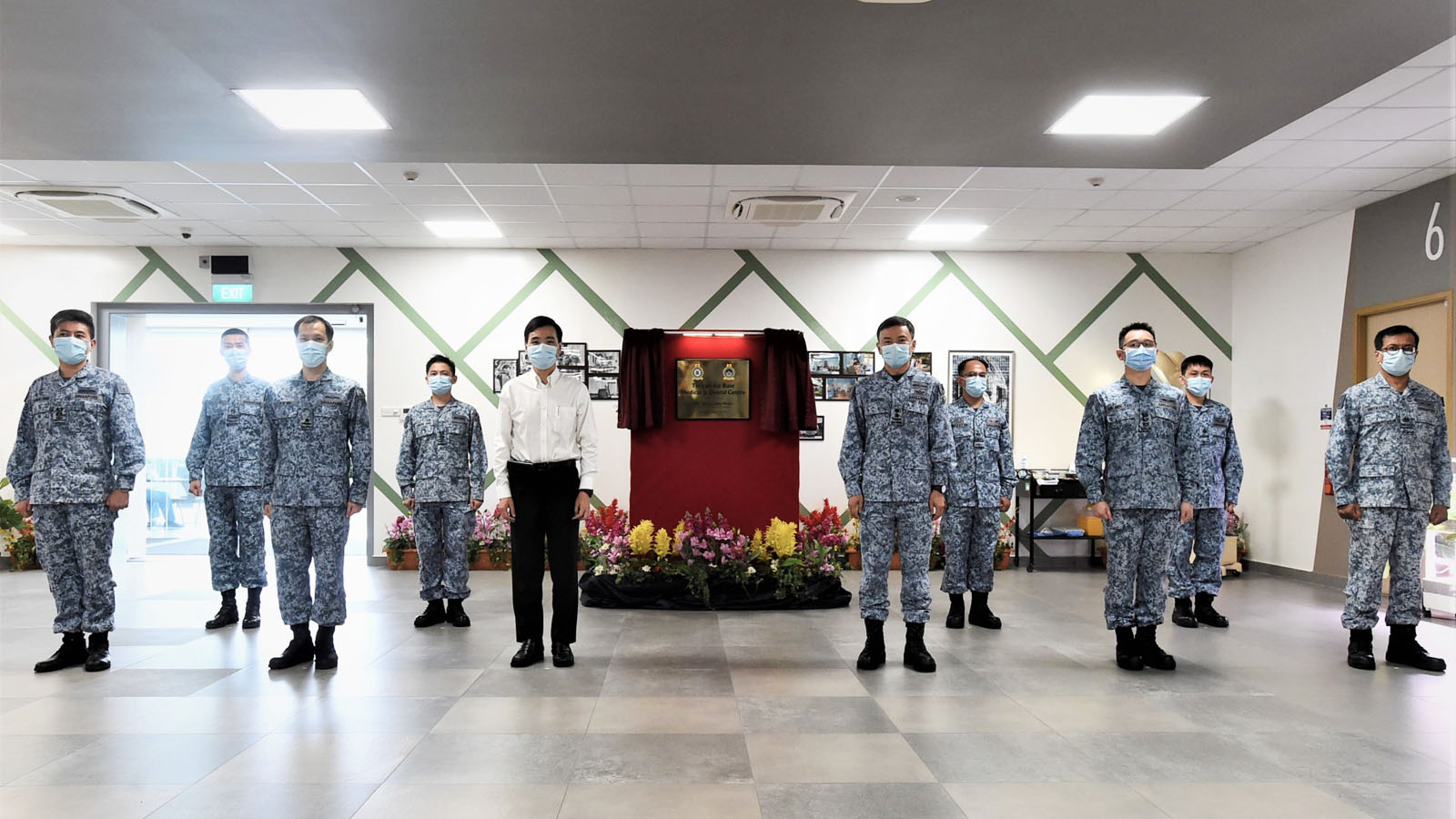 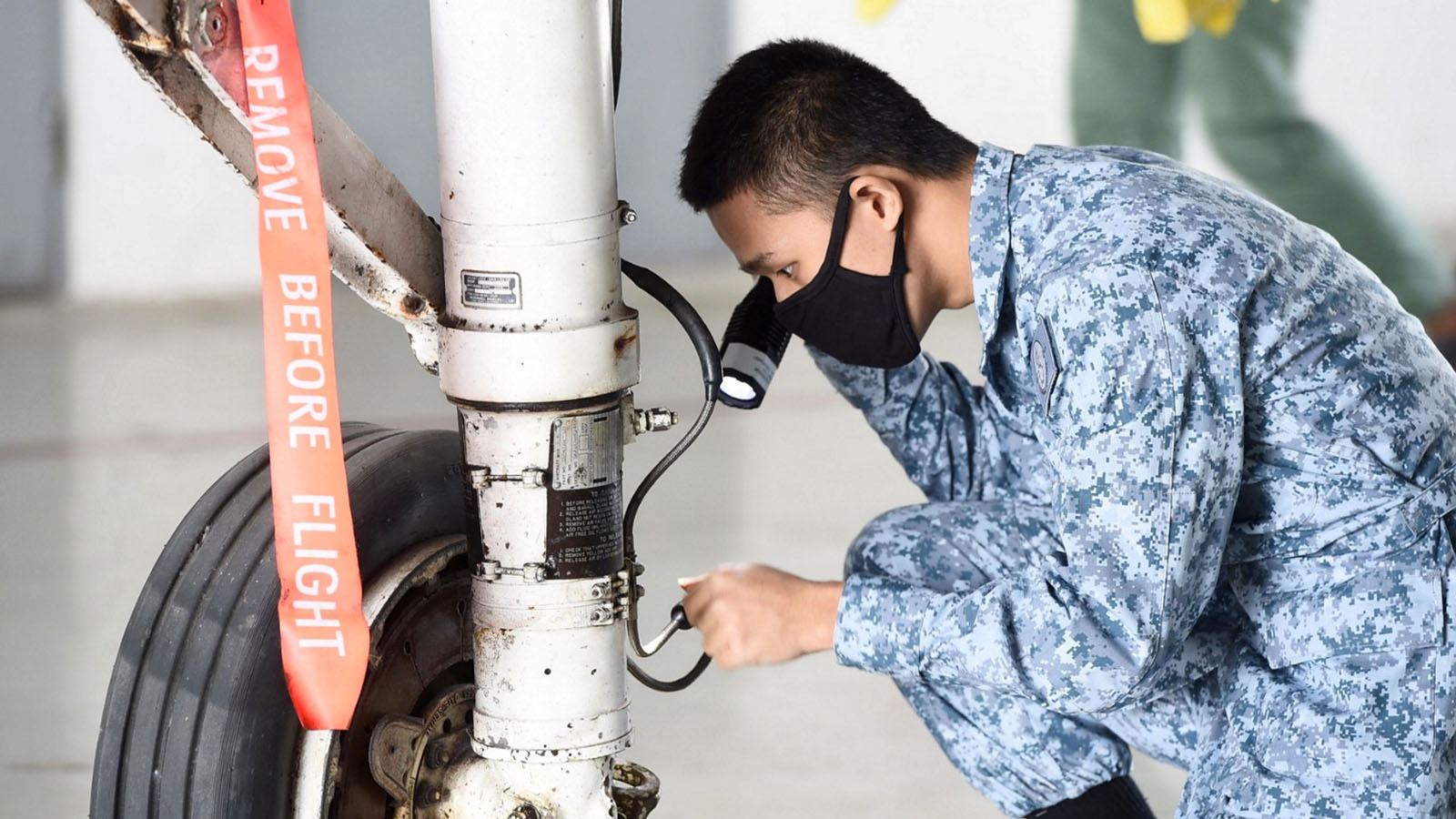