BACK
CAF Safety Award – ME2 Danny Nah and ME1 Emerson Low Saved A Life!
People

On 10 Jun 2021, Mr. Tim Peterson, a PKL Services maintenance contractor, collapsed at the PC V Maintenance Hangar. ME2 Danny and ME1 Emerson, who were performing aircraft maintenance nearby, immediately assisted Mr. Tim and took turns to perform CPR and operated the AED to resuscitate him until emergency services arrived. The doctors assessed that ME2 Danny and ME1 Emerson's timely intervention was pivotal in saving Mr. Tim’s life. Thanks to their actions, Mr. Tim is expected to make a full recovery.

Ret. Col. Patrick “Paddy” Gough, CEO & President of PKL Services, Inc., presented Letters of Recognition to ME2 Danny and ME1 Emerson for their heroic acts. He conveyed his immense gratitude and appreciation, and said that “Danny Nah and Emerson Low demonstrated unparalleled initiative, personal courage, and unrivalled compassion for immediately involving themselves in the initial lifesaving steps that ultimately saved Tim Peterson when he collapsed due to a heart stoppage. Had our Singaporean partners not jumped in and rendered critical first aid as soon as they did, and without any hesitation on their part, Tim would not have survived long enough to make it to the hospital. Unless people know of the long-standing relationship that we have built based on mutual respect and trust, they would miss the genuine regard we have for each other.” ME2 Danny (left) and ME1 Emerson (right) maintaining the F-15SG.

ME2 Danny and ME1 Emerson are both Air Force Engineers (AFEs) who maintain the F-15SG. Even though they were working on the aircraft at the point in time, they were quick to respond and managed to save Mr. Tim’s life.

ME2 Danny shared, “it was time critical and thus I did not have any moment to think. All I did was to give it my all and do everything I could to make sure my fellow colleague can go back to his family safely. I am glad that I was well-trained and equipped with lifesaving skills through our CPR course. You never know when you need it.” ME1 Emerson inspecting the F-15SG.

ME1 Emerson also shared that it was his first time administering CPR, even though he was in the Singapore Red Cross as a cadet and volunteer previously. “When I heard that someone had collapsed, it didn't matter who it was. Knowing every second counts, I had to do something. This was what I trained for and I'm glad those years of training did not go to waste.” LTC Shewan Goh, Detachment Commander of PC V, praised their actions, “We are all immensely proud of the heroic display by Danny and Emerson. They went beyond their call of duty to save the life of a precious member of the Buccaneer family. They have exemplified the Buccaneer Spirit here at PC V, where no man gets left behind. Well done, guys!"

We are so proud of you guys! 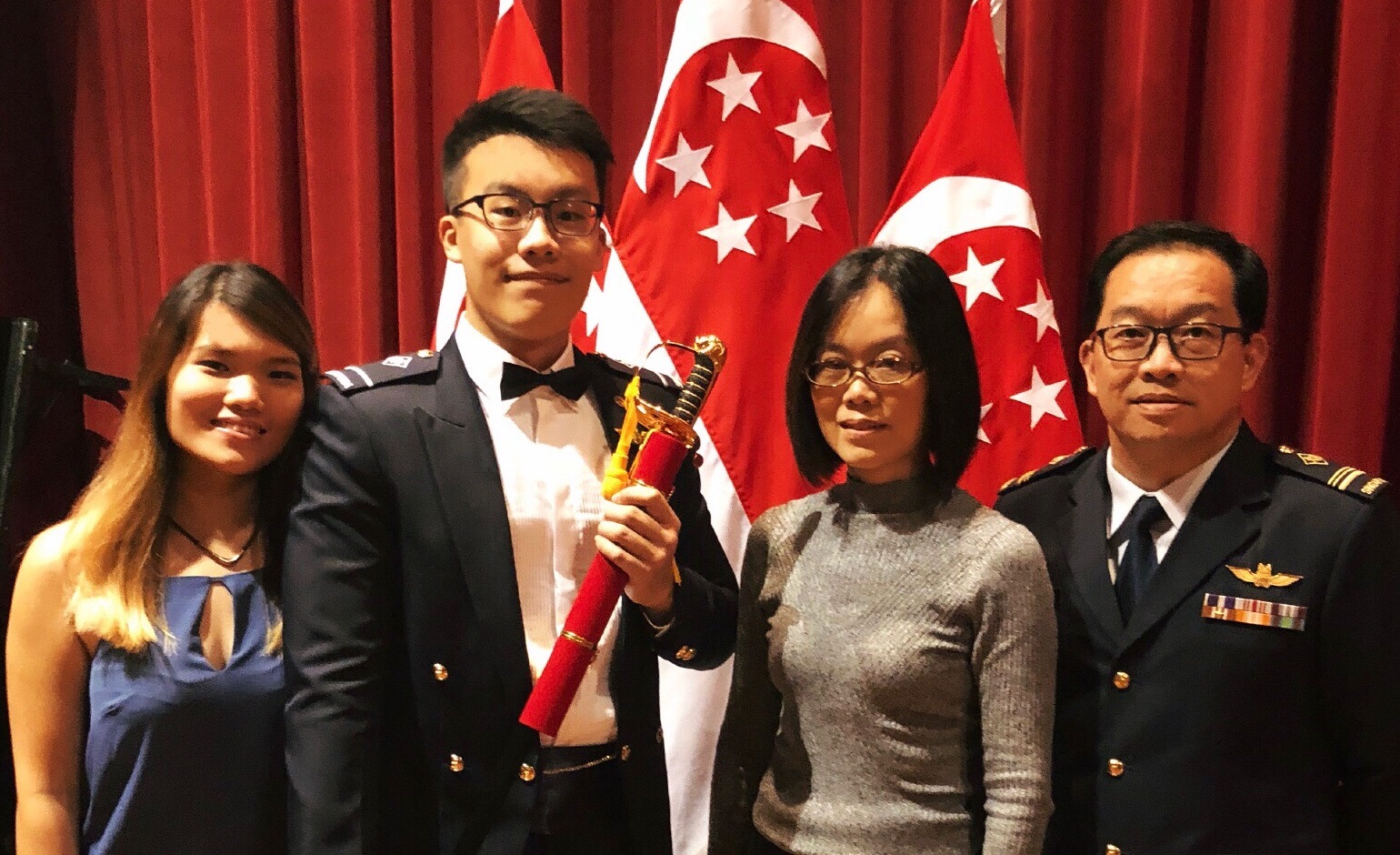