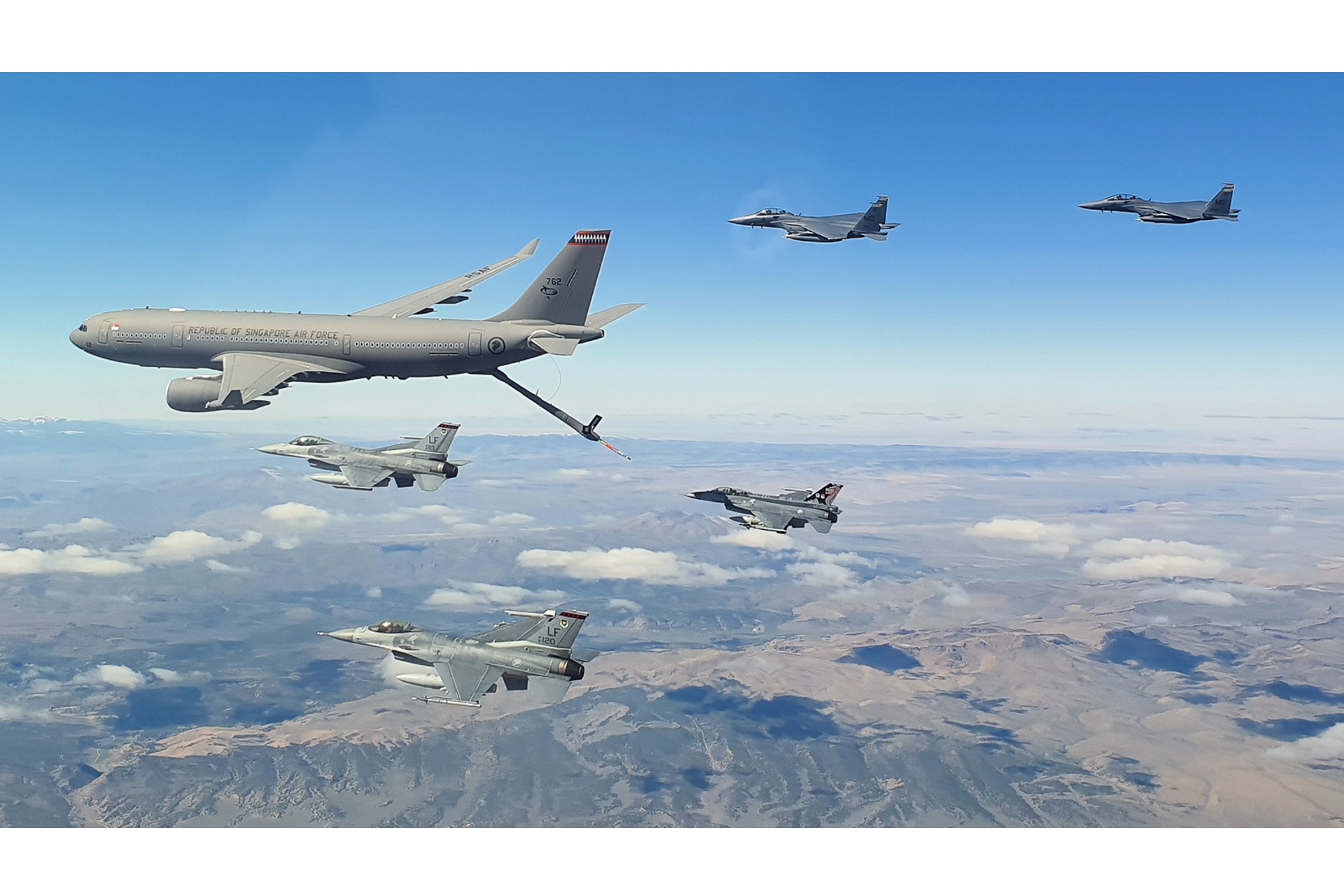 BACK
Fighting as One Cohesive Force at Ex Forging Sabre 2019!
Assets

The silence in Saylor Creek Range is broken as a convoy of six Remote-Controlled Vehicles (RCVs) sped down one of the many dirt roads snaking through the area. The RCVs are dwarfed by the vastness of their surroundings, but are not able to hide from the Heron 1 Unmanned Aerial Vehicles (UAVs) that circle the skies above them.

The UAVs accurately pinpoint their location and transmit a real-time feed to the SAF Command Post (CP). Assisted by artificial intelligence and data analytics in the Command and Control Information System, Battlestaff in the CP are able to determine the RCVs as hostile targets immediately. On another screen, Commanders are told precisely how long it will take for these RCVs to reach the engagement zone – safe from populace and the nearby village.

This information is swiftly transmitted to the lingering F-15SG and F-16C/D fighters, which have been holding in close proximity to the engagement zone for a period of time now. This is only made possible thanks to the air-to-air refuelling capability of the A330 Multi-Role Tanker Transport (MRTT).

It is not before long when the roar of jet engines echoed through the range as the fighters tear through the skies, dropping a succession of laser-guided bombs onto the RCVs, taking out the entire convoy in a matter of seconds.

This is just one of the numerous mission scenarios that were executed at this year's Exercise Forging Sabre (XFS), which took place in Idaho, USA, from 30 Sep to 10 Oct 19. XFS 19 is a biennial large-scale integrated strike exercise that involved around 600 personnel from the RSAF and the Singapore Army. Air assets included ten F-15SG and nine F-16C/D fighter aircraft, five AH-64D Apache helicopters, three Heron 1 UAVs, and one A330 MRTT.

This year marks the seventh edition of the exercise, which began in 2005, and is the A330 MRTT's inaugural participation in an overseas exercise. The exercise also featured the use of advanced munitions to destroy static and moving targets in day and night scenarios, while training in an area more than 20 times the size of Singapore.

XFS 19 is an adrenaline pumping experience for any RSAF photojournalist, with the range of different platforms participating in a wide variety of missions. Here are some of our highlights from XFS 19! 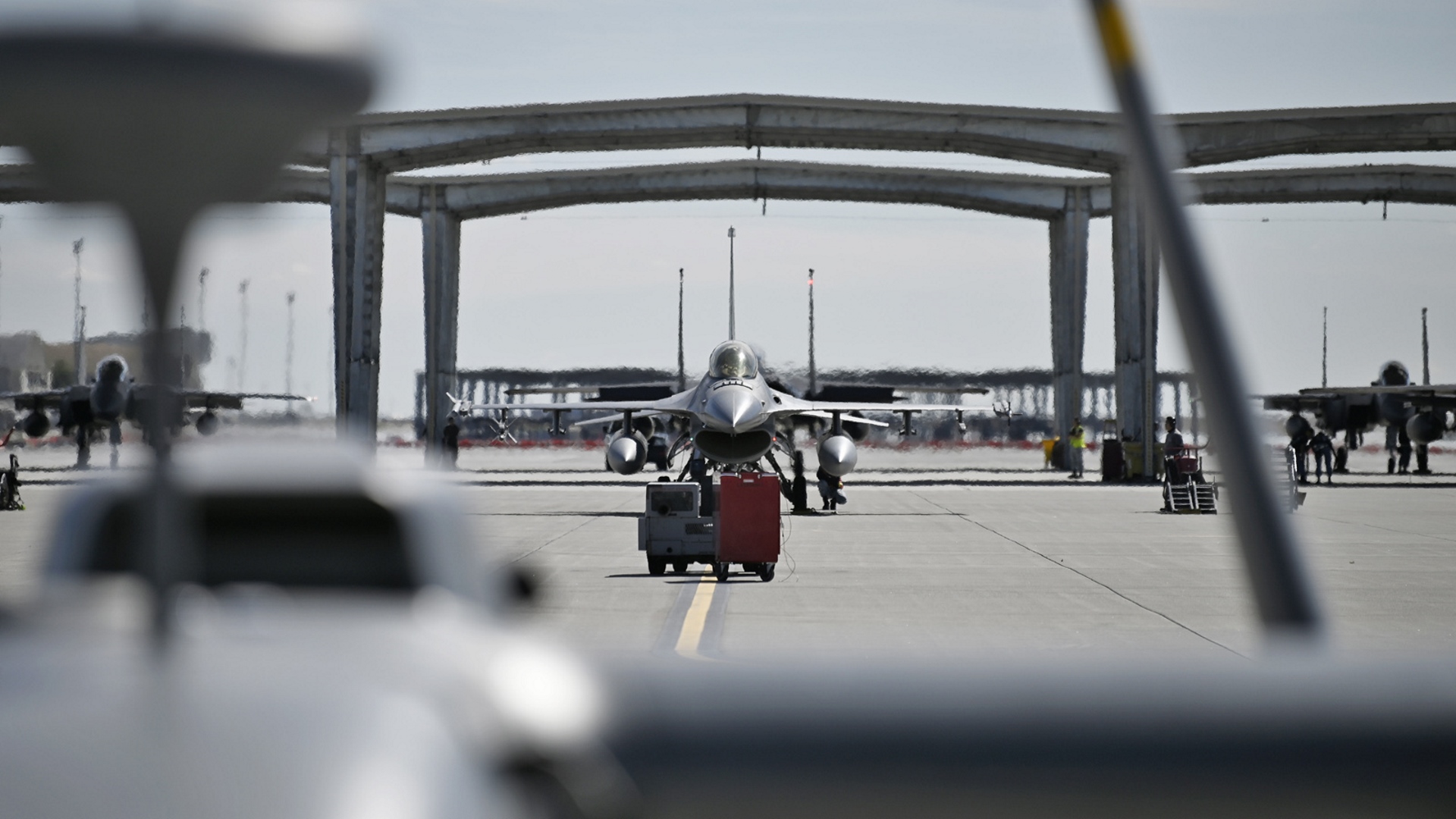 XFS 19 was the first overseas exercise that saw both manned and unmanned platforms operating in close proximity. 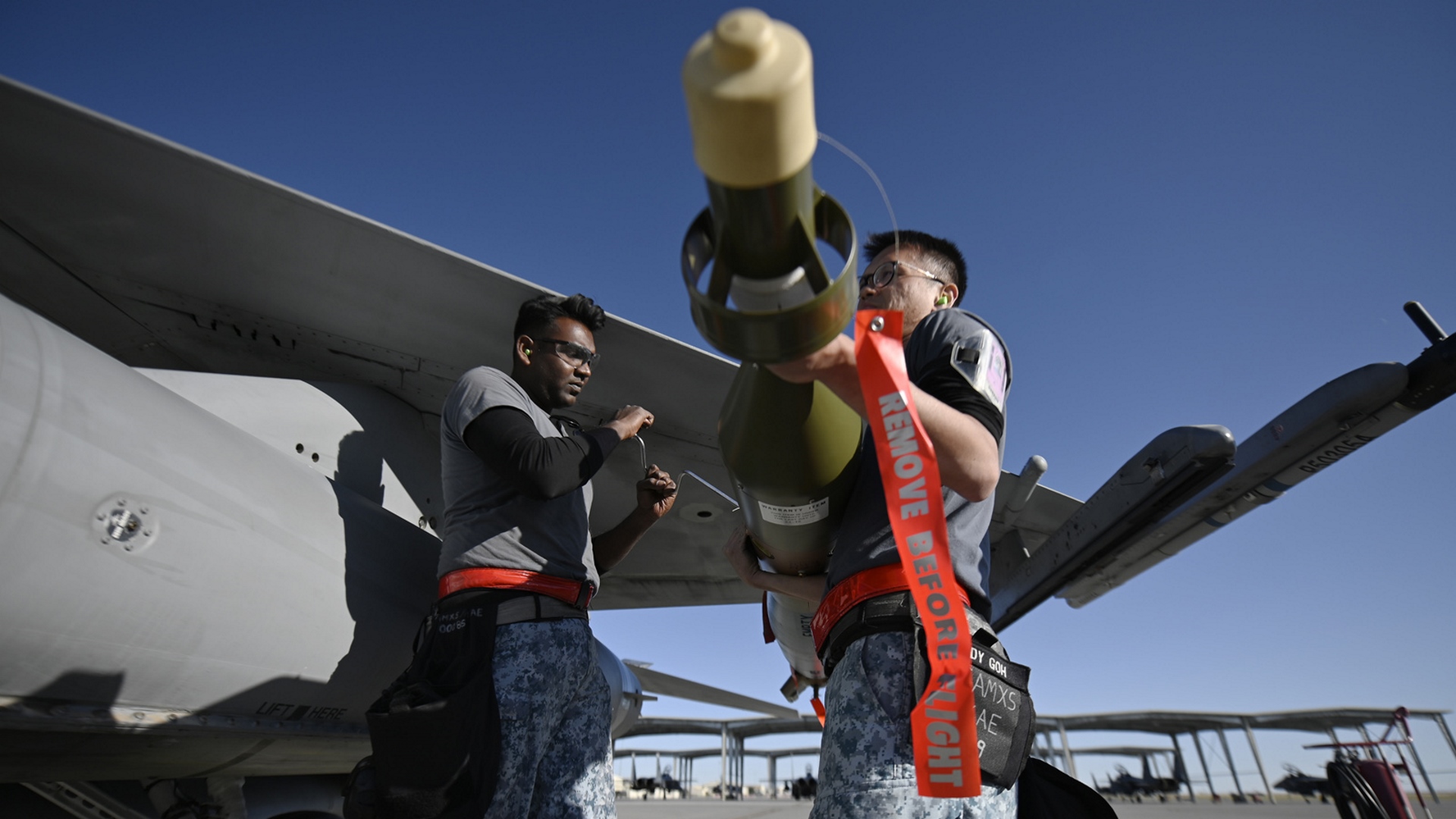 XFS 19 featured a suite of advanced munitions, including the GBU-10 and GBU-12 Laser-Guided Bombs, and the GBU-54 Laser Joint Direct Attack Munition. 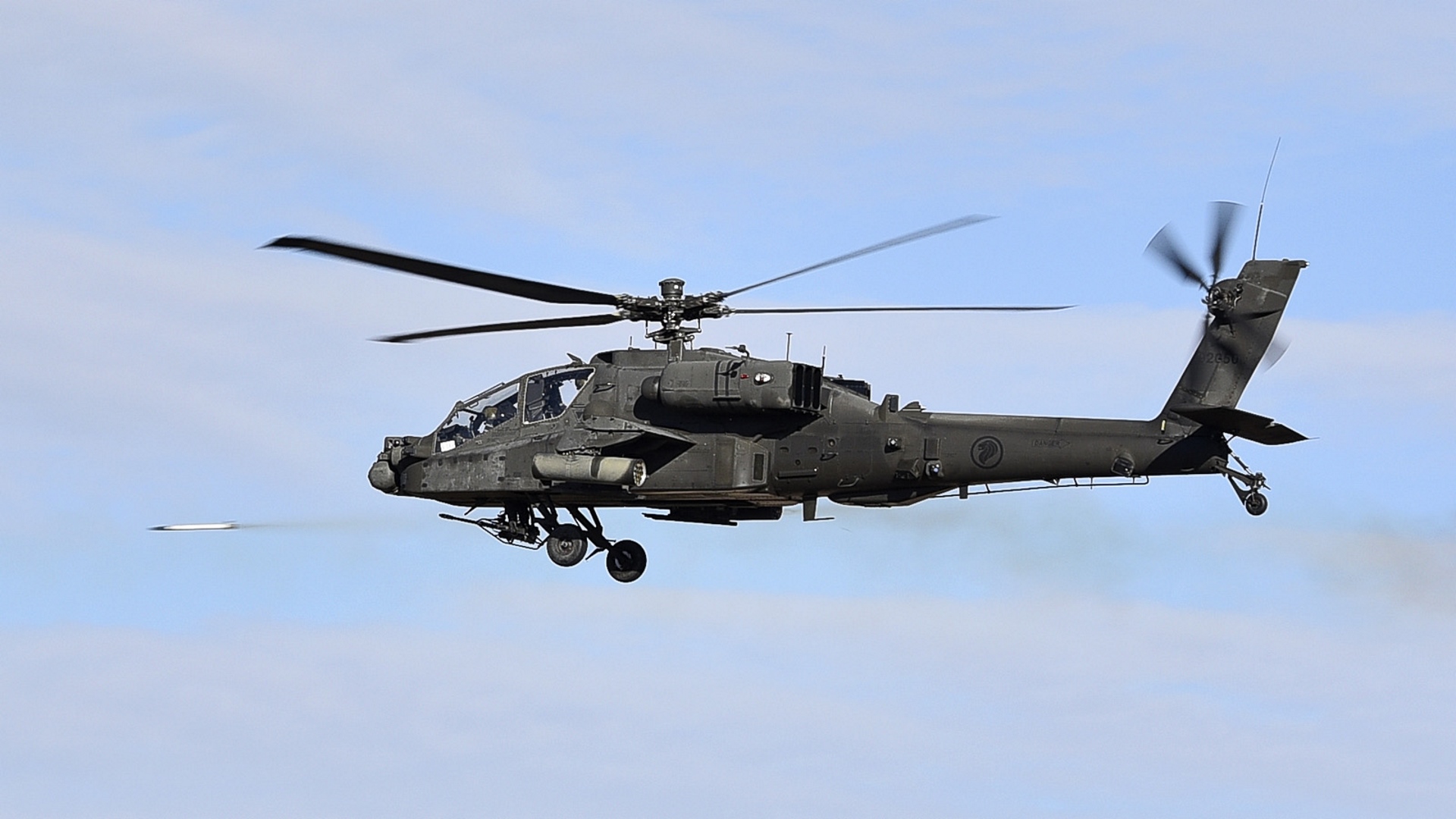 With their suite of weapon systems, our AH-64D Apaches were able to surprise and swiftly neutralise an enemy convoy. 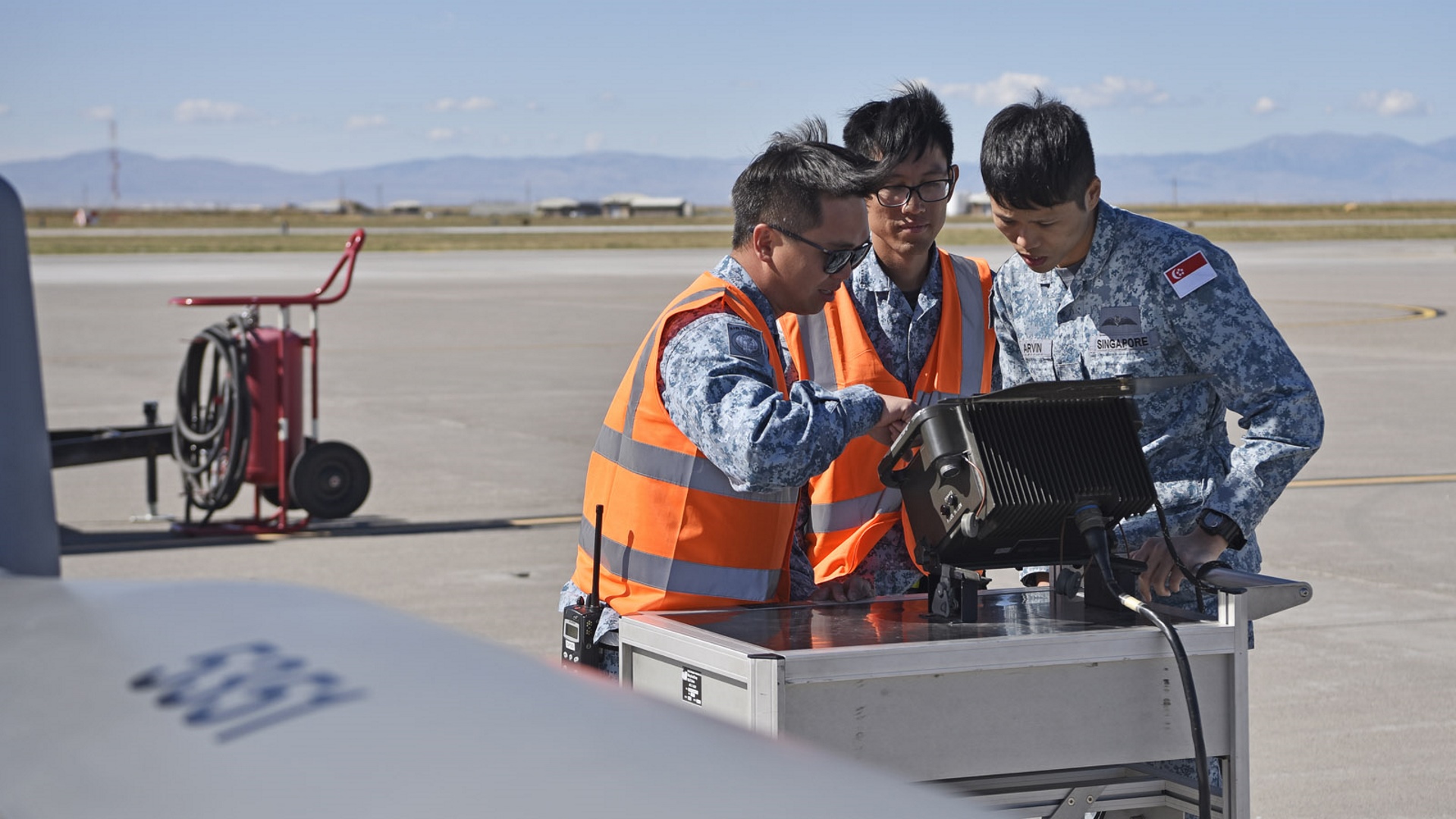 Our UAV Pilots and Air Force Engineers worked hand-in-hand to ensure that the Heron 1s are able to perform their missions safely and effectively despite operating in a challenging environment. 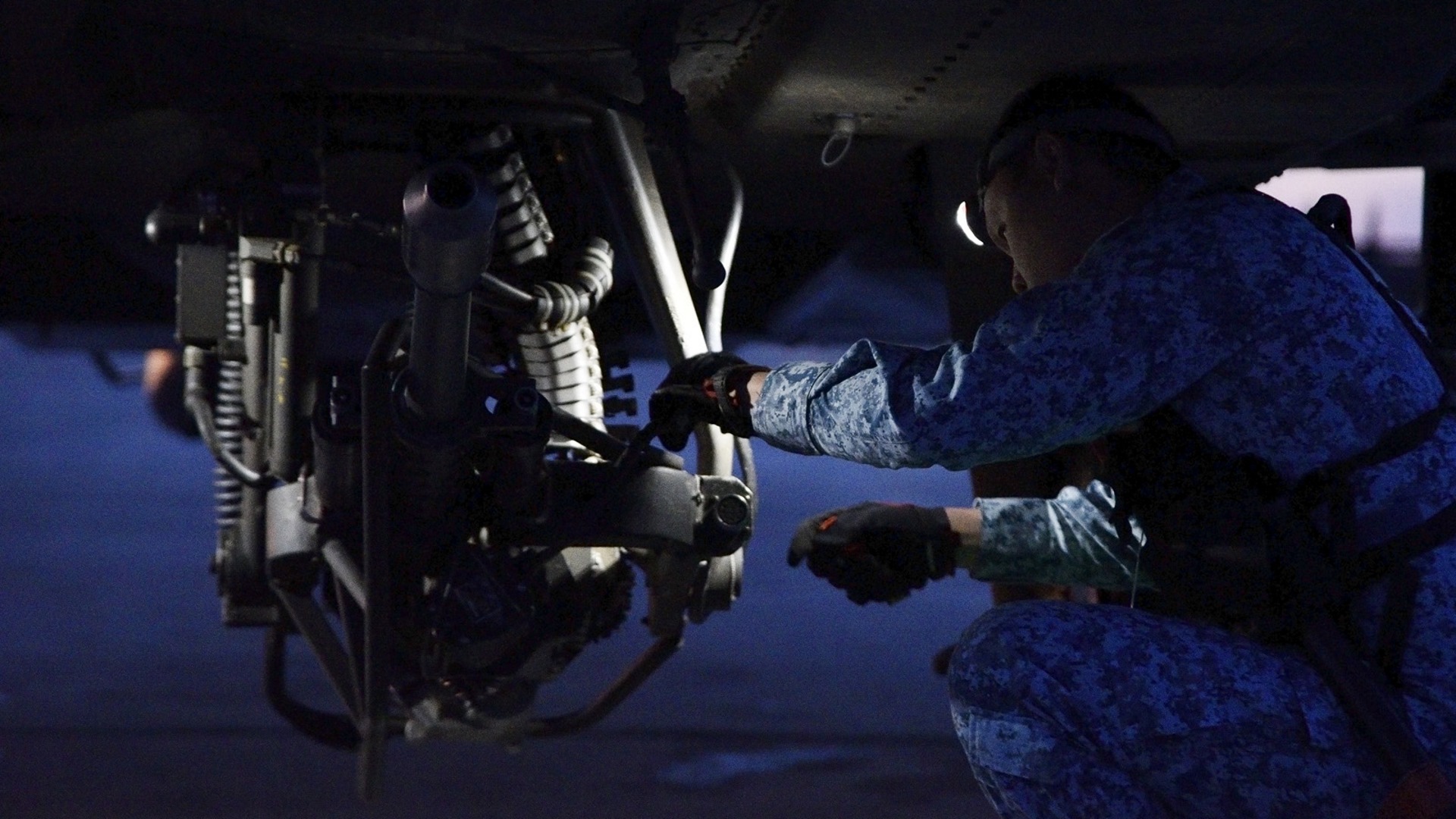 Despite braving freezing temperatures as low as -6 °C, our Air Force Engineers ensured that our AH-64D Apaches were good for flight mission after mission. 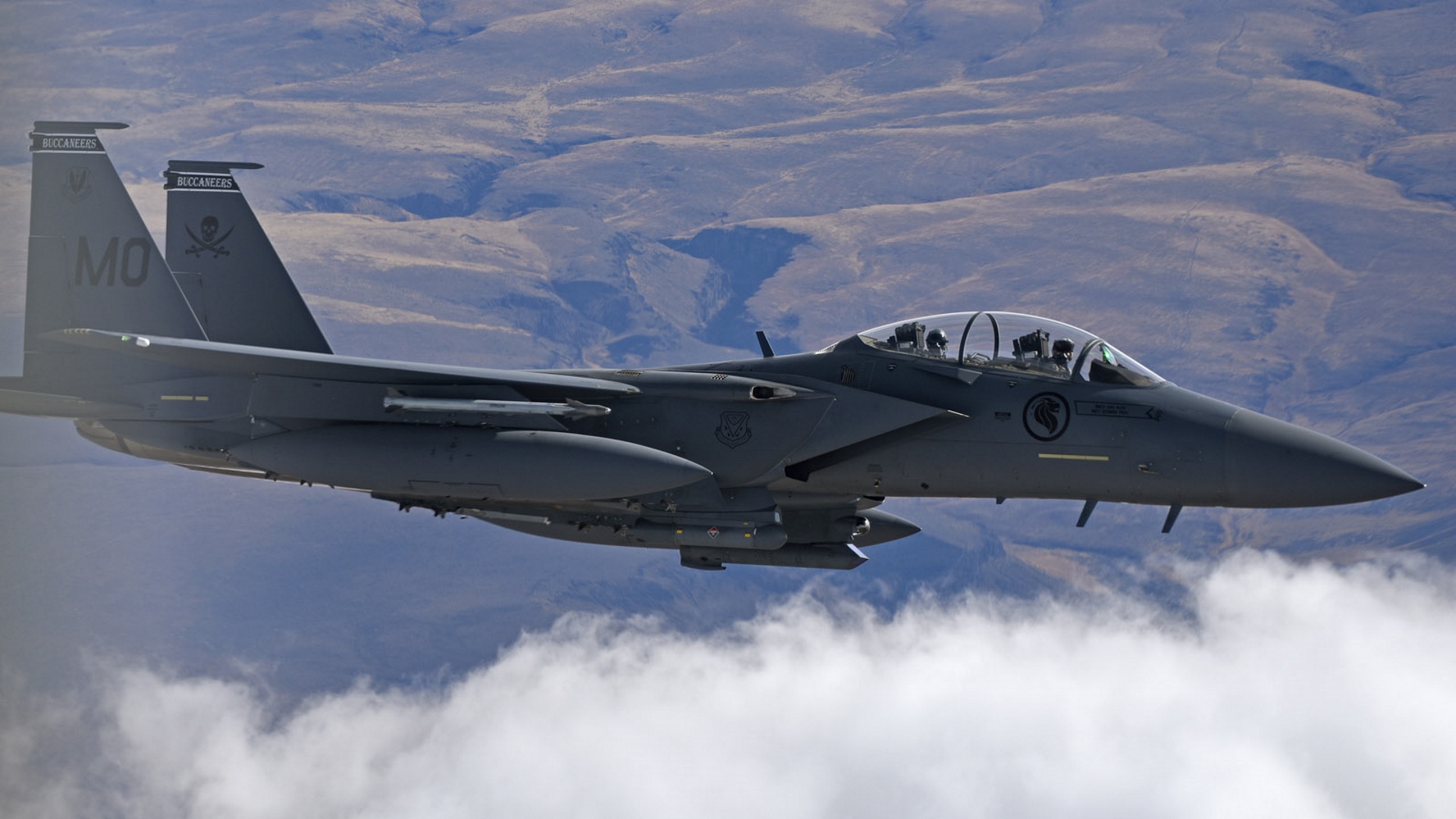 The vast over-land training area in Mountain Home Range Complex allowed our airmen and women to put their training to the test and engage targets using advanced weaponry, such as the Laser Joint Direct Attack Munition. 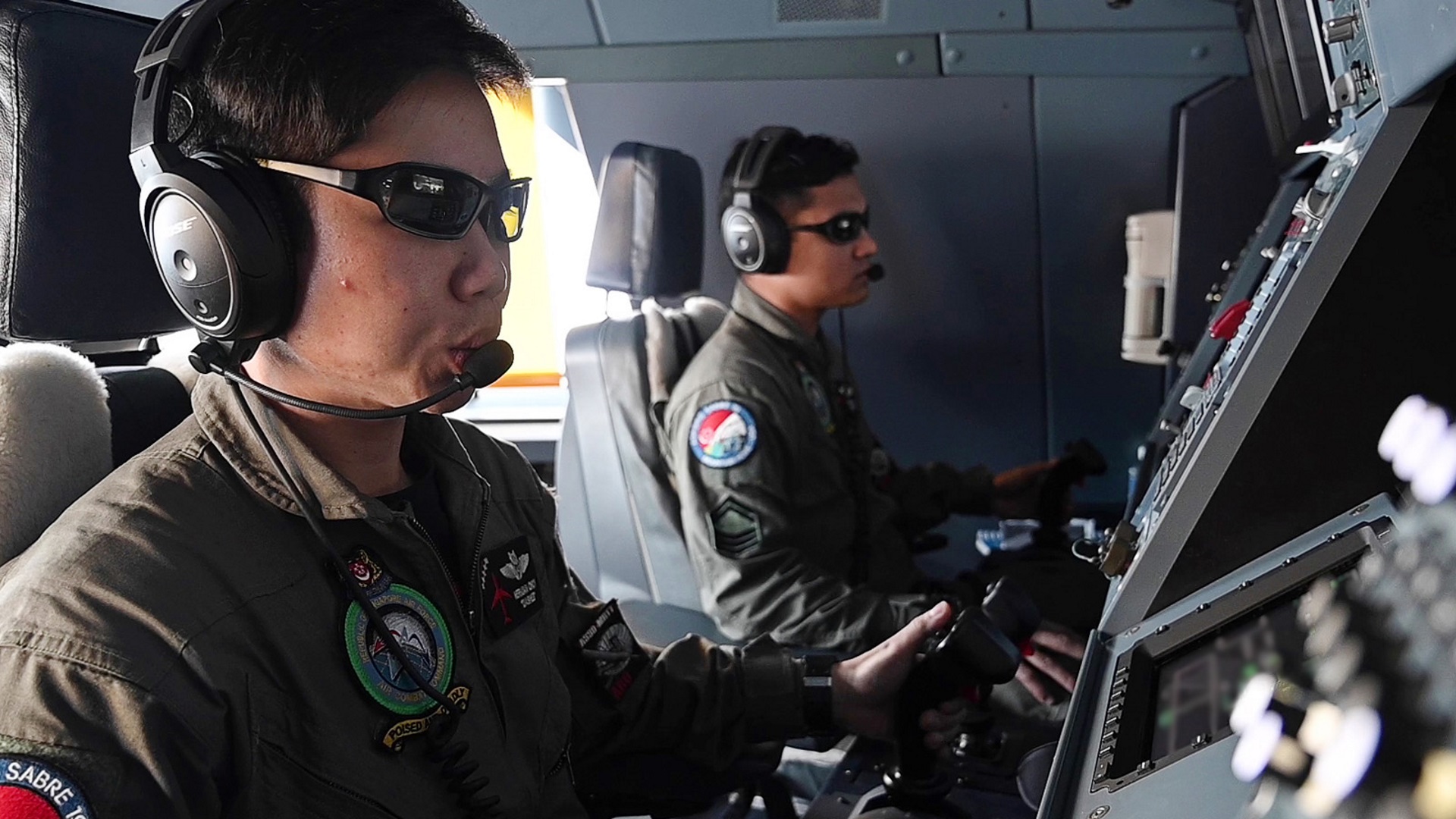 The A330 MRTT's air-to-air refuelling capabilities allowed our fighters to stay airborne for longer periods of time, giving flexibility to Commanders to order strikes on enemy targets at a moment’s notice. 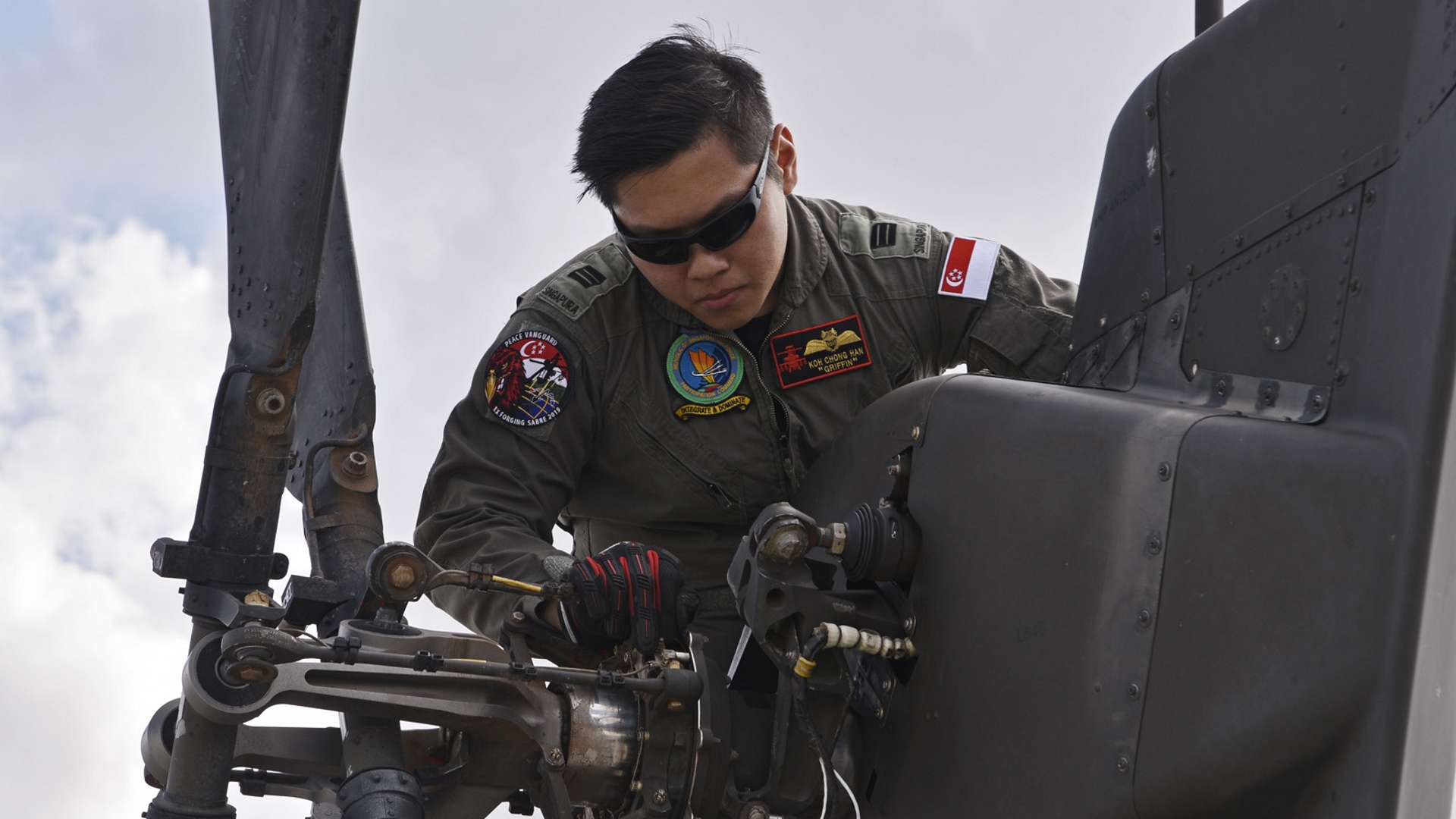 The high operational tempo at XFS 19 put both the men and machines to the test, and gave our airmen the confidence in their training and platforms. 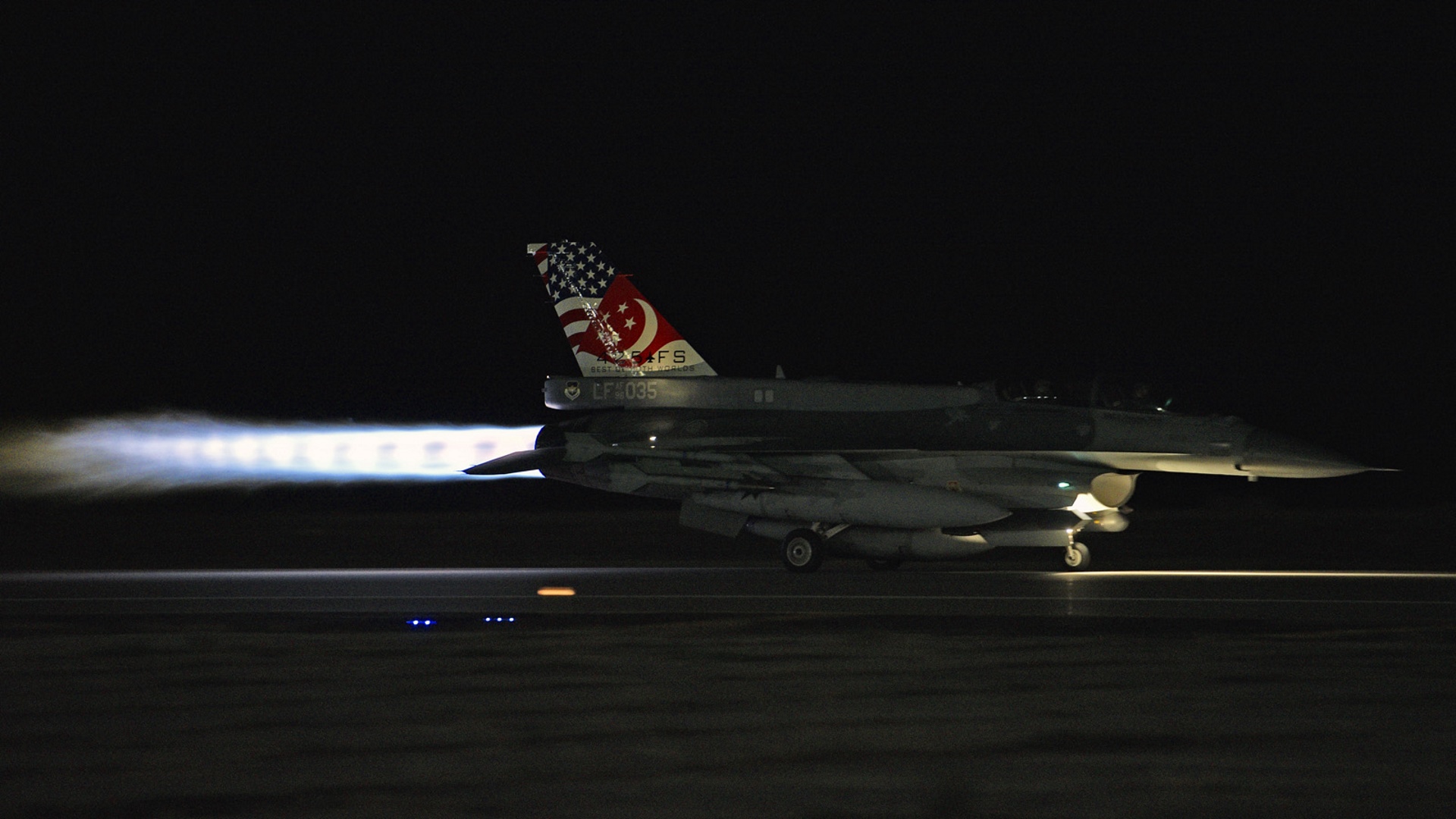 This was the first time that XFS 19 is held at Mountain Home Air Force Base, Idaho, USA. 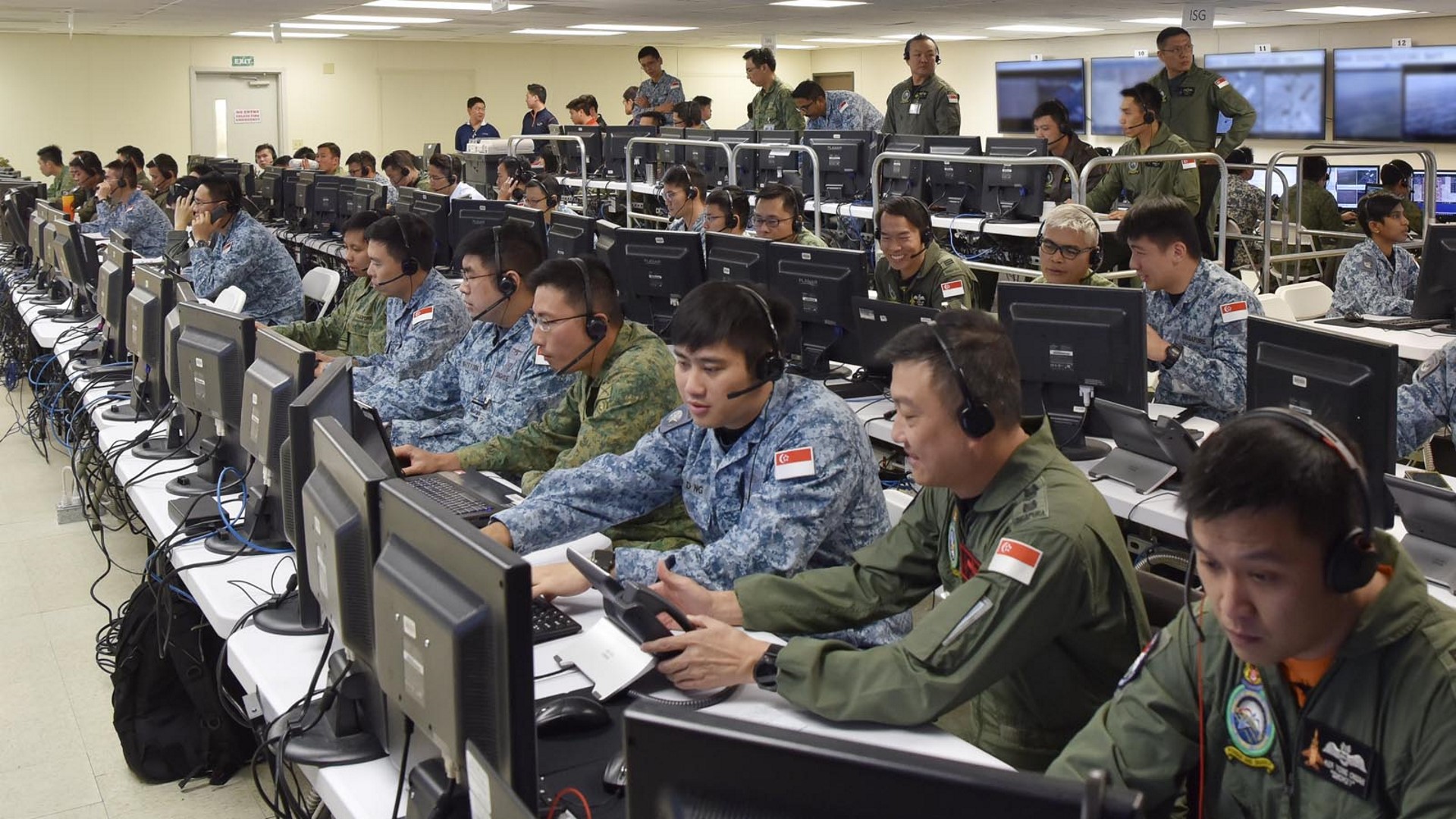 The Command Post was manned by SAF personnel from the RSAF and the Singapore Army. The presence of artificial intelligence-aided systems allowed Commanders to make faster and more well-informed decisions. 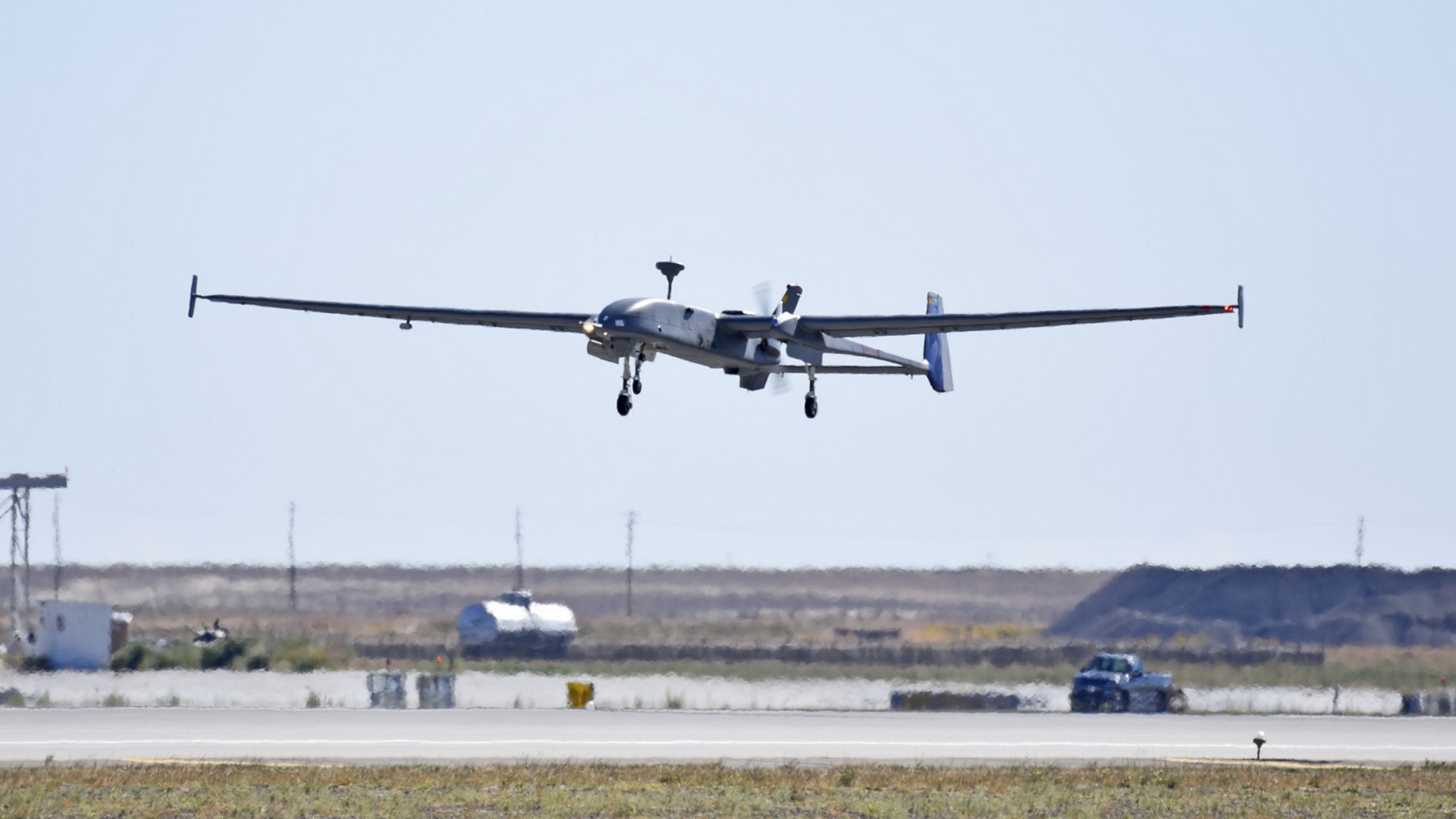 With an endurance of 24 hours, our Heron 1 UAVs were able to provide the Command Post with persistence intelligence of the battlefield. 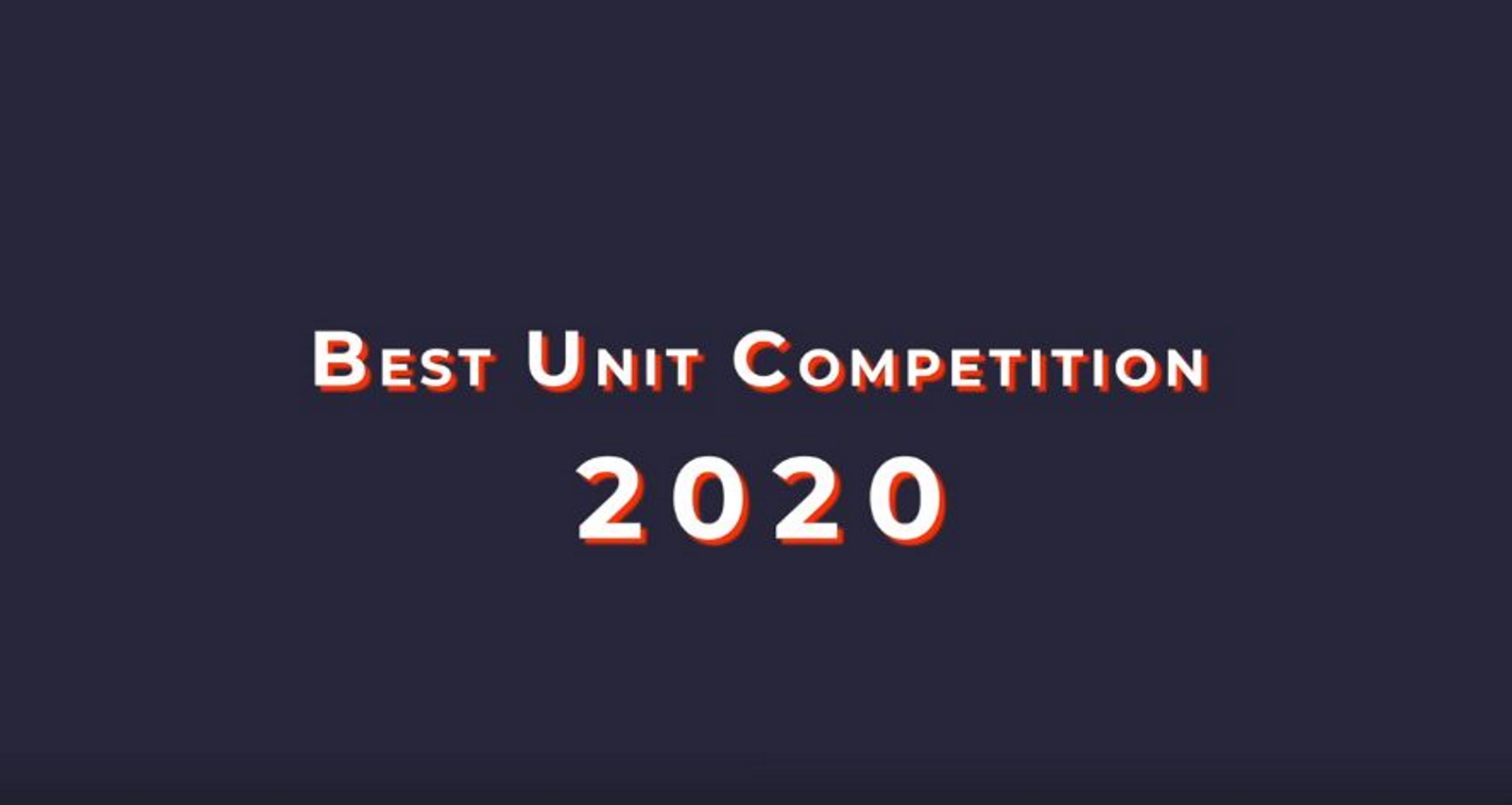 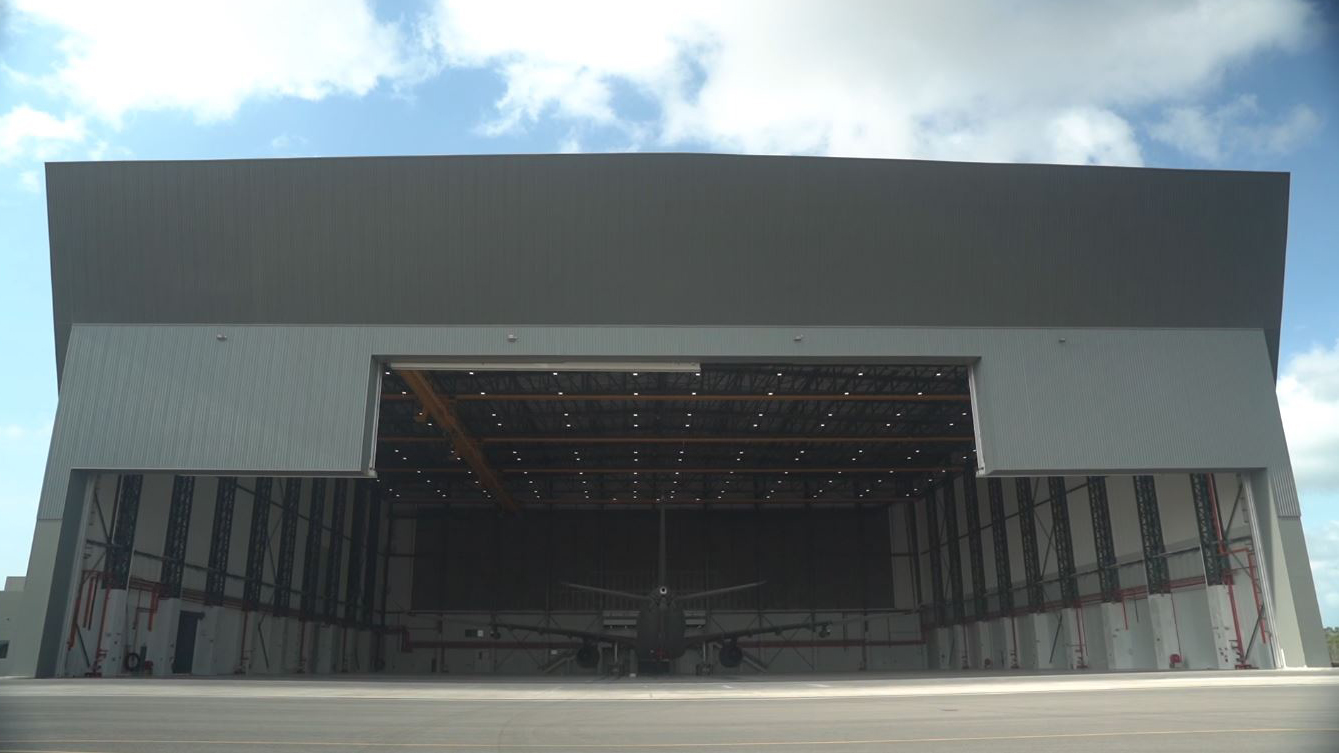