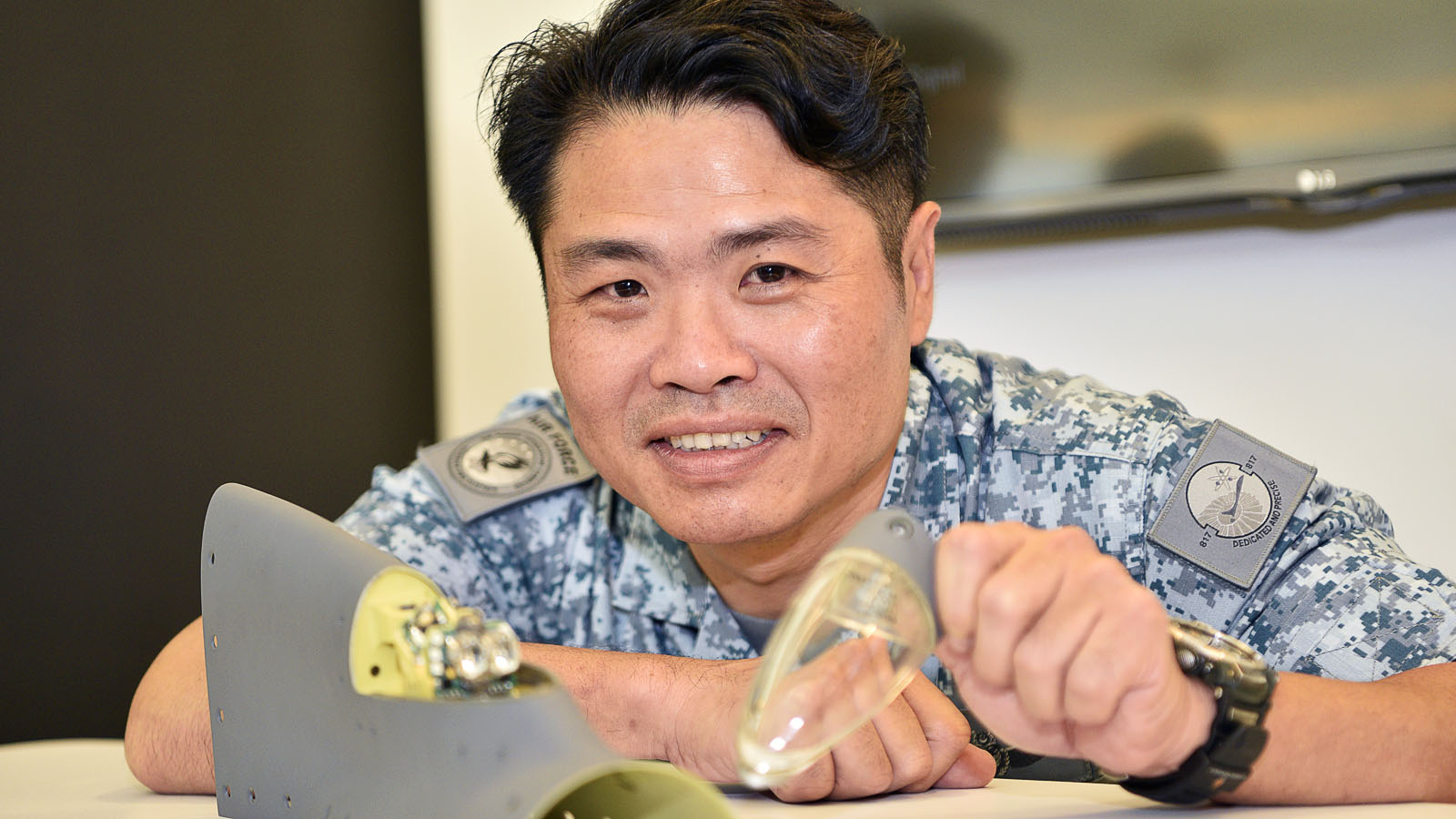 BACK
Solving Problems: Innovating Together
People

When the Wing Position Light of the F-15SG was faulty, the aircraft had to be grounded and the entire assembly had to be replaced. This entire process took our Air Force Engineers some 48 man-hours. That was when ME3 Ng Yong Yong put his innovative mind to work. He thought that there must be a more efficient way to this, just like changing a faulty light bulb at home.

After months of experimenting together with his team, they realised that the LED bulb can be replaced in-situ, eliminating the need to replace the entire LED Module assembly. This stroke of genius dramatically cut down the process to a mere 3 man-hours and in the process, save about 99% of the original cost of replacing the entire module. This innovative idea had not only enhances operational effectiveness, but also eliminated the need for aircraft towing and thus, increasing the safety aspect of operations.

This simple yet effective tweak to the procedure had such a huge impact not only locally but also on the global stage where the idea was adopted by Boeing and the innovation also made its way into the World Wide F-15 Aircraft Operators' Technical Manual.

For their brilliance, the 'Improving Defect Recovery time for Wing Position Lighting Defect' project team was awarded the MINDEF Innovation Project Award (MIPA) at the MINDEF Innovation Symposium 2019 (IS19). Previously known as the Productivity and Innovation in Daily Efforts (PRIDE) Symposium, the IS19 was held at Singapore University of Technology and Design from 29 - 30 Oct 19. 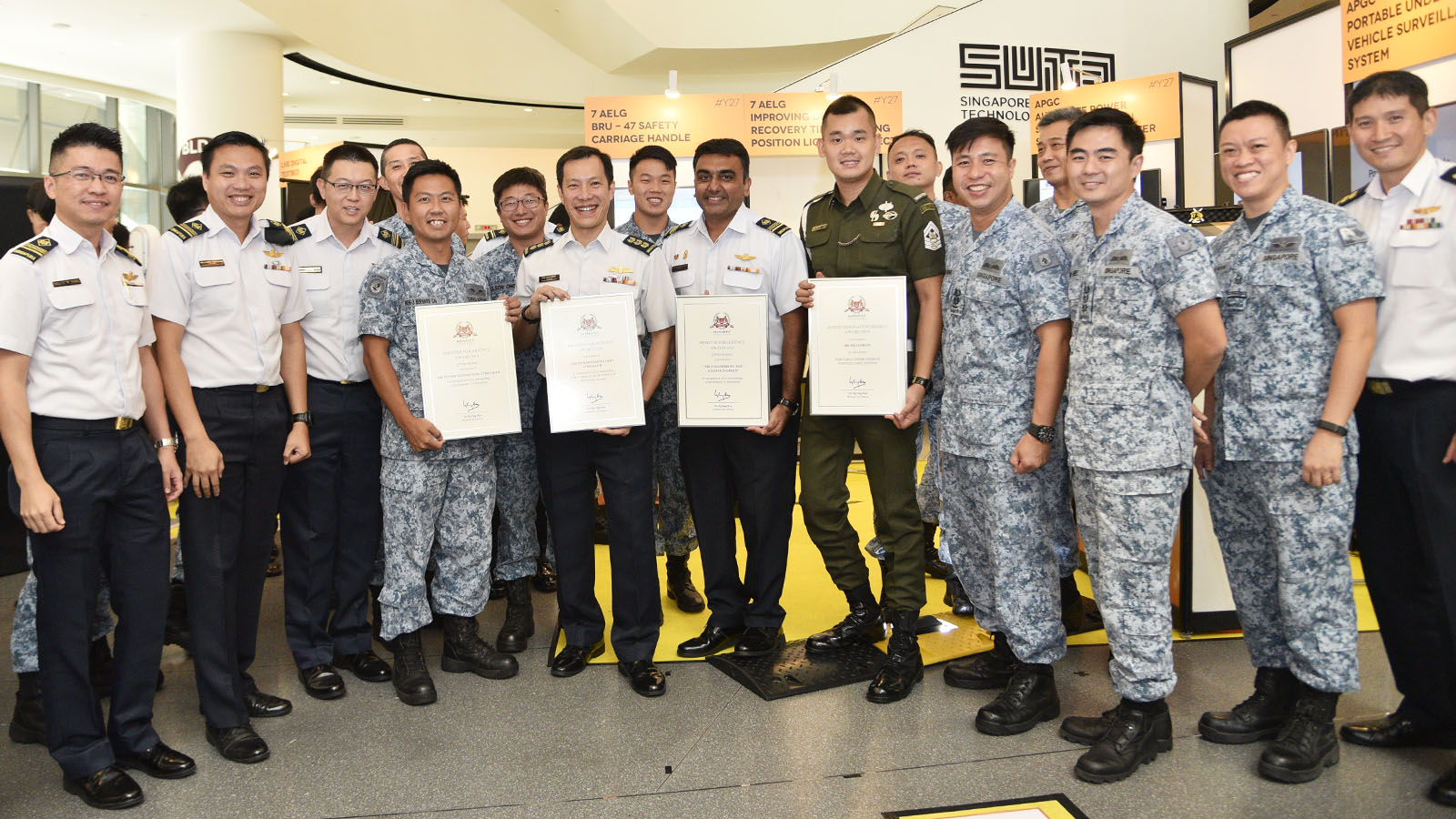 "The efforts they have put in to continue to persist in innovation to ensure that they leverage innovation to improve their daily processes - as well as to enhance the operational capabilities for the command reflects the innovation spirit that we have tried to foster and build up within the Command - and we hope this will continue to spur our people to continue to innovate as we go along," shared ME6 Bernard. 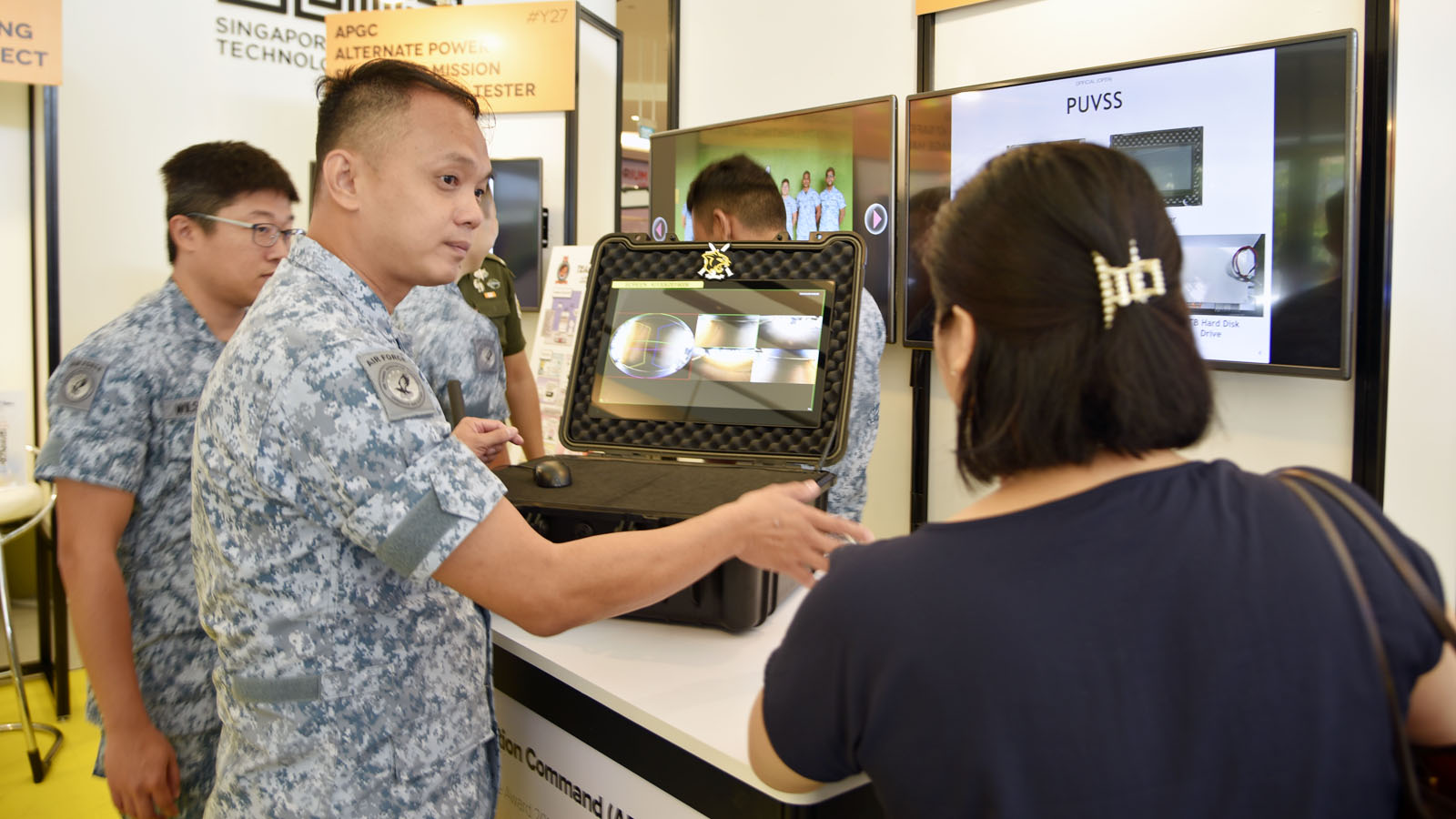 Also winning the MIPA by continually investing in innovation excellence is 606 SQN's Portable Under-Vehicle Surveillance System (PUVSS), which replaces the undercarriage mirror to conduct under-vehicular checks to identify security threats, reducing the time taken to complete vehicular checks to enhance operational effectiveness. The PUVSS helps the Squadron save up to 4,800 hours annually during vehicular checks. The system is in the midst of being implemented across the rest of the RSAF airbases.

Speaking at the ceremony, Dr Ng highlighted the importance of instilling a culture of innovation to improve the work processes our servicemen and women are involved in everyday, in order to achieve operation success.

"Our commitment to help every MINDEF and SAF employee realise ideas recognises that without these contributions, you cannot transform the organisation, because your organisation is made up of people. If you energize the people that are within our organisation, and if they feel empowered that they can change processes for the better, you will then have a powerful culture, and a very compact and progressive unit," said Dr Ng in his speech. 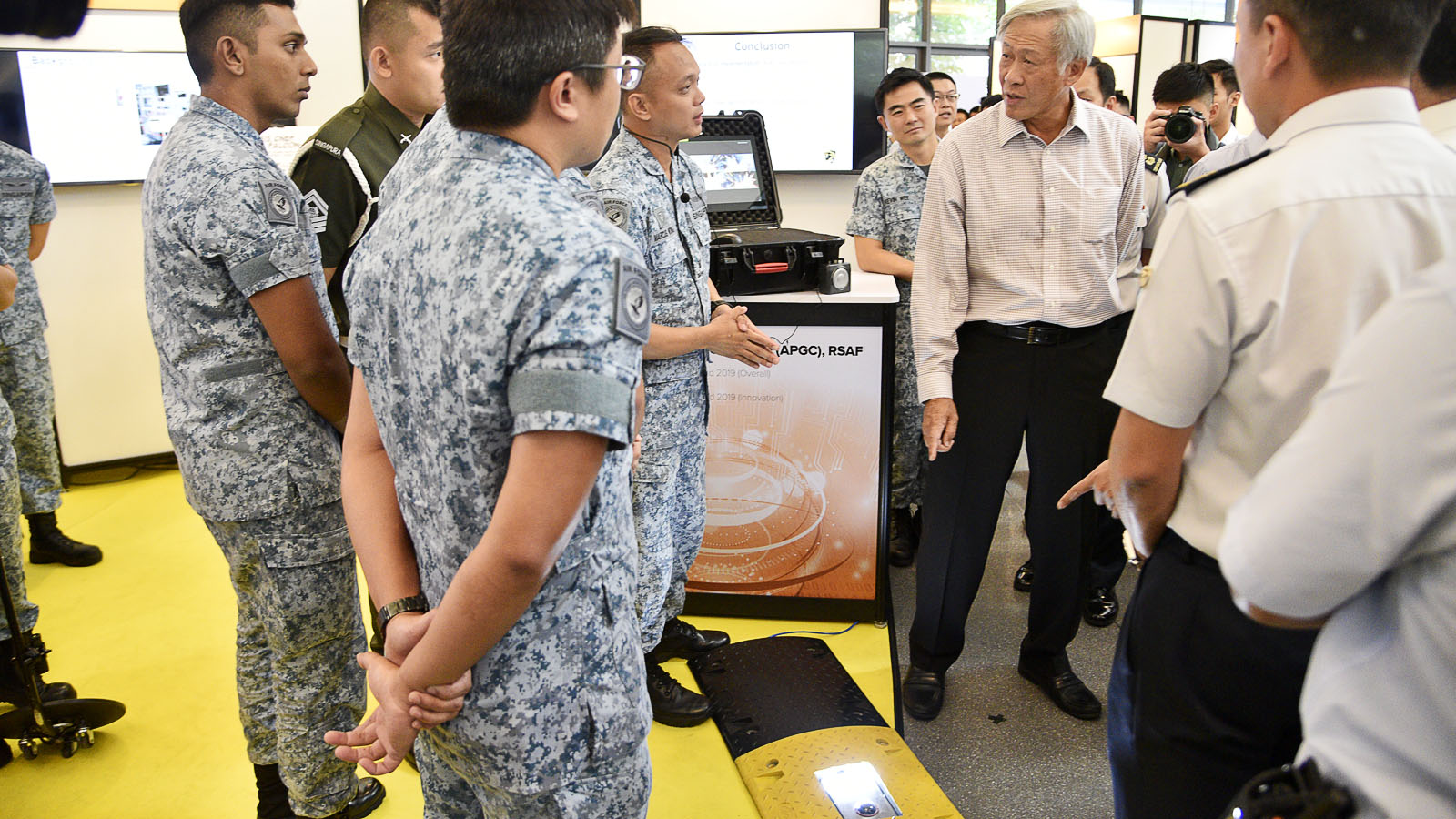 The inaugural Leaders' Summit was also held during IS19, and comprises tailored sessions for Commanders, to support and enable them to better lead the next lap in MINDEF and SAF's transformation and innovation journey. Commander Tengah Air Base, SLTC Nick Wong, touched on how the Command leveraged on innovation to overcome operational challenges, and how the Command sought to build a strong innovative culture. 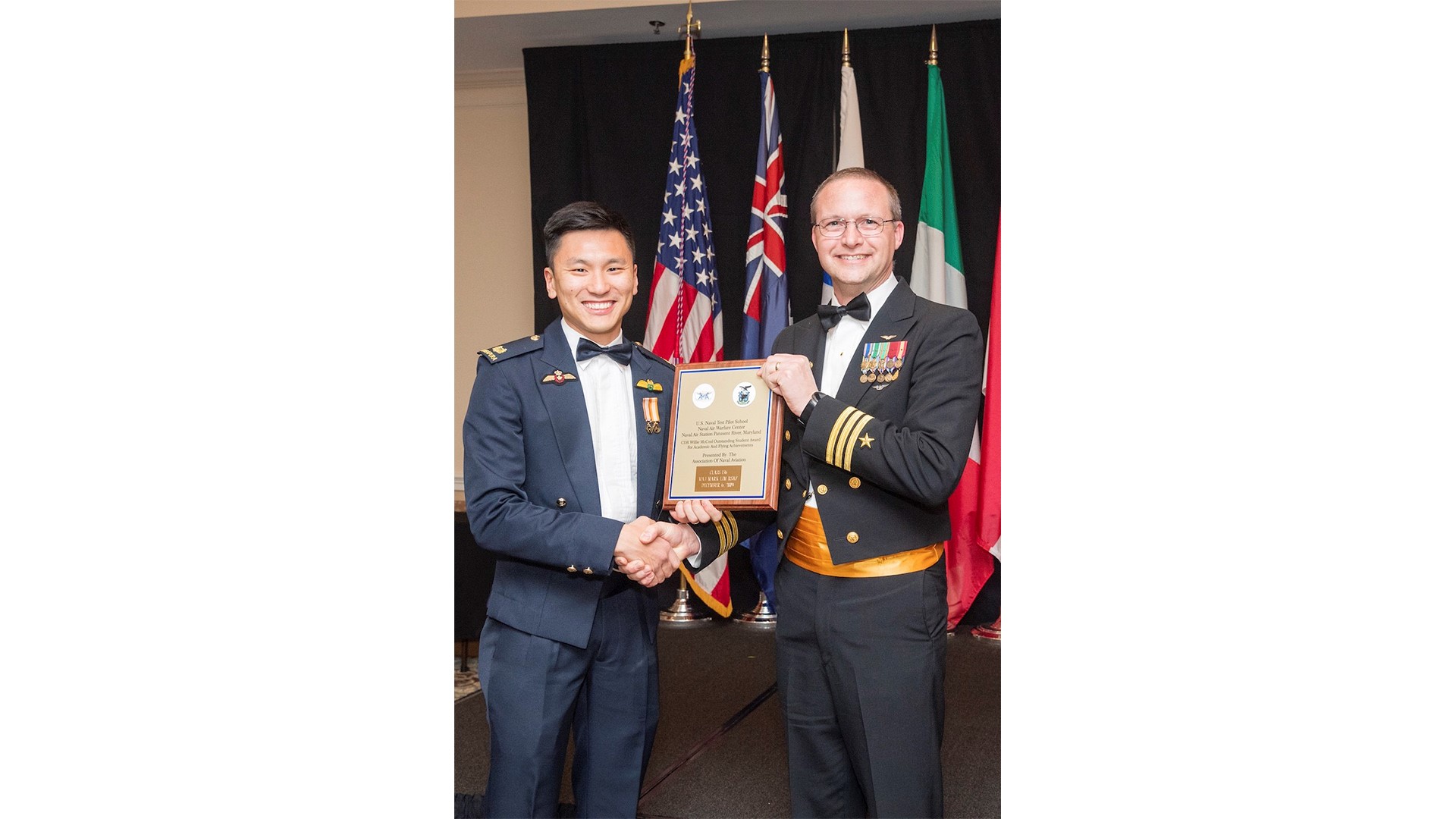