CPT (NS) Yong with a drone prototype that he worked on in Ngee Ann Polytechnic.

This guy takes his passion for aviation and drones very seriously. During his secondary school years, he had already started designing, building and flying model aircraft.

When he went on to polytechnic, he scored a Tan Kah Kee Young Inventors' silver award for co-creating a drone system.

And because of his expertise, he was recruited and trained to be an Unmanned Aerial Vehicle (UAV) pilot instructor during his National Service (NS).

He even learnt to fly a real aircraft while studying for an aerospace engineering degree in the United States.

CPT (NS) Yong, pictured at the RSAF's static display at this year’s Singapore Airshow 2022, is a Defence Science and Technology Agency scholar.

He is part of the DSO team that worked with the Army, DSTA and ST Engineering to create the Veloce 15 (V15) mini-UAV (mUAV) – the first locally developed hybrid Vertical Take-Off and Landing Fixed-Wing system.

"I've been interested in flying stuff since young," he said. "At that time, it wasn't so much about drones for surveillance or aerial photography, it was more for the interest of flying, the excitement that it brings when we sometimes do stuff like ‘combat' flying."

What's the big deal about this UAV?

The V15 can take off and land vertically, making it suitable for operations in tight spaces. It also has greater endurance compared to its Army mUAV predecessor, the Skyblade III, and can be controlled 87 percent further from a range of up to 15km.

And the light-weight mUAV just takes 10 minutes to assemble in the field.

The V15 is the latest in the Army's suite of sensors.

"So this allows the SAF to gather intelligence faster, and also respond to threats more effectively," said CPT (NS) Yong, who serves as a manpower officer or S1 of an NS battalion.

The development of the V15 started in 2015, and it took CPT (NS) Yong and his colleagues three years to complete.

Along the way, they had to overcome multiple setbacks – one of which took place in a 2018 overseas flight demonstration. The V15 prototype made an unexpected rapid descent, resulting in a hard landing.

"We actually failed quite badly in front of our CEO," said CPT (NS) Yong, then the test pilot.

But the team eventually found the problem and developed a solution.

The experience did not deter the team from taking on "calculated risks" in their push for innovations, said CPT (NS) Yong.

"From that point on, whenever we face challenges, I'm confident that we'll be able to overcome them."

He added: "In our line of work, we don't succeed every time; it's the failures that come along the way that make us grow."

A key challenge that the team faced was in creating a UAV that has both long endurance and vertical take-off and landing capabilities.

Traditionally, if you want a UAV that can fly for a long duration, you build a fixed-wing UAV, explained CPT (NS) Yong.

On the other hand, if you want to have a vertical take-off and landing capability, you have to build a rotary-wing UAV, which has a shorter endurance.

But after years of hard work, the DSO engineers were able to build a fixed-wing mUAV that can take off and land vertically, yet has a long endurance of up to three hours – one of the longest in its class.

This was made possible through their research and development breakthroughs in aerodynamic and propulsion system, he added.

Looking to nature for solutions

Whenever CPT (NS) Yong faces a tough engineering problem, he turns to nature for inspiration.

"Especially in the area of flight, we can get inspiration from observing how birds make themselves more streamlined, and we can model after them to make our hardware as efficient as possible," he said.

CPT (NS) Yong completed his undergraduate and postgraduate studies in aerospace at the University of Illinois at Urbana-Champaign in the United States.

He also taps on the expertise of engineers and researchers across DSO, and works with researchers from local universities.

To stay abreast of the latest developments and research from around the world, he reads technology news regularly.

A V15 mUAV safety officer and operator conducting pre-flight checks before the drone is deployed on a sensing mission at Exercise Forging Sabre 2021.

His greatest moment in his career so far? Seeing the V15 make a successful debut at Exercise Forging Sabre in the United States last year.

"Seeing the fruits of the team's hard work lift off and take to the skies, that brings great joy and excitement to me," he said.

"I look forward to developing the next generation of UAV robotic systems for the SAF." 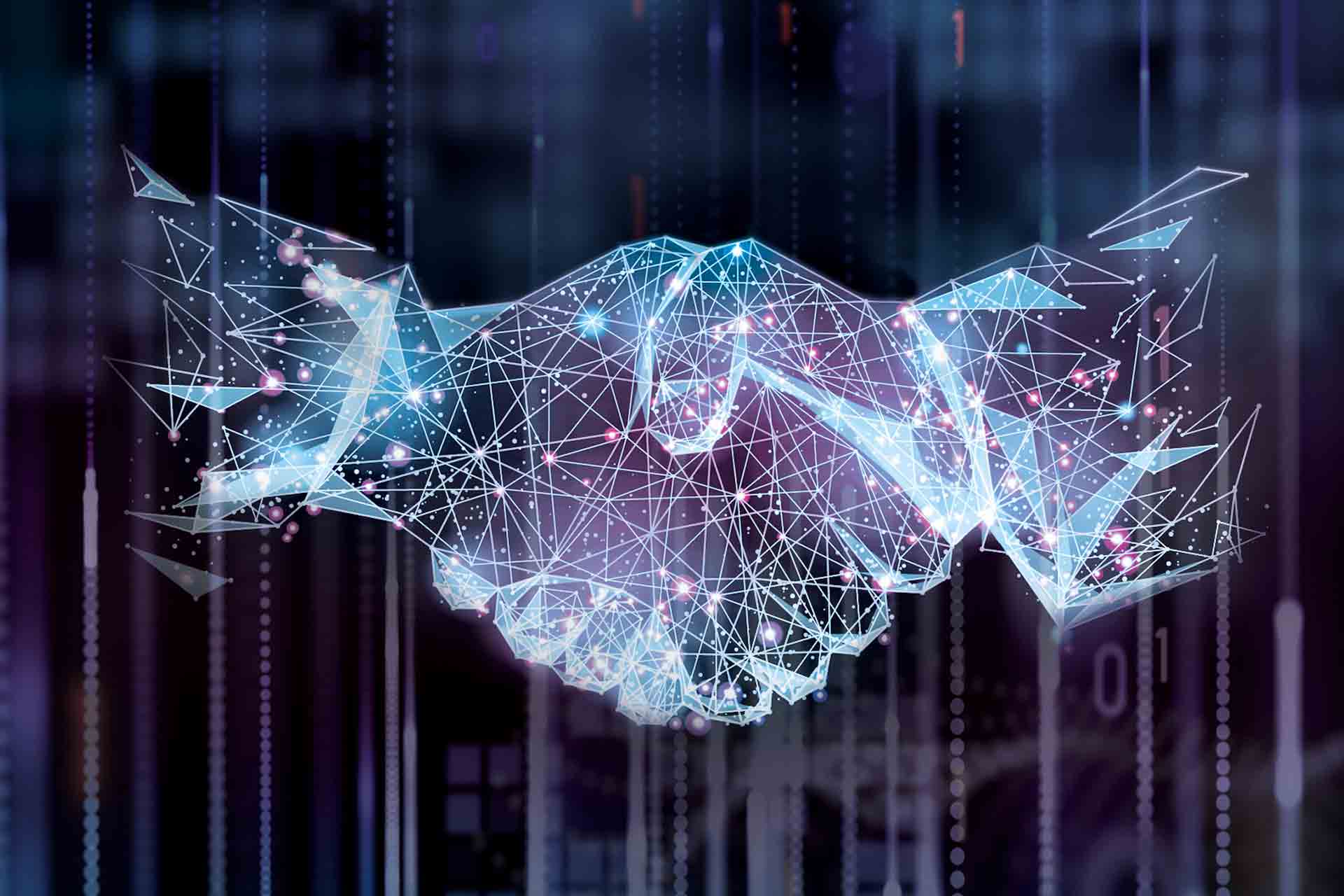 Rapid technological growth is the new norm in every sector, and the military is no exception.