The use of robotics is becoming increasingly prevalent in areas ranging from transportation to reconnaissance. It is also a field that has caught the interest of many budding engineers and scientists.

Since meeting in 2017 as part of the Young Defence Scientists Programme (YDSP), Hubert Choo, 18, from River Valley High School and Lim Zinn-E, 17, and Jerald Siah, 16, from Raffles Institution have devised a way for robots to traverse over difficult terrains.

"Most robotics cannot adapt to new operating conditions – for instance, a car cannot go up steps – and this limits the versatility and capability of a lot of robots," explained Hubert.

To solve this problem, the trio constructed their own reaction wheel actuator. When their robot encounters an obstacle such as a rock, the wheel – which is spinning at a very high speed – suddenly brakes, releasing a burst of energy that causes the robot to jump. The robot is thus able to "flip" across a variety of surfaces, including rocky terrains and even in water.

Adding that he envisioned reconnaissance as one of the project's potential applications, Hubert explained: "Because the robot is small and light, it can easily fit into your palm and it can deployed by throwing. Besides being able to travel on a variety of surfaces, it can also move up walls and across buildings, and this provides a lot of versatility."

This "Reaction Wheel Actuator for All Terrain Locomotion" project – mentored by Mr Yap Yong Keong, a Analog Integrated Circuit designer from DSO National Laboratories – was among 50 promising ideas showcased at the YDSP Congress held at Orchard Hotel on 16 Apr.

More than 260 students from 19 schools took part in project attachments, lectures and laboratory sessions as part of Research@YDSP and YDSP World of Science programmes in 2017.

"The defence arena is a hotbed for the growth and development of new and emerging technologies, especially in the presence of threats. Here in Singapore, the DTC has been working with the Singapore Armed Forces to innovate and turn concepts into reality. In the face of new non-kinetic threats and our manpower challenges, we need to rely on ourselves to innovate and achieve a quantum leap in our capabilities."

Also among those who showcased their projects at the congress were Ryan Karthik Pary, a Year 5 student from St Joseph's Institution, and Avellin Wong a JC1 student from Raffles Girls' School. For these two 17-year-olds, it was about trying to find a way for ground vehicles to automatically detect and overcome obstacles.

With the help of their mentors from DSTA, the students integrated ultrasonic and infrared sensors into their robot and programmed it to perform positive (above the floor surface) and negative (below the floor surface) obstacle avoidance along its path.

"We initially wanted a simple method of using one sensor for detection, but that turned out to be very difficult to apply. Our mentors then suggested using two and adding Arduino, a processing interface, to get information from the sensors and instruct the robot to move forward," said Ryan, who hopes to become a defence scientist.

He added that he and Avellin were both new to programming, and using Arduino helped to introduce them to the world of coding. "I found the YDSP programme to be enriching – it's beyond the classroom experience."

Like a proud father, Mr Ng had only words of praise for Ryan and Avellin.

"It was a challenging job, but the students did very well. They were able to pick up the knowledge really fast and apply it to their project," said the 46-year-old defence engineer.

Adding that he had also shared his work experience with the team, Mr Ng said: I hope to spark their interest in science and technology as this is an area that is developing very fast. As Singapore is a small nation, I hope to be able to do my part in building up a force of local engineers, especially in the defence industry." 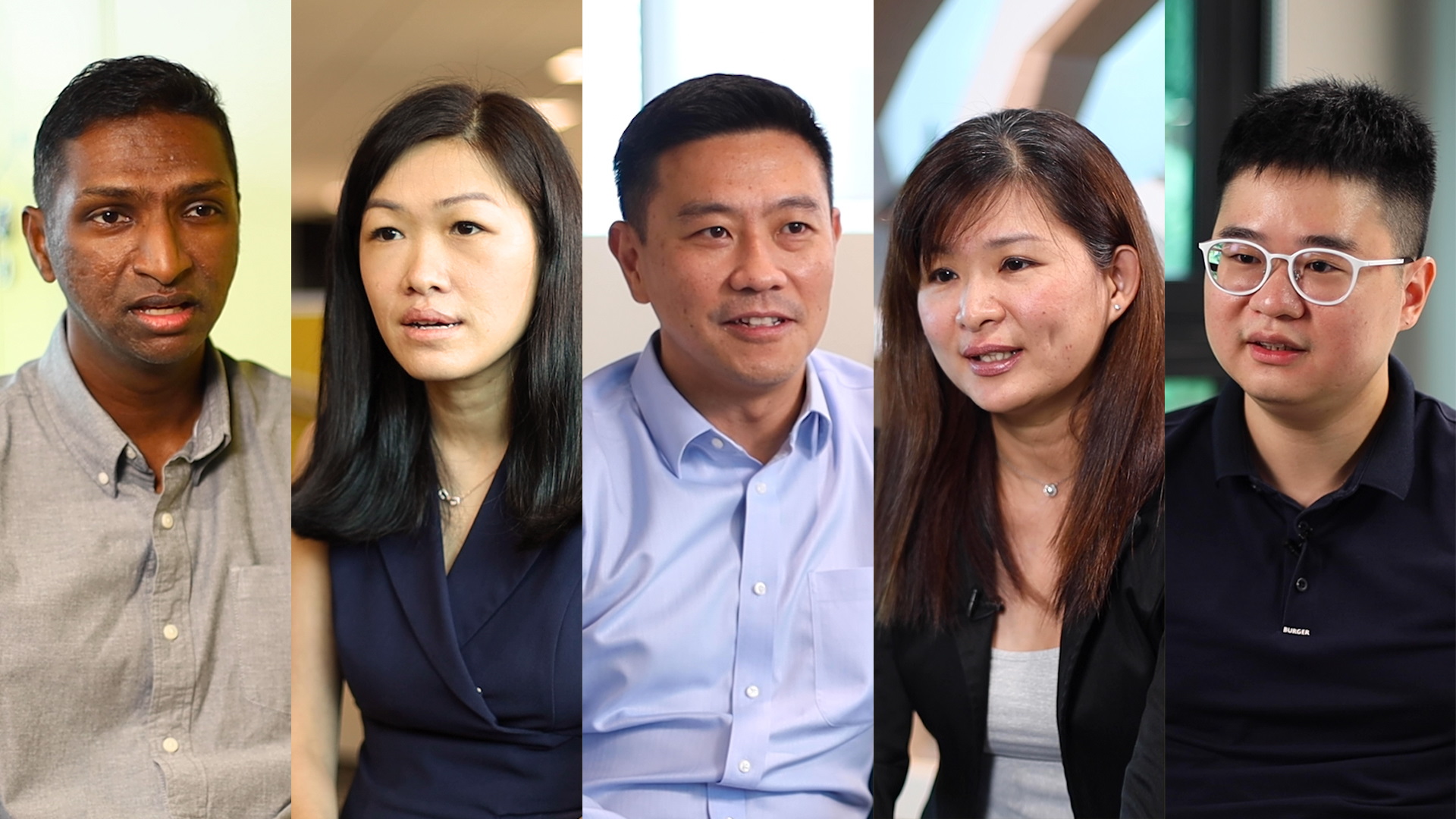