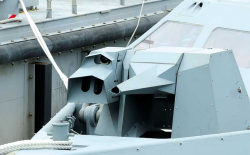 The Republic of Singapore Navy's Specialised Marine Craft (SMC) is bred to be a ferocious interceptor at sea.

Sitting low and wide in the water, this twin-engined naval boat is clearly built for speed. Clean, angular lines give it a clinical, aggressive look.

Designed and built locally by Singapore Technologies Marine Ltd for the Republic of Singapore Navy (RSN), the SMC is unlike anything in the current fleet. It is faster than almost anything else in the fleet, and it carves through the water with adroit agility.

At the back, two engines kicking out about 5,000 horses in tandem power the SMC. At the front sits a stabilised gun that can belt out more than 450 rounds per minute. Inside, the crew of four sits cocooned in their individual stations with controls at their fingertips.

The 25m-long SMC replaces the Fast Boat. With a top speed in excess of 30 knots, it won't be long before rogue vessels have to face its 12.7mm gun.

The SMC needs every bit of that power, as it is designed to be the RSN's interceptor craft, capable of chasing down and cutting off rogue vessels. It replaces the old Fast Boats that were retired in 2008.

"Speed is critical for coastal interceptors; the craft must also be able to perform hard maneuvers," said Lieutenant Colonel (LTC) Tan Say Yong, Head SMC Group. He was involved in the design and construction of the SMC from the start of the project in 2003.

With a flatter hull and a wide body, the SMC is able to make hard turns as it skims the water. "Traditional naval vessels with a deep V-shaped hull are good at going fast in a straight line but they are not built for quick and twisty maneuvers," he explained.

The SMC is also equipped with a Long Range Acoustic Device that the crew can use to project verbal warnings and other messages across hundreds of metres. "We made sure (the SMC can have) a range of responses before having to resort to lethal weapons - in this case it's the Oto Melara gun," said LTC Tan.

The SMC is run by four sailors: a boat commander, coxswain, navigator and a weapons operator. With space at a premium in the cabin, the controls are laid out to be at the operators' fingertips.

"In this craft, everything is closely packed so it's hard to move around but I have all the controls I need around me, like a race car cockpit," said Military Expert (ME) 2 Ebenezer s/o Moses, a weapons operator.

Despite its size, the SMC is fully plugged into the larger Singapore Armed Forces (SAF) war-fighting systems. As part
of the SAF's Integrated Knowledge-based Command and Control network, the SMC is able to see the common maritime situational picture.

The RSN started development of the SMC in 2003. After extensive trials and refinements to the design of the craft, the first SMC entered service in 2009.

"When the RSN needs a new platform, we look at new technologies, (eventually) build it and learn lessons along the way," said LTC Tan.

One of the things the team looked into was fitting all the necessary equipment into the small craft. The SMCs are equipped with sophisticated sensors for advanced surveillance capabilities.

The boats are also equipped with a comprehensive communications suite that allows cooperation and coordination with other RSN ships and the shore headquarters.

"We are in process of accepting the SMCs and we trial them when they come to us. Right now, our focus is on making sure that the final products are good and solid vessels which will serve us well into the future," said LTC Tan.

The SMC has been designed so that operators have all of their controls within easy reach.

It is a tight squeeze within the SMC. Each crew member has an array of screens and controls to monitor and operate. To get into position, some of these screens have to be moved so that the sailor has space to slide in.

"Operating in that smaller space took some getting used to since I'm more familiar with the bigger ships," said Major (MAJ) Lee Pui Yao, a boat commander. He has sailed on the RSN's larger ships such as the frigates.

Having a lean crew also means that the officer has to learn to drive the boat. On larger vessels, officers usually issue conning orders that are carried out by the helmsman.

The RSN has plans for eight SMCs. Three are already in operation, while the remaining five vessels are expected to enter service by 2017. They will be deployed alongside the Patrol Vessels and the upcoming Littoral Mission Vessels in maritime security operations.

Said LTC Tan: "The SMCs are better designed than the older Fast Boats and just better able to fulfil the roles which they are intended for." 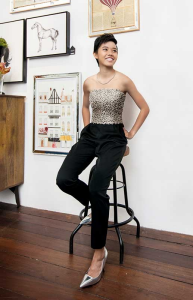 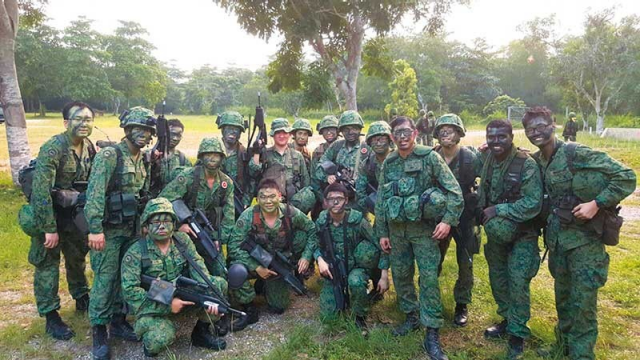 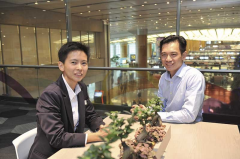 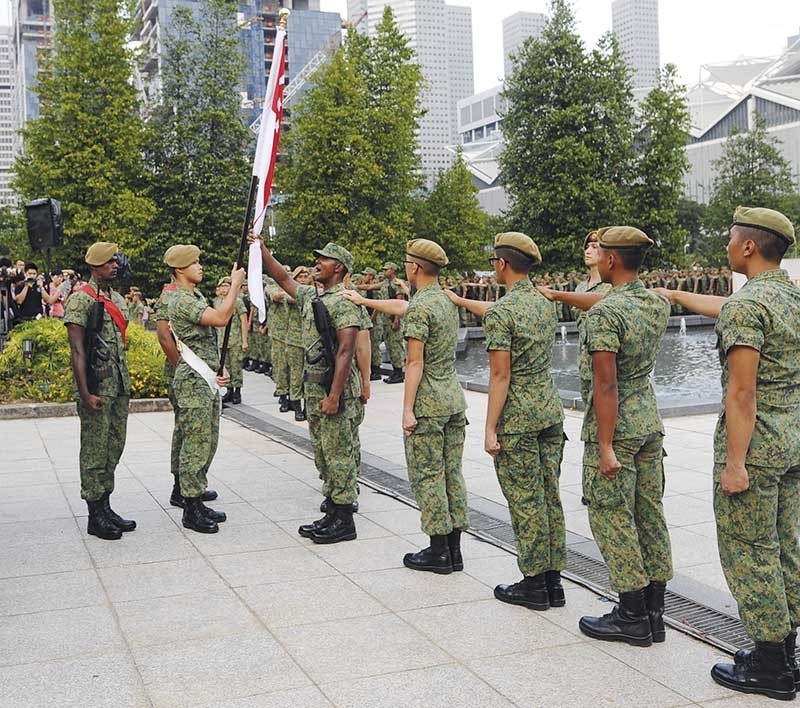 PIONEER uncovers the significance behind some of the SAF's military customs and traditions.