As threats evolve, the Singapore Armed Forces (SAF) will need to be ready to defend every front. This means expanding the roles of national servicemen and equipping them with the skills to tackle new threats.

National servicemen will have to be equipped to handle all kinds of existing and emerging threats, said Dr Ng.

"There is a new generation of national servicemen for the next generation of challenges in the next decades Terrorism, cyberattacks, these are new domains.

"(But) it has not reduced the demands for (dealing with) conventional threats. We do not get to choose; it is not 'either/or', it is 'and'." This was Minister for Defence Dr Ng Eng Hen's sobering message in an interview on 27 Jun ahead of SAF Day.

Training for conventional warfare remains a priority. However, as cyberattacks become increasingly pervasive worldwide, the cyber front must be strengthened as well, said Dr Ng.

"We take it very seriously, (because) it has the same impact as a terrorist's physical attack and it can have physical consequences. And it can affect militaries too."

To augment the SAF's cyber defence, the C4 Command will be set up to coordinate and implement C4 (Command, Control, Communications and Computers) and cyber defence operations and capabilities. It will operate and defend SAF networks that support a full spectrum of SAF operations in both peace and war.

The new command will be inaugurated this November and staffed by about 2,000 Regulars and national servicemen over the next 10 years.

National servicemen with outstanding expertise and skills in cybersecurity will also have the opportunity to be re-vocationed as cyber defenders, Dr Ng announced. Citing Private (PTE) Velusamy Sathiakumar Ragul Balaji, the first Full-time National Serviceman (NSF) to be re-vocationed, he noted that this was one of the ways the SAF was expanding the skills and vocational requirements of national servicemen.

PTE Ragul, an 18-year-old military policeman, was invited to become a cyber defender after his team won the University/Polytechnic category competition at the Cyber Defenders Discovery Camp in June.

Dr Ng added that such new vocations would also expand the SAF's deployable manpower: "Because of these new vocations, more national servicemen can (now) be deployed."

Over the years, the SAF has been moving towards equipping more soldiers with island defence capabilities.

For instance, the original 8th Battalion, Singapore Infantry Regiment (8 SIR) in the 1970s trained its soldiers in conventional warfare. Today, it specialises in the protection of key installations and military camp security.

3rd Sergeant (3SG) Ricardo Oliveiro, 21, is currently serving his NS in 8 SIR. As a platoon sergeant in the military police, he manages security troopers at guardhouses.

"In their patrols, security troopers look out for bomb threats, suspicious-looking persons and other signs of danger When the security level is heightened, we increase the frequency of spot-checks on people and vehicles entering the camps," he explained.

His experience couldn't have been more different from that of his father, 1st Warrant Officer (1WO) (Ret) Oliveiro Edward, who was also an NSF in 8 SIR in 1977. But unlike his son, 1WO Oliveiro trained in conventional warfare and was a radio signaller.

"The role of 8 SIR has changed because the threat has changed. Today the threat is nearer to home. Homeland security is equally important," said the 59-year-old.

Singapore remains a target of terrorists. As recently as last year, a plot to target the Marina Bay area was uncovered and disrupted by Indonesian authorities.

To ensure that every soldier is ready and equipped to deal with an attack on the home front, the SAF has expanded the roles of Operationally Ready National Servicemen (NSmen) to include homeland security duties since July. They will work alongside Regulars and active servicemen to support the Home Team in such operations.

Located in Clementi Camp, the IDTI will cover scenario-based simulation and live-firing, search and arrest procedures, knowledge of legal powers and rights of private defence, and retractable baton drills.

Servicemen will also be able to undergo realistic and effective training in simulated homeland security operation scenarios with technologies like Judgmental Video Simulation Training, which provides and exercises their ability to decide if a target is friend or foe.

Dr Ng said: "We used to train selected active units (for counter-terrorism operations), so now, just as terrorism has gone from wholesale (centrally coordinated) to retail (self-contained), we need to have those capabilities for our own self-defence at a retail level."

Judgmental Video Simulation Training builds soldiers' confidence in differentiating between friend and foe during a crisis.

To reinforce maritime security, the Republic of Singapore Navy will be deploying two fully autonomous Mine Countermeasure Unmanned Surface Vessels (USVs), Dr Ng announced. The USVs are currently undergoing tests and are expected to be operational by 2020. The Maritime Security Task Force will also be leading this year's Exercise Highcrest, which involves various national security agencies, in October.

The CMS fuses information from multiple sources to present an integrated and comprehensive air situation picture, enabling the IAD system to see more and deal better with a wider spectrum of threats.

To mark 50 years of National Service, Dr Ng announced that more than 300 retailers and companies would be offering special promotions to past and present national servicemen for SAF Day. He highlighted that this was a ground-up initiative which received the largest number of retailer participation since the movement was started in 2013.
The promotions will run from 30 Jun to 10 Aug. Visit https://spotns50.spotnwin.asia for more information.

The SAF Day promotions are not the only ground-up initiatives to thank our NSmen:

"We Salute our NSmen" Campaign organised by SAFRA

Post photos or videos of yourself saluting on social media with the hashtags #NS50salute and #safrasg, and they'll be featured on the SAFRA NS50 webpage (www.safra.sg/ns50) and screens in SAFRA clubs.

NS50 Medallion by The Singapore Mint

The commemorative medallion features the iconic Mobilisation Man and is also the first Singapore-themed glow-in-the-dark medallion. To order, visit The Singapore Mint website (singaporemint.com) or retail outlets. For a chance to win one of three NS50 Medallions, check out www.mindef.gov.sg/pnr/contest! 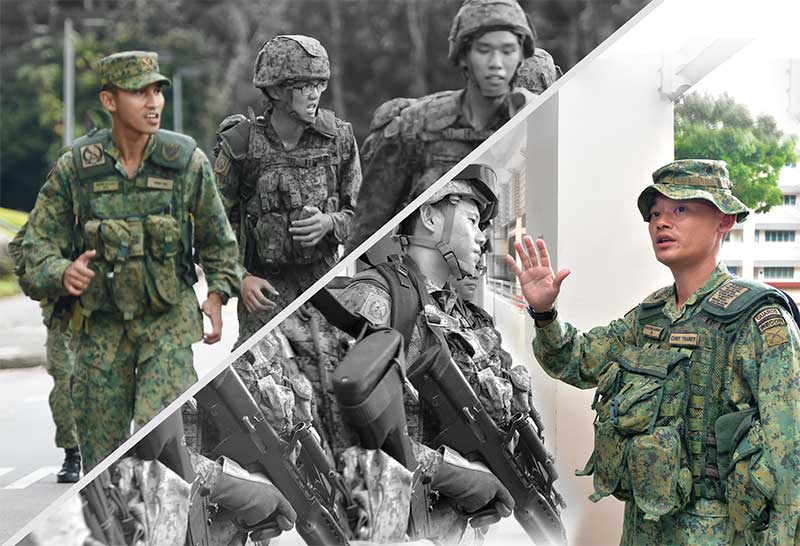 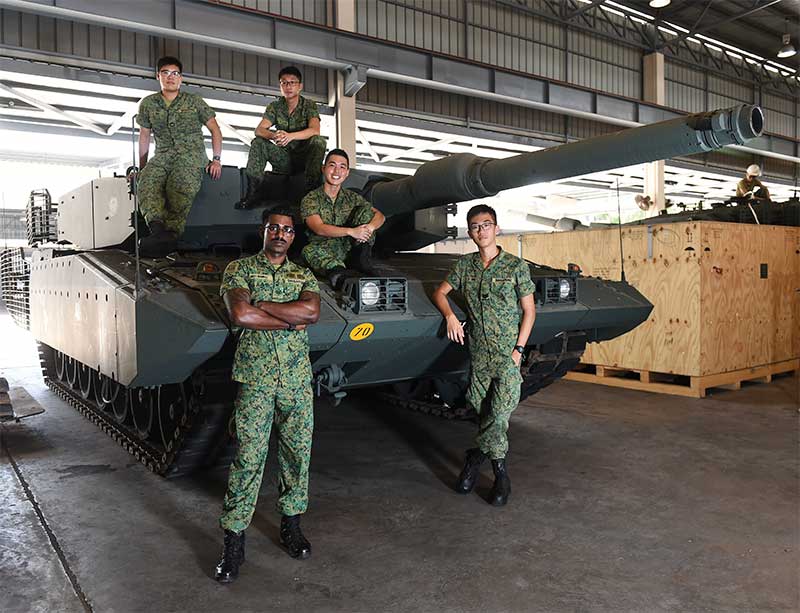 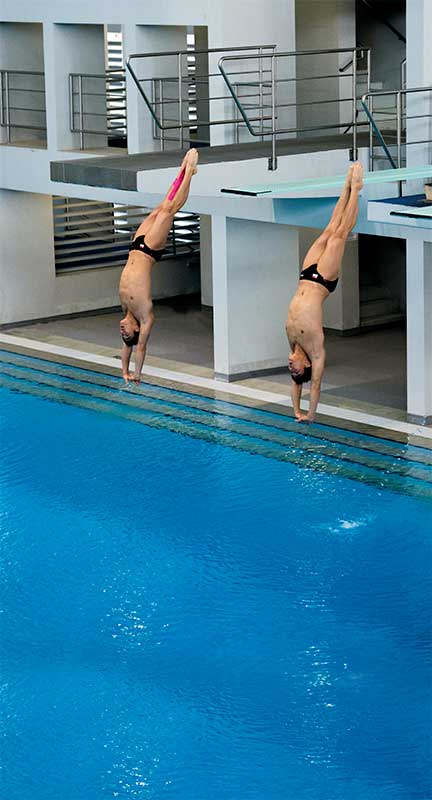 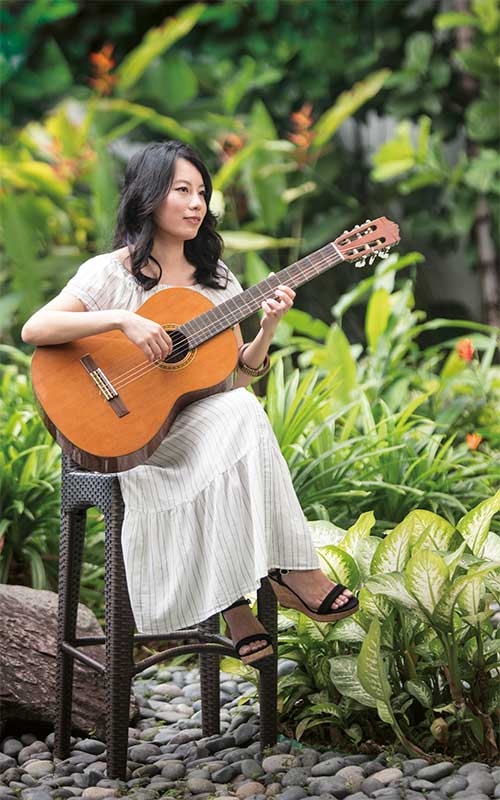 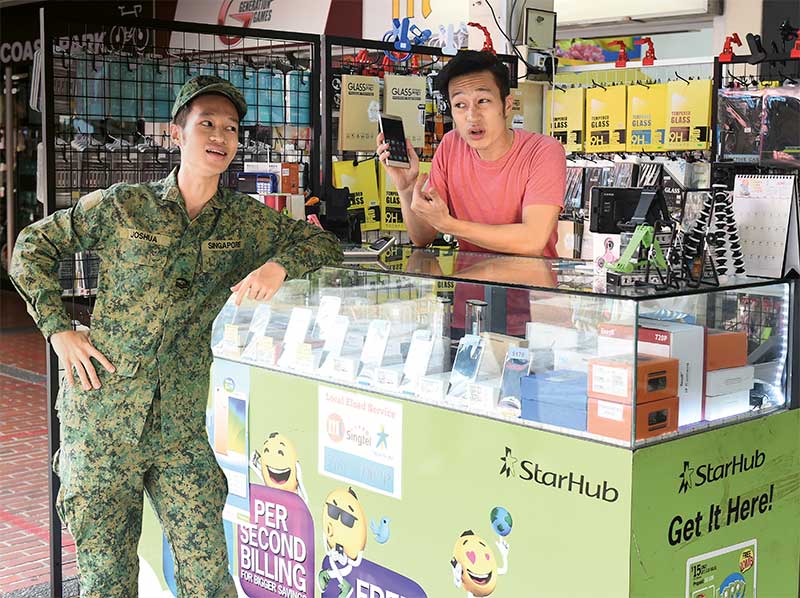