"Luck is what happens when preparation meets opportunity" – this saying by Roman philosopher Seneca certainly applies to Corporal (CPL) (NS) Tan Ying Li, who stuck to his guns and landed a spot in NUS to study medicine on his third application attempt.

He was rejected in his application to read medicine at the National University of Singapore (NUS) in 2017. Instead of giving up, CPL (NS) Tan focused his energy on honing his life-saving and emergency treatment skills as a Commando medic during his National Service (NS).

He also continued to apply for the course each year. His perseverance paid off last year when he was called up for an admission interview on his third attempt.

It was a surprise to the 21-year-old. Given his A-level results, he did not think he would stand a chance. But this time round, he was better prepared for the interview, having gained valuable experience as a combat medic in 1st Commando Battalion. And he clearly impressed the interviewers with his passion for saving lives.

PIONEER met up with CPL (NS) Tan, who is now a first-year medical student, to find out how he maintained a positive, can-do spirit in the face of repeated rejection.

CPL (NS) Tan, who finished his full-time NS as a combat medic in November 2018, thoroughly enjoyed his role as a combat medic, and it strengthened his resolve to study medicine and become a physician.

Tell us about the difficulties that you faced in getting into NUS medical school.

I scored straight As but got a C for General Paper. It was a good result but not good enough for Medicine; I think that's why I was not shortlisted the first two times I applied.

For my third attempt, I believe I was shortlisted as the medical school wanted more students from a more diverse range of junior colleges. It was (also a matter) of preparing myself better for the interview.

How did you prepare yourself?

I took the two years in NS to improve myself and gain more experience. It's very important to not take failure as a setback, but as an opportunity for self-improvement.

When it was time to choose a specialisation as a Commando, I told my sergeant I wanted to be a medic. I worked closely with three medics as well as the medical officer. I got to learn a lot from the doctor as he took the time to teach us in-depth stuff that were not taught in our medic course.

Did you find your NS experience useful for your medical studies?

It helped in my clinical skills. As a combat medic, I had the opportunity to treat real people, and I learnt how to communicate with them. It also reinforced in me the belief that what I do as a medic is very important because you can be dealing with life or death situations.

I remember a case where I had to insert an intravenous drip in pitch darkness during an exercise in the middle of the night. It was quite challenging but If I couldn't do it, then no one else was going to do it. I had to trust myself and go for it.

CPL (NS) Tan has this to say to those who are serving their NS: Use the time to improve yourself and keep working towards your goal.

As a Commando medic, do you have to fight?

We do everything that Commandos do! Our main role is a Commando; being a medic is a secondary role. We went through the same combat training such as assaults, raids and parachute jumps.

Was it tough to be a Commando medic?

There's definitely a lot of physical challenges. During a four-day overseas training exercise, we were pushing damn hard to climb up a mountain fast.

Whenever there was someone asking for a medic, I had to push even harder, run to him, manage his conditions, get him up and keep moving. It was very draining because we were really going at 101 per cent.

What advice would you give to NSFs who are in similar circumstances?

Use the time in NS to improve yourself. Don't give up. Always remember why you want to do something and to keep working with that goal in mind.

But not all NSFs are deployed in a vocation where they can learn skills that are relevant to their university studies. What can they learn?

It's also important to improve on how you work with others while serving NS. People say that the civilian world is the real world, and the Army is different, but they are actually the same!

There are office politics outside, but in the army you also have to work with people, deal with them, manage relationships and more. 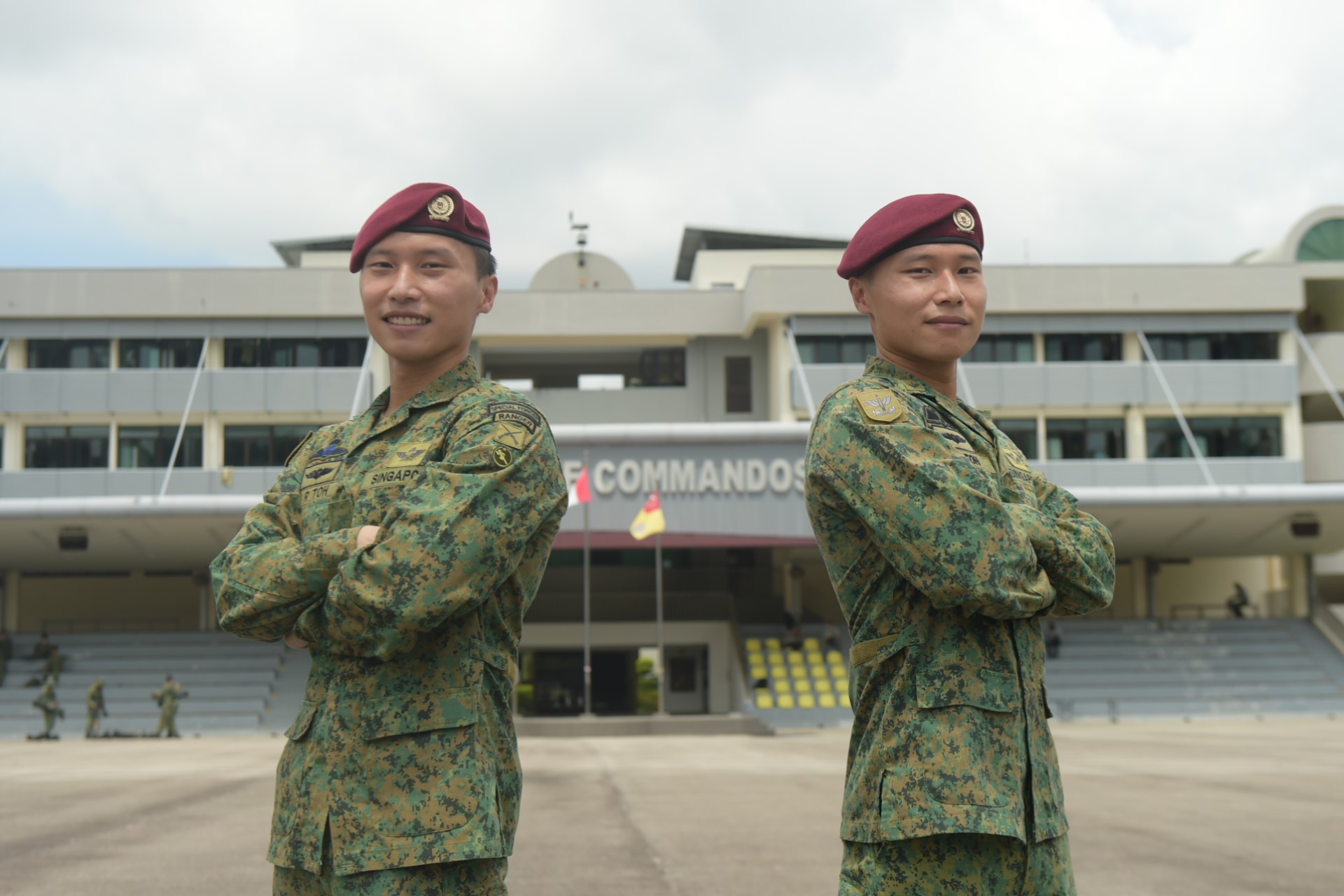 This pair of twins were in non-combat roles before they made the cut in the gruelling Special Forces Qualification Course; both are now serving as Officers Commanding in 1st Commando Battalion (1 CDO Bn). 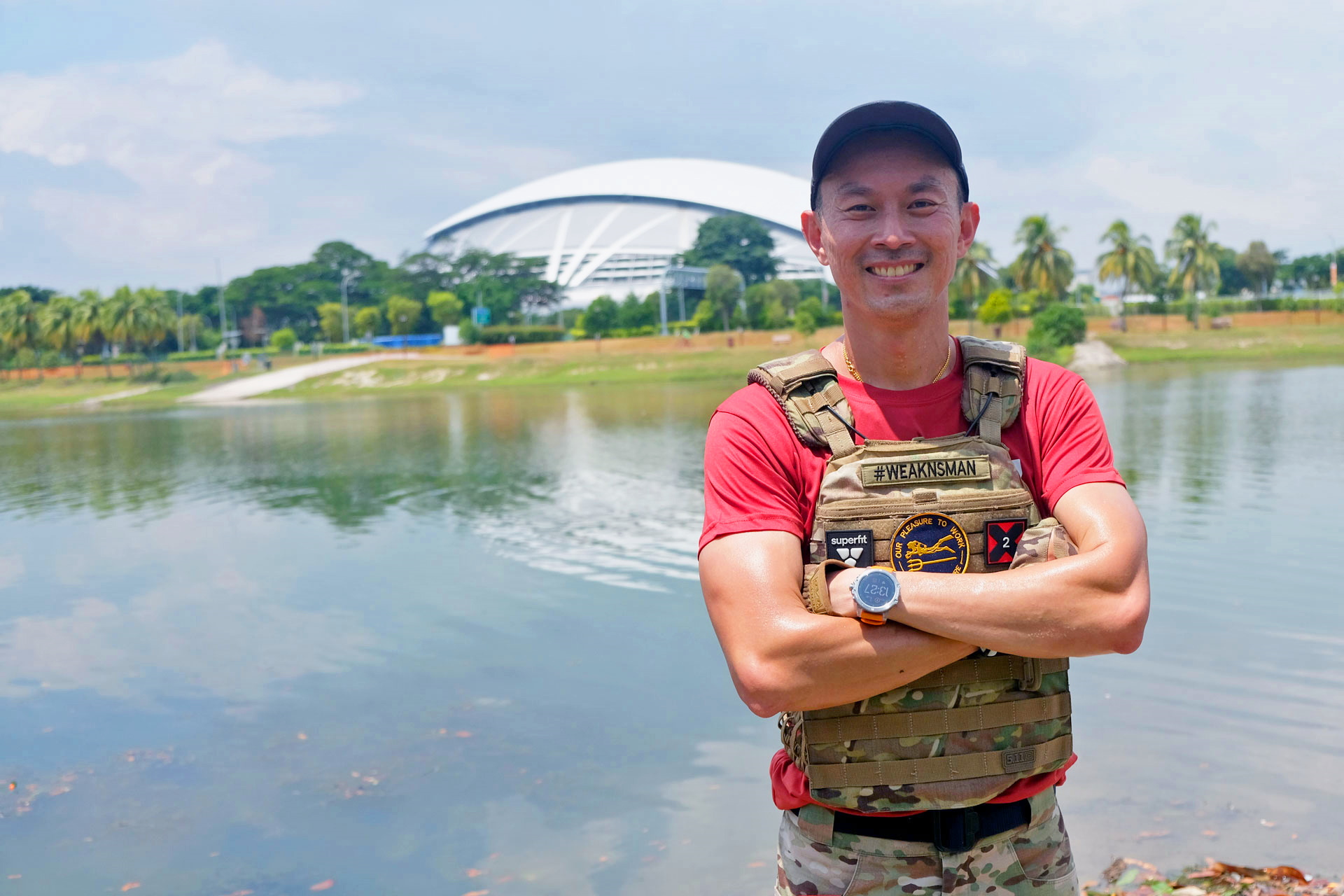 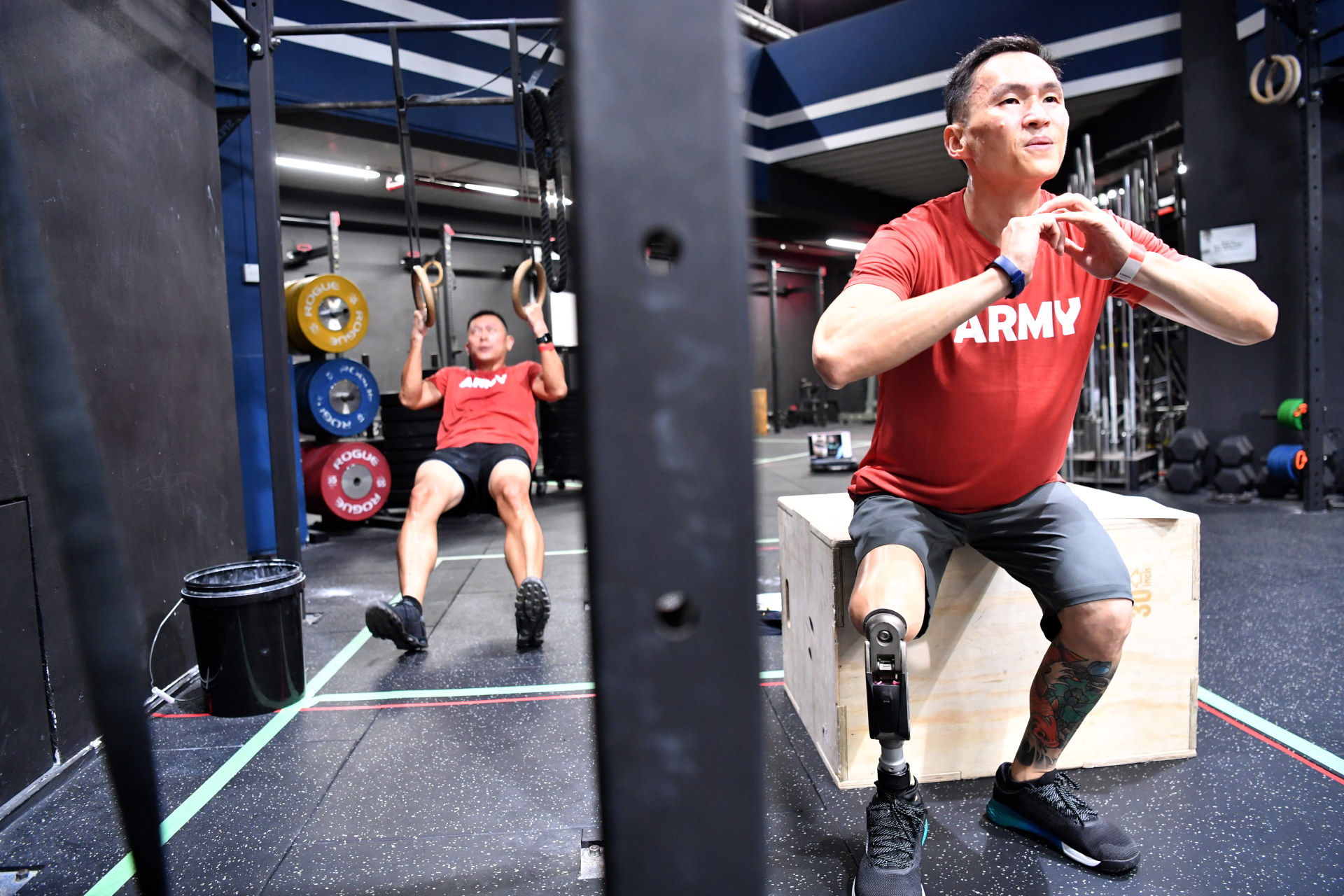 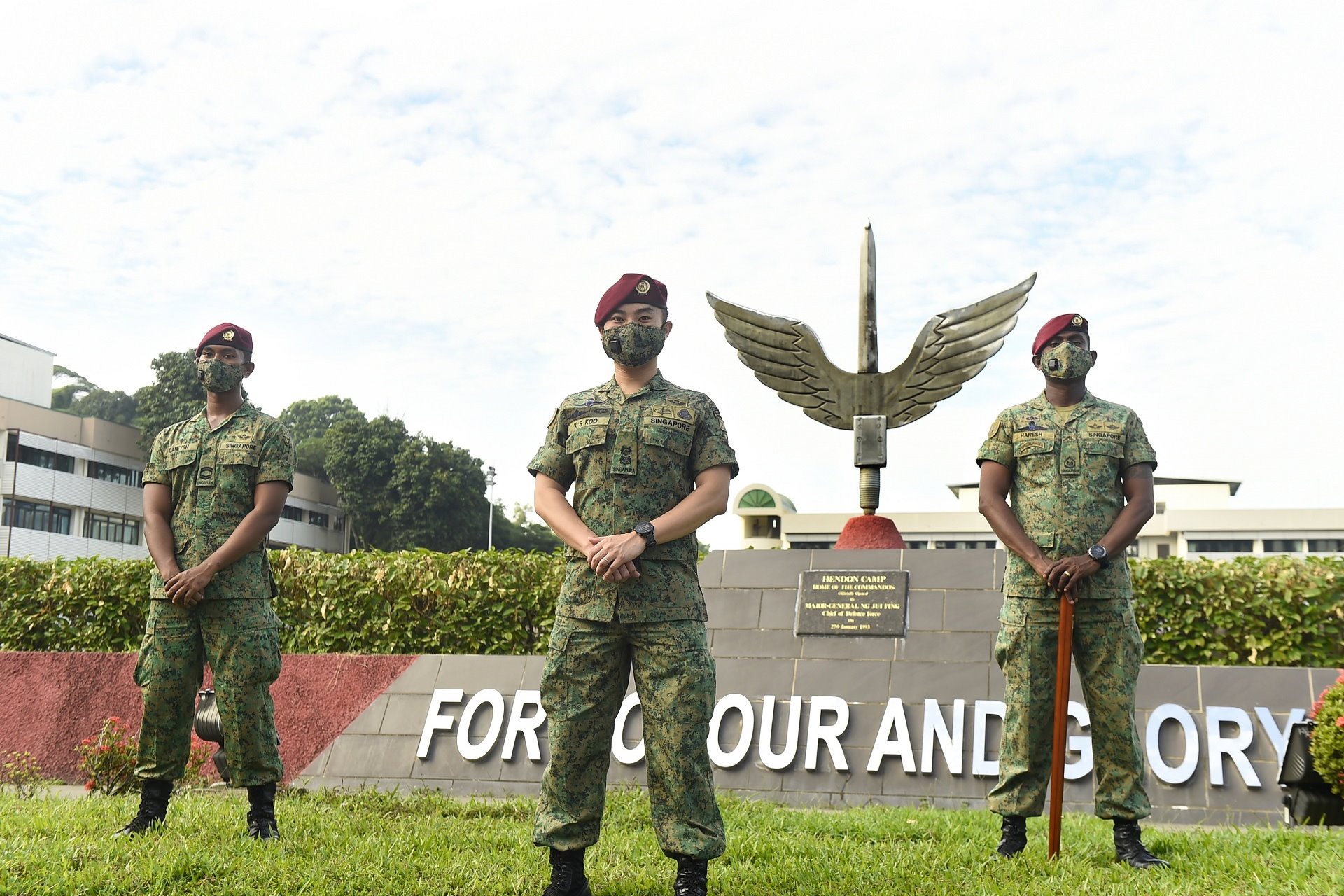 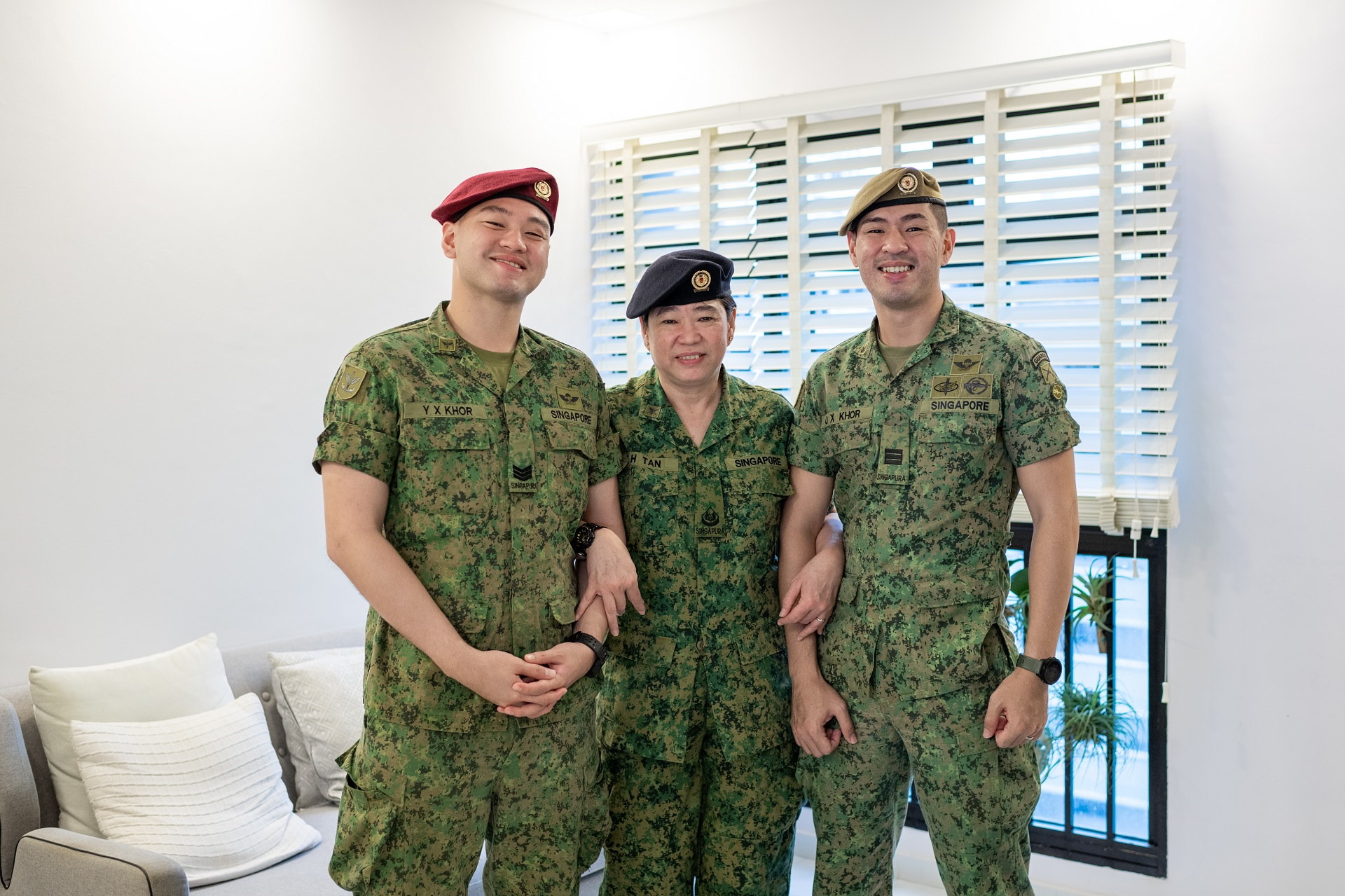