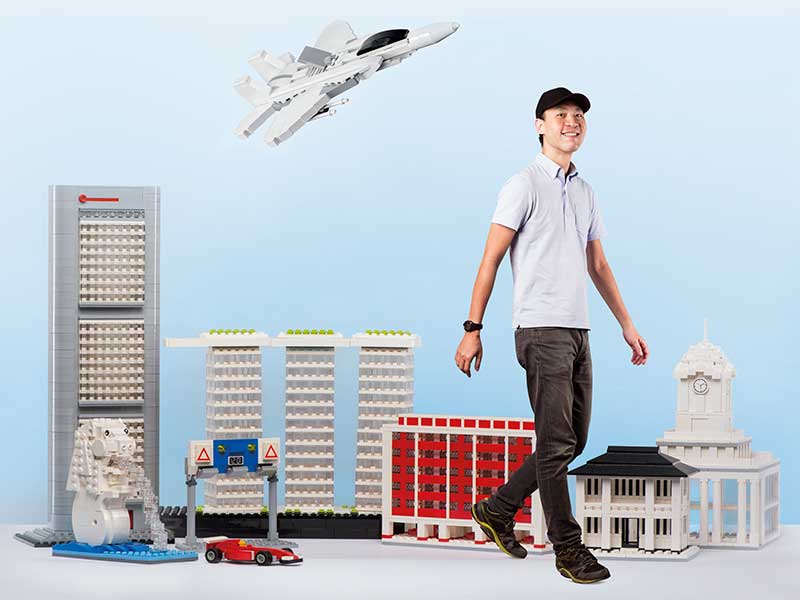 For instance, the F-15SG's wings were built in such a way that the studs of the Lego bricks would not be visible as he wanted the top of the wings to be perfectly smooth. The tail and the stabiliser were built with the same concept to match the wings. The end product? An artistic piece that does not compromise on realism.

"The bottom line of any of my designs is that it has to look good, and people have to feel good when they look at it," said CPT (NS) Kong.

"This is why all my works are upbeat, happy and splashed with bright colours."

Today, his clients range from government organisations like the SAF and National University Hospital to companies like Google.

The Basic Military Training Centre (BMTC) School 2 logo, the SAFTI Military Institute tower and the Singapore General Hospital (SGH) Bowyer Block are just a few among the 300 works he has done so far.

Recalling how nervous he was when he heard that the 3kg BMTC logo was presented at a change of command dinner ceremony, he said with a chuckle: "I built it to be structurally strong without gluing, but because it was heavy and the bayonet was detachable, I was praying that it would stay in one piece! Thankfully it did."

Despite the complexity of some of his creations, the father of two takes pride in building them without modifying the Lego pieces or using glue. To date, he has a quarter of a million Lego pieces in his house, all labelled and sorted into types and colours.

CPT (NS) Kong may have spent his days in the SAF writing countless staff papers, but one takeaway he has gotten from that was "you'll never get it right the first time".

"Getting a design right on the first draft is virtually impossible," explained the Army officer.

"Many a time, it is these accidental mistakes that make your designs better. With the variety of parts that Lego has, there can be a lot of happy accidents. This is also where you become your own teacher."

Anyone can do it

Although he is currently focusing on his commissioned projects, CPT (NS) Kong still finds time to recreate his memories.

For instance, he built the Rochor Centre which was slated to be torn down in end 2016, and recently completed his creation of the old TransitLink bus fare machine.

"I want to raise the profile of the building brick as an art medium, and show people that anyone can be an artist," said CPT (NS) Kong.

And with that, he challenges everyone. "I once showed an elderly man how to build the Pelican playground at Toa Payoh and he did it by himself within two hours. 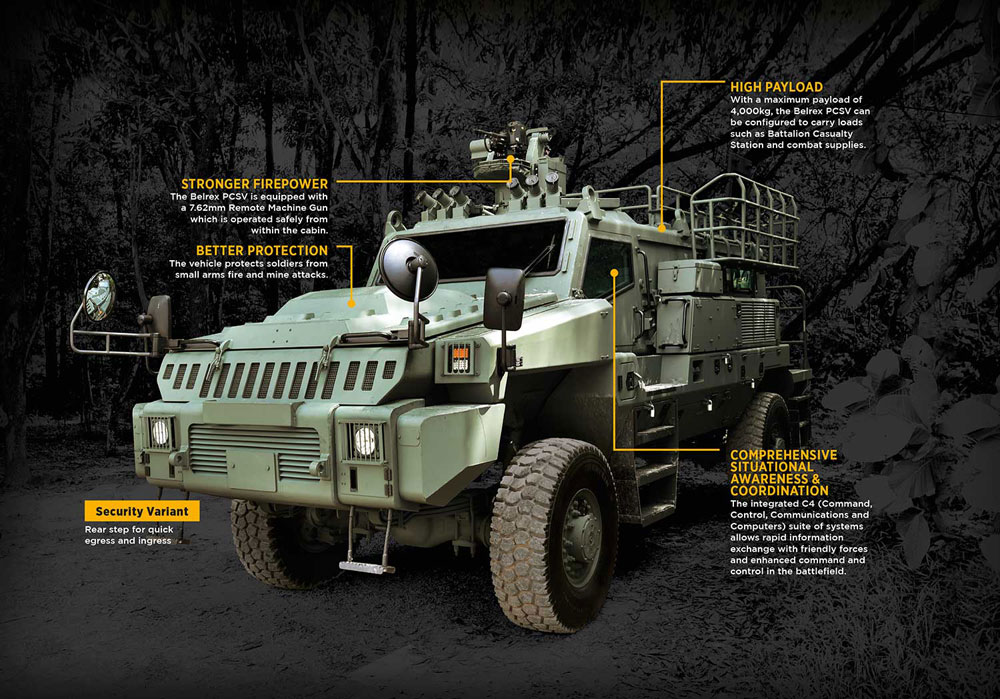 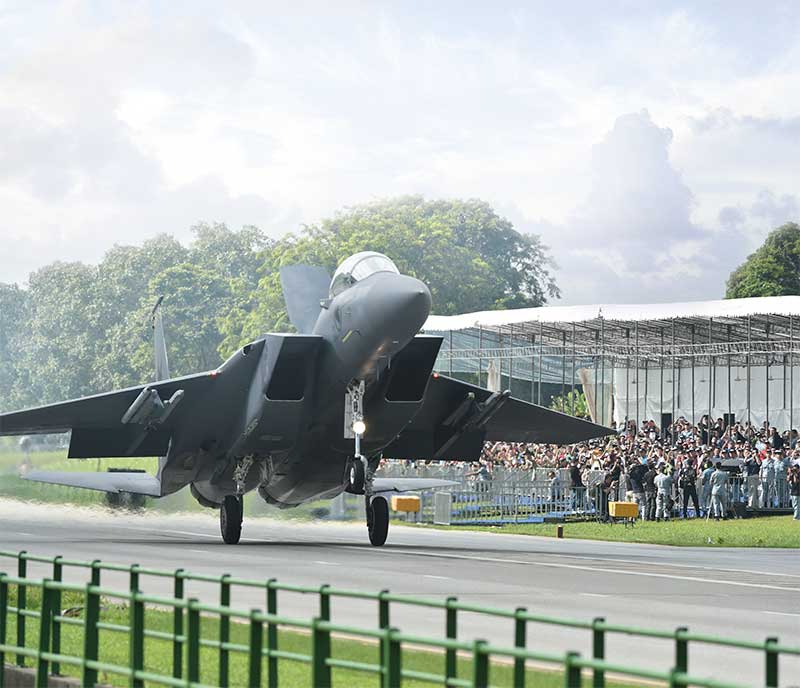 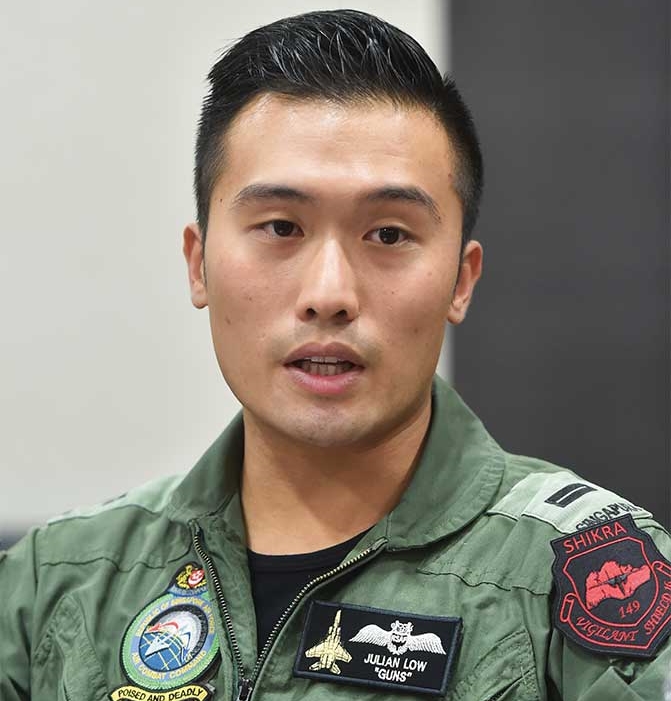 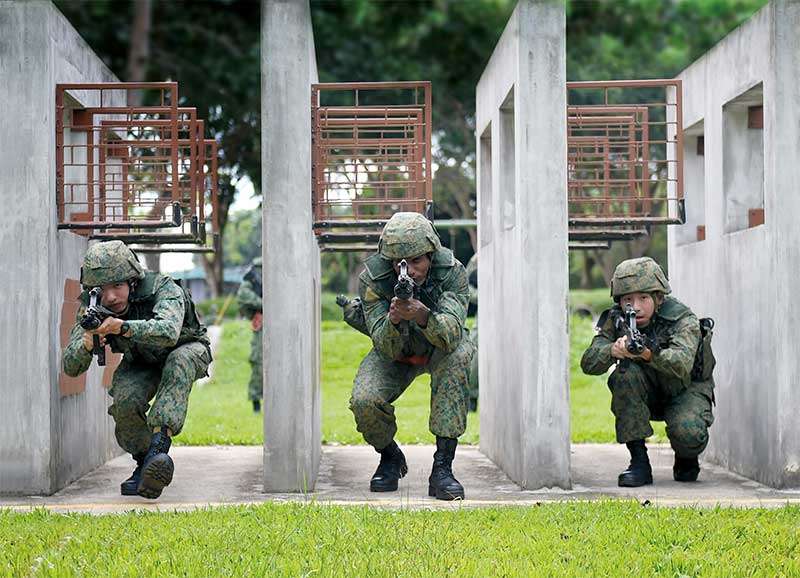