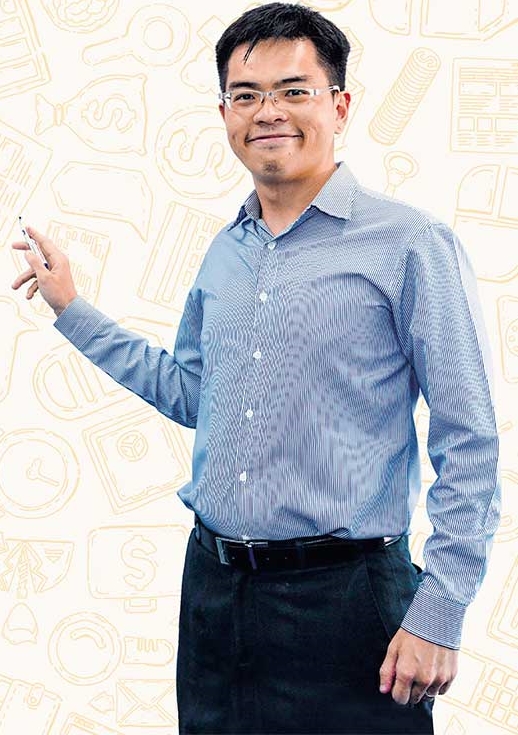 Tutor with a heart

A polytechnic student, desperate for help, knocked on the door of the tuition centre. Jenny (not her real name) came from a broken family her father was struggling to make a living and her step-mother ill-treated her. She couldn't afford tuition and was close to dropping out of her Business Diploma course.

"She was a strong girl in a small body she wanted to succeed so that she could help to bring up her stepbrothers," recalled CPL (NS) Teo, chief educator and founder of Ace Your Econs tuition centre. "I was so impressed that I took it as a personal duty to help her."

This was in 2015 when his tuition business was still finding its feet, when there was rental to pay, and cash flow was tight. However, CPL (NS) Teo was determined to help and went on to raise $400 through a mini crowdfunding campaign on Facebook. He also received food donations and part-time job offers for Jenny.

Under his guidance, Jenny passed her economics module on her second attempt and went on to graduate with a diploma.

"I believe in giving and in karma," said the 30-year-old devout Buddhist who grew up in a single-parent family. "I want my students to build a better life now."

CPL (NS) Teo, who holds an honours degree in Economics from Nanyang Technological University, has a bold goal for his tuition centre - to be the best in Singapore.

"I have no intention of being second or third. What separates our tuition agency from others is that we have a money-back guarantee," he said. His JC Economics tuition programme guarantees at least a B grade.

A recent new offering at his centre is a tuition programme for private candidates such as Full-time National Servicemen (NSFs). The NSFs can watch online video lectures on their smartphones during their free time in camp, and attend lessons during the weekends.

"(I thought of providing this because) NS boys are in a tough military environment where they don't get to study a lot," said CPL (NS) Teo, a Chemical, Biological, Radiological Defence trooper.

He understands what these boys are going through, having gone through tough training himself during his active NS days.

He recalled having to go for training runs - with a gas mask on. The training prepared him for dangerous missions where he had to don a protective suit and gas mask when cleaning up toxic chemicals such as anthrax.

CPL (NS) Teo also plans to bring in more tutors to offer expertise in other subjects like General Paper, and looks forward to helping more students.

To do so, the former banker, who started his tuition business from the living room of his HDB home in 2014, has moved to bigger premises at Lion Building in Ubi.

"One of the challenges we had was a lack of physical space, but now that we have a bigger classroom, we can help more students." 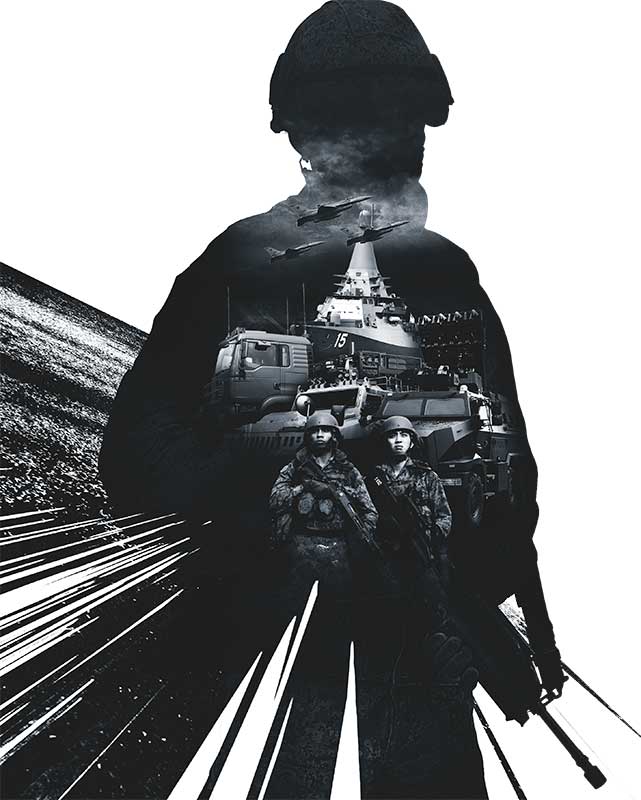 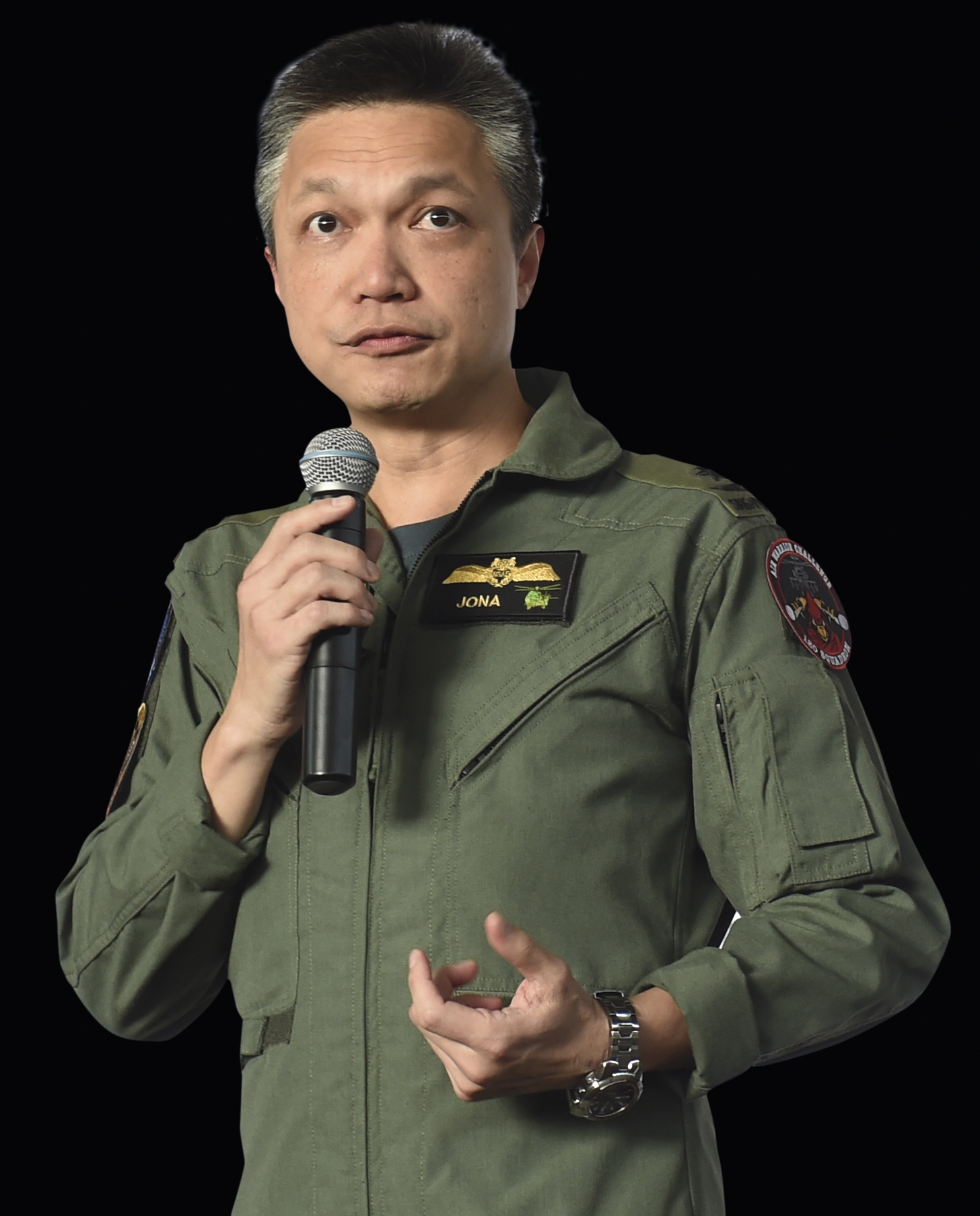 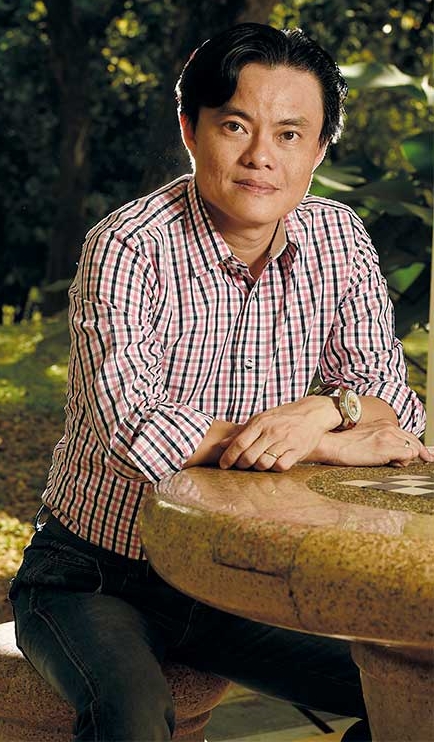 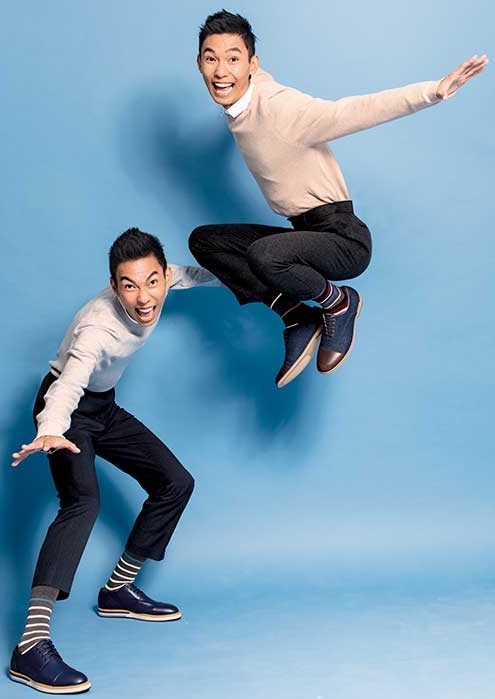 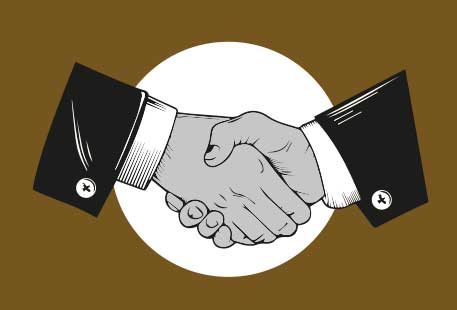 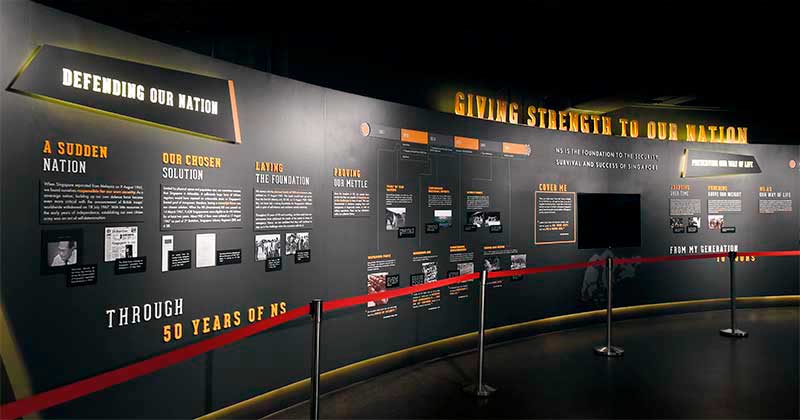