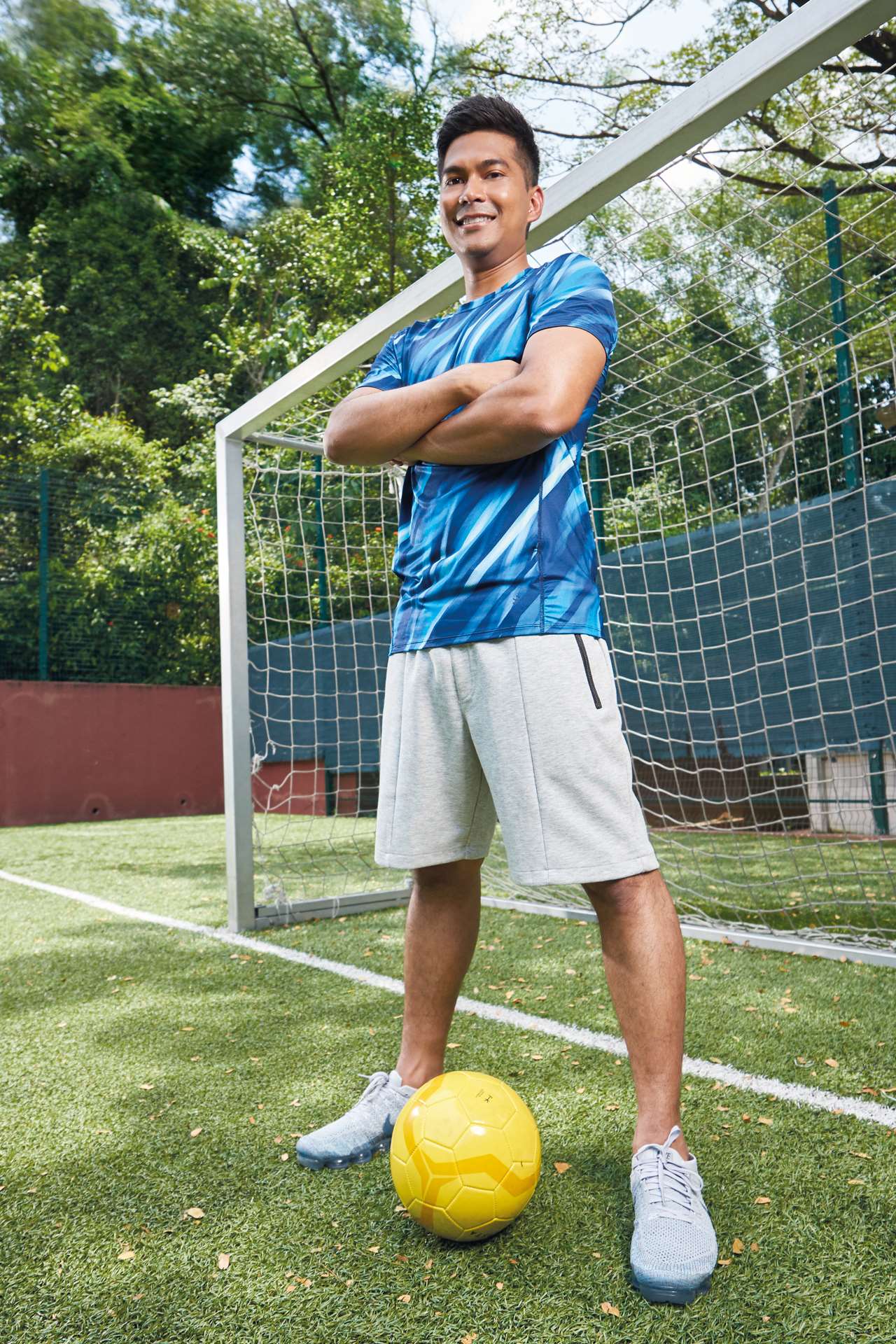 For Major (MAJ) Mohamed Sufyan bin Mohamed Noh, signing on to join the Singapore Armed Forces was an easy decision to make.

While a career in the military was not at the top of his list when he was studying Arts Management at LASALLE College of the Arts, his days as an officer in 6th Battalion, Singapore Infantry Regiment during National Service (NS) changed that.

"I enjoyed the interaction with people and also the camaraderie that the Army has to offer.

"I had put so much into being an officer and a commander, and I knew I could do the job!" said MAJ Sufyan.

He is currently part of a team at Headquarters 9th Singapore Division/Infantry that looks into ways to improve the training and performance of soldiers. "I have to know the issues on the ground and search for solutions so that our soldiers can train and perform better," he said.

He is also currently serving as an Honorary Aide-De-Camp to the President. "It's been one of the highlights of my career and a great experience so far."

Outside of work, he enjoys playing football and video games with his 4-year-old son Elan, and bringing his 2-year-old girl, Zara Arya, to the water park and playground. He hopes that one day his children will follow in his footsteps and pursue a career in the military. "I still have a few more years to convince them!"