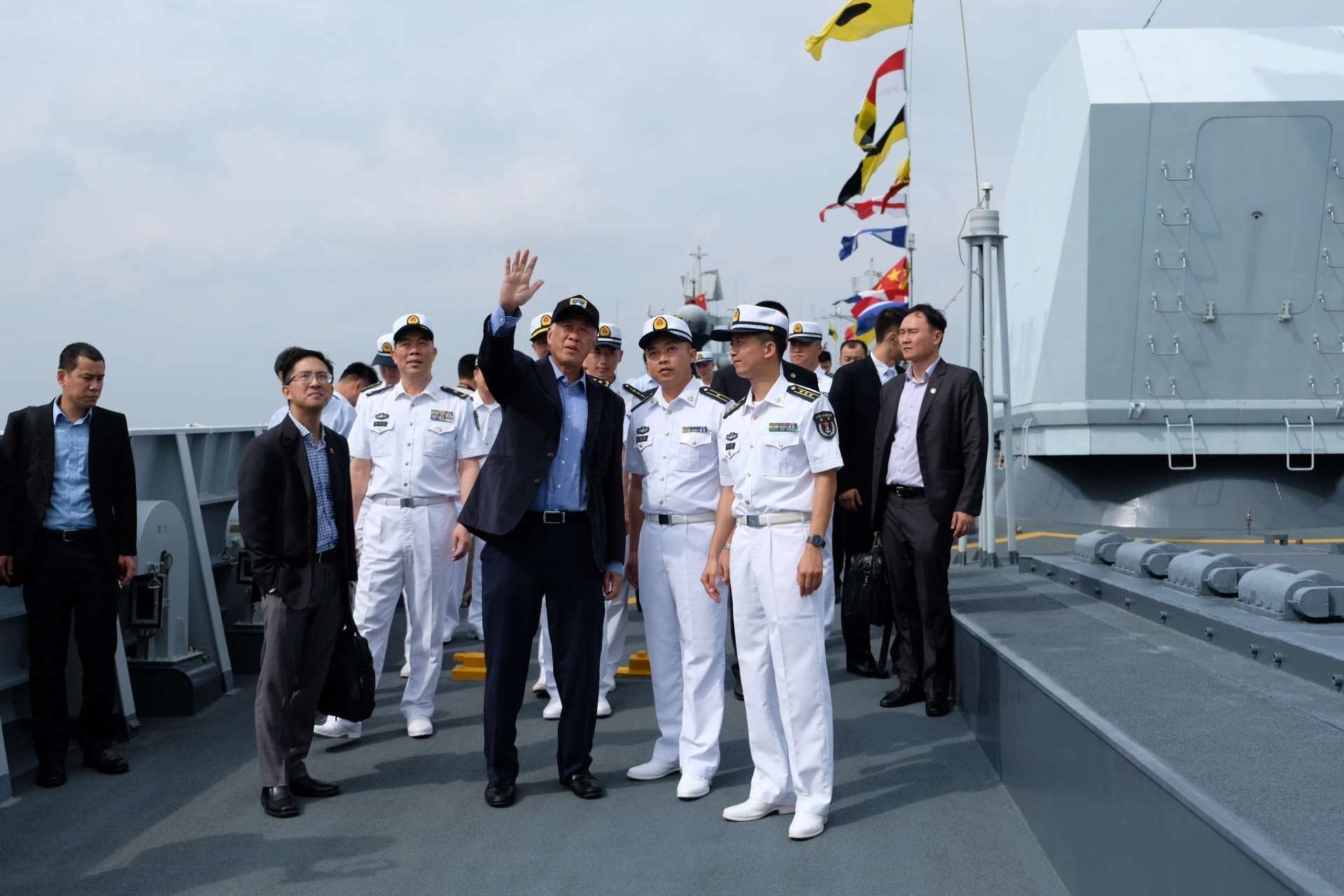 The ASEAN-China Maritime Exercise is an important milestone in Singapore's efforts to advance regional stability.

Minister for Defence Dr Ng Eng Hen made this point after visiting the exercise in Ma Xie Naval Base, Zhanjiang, China on 23 Oct.

The exercise allows sailors from China and the ASEAN member states' navies to practise applying the Code of Unplanned Encounters at Seas (CUES). More importantly, working together allows them to build friendships and boost mutual understanding, said Dr Ng.

"Not so that you can get an advantage, but if there is any mishap, hopefully you can call up the other person – and through your personal ties and relationships that you've built up before, reduce miscalculations," he said.

The six-day exercise, which will end on 27 Oct, involves over 1,100 personnel from all 10 ASEAN countries and China, as well as eight ships, and three helicopters.

It is co-organised by the Republic of Singapore Navy (RSN) and the People's Liberation Army Navy (PLAN). The RSN's frigate RSS Stalwart is participating in the exercise.

This second phase of the ASEAN-China Maritime Exercise is conducted based on plans developed at a Table-Top Exercise (TTX) during the first phase. The TTX was held in Singapore earlier this August.

The ASEAN-China Maritime Exercise is part of Singapore's efforts as Chair of the ASEAN Defence Ministers' Meeting in 2018. Singapore was also the country coordinator for ASEAN-China relations from August 2015 to August 2018.

Dr Ng added that Singapore would always do its part to be an advocate to foster trust and cooperation.

"Singapore believes in a system based on law, (and the) resolution of disputes based on peaceful means where both large and small countries can benefit.

He also visited the PLAN's Type 052D Destroyer Changsha and interacted with the crew. He described the lean-manning ship as impressive, modern and said that it was equipped with advanced communications equipment.

Dr Ng said: "We have urged them (the Chinese Government) to engage more with other countries, and with partners in ASEAN and beyond… and to continue to assure both by their words and actions that China's rise is peaceful, and that China's rise would be good for everyone."

In concluding, Dr Ng said the way forward for ASEAN and China is to do more together and hold larger-scale exercises to build greater confidence.

"All countries want peace, but peace must be worked for and you have to make these efforts - it takes time," he said. 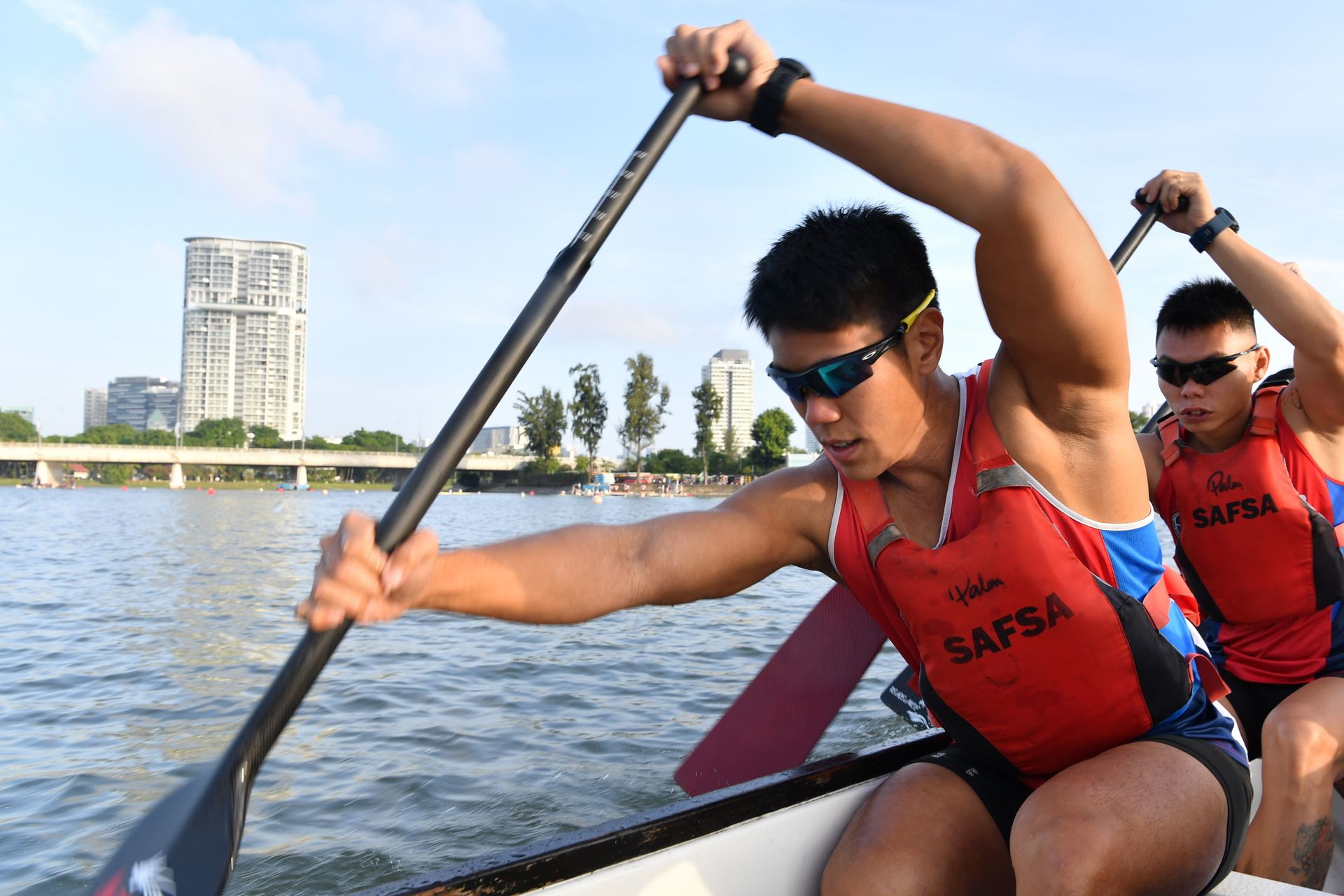