As a Cyber Specialist, the Full-time National Serviceman (NSF) was trained on advanced cyber security skills at the Singapore Armed Forces (SAF) Cyber Defence School and the Singapore Institute of Technology.

His summary exercise involved monitoring for security breaches and dealing with simulated cyber incidents. "The experience was really an eye-opener on (what it would be like) to defend a real network," said the 21-year-old.

3SG Tan was among the pioneer batch of cyber NSFs who have completed their 35-week Cyber Specialist Cadet Course.

They joined a total of 1,087 cadets who graduated as SAF specialists in a parade held at Pasir Laba Camp on 22 Aug.

3SG Tan, who received the Golden Bayonet for topping his course, said that teamwork was crucial to his role.

"(During our final exercise), I realised that teamwork was the most important factor for success as we had to split up different tasks to achieve the best results."

After earning their ranks, the Cyber Specialists will take on roles in defending Ministry of Defence and SAF networks, such as threat monitoring and assessment as well as security incident response.

In his speech as Reviewing Officer, Senior Parliamentary Secretary for Ministry of Foreign Affairs and Trade and Industry Dr Tan Wu Meng said: "As the pioneer batch of Cyber Specialists, you will lead the way in building up our Cyber Defence capabilities, laying a strong foundation for the digital defence of our nation."

He also urged all graduands to lead by example. "The responsibility of building up the 'heartware' of the SAF now rests upon your shoulders. Always lead by example, always have empathy for the men and women under your charge," said Dr Tan.

This message resonated with 3SG Saif Erfan Bin Mohamed Farzeil who recalled how his section mates encouraged each other when they were told that their five-day outfield exercise would be extended.

"After going through five days of sweat and tears, our morale was low," recalled the 21-year-old Armour specialist. "But instead of complaining, we talked about how we would get through the next two days together and told each other to push on."

The extension turned out to be a test of the cadets' resilience and did not happen but it nevertheless left a deep impression on 3SG Saif. "I knew I had my brothers who would support each other when we're going through a hard time."

For 3SG Owen Li, it was the tough experiences with his fellow Naval Diving Unit (NDU) cadets which forged a lasting bond between them.

3SG Li, who was initially a non-swimmer, admitted that he had a poor attitude at the start. That slowly changed as he made more friends in NDU. The 19-year-old would also spend his weekends at the pool, training to become a better swimmer.

"Going through Team Building Week, and little things like sharing snacks after training, carrying a heavy boat together under the hot sun…these experiences really forged strong bonds between us and made the training worthwhile." 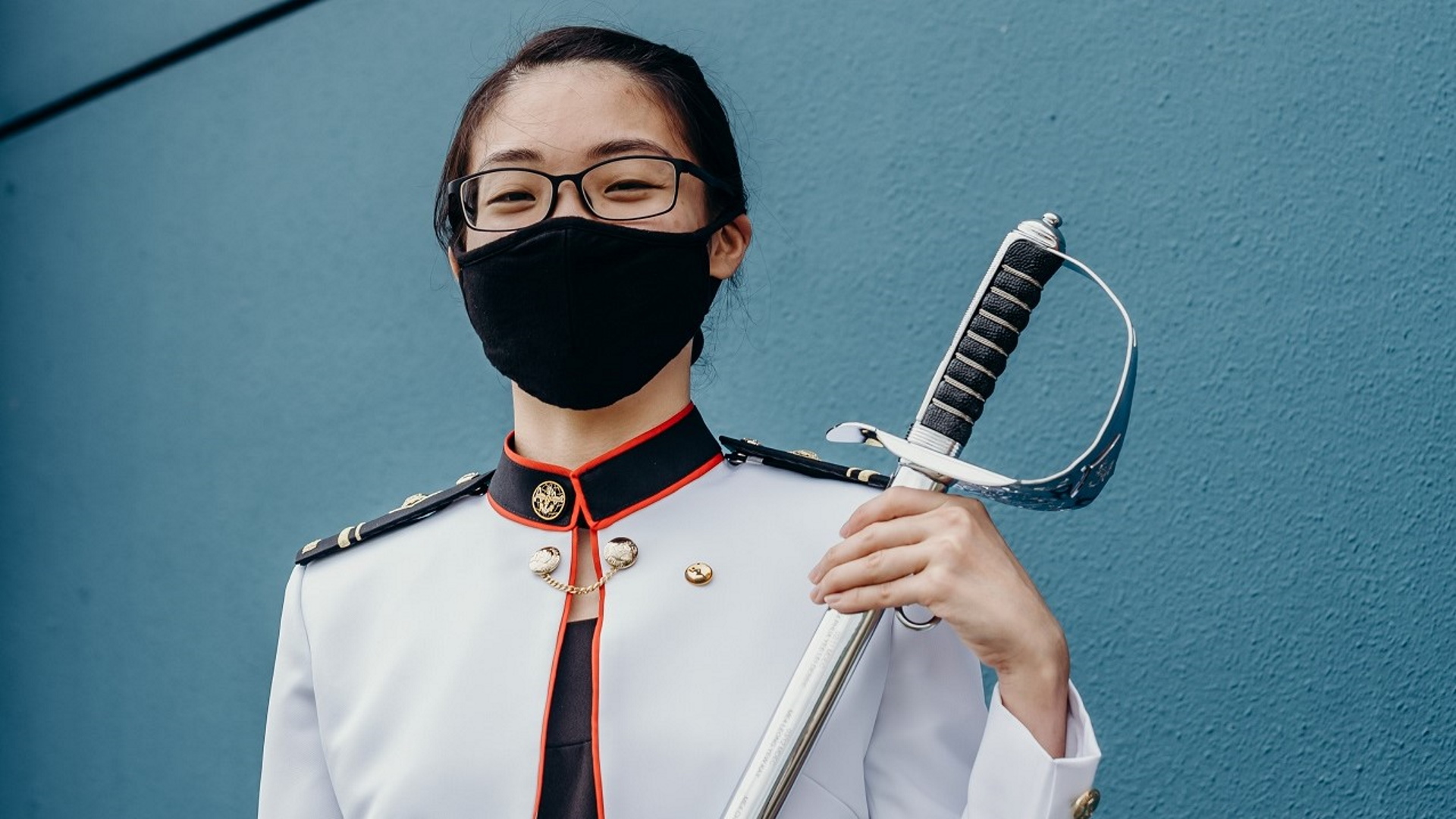 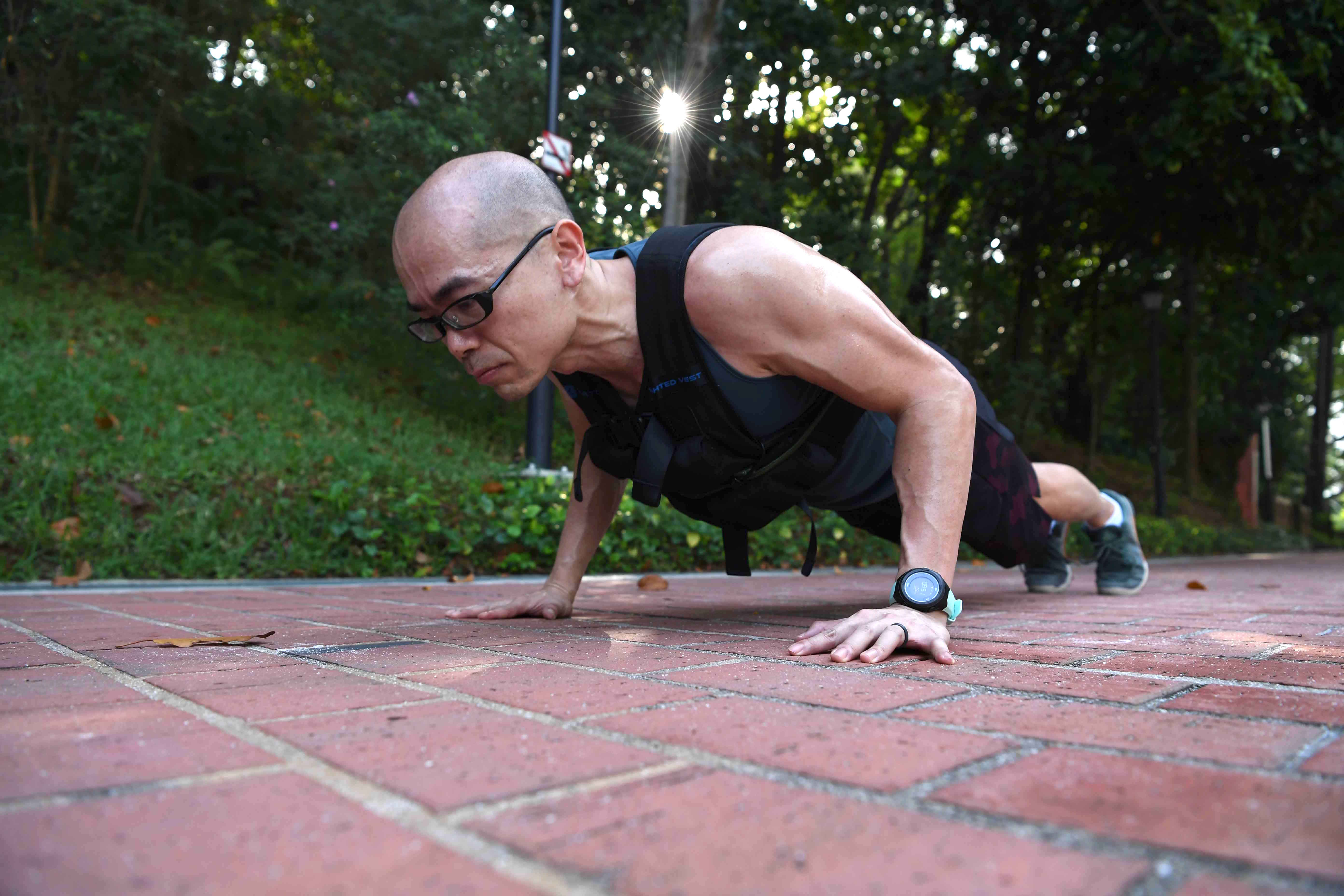