It was one of the most heart-stopping moments in the history of our young nation. In early 1974, as Singaporeans across the country were soaking in the Chinese New Year festivities, a team of top government officials and soldiers quietly and successfully mitigated a hostage situation involving terrorists. The leader of that mission was none other than the late Mr Nathan.

Placing country above self

The date was 31 Jan 1974, the first day of the Chinese New Year. Four terrorists -- two each from the Popular Front for the Liberation of Palestine and the Japanese Red Army -- had attempted to blow up the Shell oil refinery on Pulau Bukom in support of the communist north in the Vietnam War.

When their plot failed to cause significant damage to the oil tanks, they fled from the police and hijacked a ferry, Laju, at the Bukom jetty and held its five crew members hostage.

After days of intense negotiations, the terrorists agreed to release the hostages in exchange for a flight to Kuwait together with a party of guarantors. Then-Defence Minister Goh Keng Swee appointed Mr Nathan, who was then Director of the Security and Intelligence Division at the Ministry of Defence, to head the 13-man team which included four Commandos from the Singapore Armed Forces (SAF). They set off on 8 Feb.

In Kuwait, the Singapore team was met with hostility from the Kuwaiti officials. But Mr Nathan was firm in demanding the safe return of his delegation, even standing up to angry officials. Finally, a day later, they were back on home soil.

That year, Mr Nathan was awarded the Meritorious Service Medal for his work in the Laju incident. He would later tell The Straits Times in an interview: "Laju was nothing; it was just an instance. We all carry these responsibilities in public service."

In 1996, Mr Nathan helped to set up the Institute of Defence and Strategic Studies in Nanyang Technological University, serving as its first Director. The institute is now the oldest and largest research centre in the S. Rajaratnam School of International Studies.

Standing by the men

As Singapore's longest-serving president, Mr Nathan was a familiar face at SAF events, whether it was presiding over the National Day Parade (NDP) or reviewing new officers at the Officer Cadet Commissioning Parade.

One incident that left an indelible mark on soldiers and civilians alike was the parade of 15 Jan 2011.
Mr Nathan was officiating at the event, his final as President.

As the rain poured down on the officer cadets in the parade square, he took to the open-top jeep and reviewed the troops, getting drenched in the process.

Later, in his speech, he told the cadets: "Inspire your men and women to follow you by demonstrating a high degree of professionalism and discipline."

A Reddit commentor by the username of Neralo, who had witnessed that particular parade as a junior officer cadet, revealed that Mr Nathan had insisted on reviewing the parade and even rejected the use of an umbrella because "if the cadets who give their lives in service of our nation can stand in the rain, the least I can do is stand with them".

On 22 Aug, Mr Nathan passed away peacefully after suffering a stroke on 31 Jul. He was 92. In honour of his contributions to the nation, he was accorded a state funeral on 26 Aug.

Vigil guards from the SAF and Singapore Police Force, led by a senior officer, stood in formation to guard his casket as his body lay in state at Parliament House on 25 Aug. The state flag on all government buildings was also flown at half-mast from 23 to 26 Aug.

During the funeral procession, a gun carriage carried his body to the University Cultural Centre for the funeral service, passing by several landmarks of significance to Mr Nathan, such as the City Hall.

In his eulogy, Prime Minister Lee Hsien Loong called Mr Nathan "one of Singapore's greatest sons", adding that he "rose in the public service through grit, determination and ability, guided by a deep and abiding sense of duty".

"Quietly and without fuss, he gave his best years and more, to Singapore." 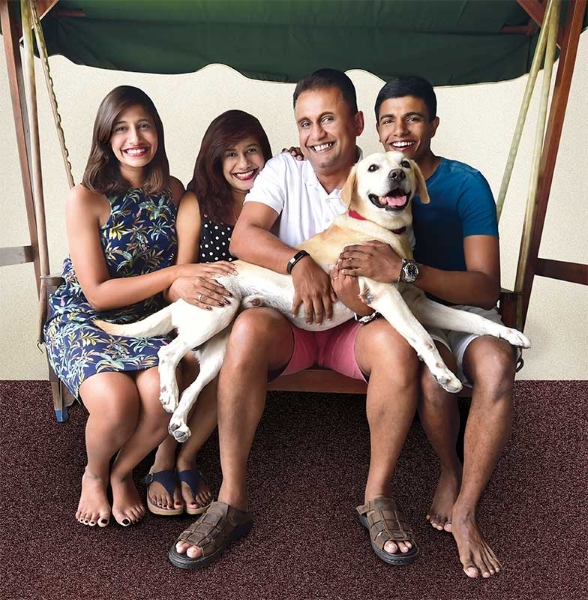 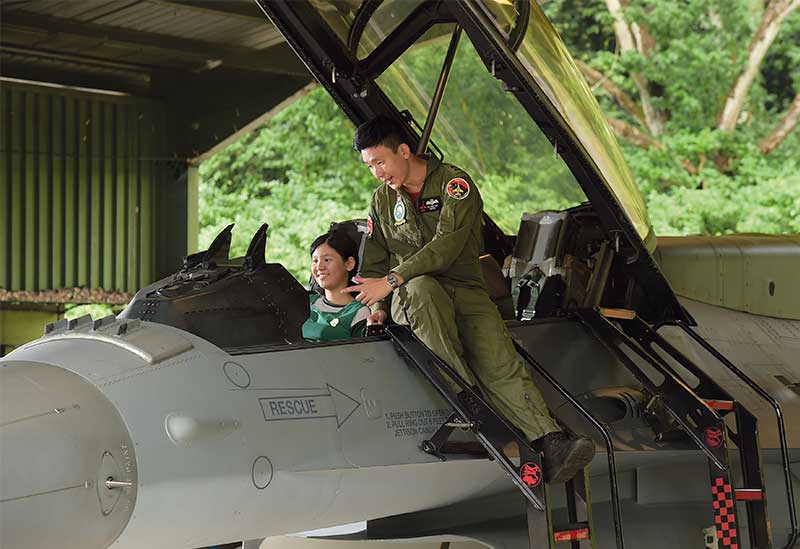 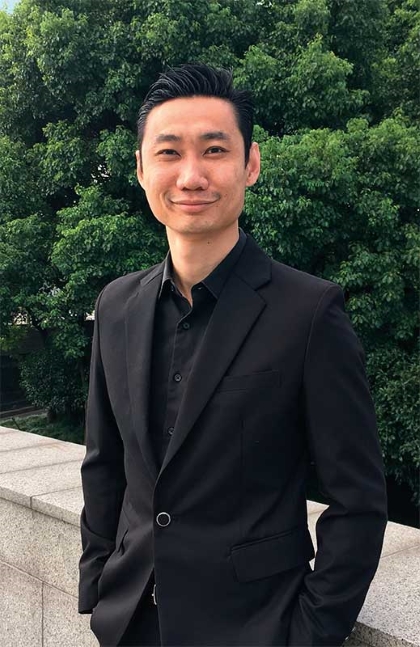 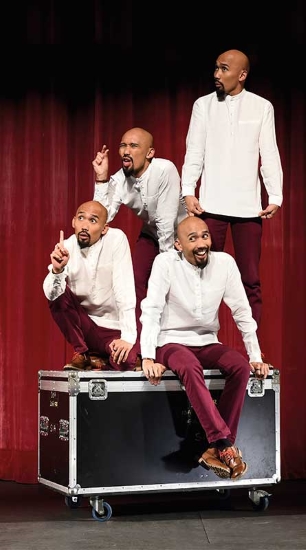