The best gift for his children

COL (NS) Chng joined the Air Force as a Regular in 1986, and his daughter CPT Chng followed in his footsteps 30 years later.
English 华文

When Colonel (COL) (NS) Chng Boon Kai was in Secondary 3, his father suffered a stroke which left him paralysed on one side of his body. It was a blow to the family of five, who were barely making ends meet. That was in 1983.

His mum had to single-handedly shoulder the responsibilities of raising him, his younger brother and sister. They were then staying in a one-room rental flat.

"After I finished my O-levels, we were considering whether I should join the SAF (Singapore Armed Forces) immediately. But my uncle said, ‘Since he can study (well), let him study for another two years and see what happens,'" said COL (NS) Chng.

COL (NS) Chng (right) as a child with his younger siblings. He studied hard and started working early to help pay for their education.

He went on to complete his A-levels in Victoria Junior College before enlisting for National Service. The turning point for his family came midway through his Basic Military Training – he clinched a scholarship from the SAF to study at the prestigious United States (US) Air Force Academy.

"We were not well off – I signed on so that I could get my university degree, and to support my brother and sister to study," said COL (NS) Chng, who became an Unmanned Aerial Vehicle (UAV) pilot with the Republic of Singapore Air Force (RSAF).

COL (NS) Chng (right) with a fellow graduand of the US Air Force Academy at their graduation ceremony in 1991.

The tough times during his childhood shaped the way he approached work and fatherhood – he worked hard and excelled in his military career, rising through the ranks to become a colonel. He was also prudent with his money and saved up regularly.

The reason? So that his children need not shoulder any financial burdens, and are free to pursue their passions when they grow up.

"I had gone through hardship; that's why I made sure that our family finances were taken care of," said COL (NS) Chng. The family now stays in a five-room HDB flat in Bedok. He also set aside savings for his and his wife's retirement, and earlier for his children's university education.

His daughter, Captain (CPT) Eunice Chng – who has followed in his footsteps to become an Air Force Regular – is grateful for all his hard work and sacrifices.

"I am thankful to my father for taking care of the family so well. I'm able to do what I want, which is a privilege because, for some, they have to choose between what makes them happy and (what can) support the family."

The 27-year-old chose a career with the RSAF as aviation has been her passion since young – she did aeromodelling in the Singapore Youth Flying Club in secondary school, and studied aerospace engineering in Nanyang Technological University.

Newly minted Lieutenant Chng (second from left) with (from left) her mum, younger brother and dad at her officer commissioning parade in 2017.

Of course, having a military dad also influenced her decision. "When I was young, I wondered why my father had to be away from home so often, and my mother would tell me he was protecting the country. So I grew up with this mindset that the (mission of the) Air Force is work that's worth doing," explained CPT Chng.

As an Air Warfare Officer (Air Battle Management) in 200 Squadron, her role is to watch over Singapore's skies and be ready to direct RSAF aircraft against potential air threats.

Both father and daughter share a passion for serving in the Air Force.

COL (NS) Chng, 53, continues to share the same passion for the Air Force – he retired from the RSAF in 2013, but has continued to serve as an Operationally Ready National Serviceman (NSman). He is currently serving as the deputy commander of UAV Command.

Asked what is his wish for this Father's Day, he said: "To me, if you bring your kids to this world, you have to take care of them, educate them, and make sure that they are happy (and) can do the things that they want to do. That's what I planned to do, and most of them have come to fruition.

"My hope is for my children to continue to mature and see the world with the right lens. Don't take shortcuts, and try to achieve things the easy way out; this will not work in the long run."

"Daddy, Happy Father's Day! Thank you for everything that you have done. You have done a great job in taking caring of the family and raising us." 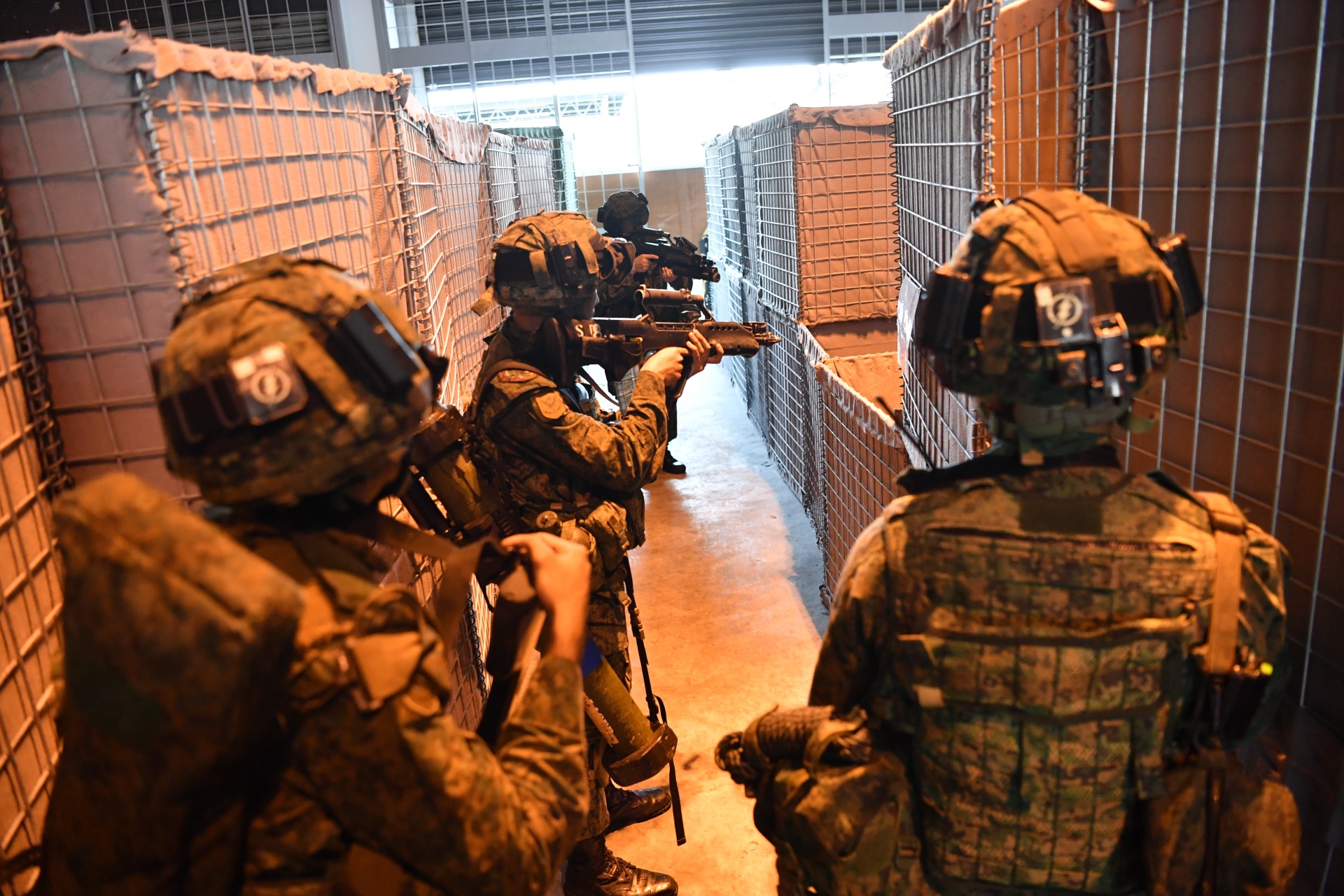 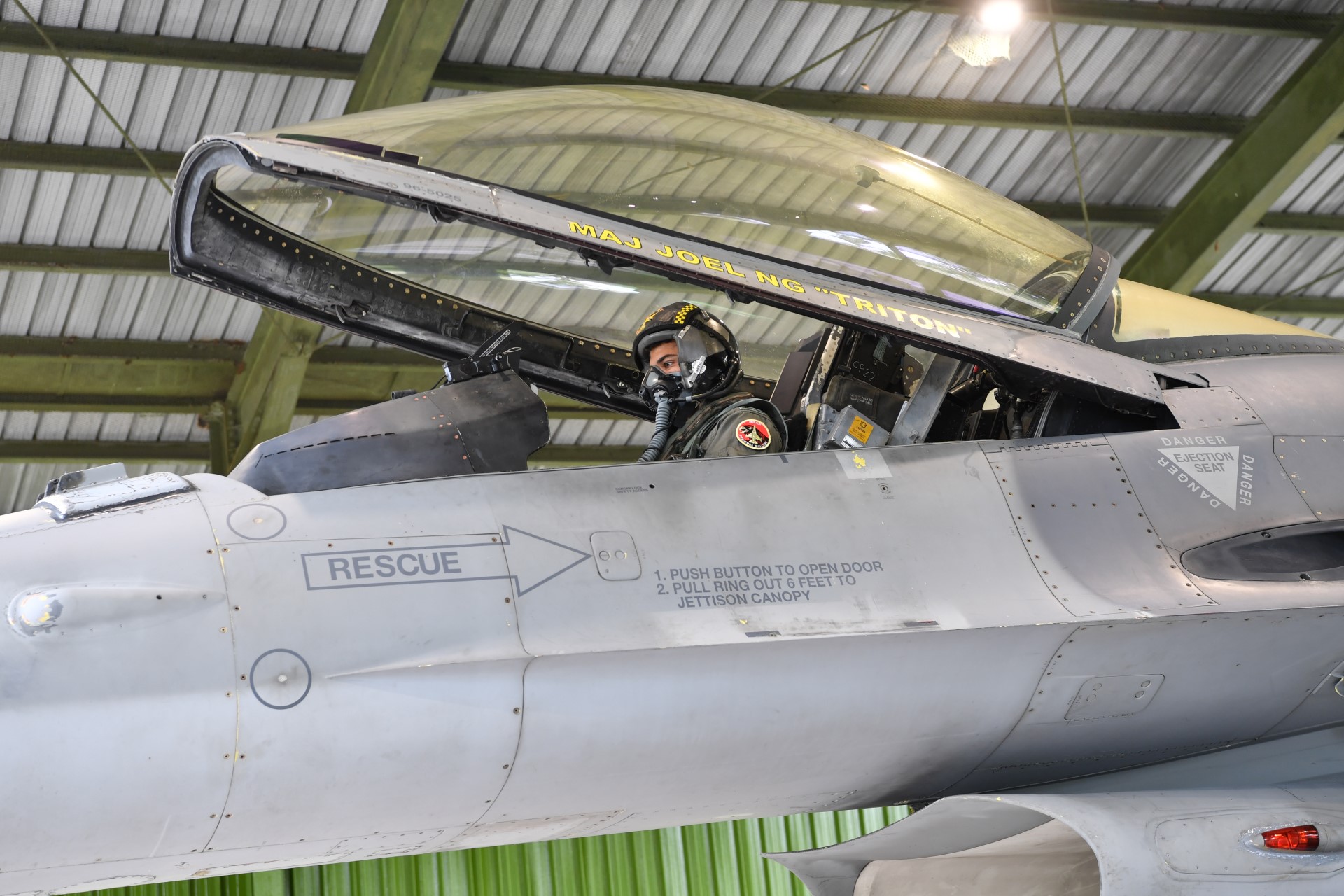 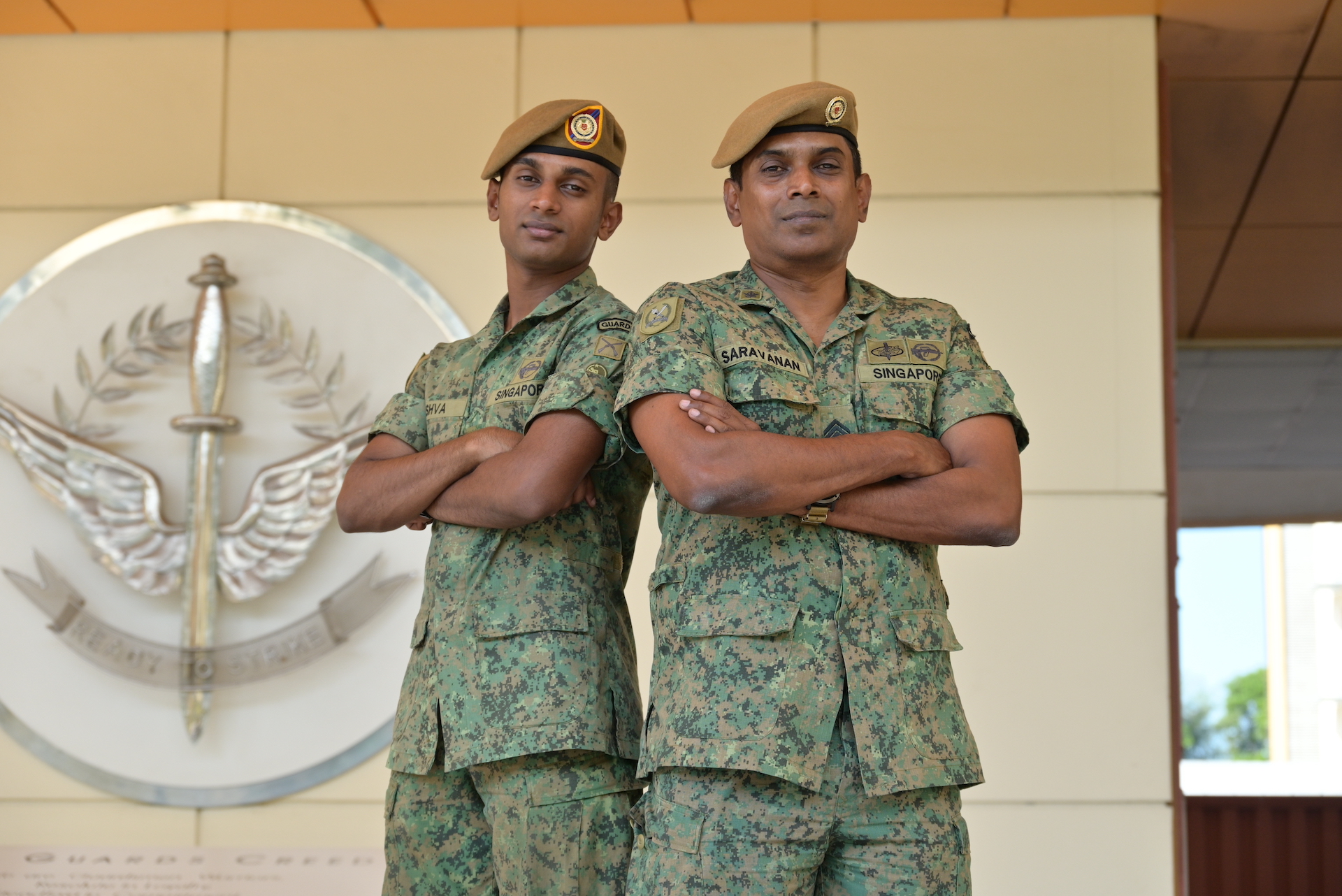 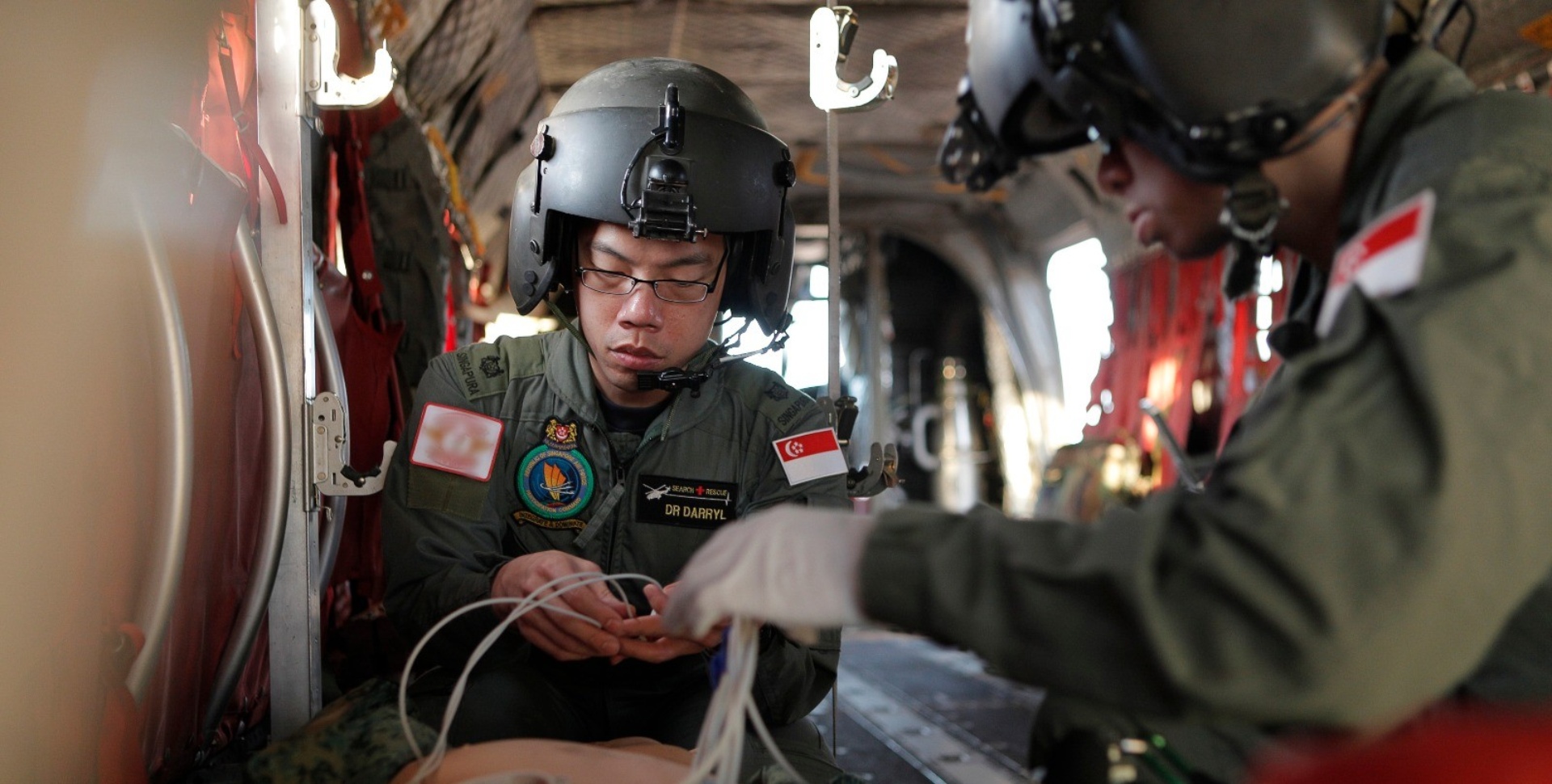 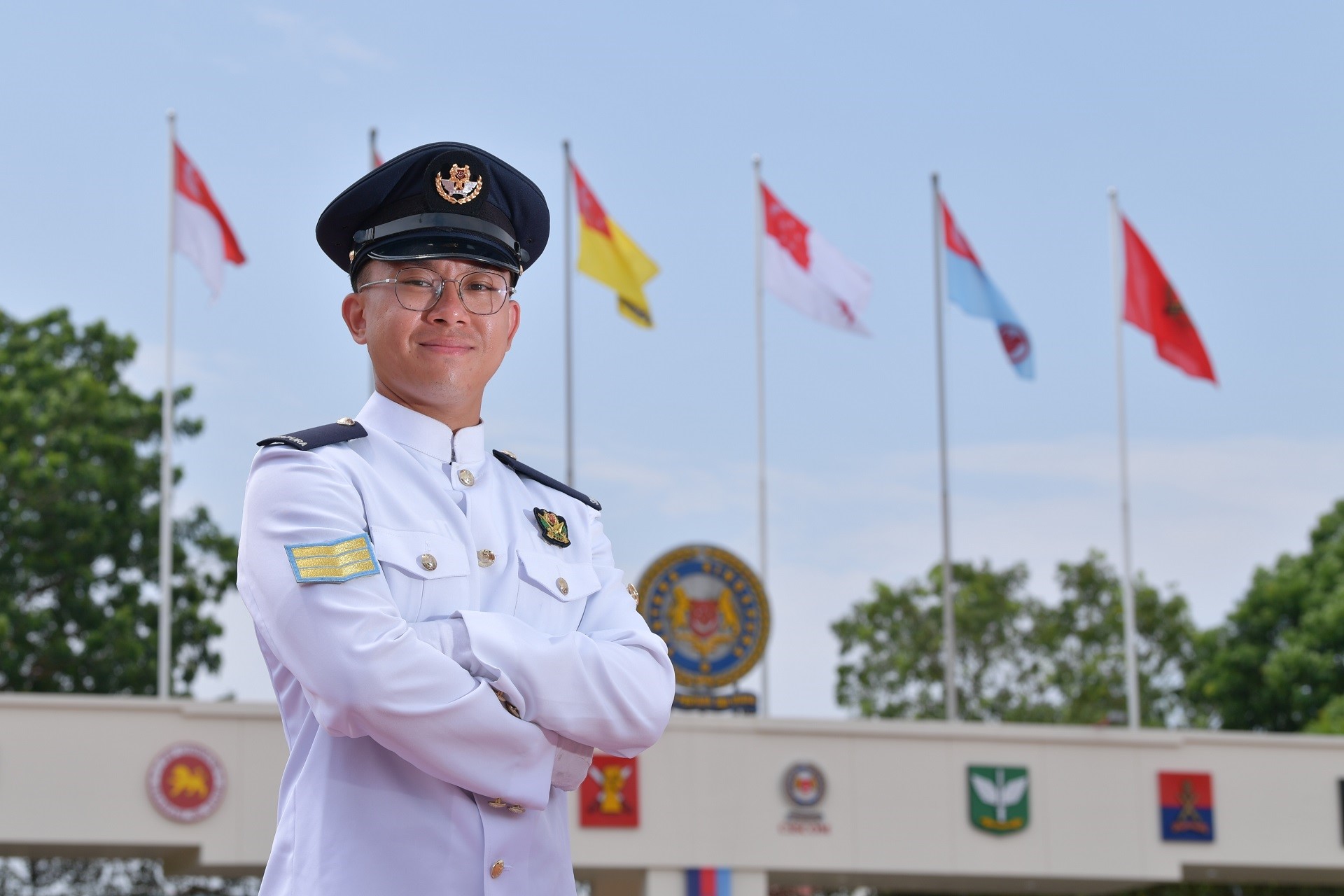 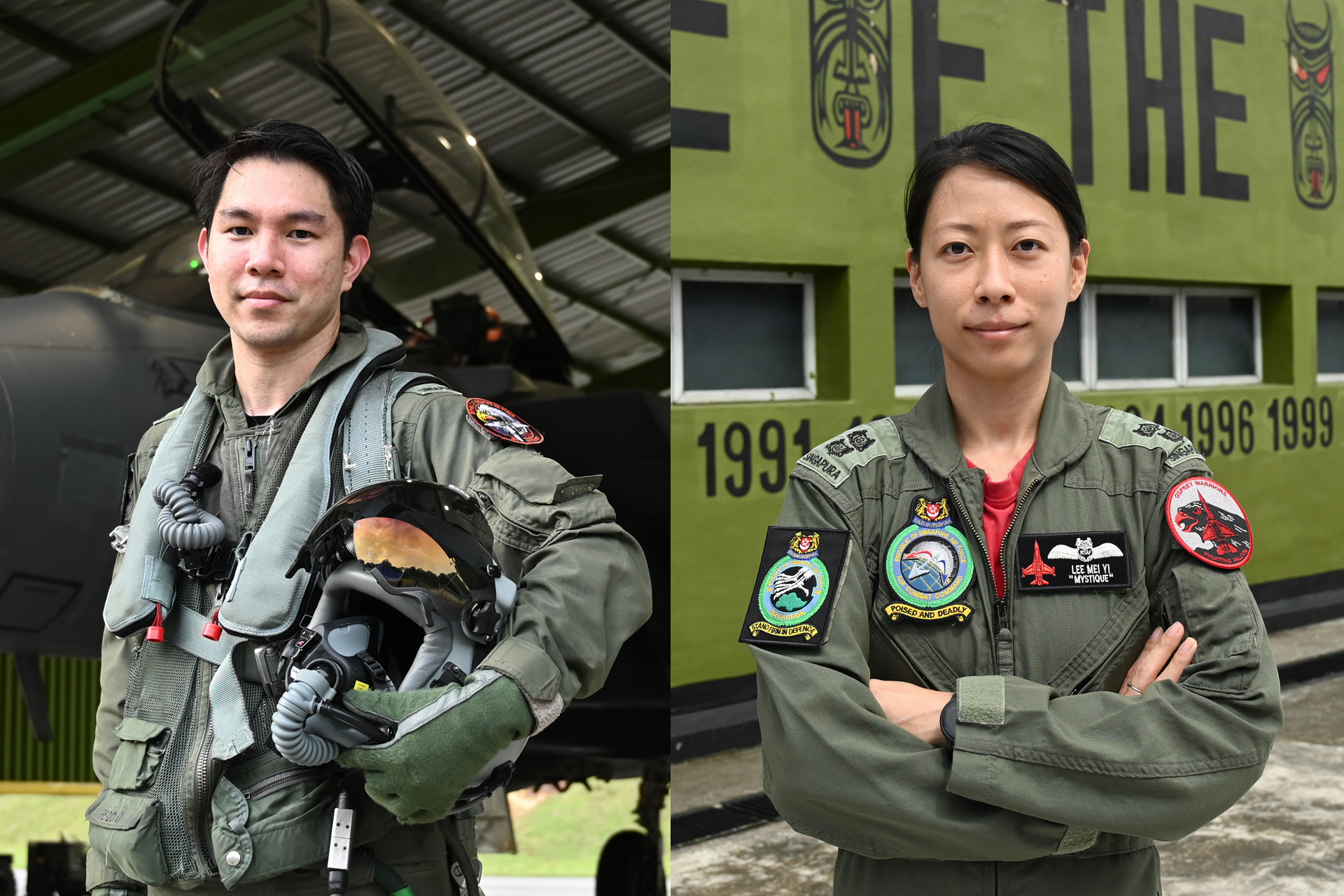 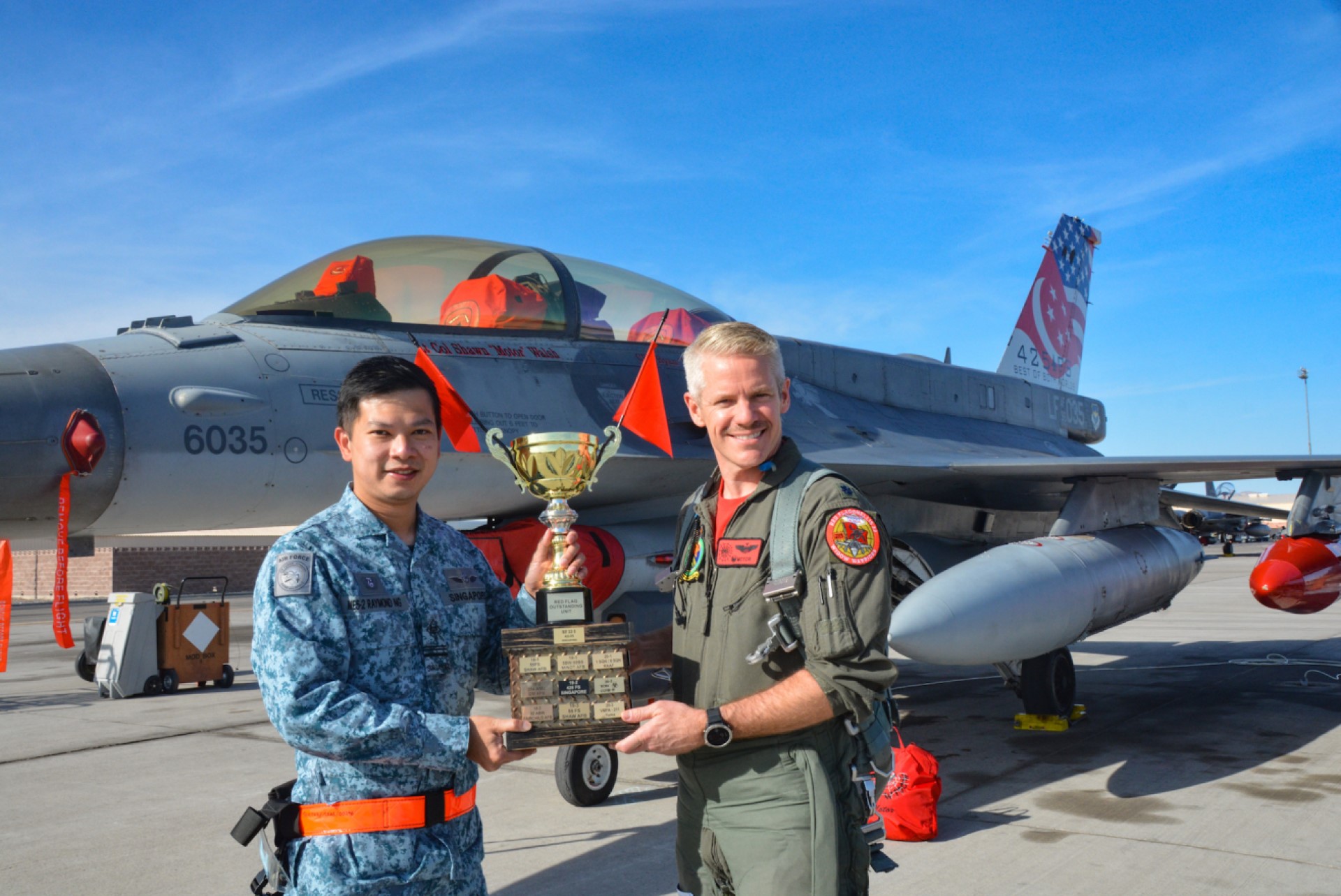 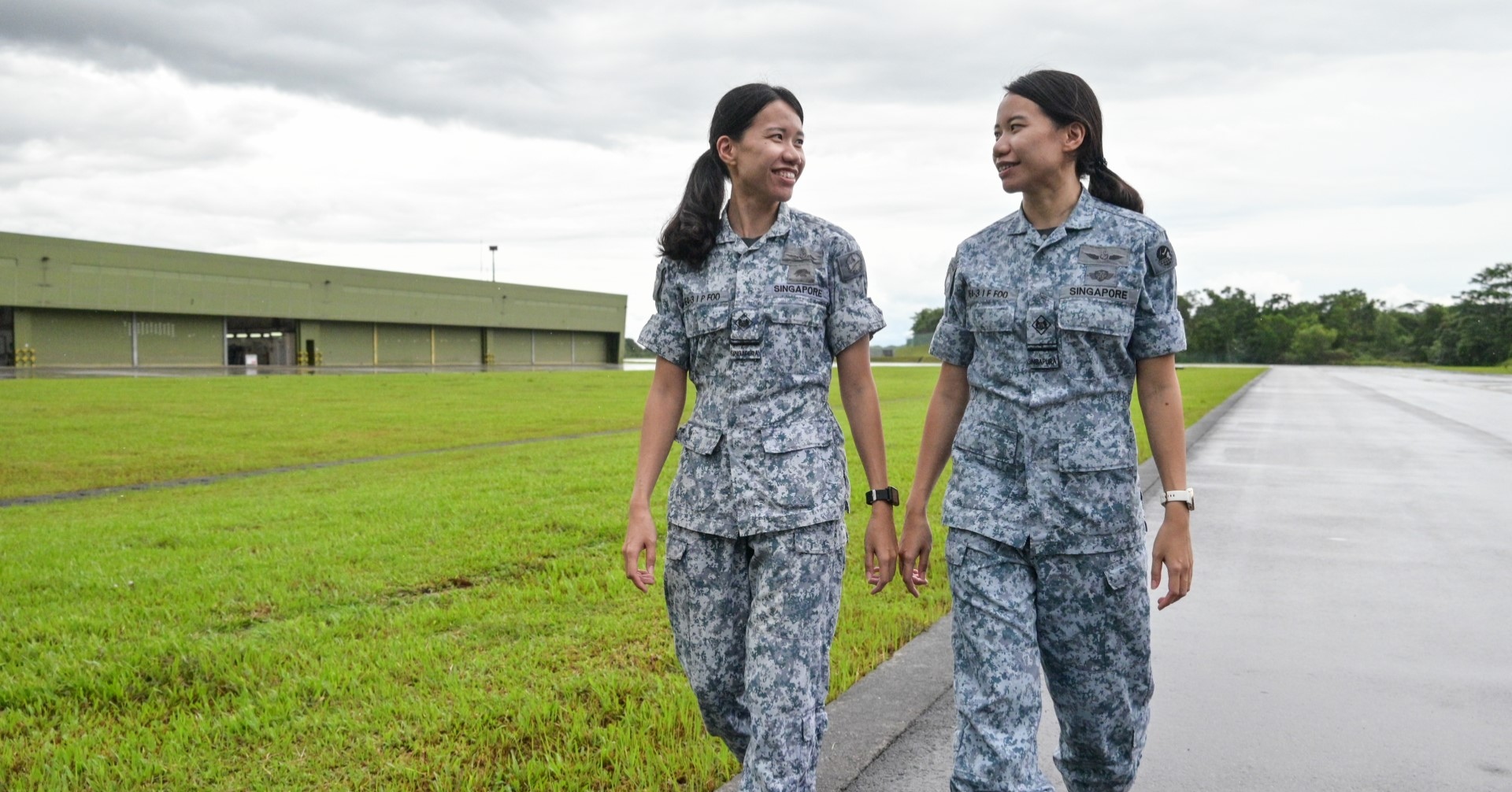 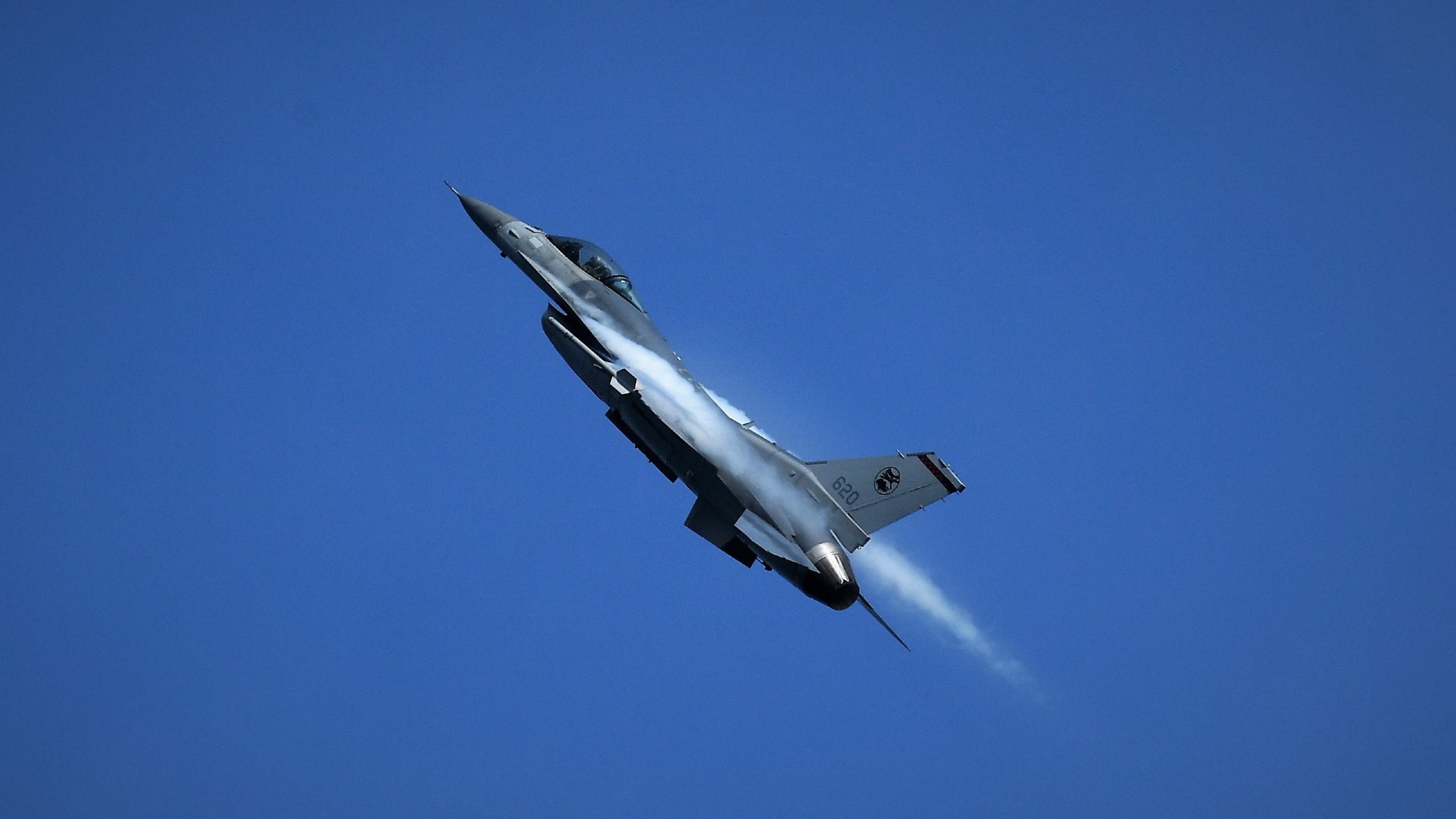