Ground troops advance forward to collect information on the enemy. They see a convoy of hostile tanks making its way to a civilian town. It is time to call in the birds to take out the tanks.

In the field, a lone soldier huddles over a communications set, talking to the pilots in the air. Giving precise information on the enemy's location, that soldier guides the pilot in the air to drop a bomb on the target.

As the name implies, that's what a Ground Forward Air Controller (GFAC) does.

The 27-year-old officially became a GFAC when she completed the Terminal Attack Control (TAC) course. The month-long course, conducted by the Republic of Singapore Air Force's 105 Squadron, trains Army personnel in calling for close air support.

It is not as straightforward a task as it may seem: GFACs need to keep track of available aircraft and call for the right type of ammunition to take out the target.

They also watch out for friendly forces in the area while carrying out control of the fighter jets or attack helicopters.

For GFACs, the "talk-on" skill is the most crucial one to learn, said CPT Chia.

"We have to visualise what the pilots are seeing from above, versus what we can see on the ground."

For instance, what appears to be a rectangle-shaped building on the ground may actually look L-shaped from the air. GFACs train for hours with pilots at the flight simulators to build up their "talk-on" skill.

CPT Chia (second from right) celebrating the completion of her Officer Cadet Course with her family. [Photo courtesy of Singapore Army]

While CPT Chia came across the Army booth by chance at a career fair, it came naturally for her to sign up for the "can do" spirit of the Army.

After all, she grew up enjoying stories of her father's National Service days in the Armour formation, and was intrigued by what serving in the SAF could offer.

However, her plans came to a halt when she got injured one month into her Officer Cadet Course in 2016. An inflammation to her thigh muscles caused her to develop "runner's knee" – a severe pain on the side of the knee that interferes with running – and she had to be put out of course.

"I had to go through physiotherapy to recuperate…It was an uncertain period of time and I was not sure if I could still make it through."

With encouragement from her family, CPT Chia managed to train and join the next intake two months later. She continued with her physiotherapy sessions over the weekends while she pushed through the nine-month course.

"Standing on the parade square during my commissioning was quite surreal. I'm extremely grateful for all the people who gave me moral support and helped me to push on."

Now, the TAC-trained instructor in the Artillery Institute teaches her trainees (which includes Operationally Ready National Servicemen) in the planning and execution of air-land integrated operations.

"I hope that more females will be become TAC-trained," said CPT Chia.

"(The course) gave me insights into our air assets' capabilities… (And having more) proficient GFACs (will help) to deliver air power accurately and safely to support our land campaign." 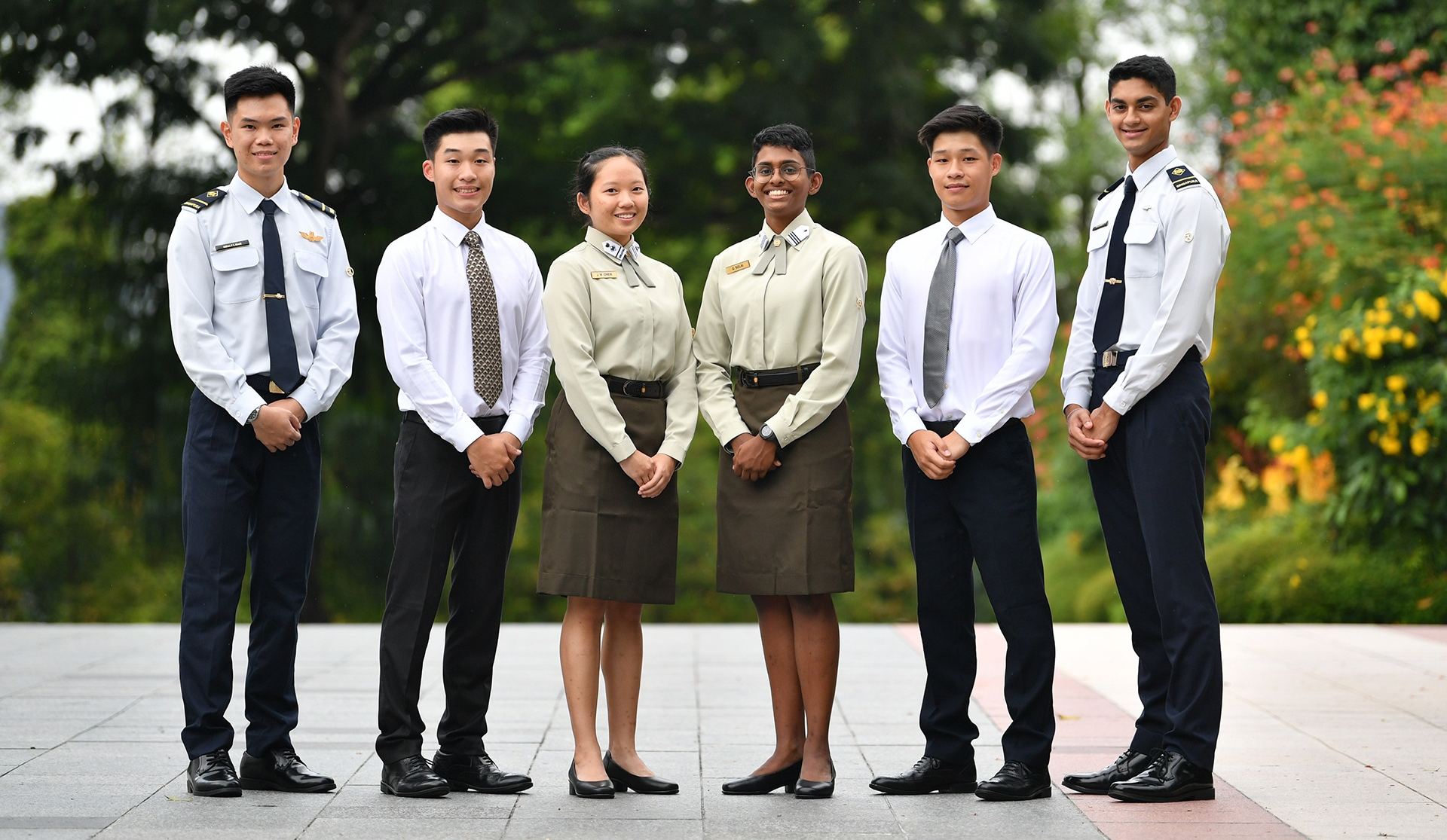