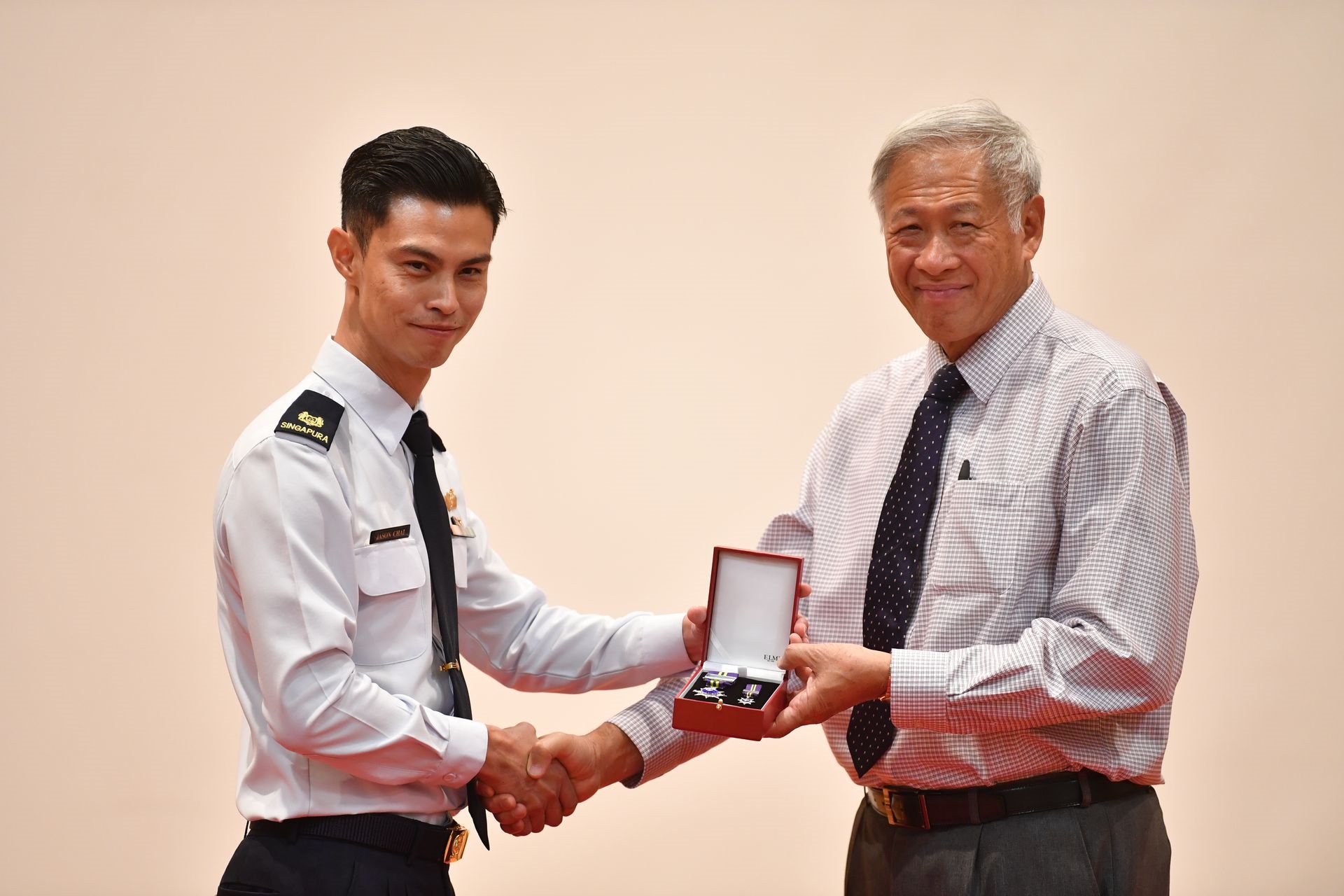 Leading from the front

He was deployed to Taiwan after it was hit with a 6.4-magnitude earthquake in February 2018, Laos after a dam failure in July 2018, and most notably, twice to Indonesia after it was struck with a major earthquake and tsunami in September 2018. He was the Mission Commander for all four HADR operations.

"As the Mission Commander, my role is to ensure that the relief efforts were accomplished in a safe and timely manner," said MAJ Chai.

"Through detailed planning, adequate preparation to deal with uncertainties, risk mitigation and proper execution, coupled with collaboration from the multinational forces, we aim to achieve our mission objectives effectively and safely."

MAJ Chai and his team were deployed to Palu, Indonesia on 2 Oct 2018, where they delivered relief packages comprising tents, meal rations, bottled water and medical supplies to the victims of the 7.5-magnitude earthquake that struck Indonesia on 28 Sep 2018.

"There were many uncertainties as we were the first foreign military to arrive in Palu for the relief efforts, just days after the earthquake and tsunami first struck Indonesia," explained the 38-year-old.

"With detailed preparation and planning, as well as assistance from our Indonesian counterparts, we were able to overcome the challenges we faced along the way to achieve our mission safely and effectively."

The team continued to provide assistance in-theatre until late November, contributing much-needed airlift capabilities in support of disaster relief efforts and to evacuate those displaced from the disaster-hit areas.

"The locals were very appreciative and thankful for our assistance and they would approach us and thank us profusely," he recalled.

"The internally displaced persons that we evacuated would shake our hands as they disembarked our aircraft and some even requested to take photos with us as memories.

"Seeing the locals heave a sigh of relief as they board and disembark from our aircraft made every minute of this operation meaningful and purposeful. I was glad that we are to assist our neighbours in times of need and make a difference to people’s lives. The call of duty to protect and save lives is something that cannot be measured and gives true meaning to everyone."

MAJ Chai helping evacuated persons to disembark from the RSAF’s C-130 transport aircraft. More than 800 internally displaced persons were evacuated by the RSAF.

MAJ Chai was one of 95 Singapore Armed Forces (SAF) personnel to receive the SAF Overseas Service Medal at a ceremony held at the Ministry of Defence on 19 Sep.

Speaking at the ceremony, Minister for Defence Dr Ng Eng Hen commended the SAF personnel for their professionalism and contributions to the operations.

He said: "You represented Singapore and the SAF proudly, flew our flag high through your professionalism and conduct, and fulfilled missions under trying circumstances."

"As a result, you garnered praise from other militaries… (and) you also got gratitude from the people you helped and local governments there."

MAJ Chai with his OSM.

Asked how he felt about contributing to the disaster relief efforts in Indonesia, MAJ Chai said: "I am truly honoured to have led this team of professionals into Palu to assist Indonesia in their disaster efforts. I am also humbled to be able to make a difference to the lives of those affected by this unfortunate disaster." 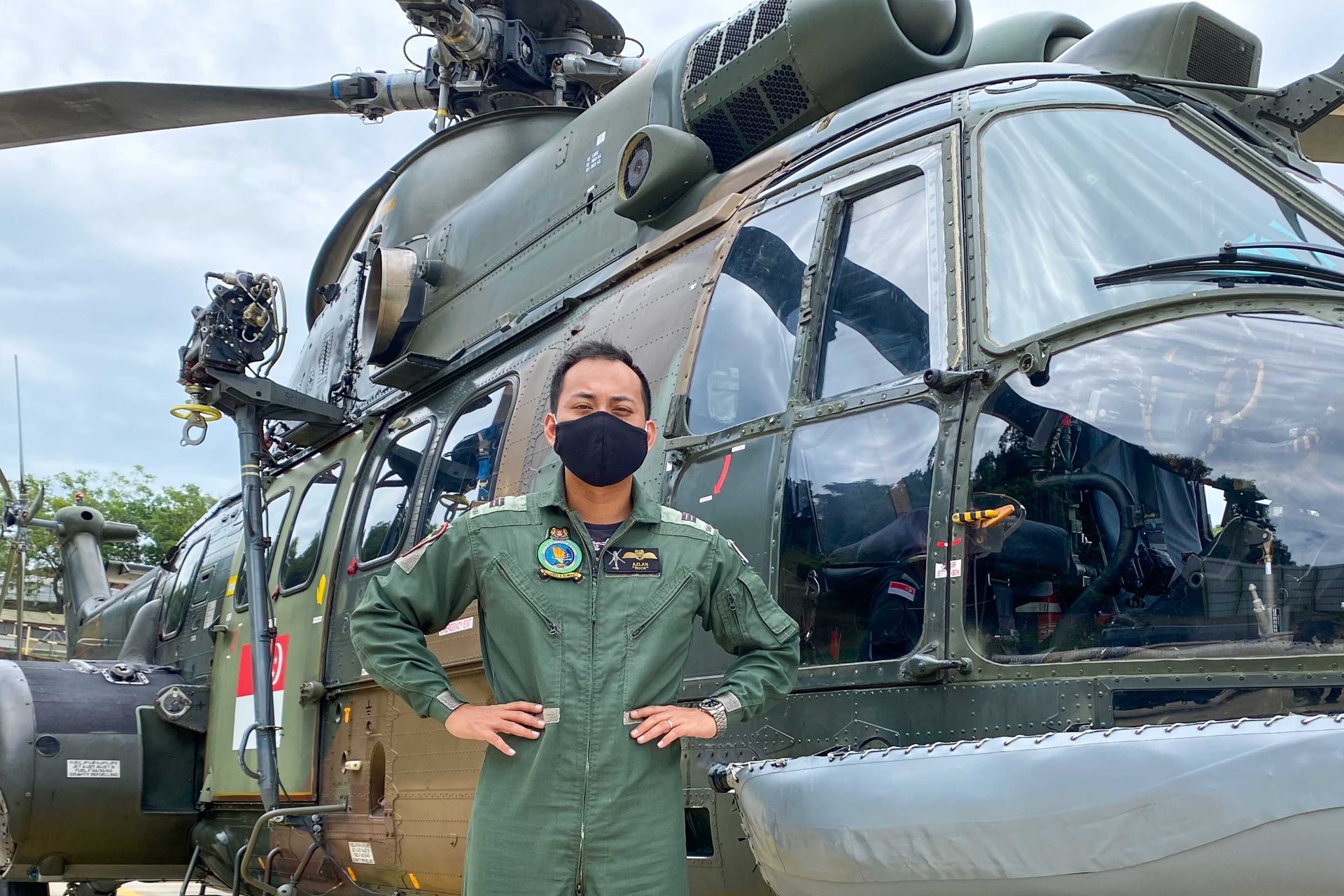 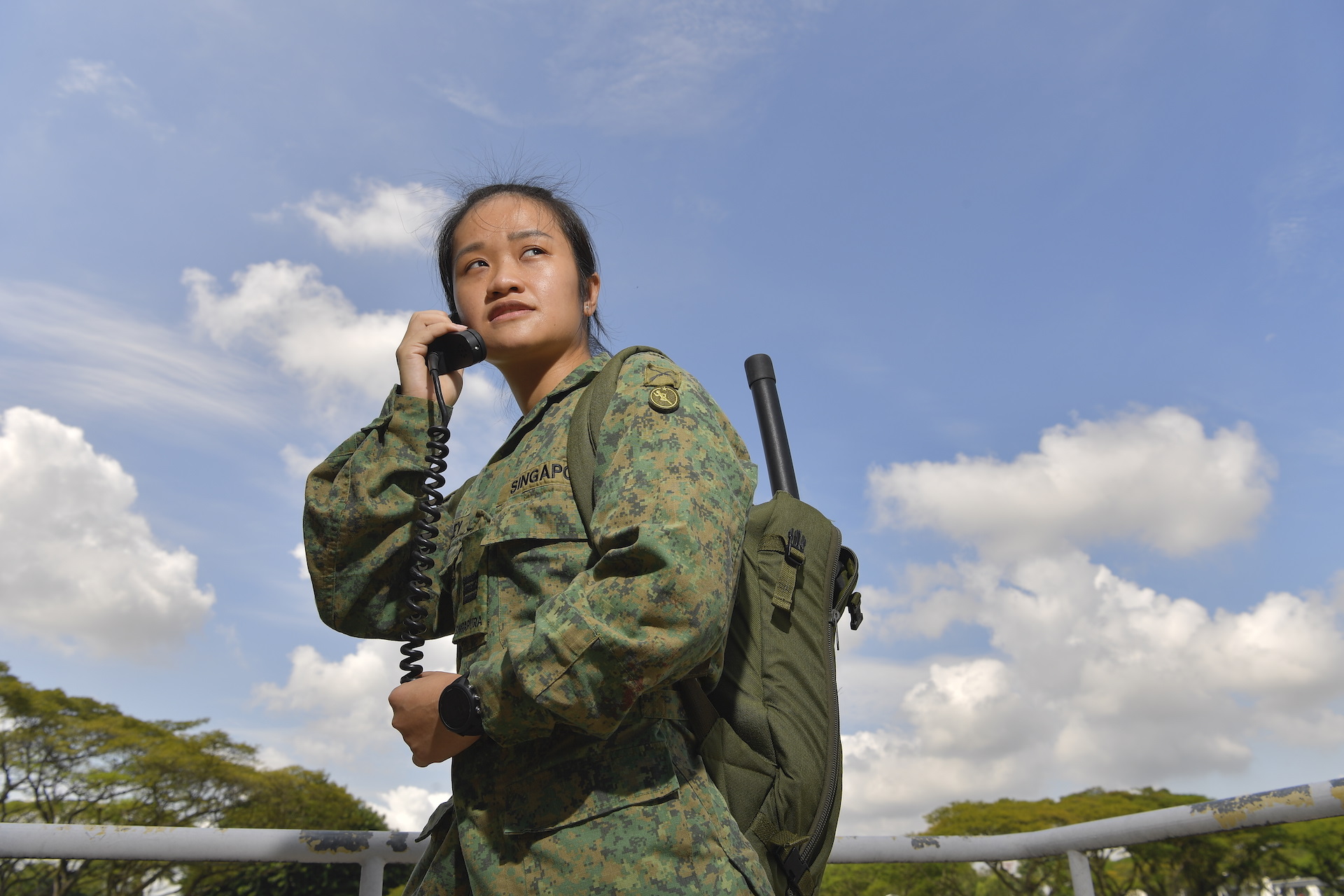 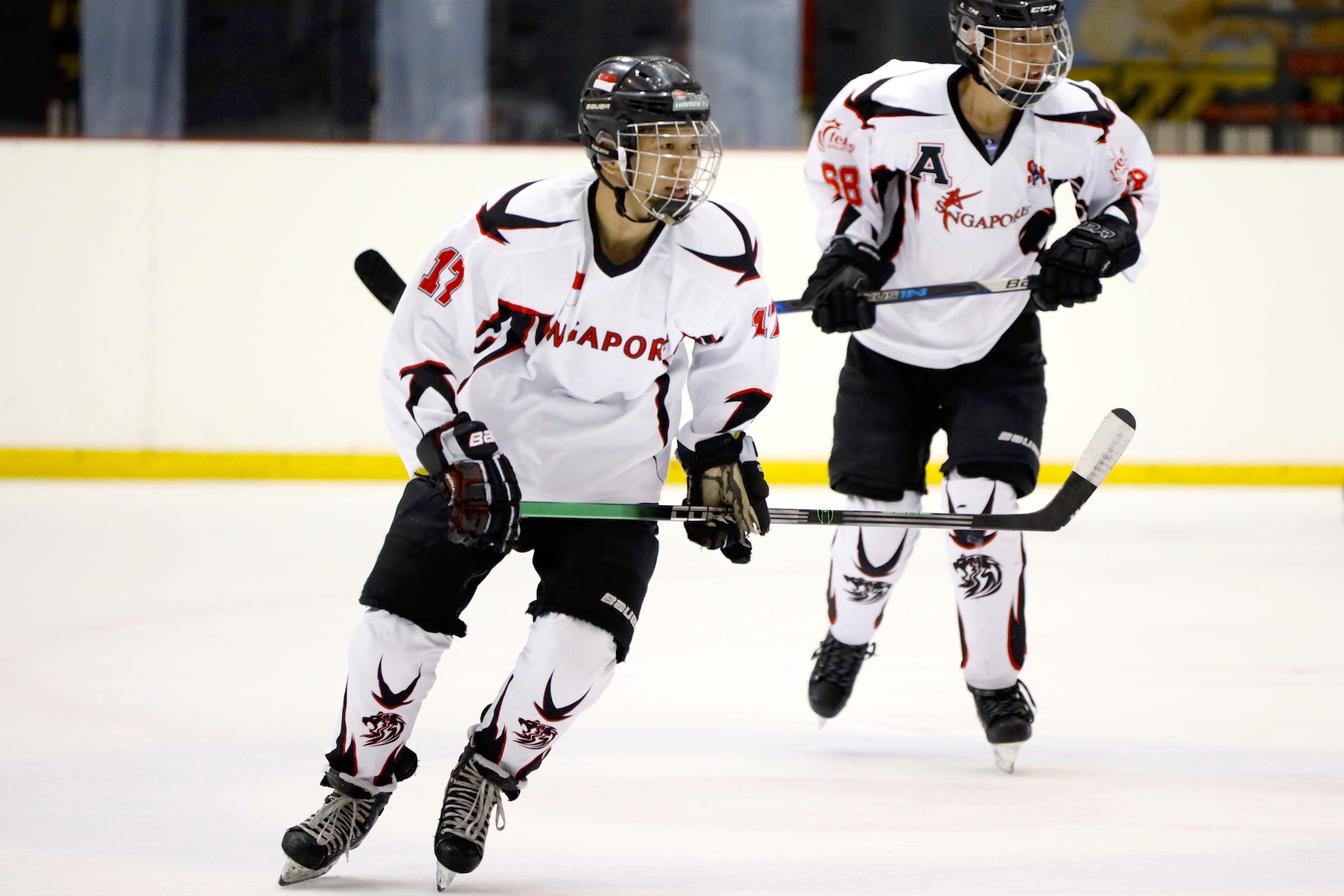 Teammates Lance Corporal (LCP) Ryan Tan and 3rd Sergeant (3SG) (NS) Darren Goh sit down with PIONEER and tell us what it takes to be a national athlete while serving National Service (NS). 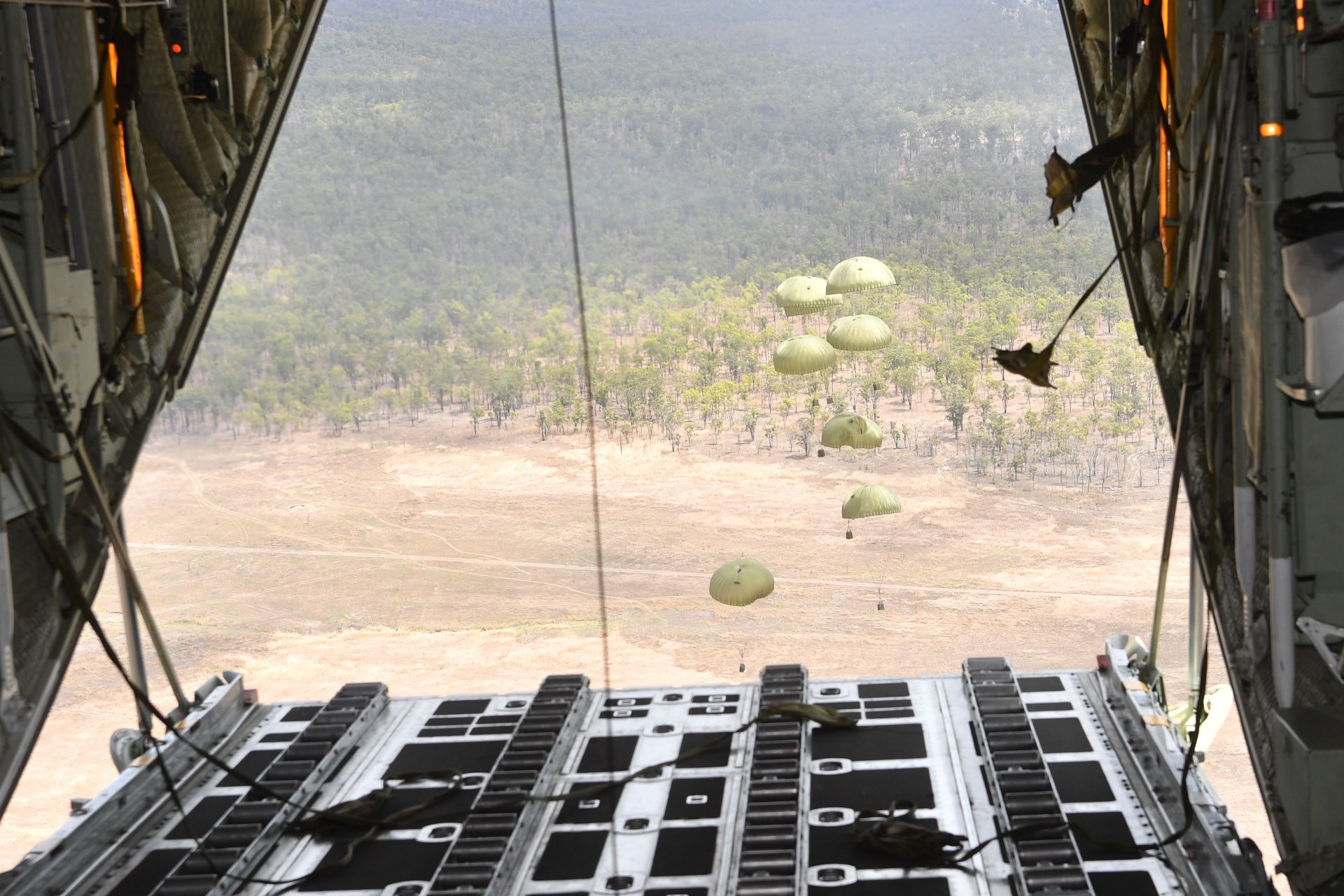