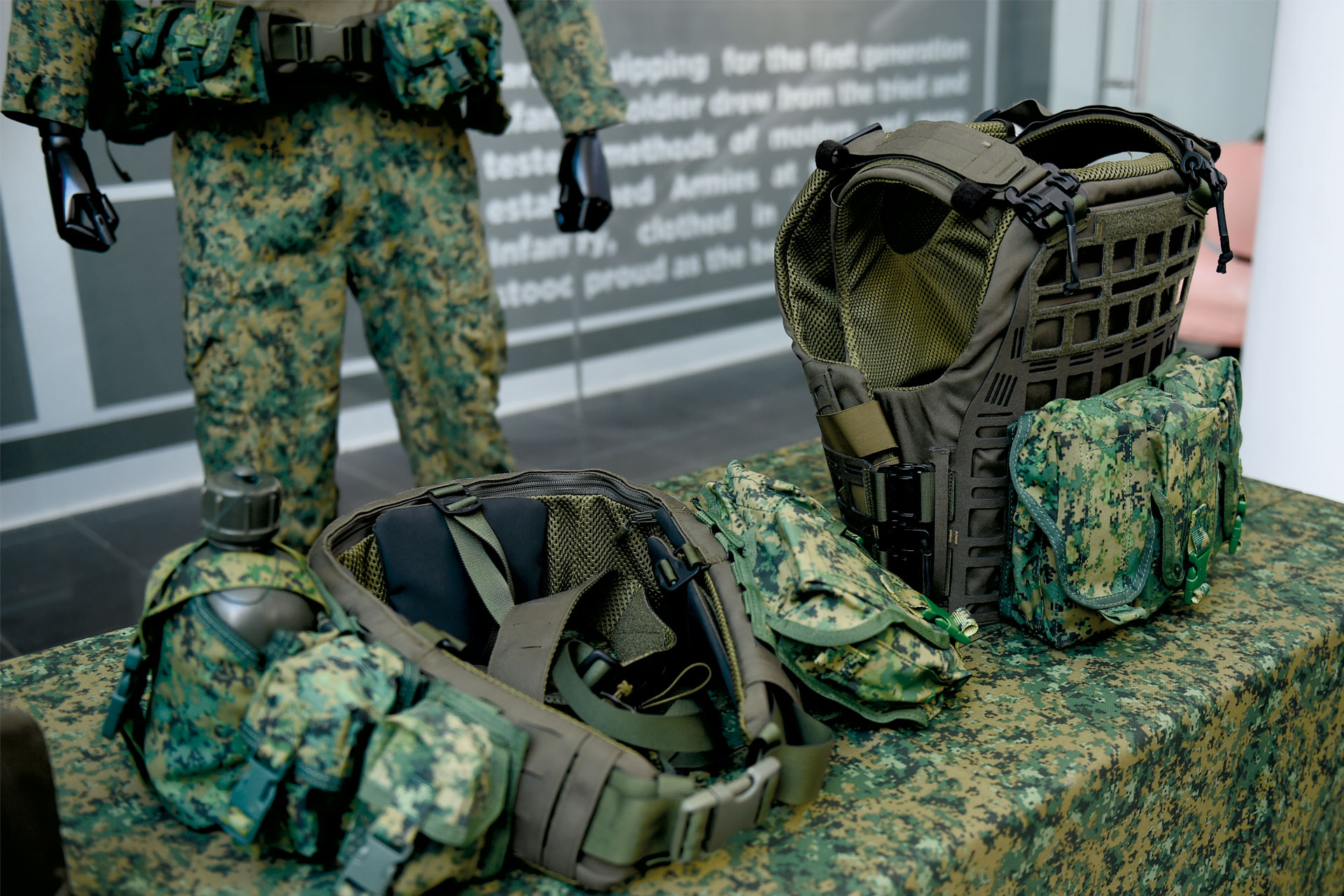 The new Centre of Excellence for Soldier Performance (CESP) taps science and technology to help every soldier realise his full potential.

The Singapore Armed Forces (SAF) is now doing for its soldiers what an English Premier League football club does for its star players.

Second Minister for Defence Ong Ye Kung made this point in reference to a player from his favourite team - Manchester United - who had just recovered from an injury.

Its manager said that the player would be allowed up to 60 minutes in a game, to avoid him getting tired and aggravating his injury. The player would also be given the right training and diet so that he can recover faster.

If even in competitive sports there is such emphasis on the science of performance, then the SAF must do the same, said Mr Ong.

"By putting our soldiers first, we are able to develop each soldier to his full potential and give our soldiers a positive National Service (NS) experience."

It is with this aim that the SAF has established the CESP, which is headquartered in Selarang Camp.

Speaking at the centre's inauguration on 1 Dec 2017, Mr Ong said that the CESP will help train soldiers efficiently to develop every soldier into a well-rounded individual.

The Head of the CESP, Senior Lieutenant Colonel (SLTC) Yee Kok Meng, said: "The Army is maturing in terms of its training progress, so we're now looking to science to enable our soldiers to perform better.

"We also want to leverage technology to really achieve our training outcomes and also enhance our soldiers' outcomes in the field." 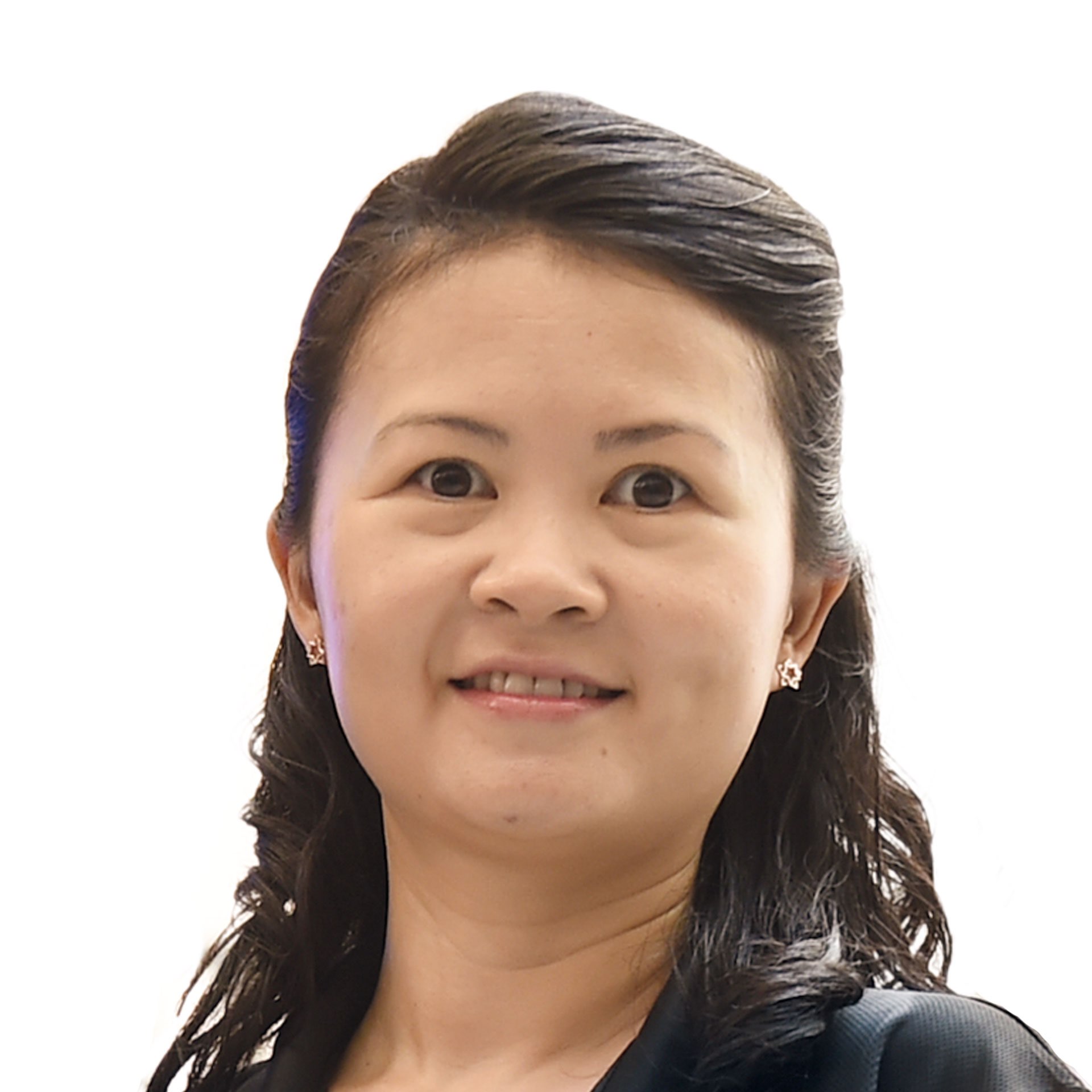 "With the launch of the CESP, we put the soldier at the centre of our equipping and make sure that the things the Army procures…(will) fit the soldiers."

The CESP will use Human Factors Engineering (HFE) to improve the ergonomic design of equipment and thus the soldier's combat performance.

An application of HFE is the design of the next-generation Load Bearing System (LBS).

Compared to the current integrated Load Bearing Vest (iLBV), the new LBS features a hip belt which distributes weight more evenly across the body and reduces strain on the shoulders. It can also be adjusted in multiple areas to fit different body types better.

The LBS is being evaluated using the CESP's new Load Effects Assessment Programme (LEAP) and is set to replace the iLBV from March 2019.

SLTC Yee added: "We also deliberately trialled (the LBS) with active units to get their feedback…so that we can make further refinements to the design.

"When it reaches the soldier on the ground, we are confident that he will be able to use this equipment to effectively enhance his combat performance."

"We want to imbue a fitness culture so that soldiers train throughout their time in service, and not just ramp up training when their Individual Physical Proficiency Test is round the corner." 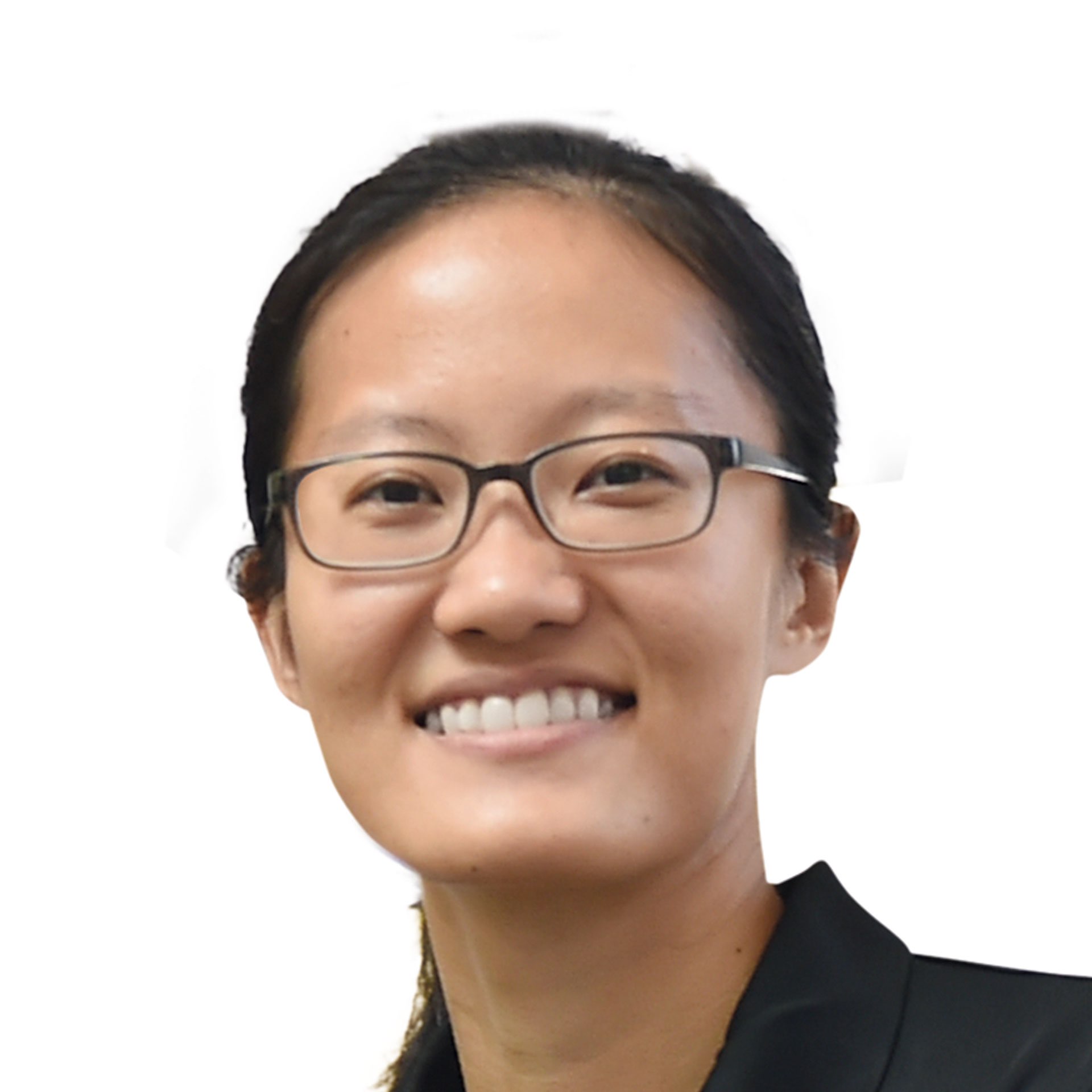 The CESP has introduced pre-habilitation, which consists of strength training to reduce the risk of common injuries.
3rd Sergeant Rashid Mustaffa said that exercises like battle ropes train his strength to prepare him for combat as an infantry trooper.

Soldiers will also be trained smarter and more effectively. In a shift away from a one-size-fits-all training, exercise scientists at the CESP are developing new fitness training programmes to meet the physical demands of each vocation.

While soldiers still go through their standard physical training in Basic Military Training (BMT), they will focus on training specific muscle groups and movement patterns associated with their vocations.

To support this, more fitness packages and activities will be rolled out to keep training more varied and interesting.

HIIT will also be extended to Operationally Ready National Servicemen through their Individual Physical Proficiency Test Preparatory Training. For non-combat fit Full-time National Servicemen, inclusive fitness programmes will be introduced for them to strengthen their fitness. 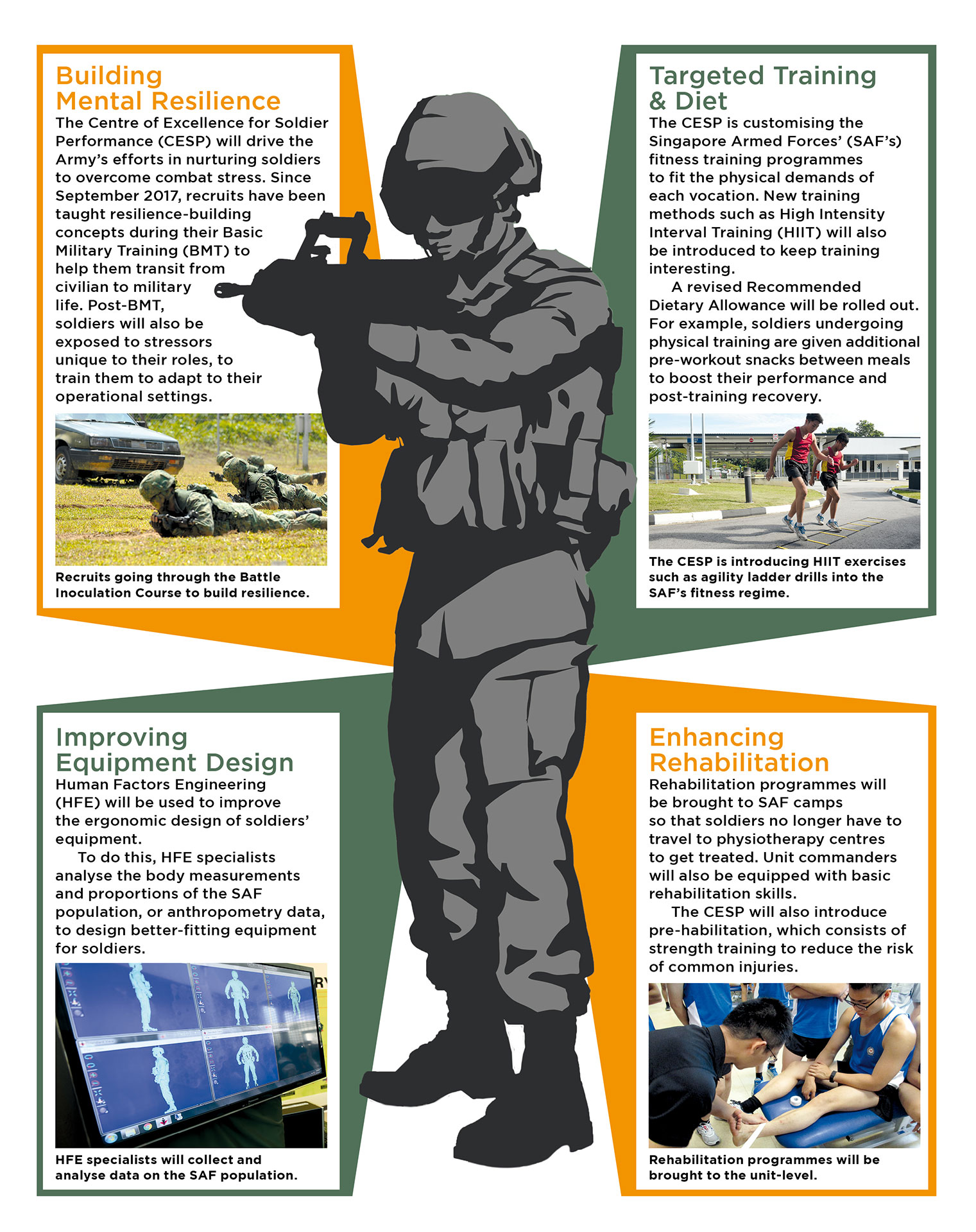 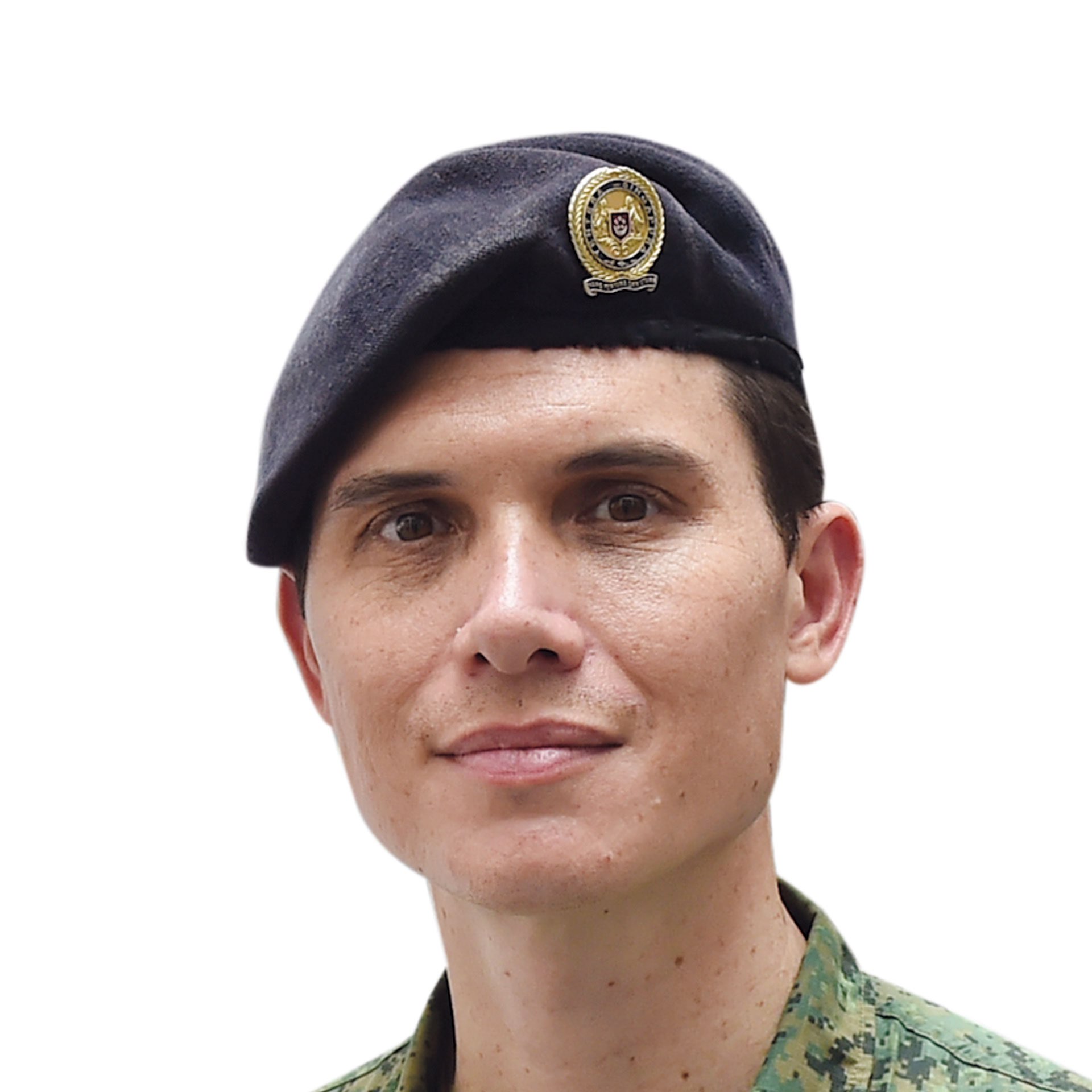 "If we want to get the best out of every soldier, we need to have more resources available, different kinds of training, and more adaptable training to meet different training demands."

A soldier going through the LEAP obstacle course, where his timing for each station is captured as he passes through the wireless timing gates.
Thermal readings allow engineers like Mr Davy Lim to see how much heat is trapped in the soldier's equipment when he goes through the course.

The new Load Effects Assessment Programme (LEAP) at the Centre of Excellence for Soldier Performance (CESP) will allow human factors engineers to better assess the design of soldier systems.

The programme includes an instrumented obstacle course new equipment to be tested over a distance of 200m and through 10 obstacles. Engineers then analyse the time taken to complete each station to determine how the soldier's mobility is affected by the equipment.

Singapore is the first in the region to use LEAP, which was developed by the United States Marine Corps. The Singapore Armed Forces has gone on to enhance the programme. Its LEAP includes thermal analysis - where soldiers' body temperatures are mapped out before and after the course - to identify where heat is trapped within the equipment, and where it dissipates.

The CESP will also introduce movement analysis to LEAP, using a set of CCTV cameras and Soloshot auto-tracking cameras. The video capture will provide more information on how soldiers clear their obstacles, and also account for anomalies.