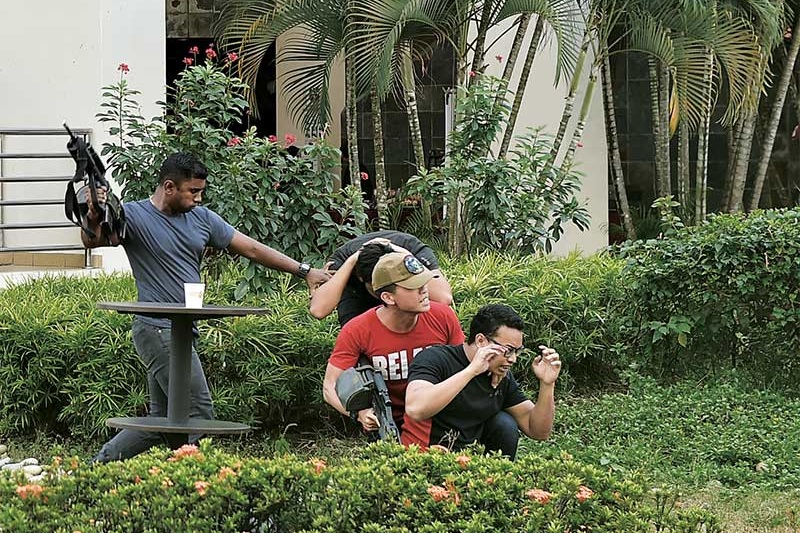 From the foiled attack on Marina Bay Sands last year to three attacks in London this year, terrorism looks to be here to stay and the world is taking a strong stand against it.

As other security agencies are ramping up efforts to keep a tighter watch over our shores, the SAF is also doing its part by training more soldiers to deal with such threats.

Each year, the HSTC will equip 18,000 SAF national servicemen with the necessary skills for homeland security operations.

Currently located at Mowbray Camp, the SPLS and SPVS will equip 15,000 troopers annually with competency skills such as operations at access control points and surveillance and patrols.

To shoot or not?

To prepare the soldiers for homeland security operations, an HSTC training package was designed in consultation with the Singapore Police Force (SPF). It includes lessons on judgmental shoots, retractable baton drills as well as search and arrest techniques.

Active battalions will go through seven days of training, while National Service (NS) units will undergo three days of training. Physical training aside, trainees will be equipped with legislative knowledge and learn how to neutralise hostile situations.

During the judgmental video simulation training, soldiers may encounter shooters in a shopping mall, at a vehicle checkpoint or during a coastal patrol.

Depending on how the scenario pans out - there are 12 possible outcomes - trainees have to react accordingly and apply the rules of engagement (ROE) on whether to shoot the perpetrator or de-escalate the situation and arrest the perpetrator.

After going through the training, 2nd Sergeant (2SG) Muhammad Zayyani felt that the scenarios helped him understand what he could be up against.

Said the platoon sergeant from 6th Battalion, Singapore Infantry Regiment (6 SIR): "In the case of a person with a detonator, we have to use our judgment and de-escalate the situation instead of shooting on sight, especially if the attacker is not armed."

For fellow 6 SIR Full-time National Serviceman (NSF) Private (PTE) Ooi Yen Sun, learning how to be decisive was one of his takeaways from the training. As a trooper, he was used to taking orders from his commanders. But during an attack, there is a need to make decisions on the spot as every second counts.

"As soldiers, we are trained for war. But handling such situations in a public area is an entirely new ball game - we have to adapt and remain calm. With this training, I'm able to patrol at ease, knowing that I'm equipped with the right skills."

To ensure smooth and seamless joint operations, trainers from the SAF and SPF often train with one another. This helps both agencies to understand better how each operates and their respective strengths and limitations.

HSTC Company Trainer Major Muhammad Azmie, who was attached to a course at the SPF last year, shared that the exchange also helped fuel discussions on ways to align techniques, tactics and practices.

"Both the SAF and SPF have their individual sets of drills and when we do cross-training, it is an opportunity to share, plug the gaps and come up with a hybrid."

The SAF also constantly tests its readiness and coordination with the rest of the Home Team agencies through joint counter-terrorism exercises such as Exercise Northstar. The upcoming Exercise Highcrest is another opportunity to validate its capabilities.

Commander IDTI Senior Lieutenant Colonel Vincent Soh noted: "We hope to strengthen the SAF's ability to contribute to homeland security and better equip our soldiers with the necessary competencies so that they are ready to fight shoulder to shoulder with our Home Team partners to enhance national security." 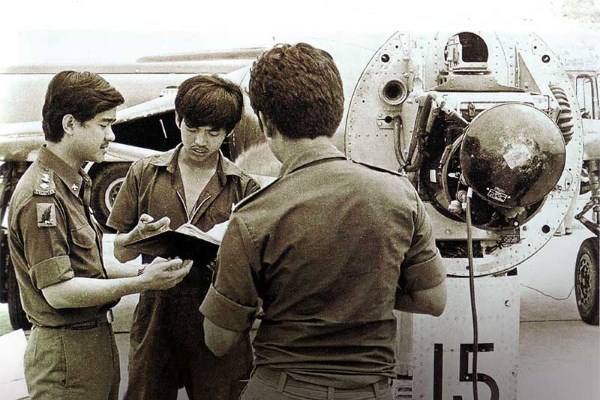 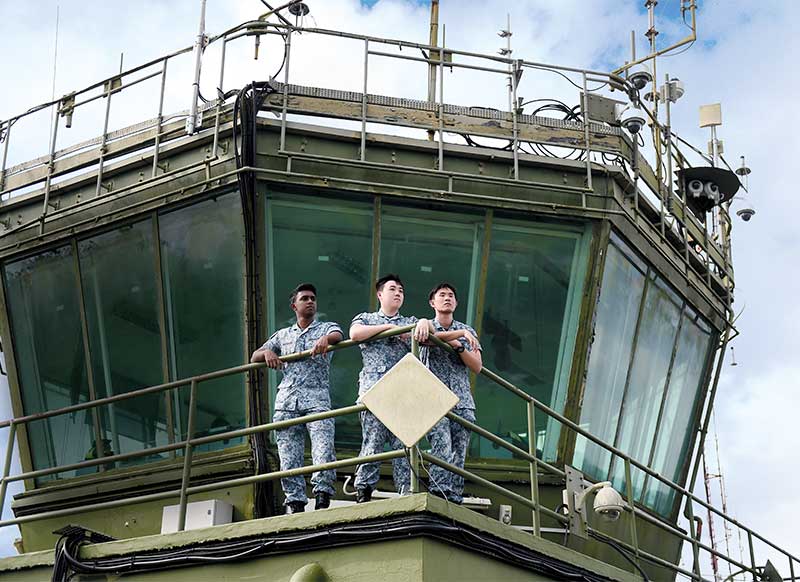 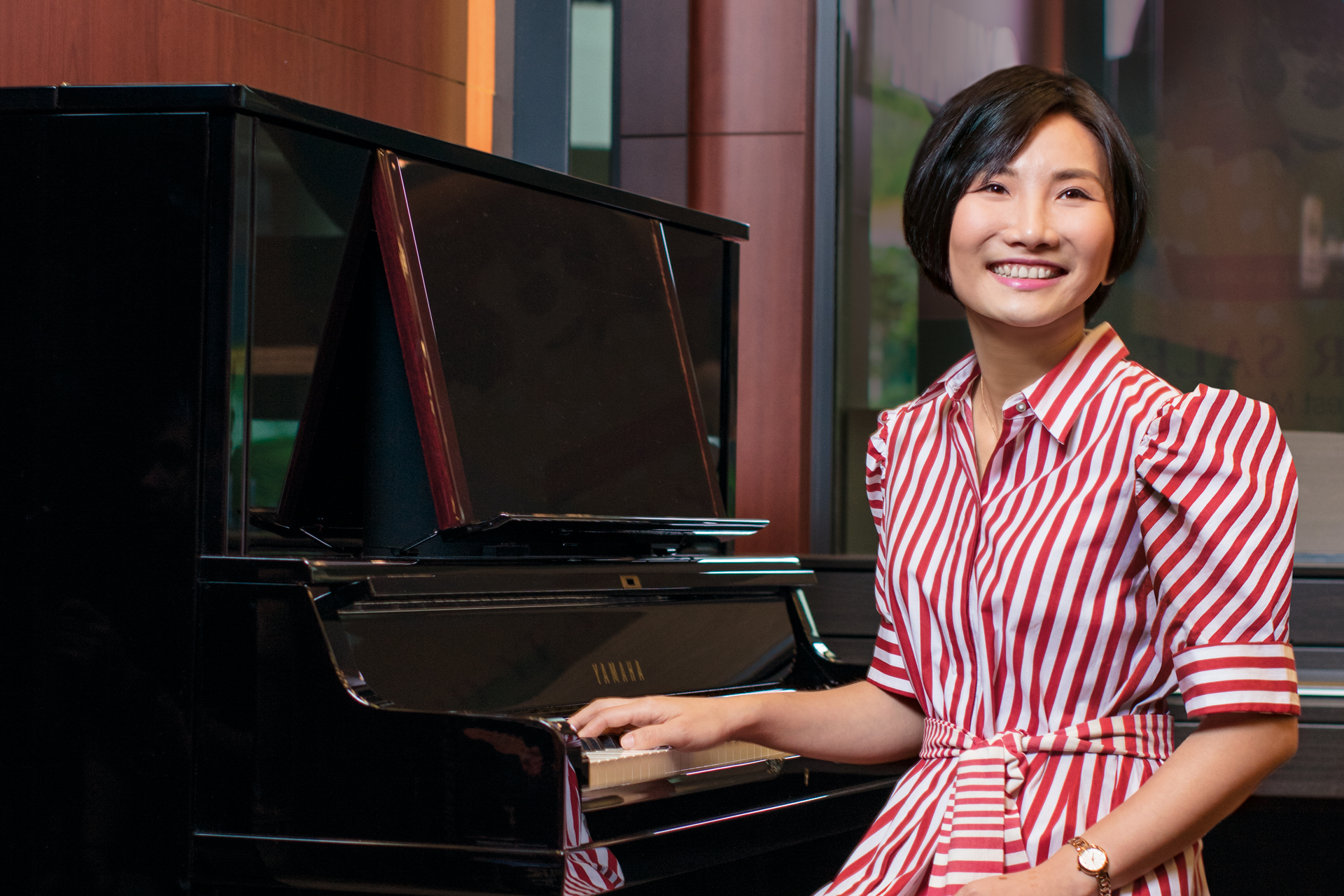 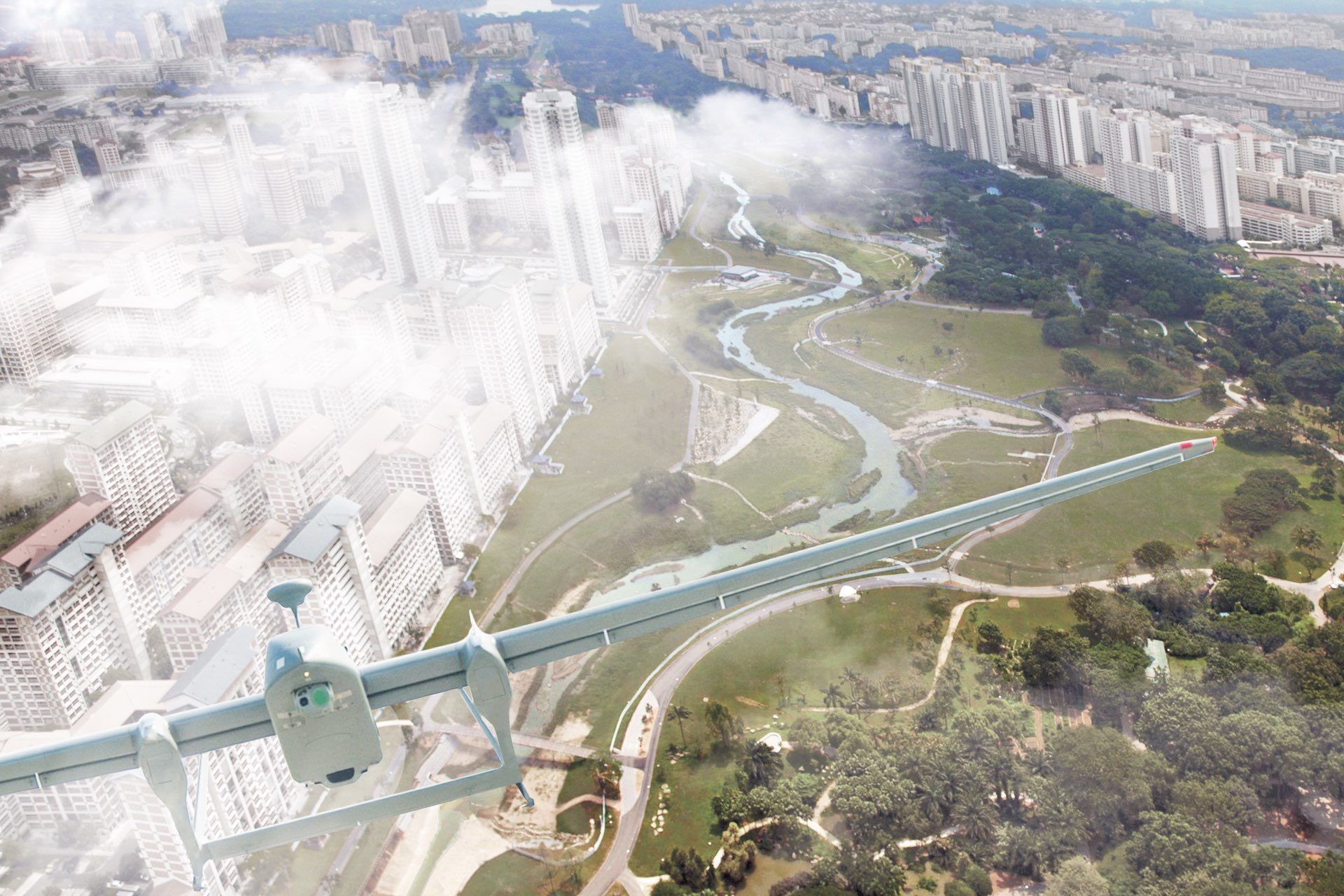 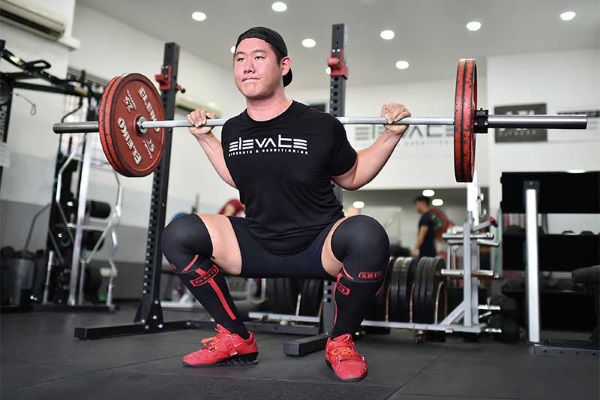