26 years ago, the Republic of Singapore Navy (RSN) held a 'Name Search' contest for its new ships – the patrol vessels (PVs). 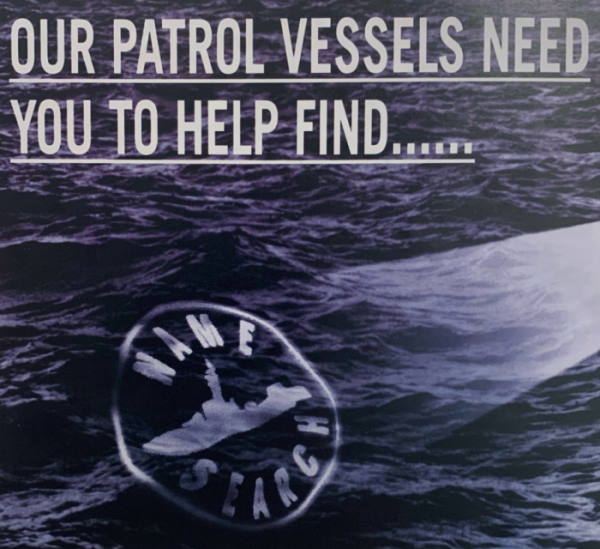 Entry forms were available at multiple locations across the island such as schools, community centres, and libraries. The guidelines were simply to pick suitable names from a list that would aptly reflect the qualities and attributes that the PVs should have.

The contest ran from May to August 1994, and garnered over 10,000 entries. It concluded with a prize-giving ceremony at the Navy Open House at the World Trade Centre on 4 Dec 1994. The chosen names for six of the 12 PVs were Fearless, Courageous, Brave, Gallant, Resilience, and Unity. The other PVs would subsequently be named after RSN ships such as Daring, Dauntless, Sovereignty, Justice, Freedom, and Independence.

“ The main task of the new Patrol Vessels will be to ensure the security of Singapore's territorial waters. These ships will augment the strike craft of the RSN in protecting our sea lines of communication. ” The launch of the first PV was heralded as a "milestone in local technological capability". Not only were they the first ships to be locally designed and built, but they would also be the first RSN ships equipped with water-jet propulsion system – designed to make them more manoeuvrable and less expensive to maintain. 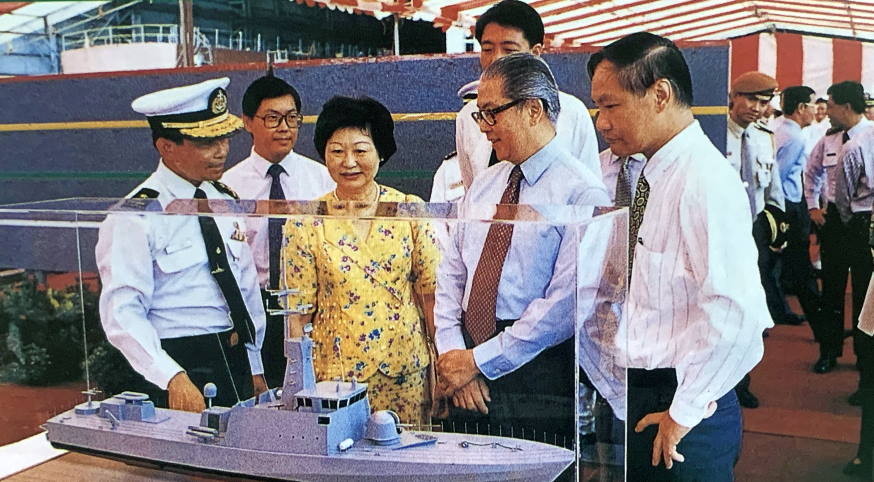 “ The combined effort of the Navy, the Defence Technology Group and Singapore Technologies in defining, designing, and constructing such a modern vessel locally is but one example of the growing maturity of our local defence development capability. ”

Equipped with advanced weapons and sensors, the growing fleet of PVs were designed to assume the Coastal Patrol Crafts' (CPCs) operational duties in the years to come.

“ Seeing your own ship launched is an experience I will cherish with my officers and fellow crew. As the champagne splashed on the hull, the thought that went through my mind was 'this marks the beginning of a long voyage for the PV'. ” 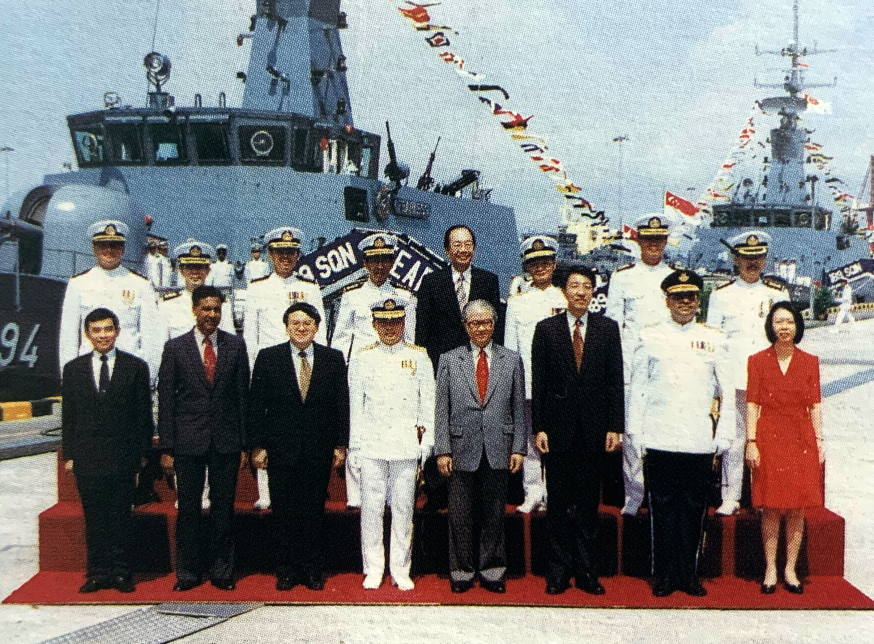 It was a proud moment for Singapore and the RSN on 5 Oct 1996 when RSS Fearless, RSS Brave, and RSS Courageous were commissioned by then-DPM and DM, Dr Tony Tan at Tuas Naval Base.

“ The patrol vessels will improve the navy's capability to carry out its missions of providing for the seaward defence of Singapore, and keeping Singapore’s lines of communication open. ”

In the years to follow, the other nine PVs underwent sea trials and were commissioned in 1997 and 1998. Named after the first ship, the Fearless-class PVs would grow from strength to strength and embark on a myriad of maritime operations and exercises.

One of these PVs, RSS Unity, was also assigned as to be a Naval Technology Evaluation Ship (NTES). As an NTES, she would be the main platform for the RSN to conduct trials and evaluate new shipboard systems without affecting the ship's overall operational capability and readiness, essentially serving as the launch pad for the navy to test new technologies and pioneering several developments and advances in combat systems.

As operational warships, the PVs conducted Maritime Surveillance and Naval Presence patrols (MSNP) 24/7 in the Singapore Strait in order to safeguard Singapore's territorial waters. Being a small maritime nation that relies on open sea lines of communication for its economic lifeline, this was an important responsibility that the PVs took seriously and professionally.

During their MSNPs, the PVs also executed search-and-rescue (SAR) operations within Singapore's territorial waters. In Jan 2003, RSS Independence rescued a sailing instructor who had fallen overboard near the waters off Changi SAF Yacht Club.

“ It is indeed our duty and honour to be able to save a life during our tour of duty. We must always be well-prepared and ensure that we are able to carry out such real-time life-saving operations out at sea anytime. ” 12 years later, RSS Independence rescued all five crew members of a capsized fishing trawler seven nautical miles northeast of Pedra Branca in Sep 2015. These two incidents were amongst the numerous times when the PVs were called upon to render assistance for SAR operations.

The PVs also flew Singapore's flag high by participating in numerous bilateral and multilateral exercises alongside other RSN ships. These exercises allowed Singapore to advance defence relations with regional and international navies.

Locally, the PVs have been involved in SAF and national exercises such as Exercise APEX and Exercise Highcrest to enhance interoperability and sharpen the SAF and whole-of-government's response in maritime security incidents. Honing our interoperability with the Ministry of Home Affairs: RSS Justice working together with a PCG patrol craft to intercept a "hostile boat" during Exercise Highcrest.

For more than 20 years, the PVs have served the RSN gallantly by safeguarding Singapore's waters and defending her sovereignty. All this would not be possible without the dedication and sacrifices made by the generations who served in the PV Squadron. Keeping watch 24/7 means going out to sea every day, even during special days like the eve of Chinese New Year, which RSS Brave did in 2015.

A majority of the current generation of RSN officers and military experts will also remember the PVs as the place where their navy journey began. It is also where many took on their first pinnacle appointments as commanding officers or coxswains.

As we look back at the PVs' history and remember her faithful service, it is apt to think back of that naming contest which gave our PVs their names. When asked what inspired the contest winner (Mr Henry Chua) to choose the names, he replied that these names reflect the qualities that the navy should have in protecting the nation. To all the men and women from the PV Squadron, you have truly embodied these qualities that your ships were named after. We thank you for defending our everyday.