That is what RSS Vigour did even as it celebrated its 30th Anniversary. This year, the ship crew's hard work was rewarded as they clinched the Best Fleet Unit and RSN Top Gun.

"On board Vigour, we stand by the belief that the ship is as good as her own people. Through this belief and the strong family spirit, we have developed a deeply committed and fiercely motivated crew who demand the highest standards of themselves, so that we deliver at every task assigned." – LTC Loy Shing Tong, Commanding Officer, RSS Vigour. 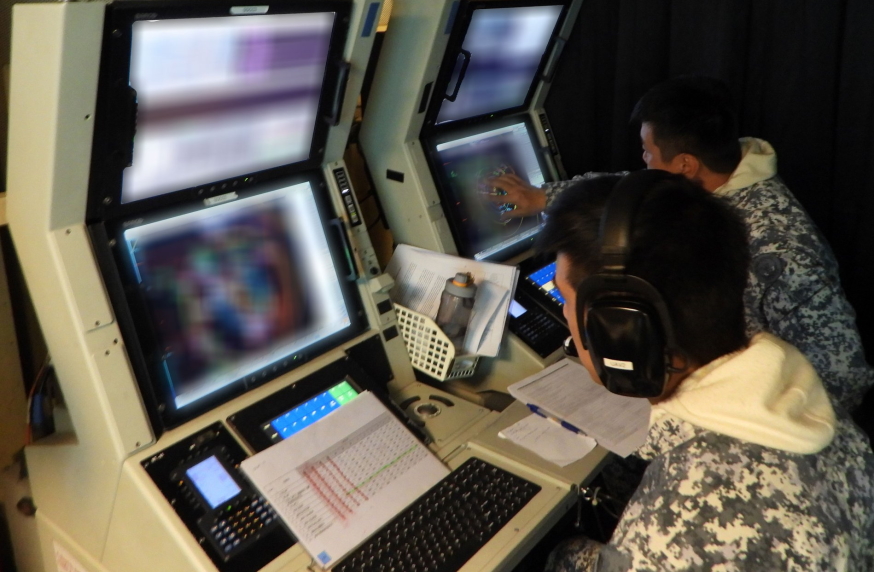 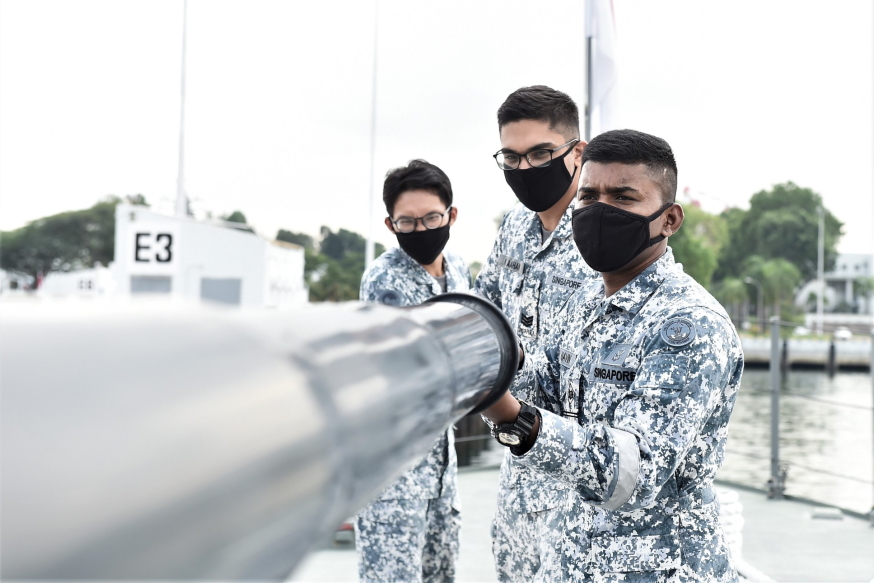 Standing watch to keep our sea lines of communication open.