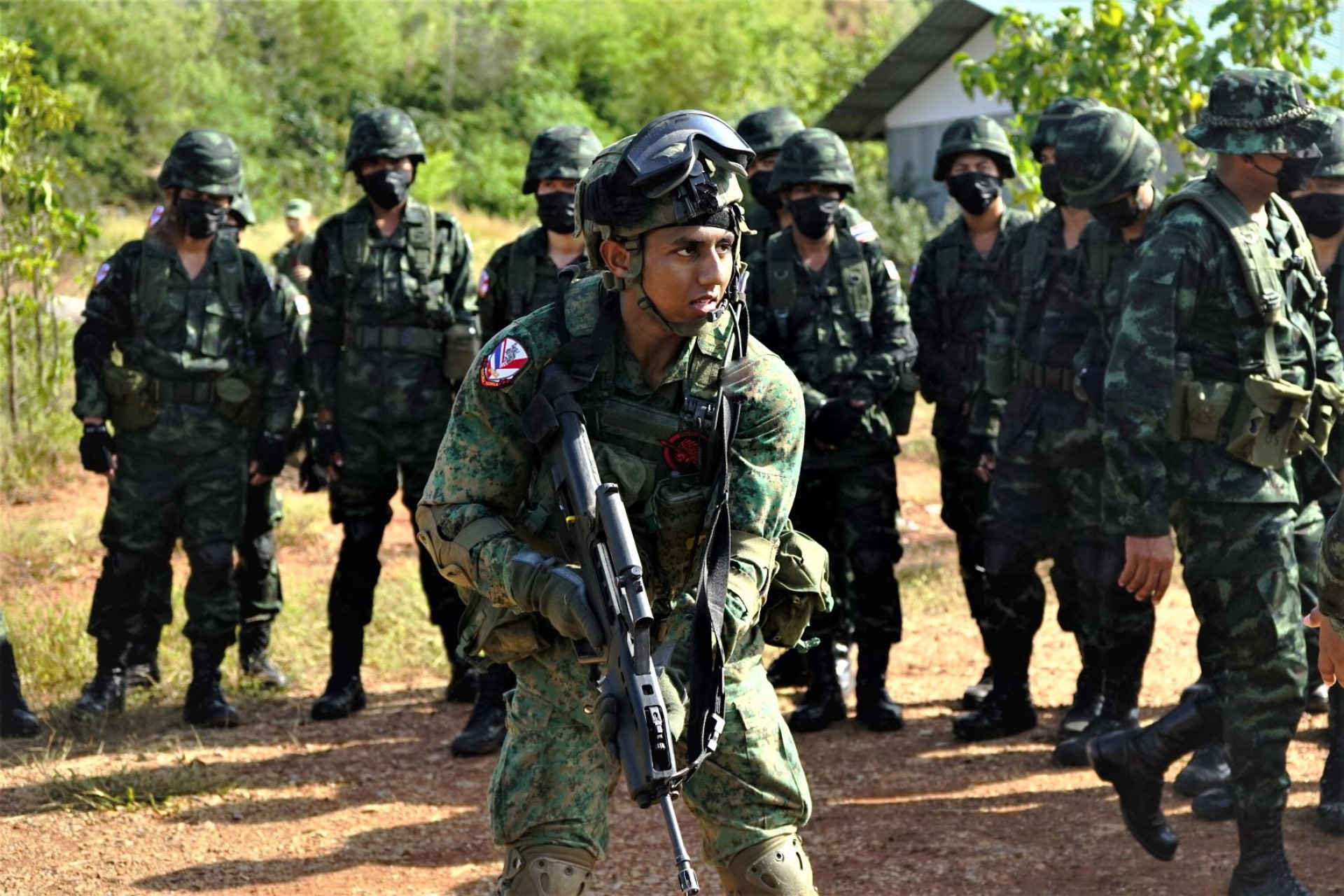 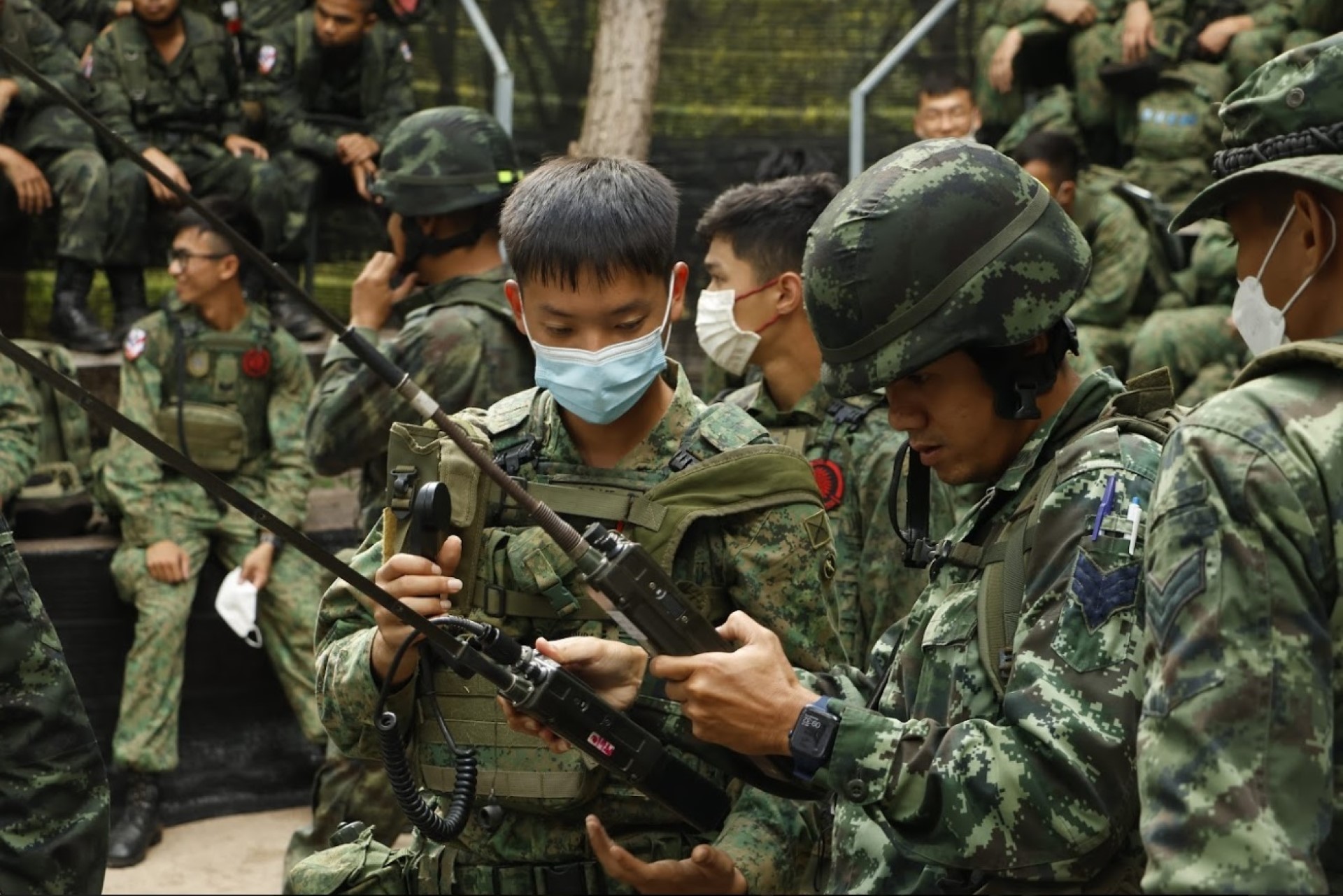 An RTA soldier demonstrating how to operate the RTA's signal sets during cross weapon handling exchange. In his closing speech, MG Neo said, "The RTA and the SAF share a strong and long-standing bilateral defence relationship, built on years of extensive cooperation, professional exchanges and the common aim to ensure peace, security, and stability in our region. Our close ties extend across all levels in both armies. Through exercises such as Exercise Kocha Singa, our units and soldiers learn from one another, fostering mutual understanding and trust."

Exercise Kocha Singa underscores the close and long-standing bilateral defence ties between Singapore and Thailand. Apart from bilateral exercises, both armies interact regularly through high-level visits, professional exchanges and courses. In conjunction with Exercise Kocha Singa, MG Neo is also in Thailand for his introductory visit where he called on Thailand Deputy Minister of Defence Chaichan Changmongkol, Chief of Defence Force of the Royal Thai Armed Forces GEN Chalermphon Srisawasdi and Chief of Army of the RTA GEN Narongpan.