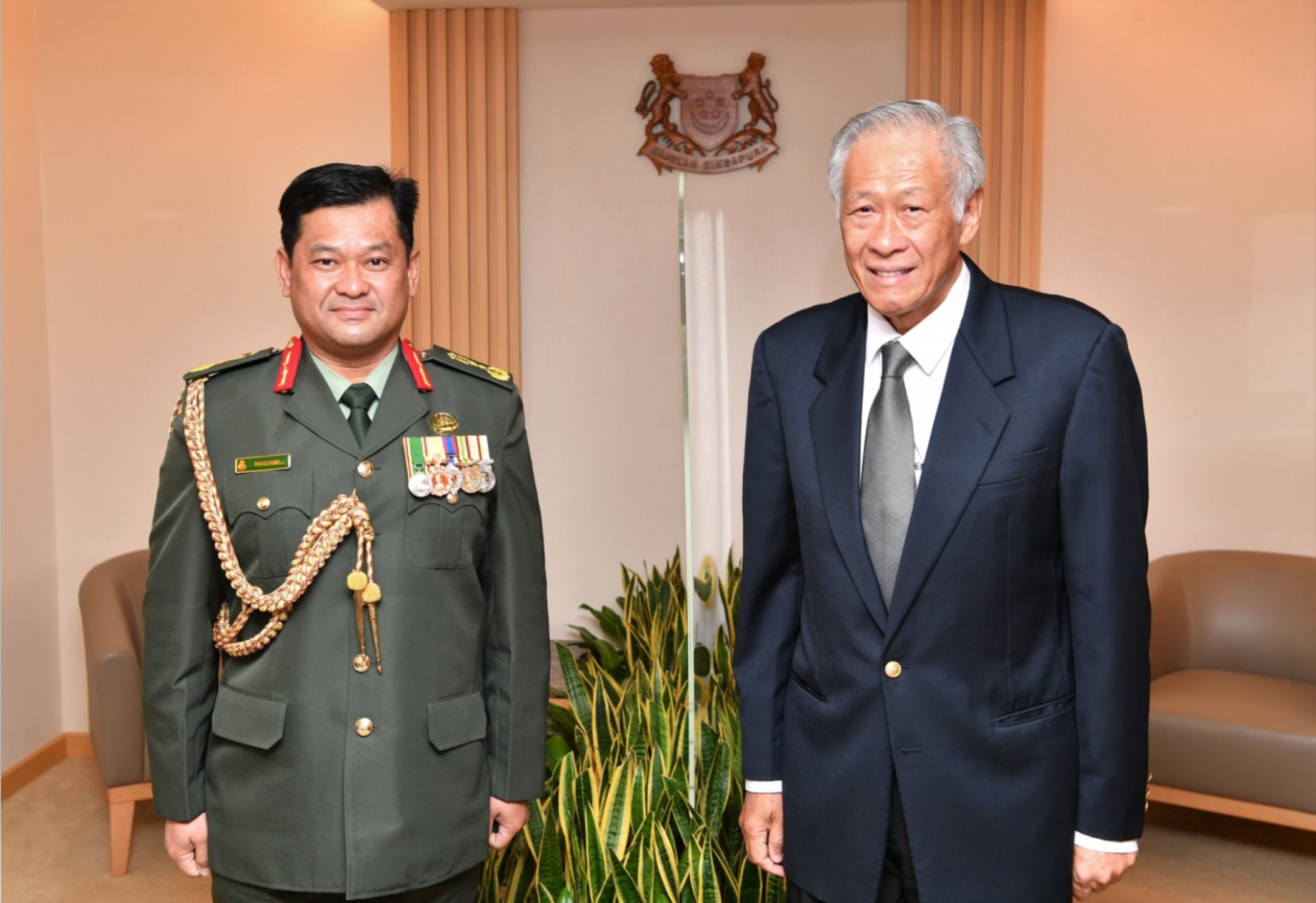 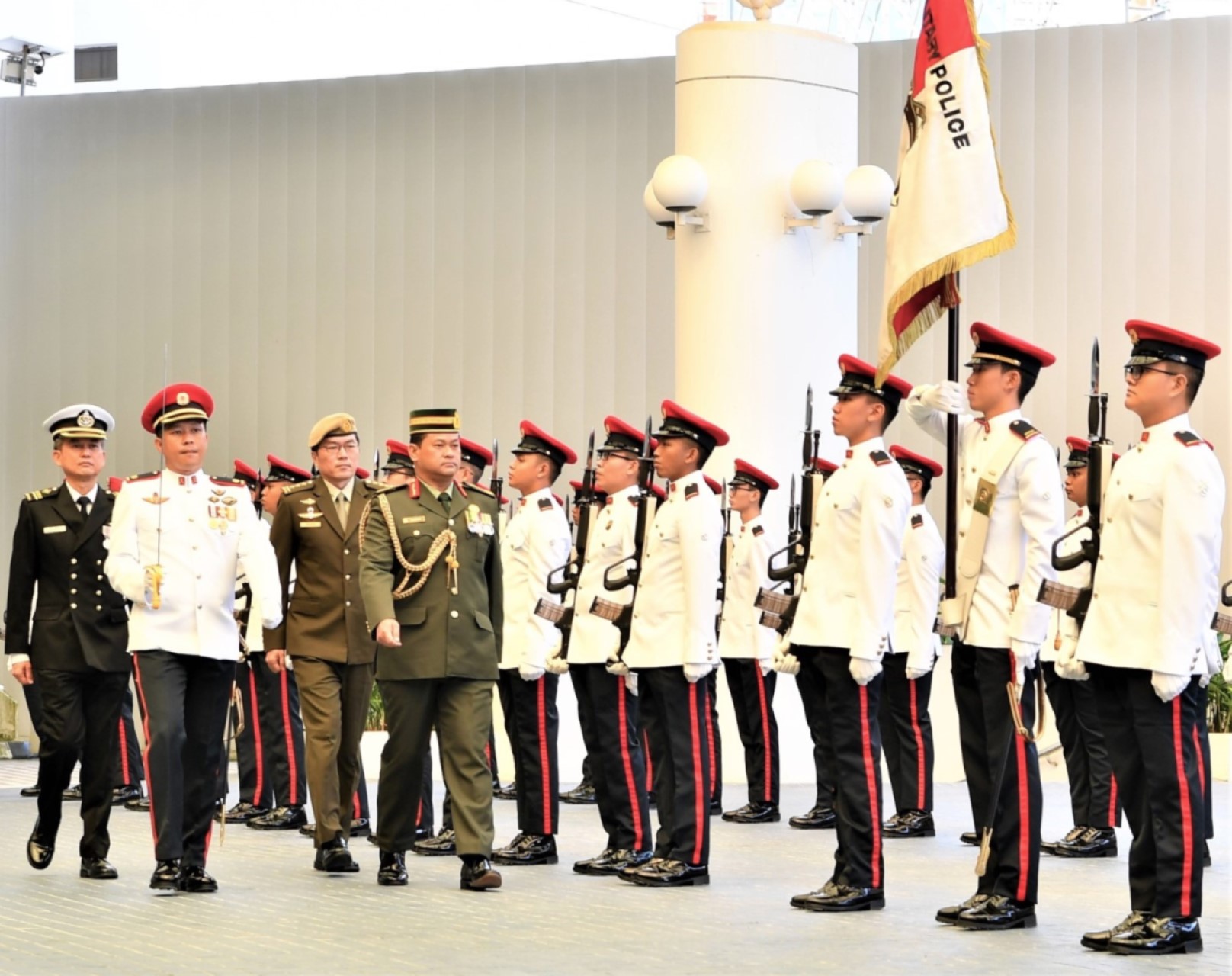 On receiving the award, MG Dato Haszaimi said, "I am profoundly honoured to receive the MSM(M) today. On behalf of the Government of His Majesty of Negara Brunei Darussalam, Ministry of Defence and Royal Brunei Armed Forces, I would like to express my utmost gratitude and appreciation to the Government of the Republic of Singapore for recognising my contributions and conferring me with this prestigious medal. I trust that our long-standing special friendship and cooperation will remain strong and continue to grow in areas of mutual interest."