Mr Zaqy (first from right) with the host, King of Bahrain His Majesty King Hamad bin Isa Al Khalifa, at the dinner for the head of delegates. Credit: Bahrain News Agency 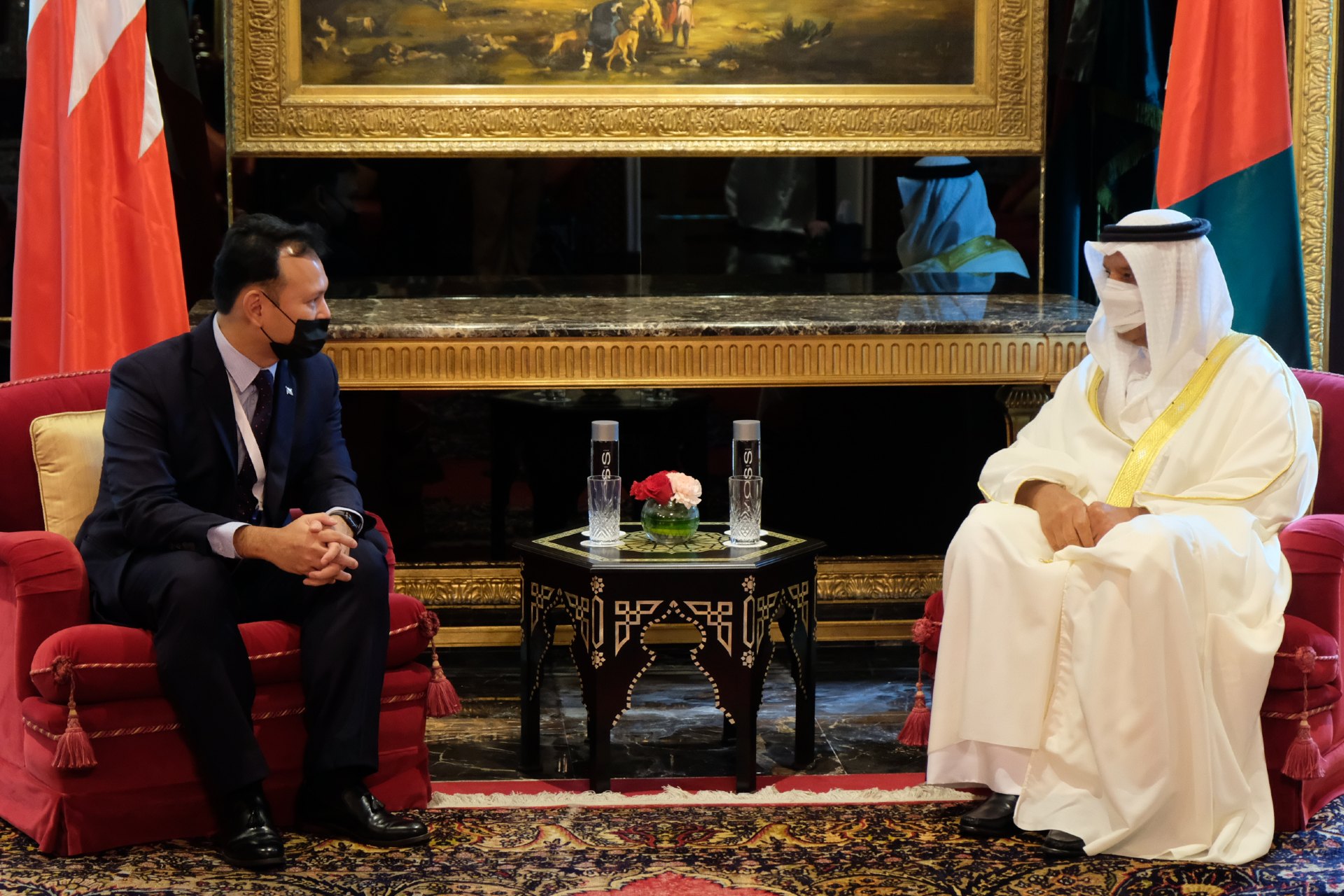 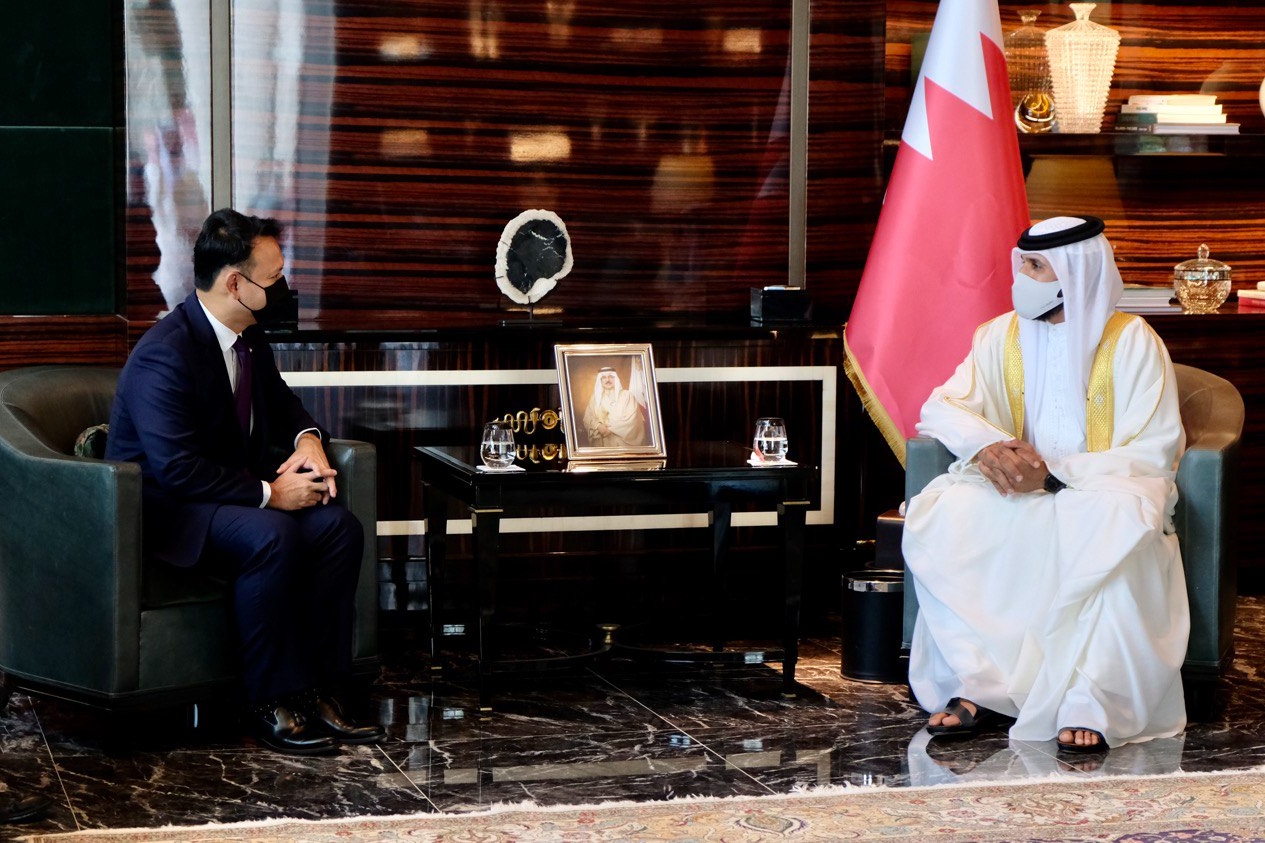 Senior Minister of State for Defence Mr Zaqy Mohamad attended the 17th Manama Dialogue in Bahrain from 19 to 21 November 2021. Organised by the International Institute for Strategic Studies, the annual dialogue is a key security forum for senior defence, security and foreign affairs officials from around the world to discuss security challenges in the Middle East and beyond.