The Republic of Singapore Air Force (RSAF)'s F-15SG Air Mission Trainer (AMT) is a high-fidelity networked simulator, capable of simulating the actual capabilities of the F-15SG aircraft including its flight dynamics and weapons systems, for single and multiple aircraft training. Used for aircrew training since mid-2019, the F-15SG AMT complements live flying training to meet the RSAF's training requirements.

The F-15SG AMT is able to simulate a wide range of operational scenarios, from multi-aircraft combat missions to aircraft emergencies which are difficult to replicate in real life, and allows training to be conducted under all-weather as well as day and night conditions. The F-15SG AMT also allows multiple individual F-15SG flight simulators to be networked for mission training at the team-level and for multiple sets of fighter aircrew to be trained concurrently. This provides quality and realistic training for F-15SG aircrew to sharpen their flying and operational skills while allowing the RSAF to conduct training in a more cost-effective manner, given the AMT's lower operating cost compared to flying in an actual aircraft. Notwithstanding this, live flying training continues to be a necessity for training aircrew to operate in real-world flying and mission conditions. 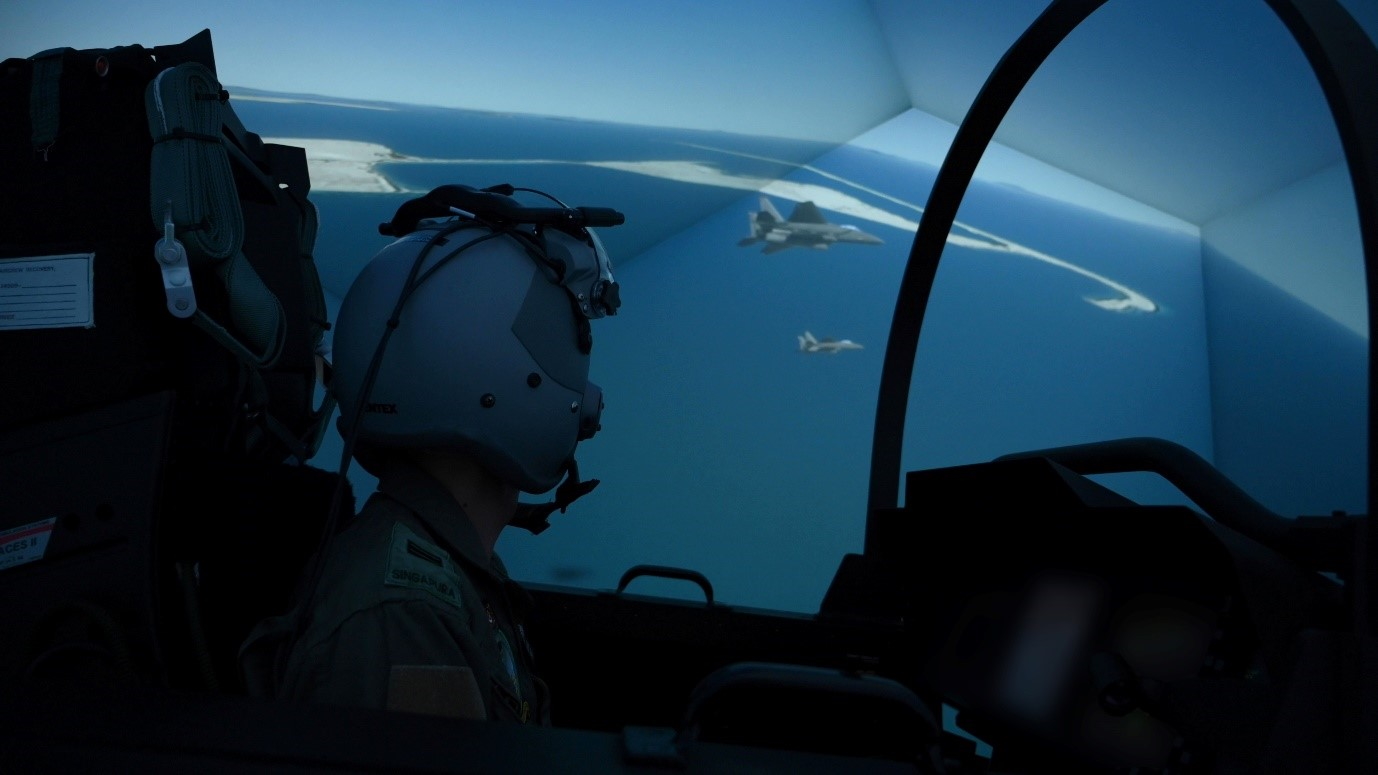 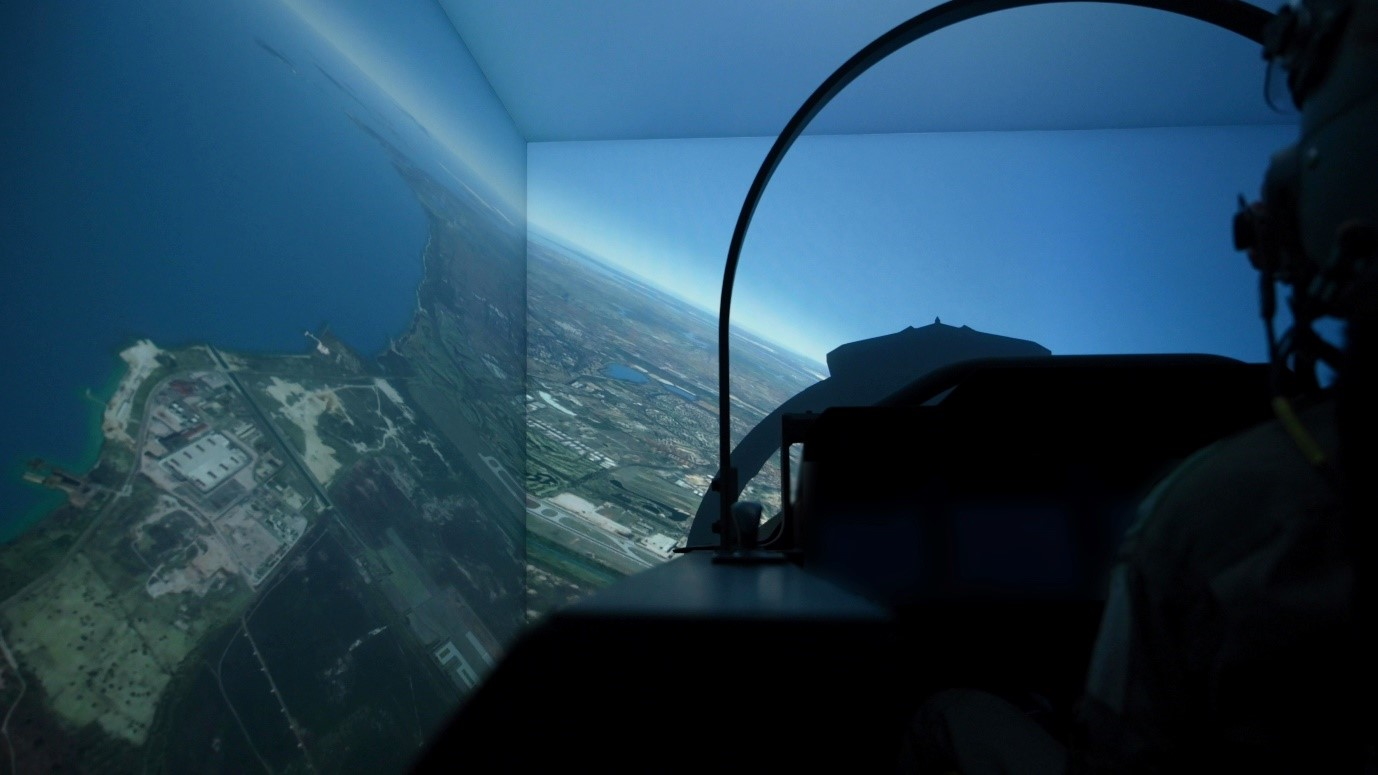