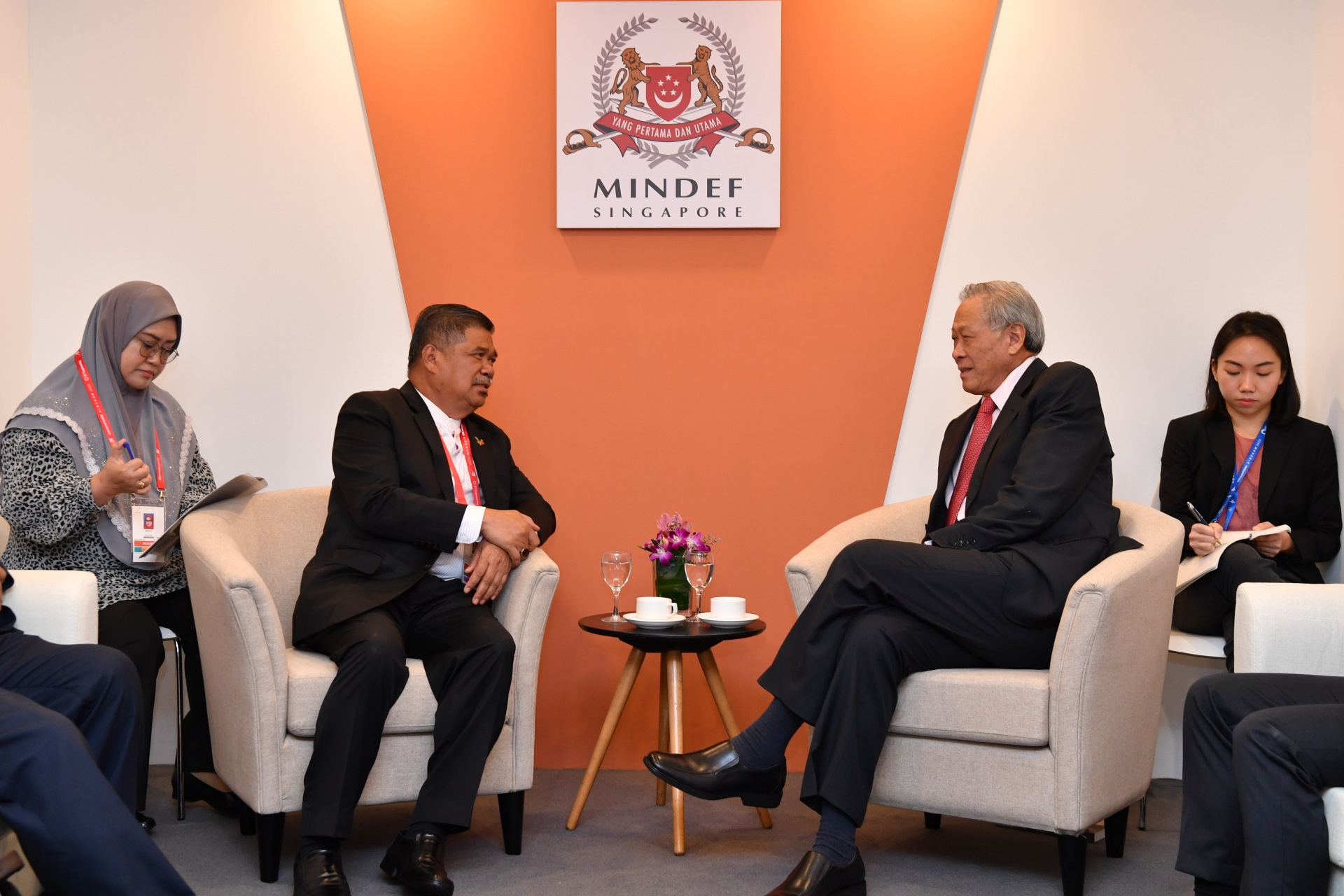 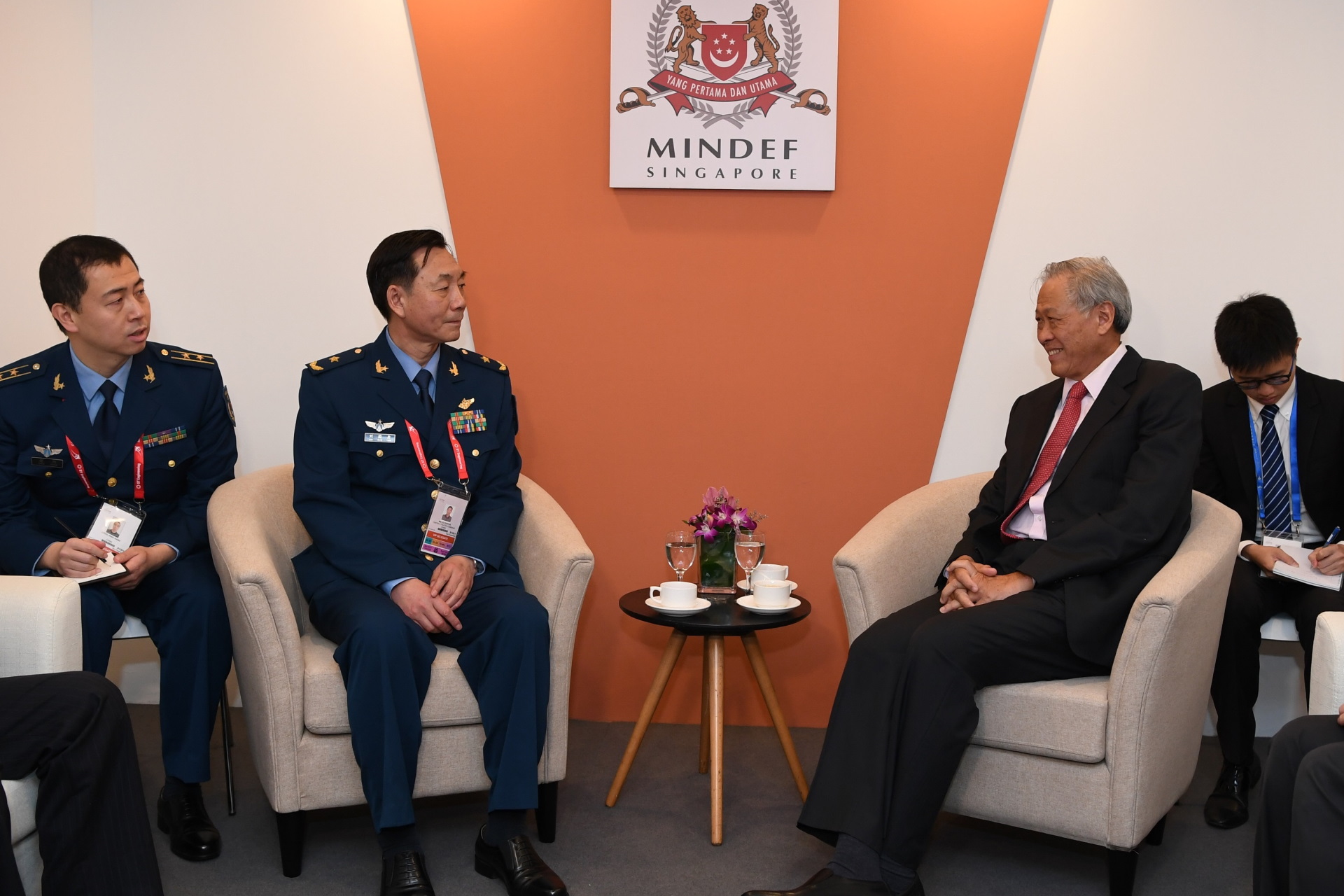 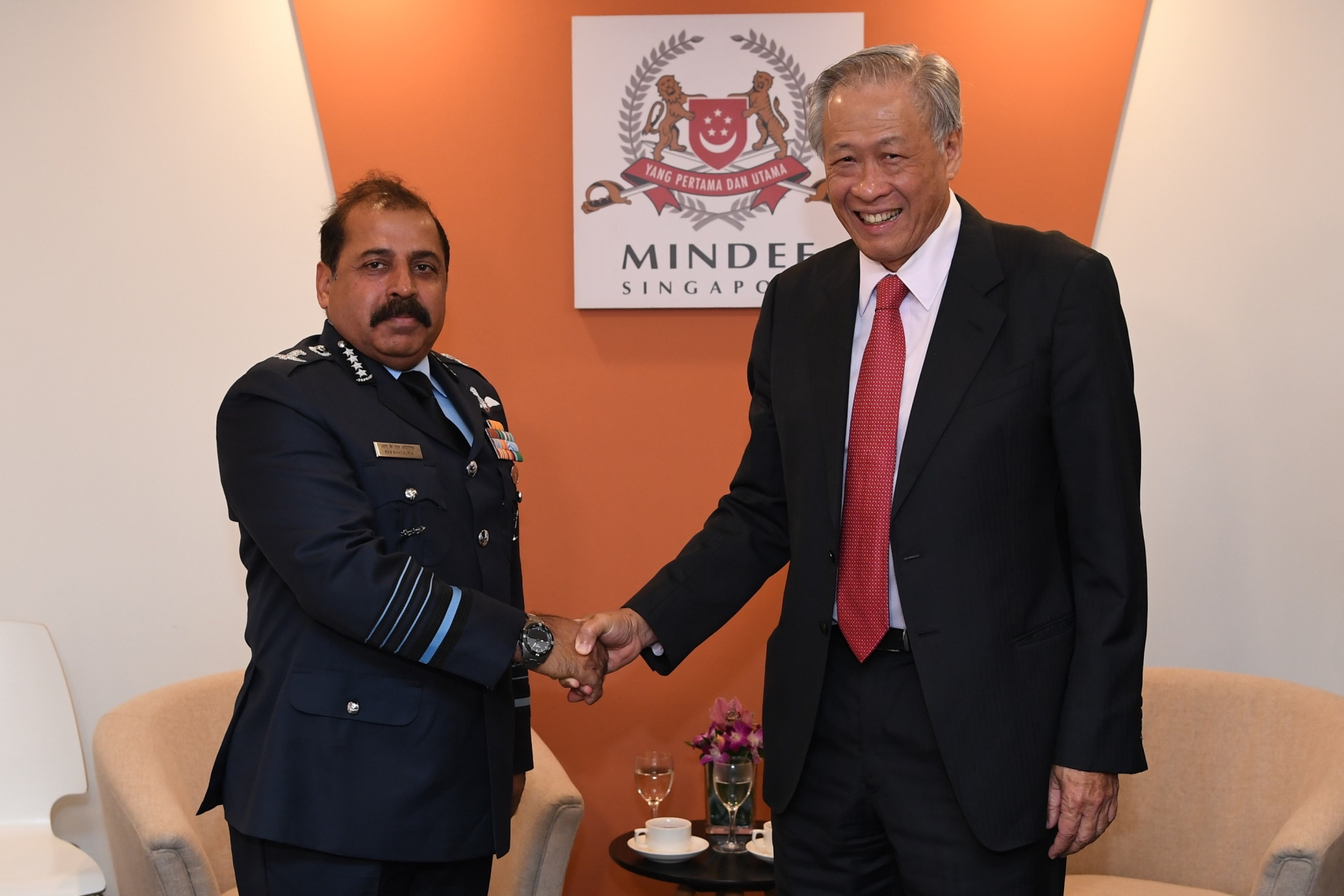 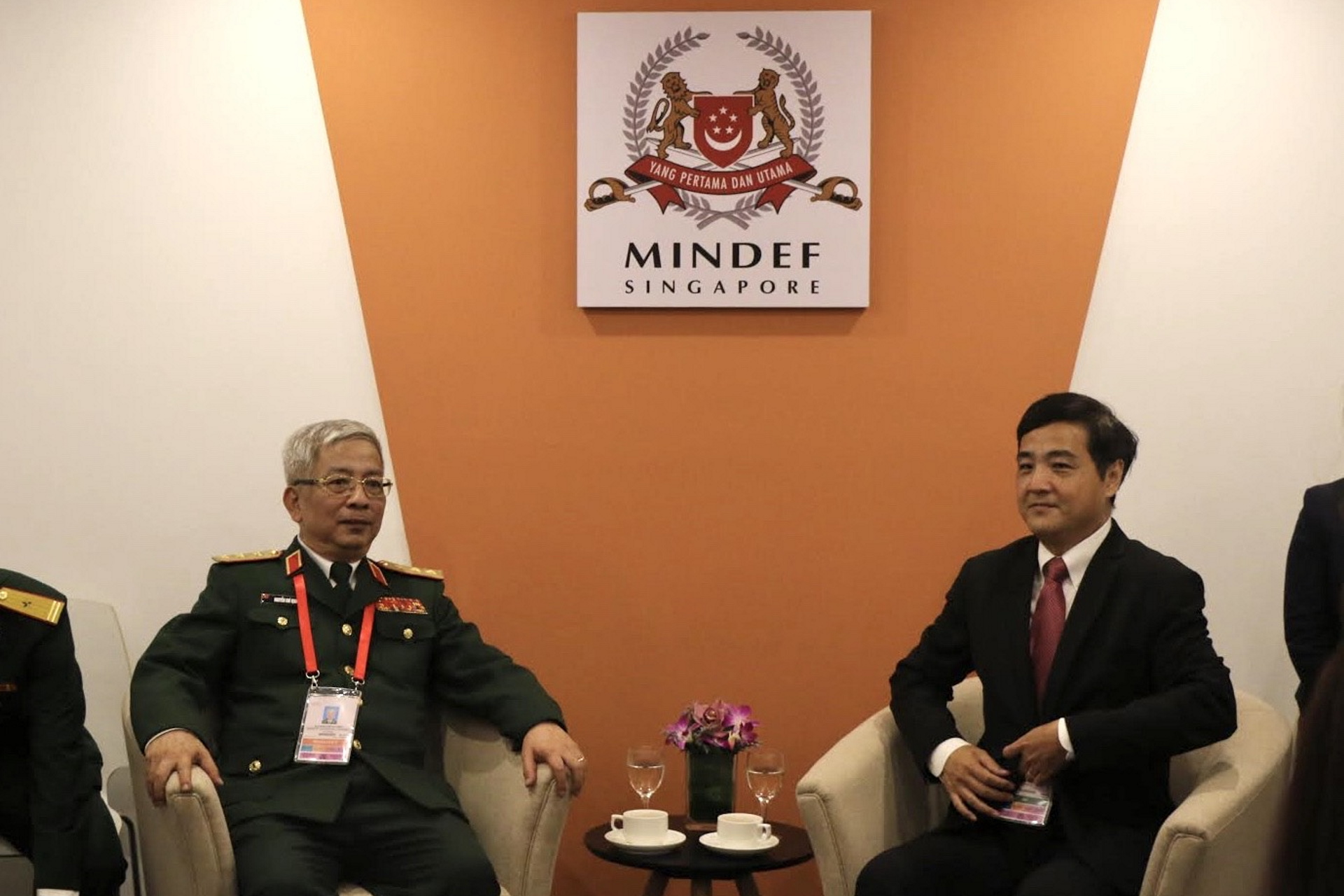 Minister for Defence Dr Ng Eng Hen met Malaysia Minister of Defence Mohamad Sabu on the sidelines of the Singapore Airshow 2020 (SA2020) today. During their meeting, Dr Ng thanked Malaysia for their strong support of SA2020 and both sides reaffirmed the long-standing bilateral defence relationship. They also discussed cooperation on regional platforms such as the ASEAN Defence Ministers' Meeting (ADMM) and the ADMM-Plus, and other security developments of mutual concern such as piracy and sea robberies in the region.