The Float @ Marina Bay was designed and built as a temporary facility in 2007. Today, it has become a popular venue for both national and community events. Beyond the National Day Parade, the site has also been the stage for the Formula One® Singapore Grand Prix races since 2008, opening and closing ceremonies for the inaugural Youth Olympics Games in 2010, Marina Bay Singapore Countdown and i Light Marina Bay light art festival, among many other events.

Prime Minister Lee Hsien Loong had announced in 2017 that The Float @ Marina Bay will be redeveloped into a permanent space and renamed NS Square when works are completed. The Float @ Marina Bay was built as a temporary stage in 2007 and there are several limitations to existing structures, which are not designed for long-term use. Event organisers often face difficulties staging events at the venue as only basic facilities are provided. Access towards the waterfront has also been restricted during event days, which affects public enjoyment of the Bay.

In redeveloping the platform and the seating gallery, the intent is to transform the venue into a vibrant events and entertainment space where the public can enjoy arts, culture, and sports activities at the waterfront all year round. The redevelopment will also improve pedestrian connectivity and provide a continuous loop around Marina Bay. The new NS Square will include a gallery to showcase our nation's NS story and contributions of generations of National Servicemen to Singapore's defence. The gallery is intended to recognise the importance of National Service in Singapore's peace and security, and to inspire future generations of National Servicemen.

EXPAND ALL
COLLAPSE ALL
Announcements

22 Mar 2022 : Updated Timeline for Redevelopment of The Float @ Marina Bay

15 Jul 2020 : Award of Design Consultancy Tender for Redevelopment of the Float @ Marina Bay

29 Apr 2019: Call for Expression of Interest for Development of NS Square

Help us to plan the facilities, line-up of events and activities at the new NS Square!

For any enquiries or feedback, please feel free to reach us at nssquare@defence.gov.sg. 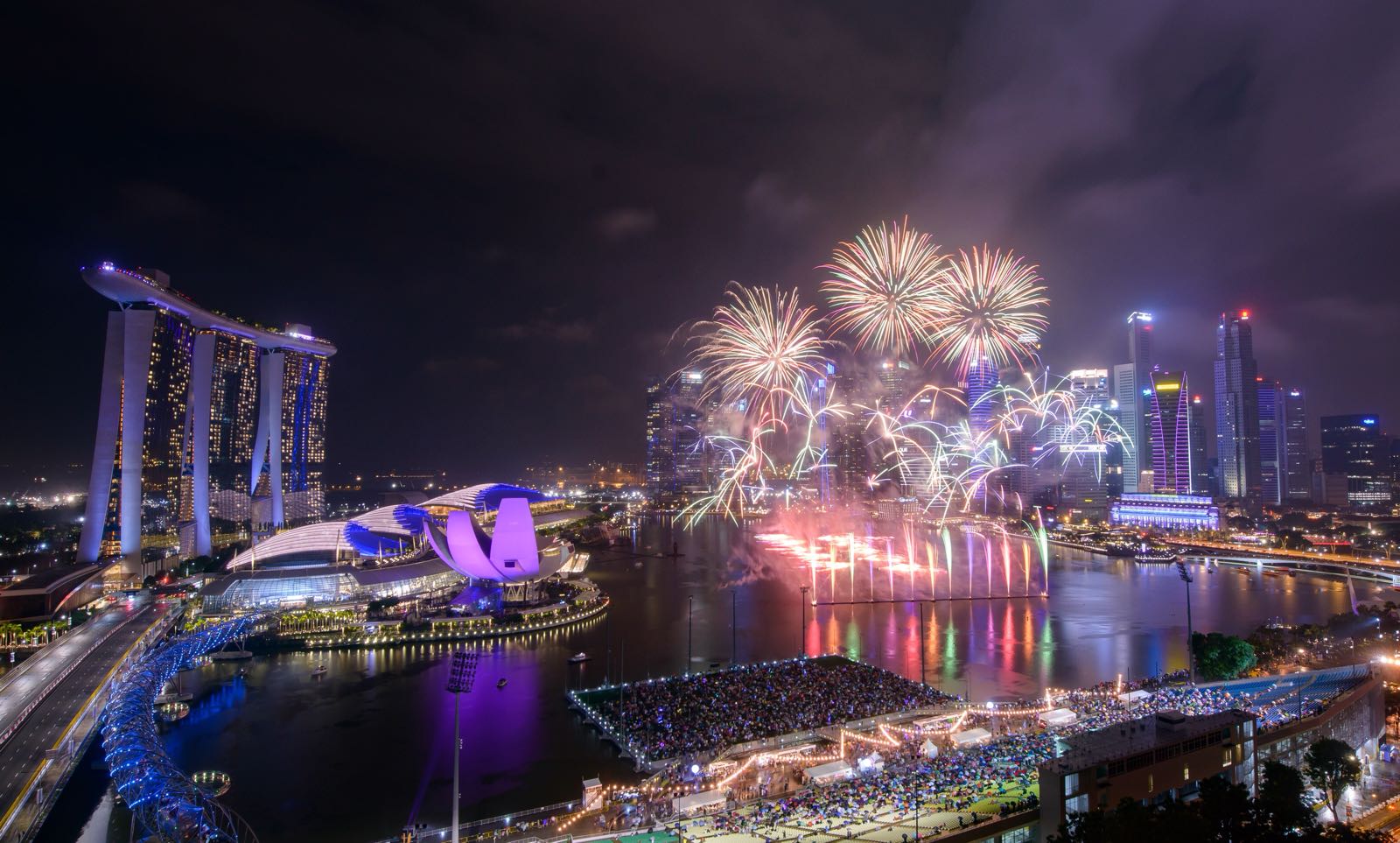