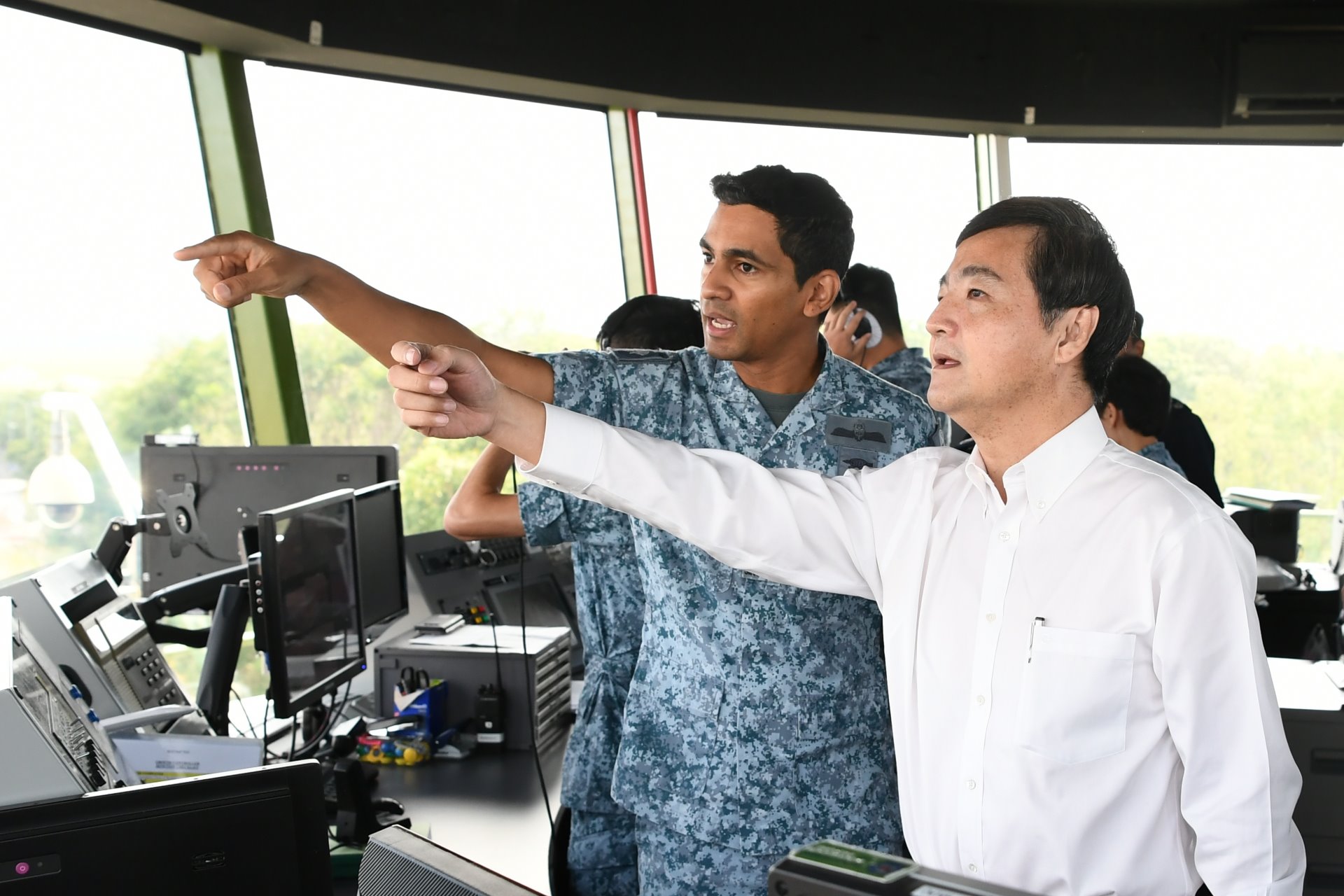 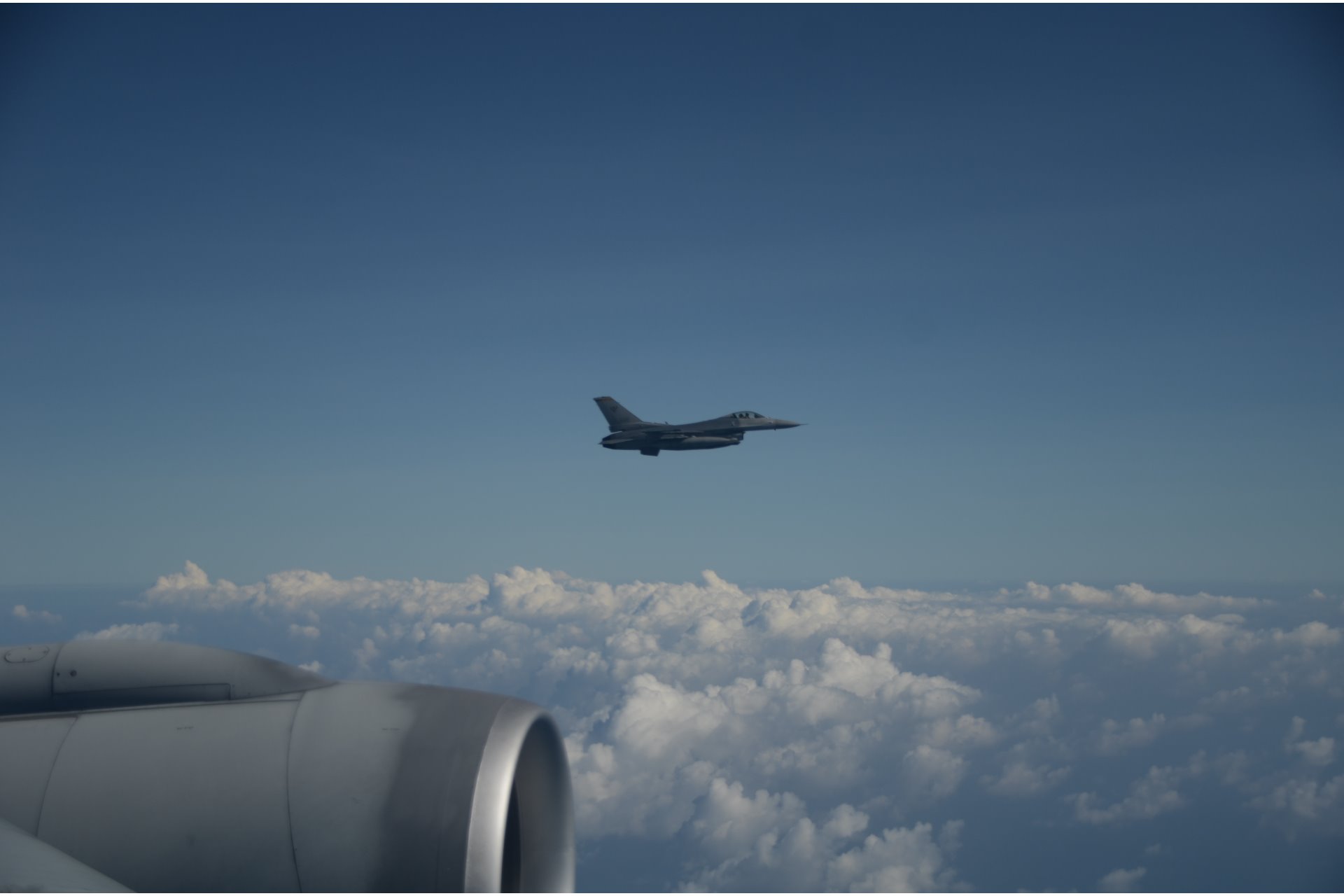 The Republic of Singapore Air Force (RSAF) successfully conducted Exercise Vigilant Shield on 14 March 2019. Senior Minister of State for Defence Mr Heng Chee How visited the air defence exercise at Changi Air Base, where he observed the coordinated response by the RSAF, Singapore Police Force (SPF) and Civil Aviation Authority of Singapore (CAAS) to protect Singapore from a simulated hijacked aircraft.

Speaking after the exercise, SMS Heng highlighted the persistent threat of terrorism saying, "These are things that worry us but at the same time cause us to want to be ever vigilant, in the name of the Exercise, and to coordinate amongst the different forces, not only those within the SAF and the RSAF, but also any related agencies, such as in this case CAAS and SPF, to make sure that our reflexes are honed and we are able to respond resolutely, swiftly and decisively."

Coordinated by the SAF's Air Defence Task Force, Exercise Vigilant Shield demonstrates the RSAF's capabilities to respond to potential air threats, such as those from terrorists, with a robust 24/7 networked air defence system. This year's exercise involved participants from the RSAF, CAAS and SPF. The RSAF also deployed assets such as the F-16 C/D fighter aircraft, I-HAWK and RBS-70 Ground-Based Air Defence systems. A Whole-of-Government approach is necessary to keep watch over Singapore's skies to detect potential air threats from terrorists and respond swiftly to counter them.