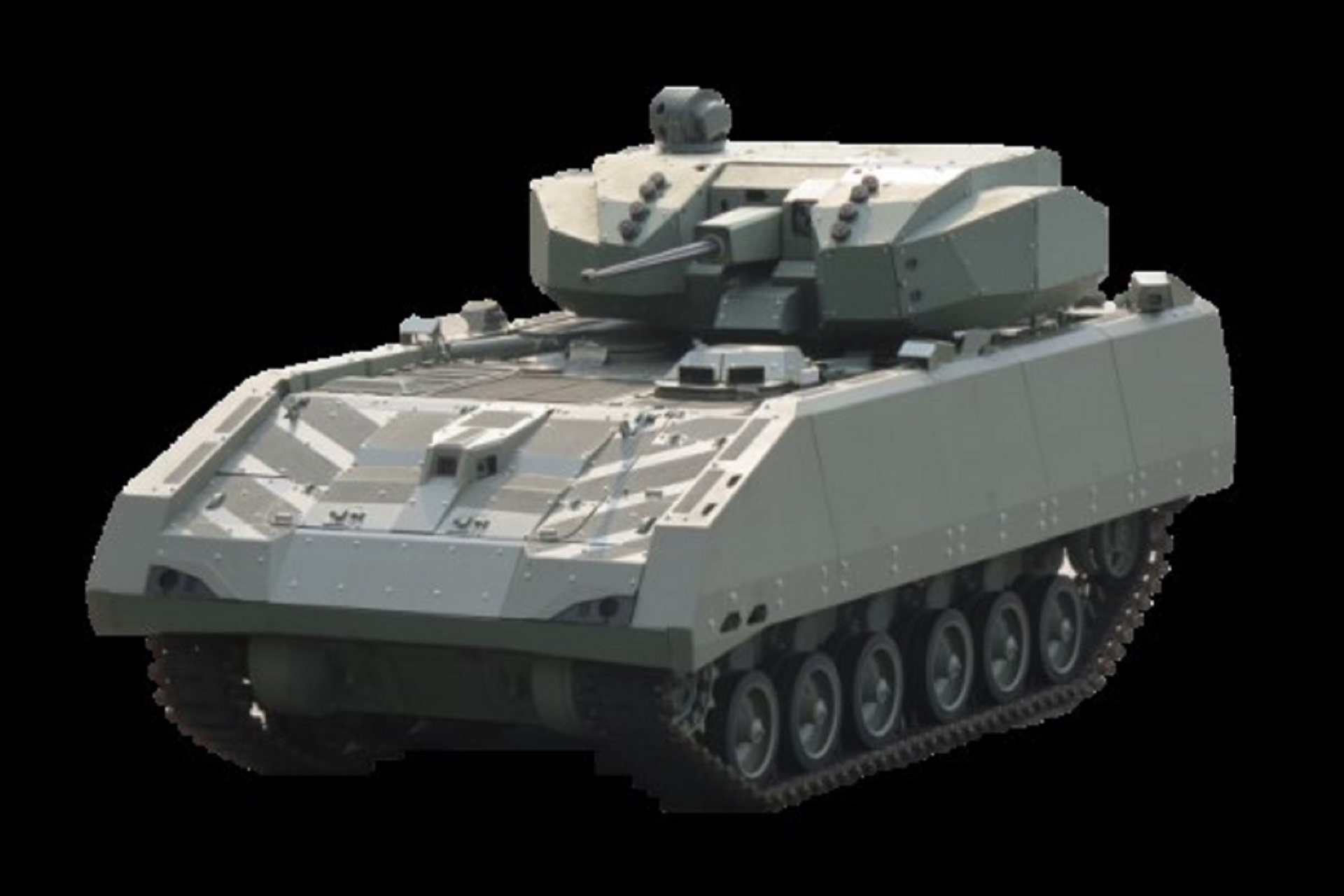 The Hunter Armoured Fighting Vehicle (AFV) was jointly developed by the Defence Science and Technology Agency (DSTA) in collaboration with the Singapore Army and ST Engineering. The Hunter is the Singapore Army's first fully digitalised platform and is designed to provide armoured forces with enhanced capabilities to operate more effectively and efficiently in various phases of military operations. It will replace the Army's fleet of Ultra M113 AFVs, which has been in service since the 1970s.

Key Features of the Hunter AFV

Enhanced Lethality. The Hunter is equipped with a Remote Controlled Weapon Station (RCWS) with the following armaments:

Integrated Combat Cockpit. The Hunter is the Singapore Army's first AFV to be equipped with an integrated combat cockpit, allowing the vehicle commander and gunner to operate the Hunter using a common set of controls. The Hunter is also equipped with an automatic target detection and tracking system, enhancing the crew's ability to more quickly and effectively detect and engage targets. In addition, the vehicle commander is equipped with an independent commander's sight, which allows him to concurrently search for other targets whilst the gunner is engaging a target.

Enhanced Mobility. With increased speed and operating range, the Hunter is capable of travelling longer distances. In addition, the Hunter is equipped with a drive-by-wire capability, which allows the vehicle commander to take over the driving functions from the driver when required.

Enhanced Survivability. An all-round surveillance system mounted on the vehicle's exterior provides the crew with a 360-degree field of vision whilst in the vehicle. This allows the crew to operate closed-hatched in a protected environment within the vehicle. The Hunter is also equipped with a Laser Warning System (LWS) which provides early warning to the crew when they are being targeted by aggressors.

Enhanced Command, Control, Communications and Computer (C4). The Hunter is equipped with a suite of C4 systems, strengthening the Army's networked warfighting capabilities. The Army Tactical Engagement and Information System (ARTEMIS) is the next-generation tactical command and control system that allows the crew to operate the vehicle in a digitalised environment.