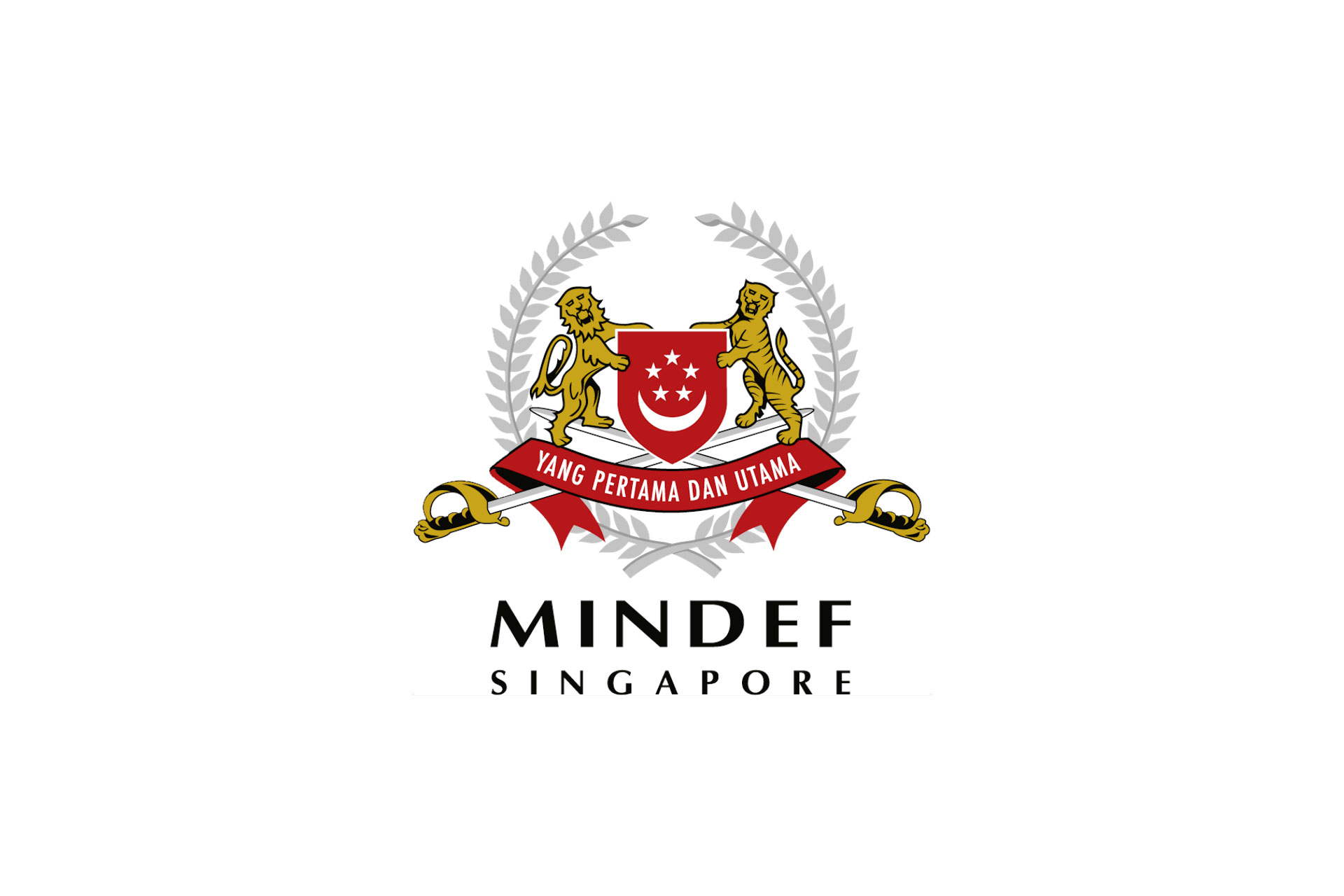 MINDEF respects Intellectual Property laws and honours patents that are valid. The High Court issued a judgement in January 2014 that the patent being claimed by MobileStats was not valid and revoked it. However, false allegations of patent infringement continued to be made against MINDEF.

As a government organisation, MINDEF is held to a standard of conduct that has to be no less than exemplary. When false allegations are made that impinge on our integrity, they can dent public confidence in MINDEF and the government. MINDEF takes these allegations very seriously and has provided opportunities for the false allegations to be corrected, but without success. MINDEF has thus referred the matter to AGC.

If you would like to know the facts of the matter, please refer to our earlier clarification and reply to members of the public.